FANS are mourning the loss of Super Bowl Champion Demaryius Thomas who was found dead at his home.

His loss on Thursday, December 10, 2021, comes nearly three years after he was the driver of a vehicle involved in an accident in Denver, Colorado. 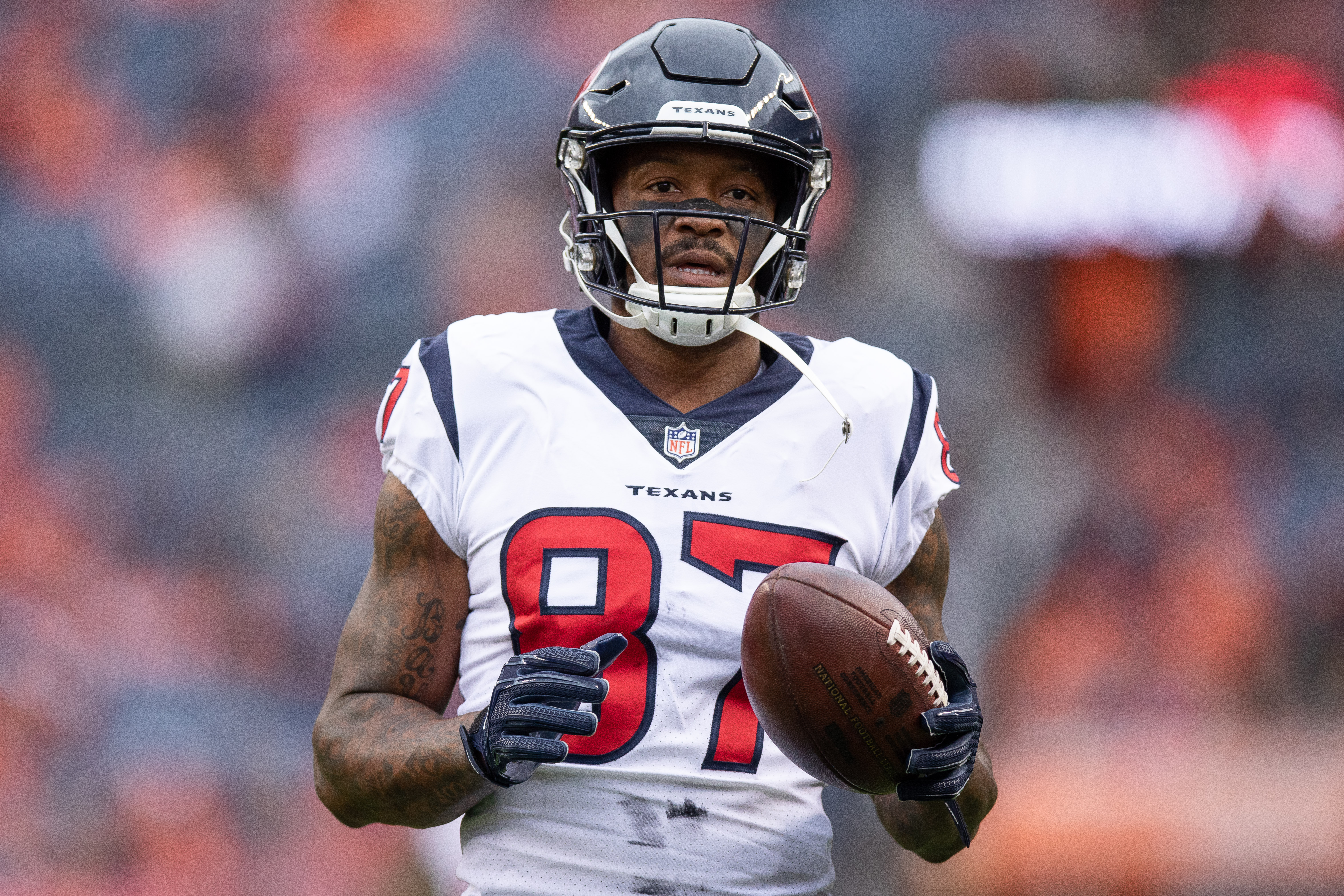 When was Demaryius Thomas in a car accident?

The former Broncos wide receiver was driving on February 16, 2019, when he crashed.

He was travelling over 70mph in a 30mph zone with two people inside when he lost control and rolled his car.

According to a police statement at the time of the crash, the 33-year-old caused the car to flip over and roll on to a grassy median.

Thomas was arrested and charged with vehicular assault on February 28, 2019.

The five-time Pro Bowler was handed one year probation after pleading guilty to a misdemeanor charge of careless driving resulting in injury a month later.

At the time his representative said: "Demaryius is extremely remorseful for exceeding the speed limit which led to the automobile accident in Denver, February 16th.

"Demaryius is taking full responsibilities for his actions and ensures that nothing like this will ever happen again."

Thousands of families could get £140 in supermarket vouchers before Christmas

What were Demaryius Thomas' injuries?

Thomas and another male passenger escaped with minor injuries.

After the accident, he said he felt lucky that it wasn't worse.

He told TMZ: "I think one of my main things after my accident is having another opportunity.

"I could have been gone, but I still get another opportunity,"

"Many people reached out after my accident and I want to thank everyone who has been supportive of my recovery.

"It was important for me to accept responsibility for my careless driving.

"I personally promise I will never again put anyone at risk with that type of driving going forward."

Months after the incident, he said told TMZ Sports he was "still going through stuff". 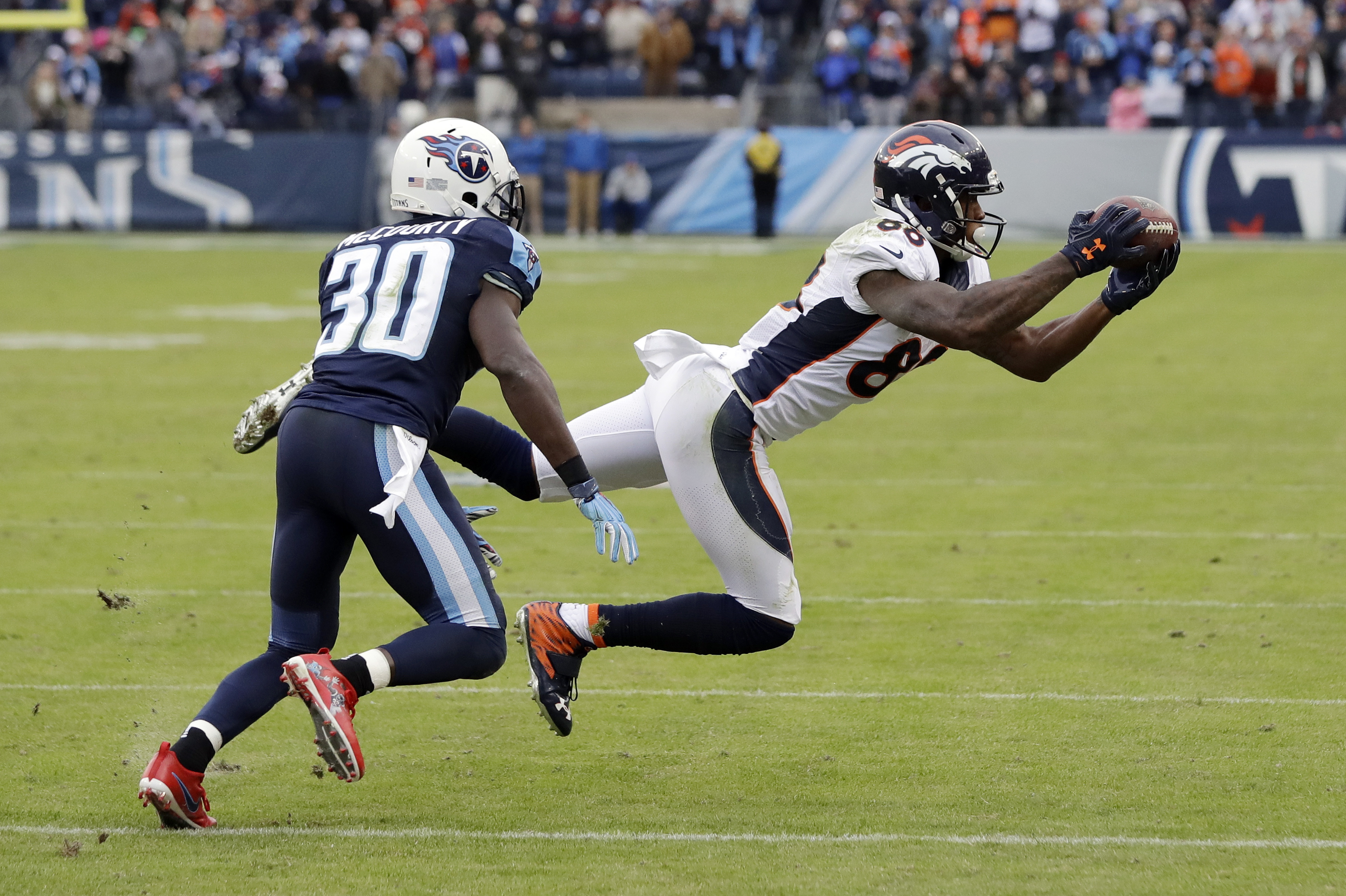 What was Demaryius Thomas' cause of death?

Roswell city officials have determined at this stage he died from an undisclosed medical issue.

In a statement on Twitter, the Broncos said: "We are devastated and completely heartbroken.

An outpouring of sadness has been expressed across social media by fans who are gutted.

On wrote: "This Demaryius Thomas news is really f***ing me up man. RIP to him, my mother and I rooted for him his entire career because of his story."

A fourth person posted, with a link to an interview. "I’ll always remember this interview from Demaryius Thomas from the night he was drafted.

"Think about how much growth this dude went through. What a tragedy."