THERE are over four billion adults across the globe wearing glasses, and they surely have someone to thank for such a discovery that helps those with sight problems to see better.

This is all about the invention of the glasses.

When were glasses invented?

The first-ever wearable eyeglasses were invented back in the thirteenth century in Italy.

The lenses were fitted in frames made out of wood or leather and occasionally, even animal horns.

They were mostly used by monks back in the day and many artworks from the Renaissance sees many scholars holding a frame or wearing one.

Over time, technology helped to evolve eyeglasses and improve the material the frame and lenses are made from. 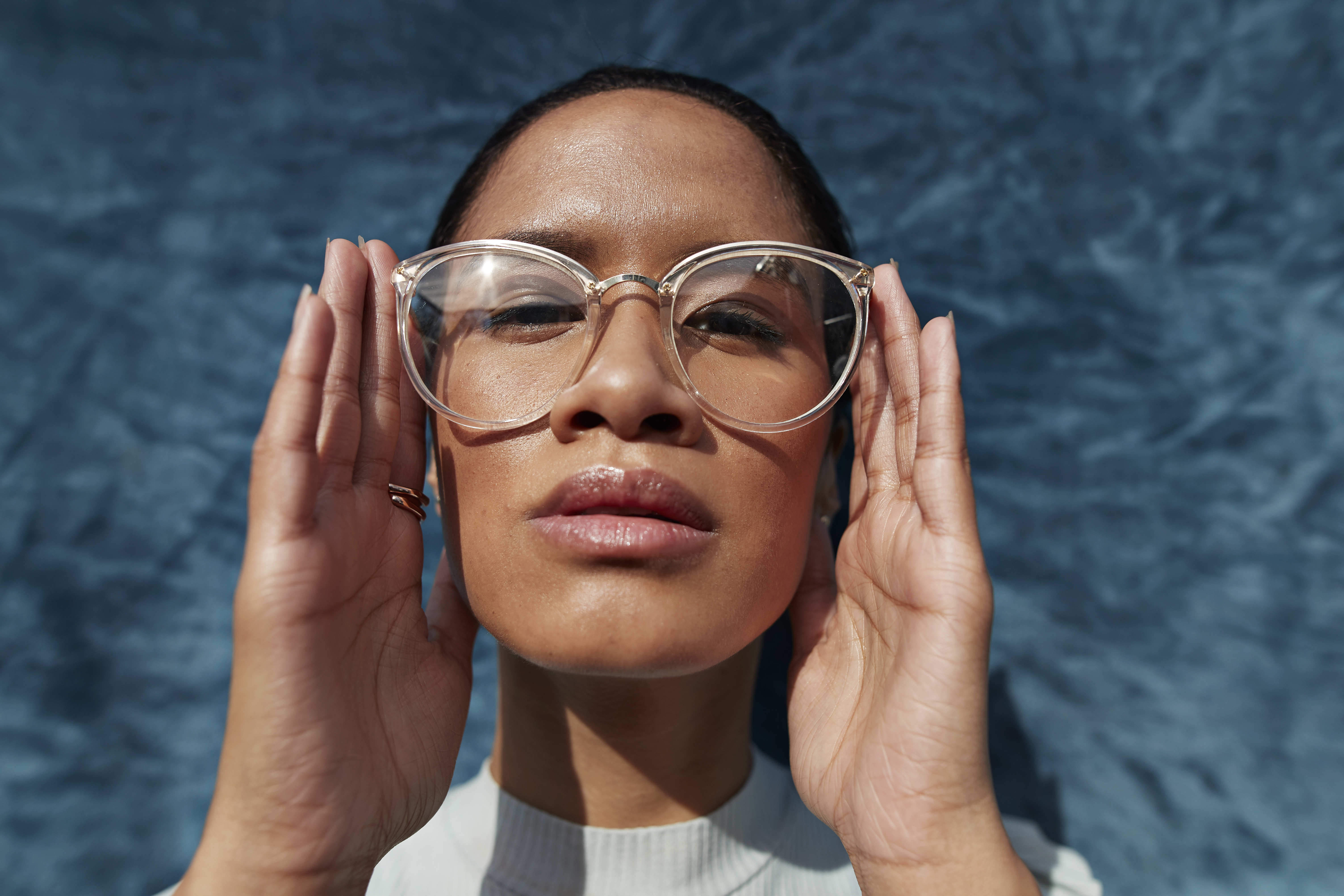 During such time, glasses were made mostly available to those who were wealthy and they represented intelligence and prosperity, something that poor people lacked off because of the poor living conditions.

The creation spread across Europe and in the 1700s another development was made as the "hands-free" glasses were created, with temples that extended over the ears. 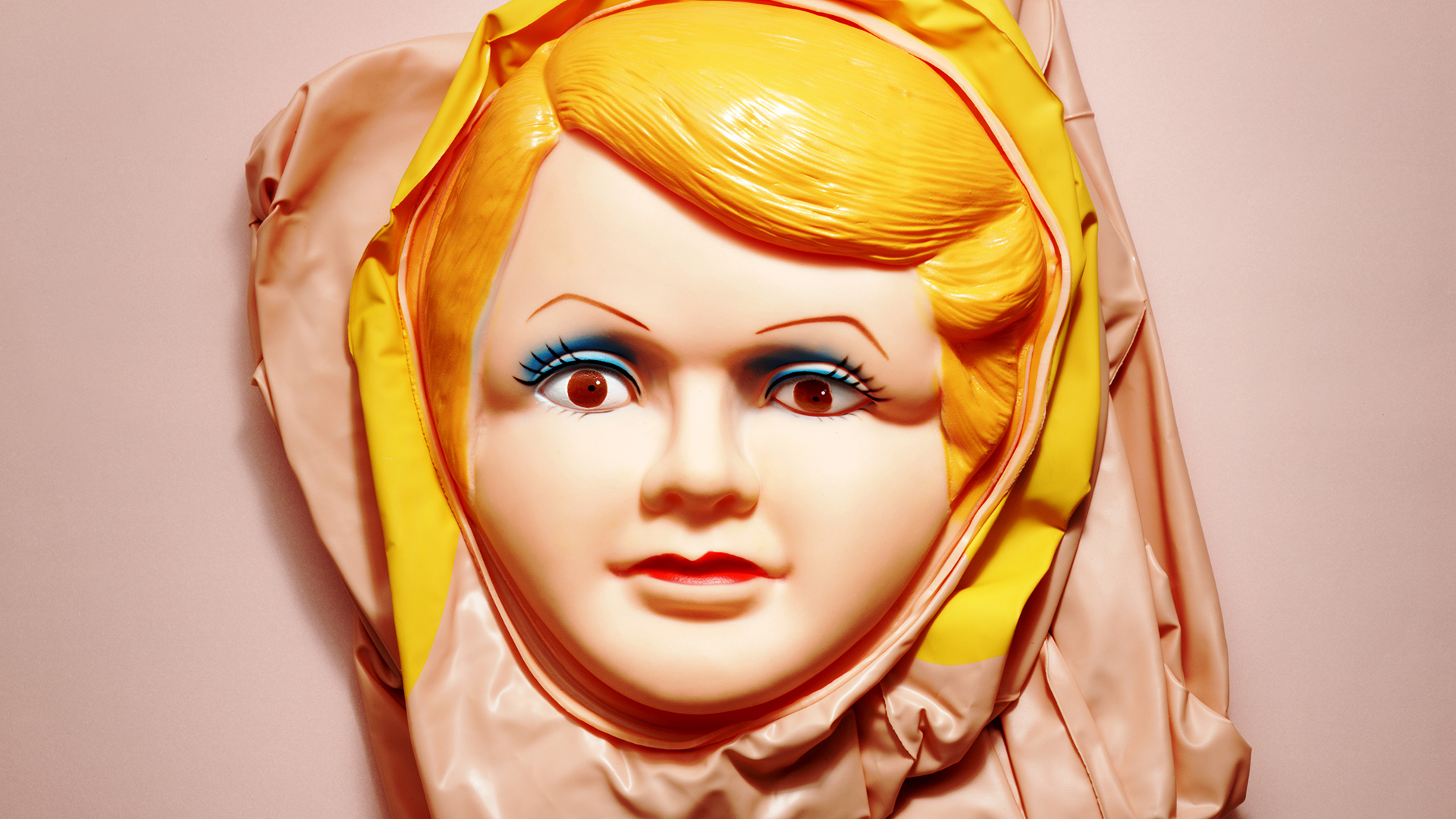 Who invented blow up dolls? History of the stag do favourite 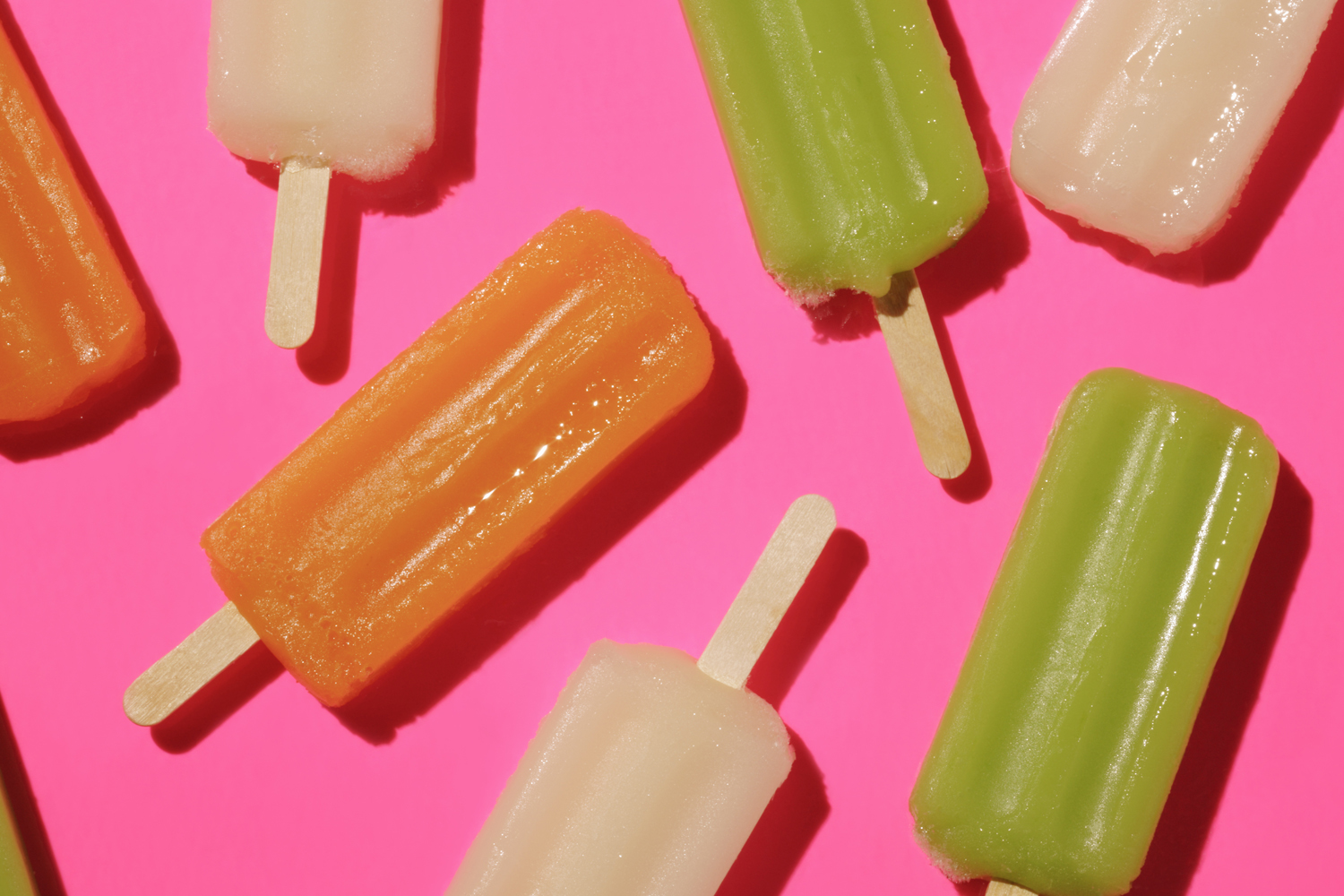 The person who first invented eyeglasses is unknown but it is known that the Romans were the first to make such a discovery.

They discovered how glasses helped them to read small text, and so they created small magnifying glasses with spheres to help them read better.

However, over time, people started documenting those who noticeably made developments on such invention.

Benjamin Martin – who was an instrument maker from London – created the glasses known as Martin's Margins.

BLUE MUST BE JOKING

The rings surrounding the lense were black to protect wearers from excessive light and help them improve their vision.

Benjamin Franklin was the one who invented the bifocal lens which helped people with both near and far-sighted issues to use one pair of glasses instead of having two.

Eyeglasses manufacturers and different countries kept experimenting with lenses and colours to create even better glasses than we have in this modern day.

When were bifocal glasses invented?

As we previously said, Benjamin Franklin created the bifocal lens but we do not have an exact date of when he did so.

There is however a later, dated in August 1784, that he sent to his friend George Whatley that said that he was "happy in the invention of double spectacles, which serving for distant objects as well as near ones, make my eyes as useful to me as ever they were."

These lenses are split into two halves, the top half used for distance and the lower for reading.

This type of glasses is mainly prescribed to people who suffer from presbyopia – which Franklin suffered from himself – which is the eye's inability to focus on nearby objects, mainly caused by ageing and it is popular among those aged in the mid-40s and continues to worsen until the age of at least 65.

There are other type of lenses made for people with different needs.

Single vision lenses are made for a single use for those who suffer from either far-sightedness or near-sightedness.

The same prescription is applied across the whole lens.

These lenses go a further level from bifocals.

Besides having a piece of the lens dedicated for distance and another for near vision, it also has a piece in the middle that helps wearers see at an intermediate distance, which is an arm's length.

These were developed by John Isaac Hawkins in 1827.

These lenses help to block some light passing through the lens, particularly sunlight.

They have a chemical applied to them that filters light and you'll see that when an excessive amount of light is passing through them, they will turn darker in colour, similar to sunglasses.

Where to buy the best school uniform that lasts all year

Snow can cause glares which can also harm your eyes.