INDIA was added to the UK's red list back in May while the country was seeing more than 400,000 coronavirus cases a day.

But when will it be removed from the list? Here's all you need to know. 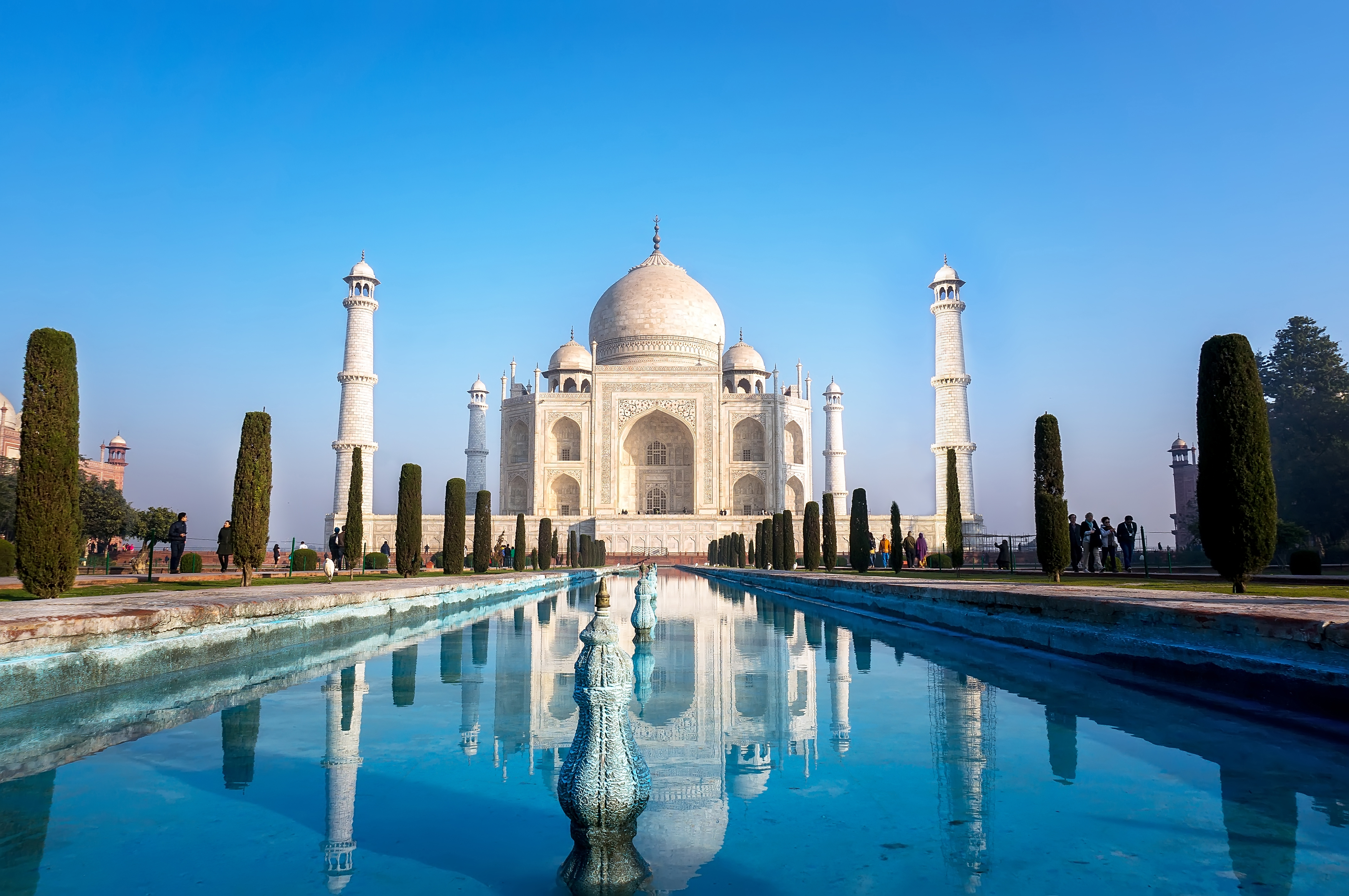 When will the UK remove India from red list?

There are hopes that the UK could remove India from the red list, and add it to the amber list as soon as next week.

The Government is reviewing the traffic-light system every three weeks.

This means the next review should either be on Wednesday 4 or Thursday 5 August.

Can I go to India?

The Indian government are not yet permitting tourists to enter the vast country.

Only Indian nationals, those moving to the country as residents, and those from certain countries who qualify for visas other than tourist visas may go.

However for Brits, things are more restricted – only diplomats may travel.

However other visa holders from the EU, Africa and South America may enter the country as long as it is not on a tourist visa.

Meanwhile on the way home under current rules, holidaymakers have to quarantine for ten days on their return to Britain — even if they are double jabbed.

However – Double jabbed Brits – and under 18s – have been allowed to avoid self-isolation on return from amber list countries since July 19.

What are the restrictions for India?

India's industrial hub of Maharashtra state eased COVID-19 restrictions in most districts on Tuesday, including in the financial capital of Mumbai, after a steady decline in new cases.

However, cinemas, schools and places of worship will remain closed, according to a state government notice late on Monday.

Maharashtra has been the worst-affected state in India's COVID outbreak, accounting for more than 6 million of the 31.7 million cases.