BALMORAL Castle is one of the royal residences which was bought privately by Prince Albert and it's located in Scotland.

This is what you need to know about the Royal Family's private property.

Balmoral Castle is a large estate house in Royal Deeside, Aberdeenshire, Scotland, near the village of Crathie.

The vast property is situated 6.2 miles west of Ballater and 6.8 miles east of Braemar.

The estate and castle are privately owned by the Royal Family and are not the property of the Crown.

The estate was purchased in 1852 because the existing house on the site was found to be too small. 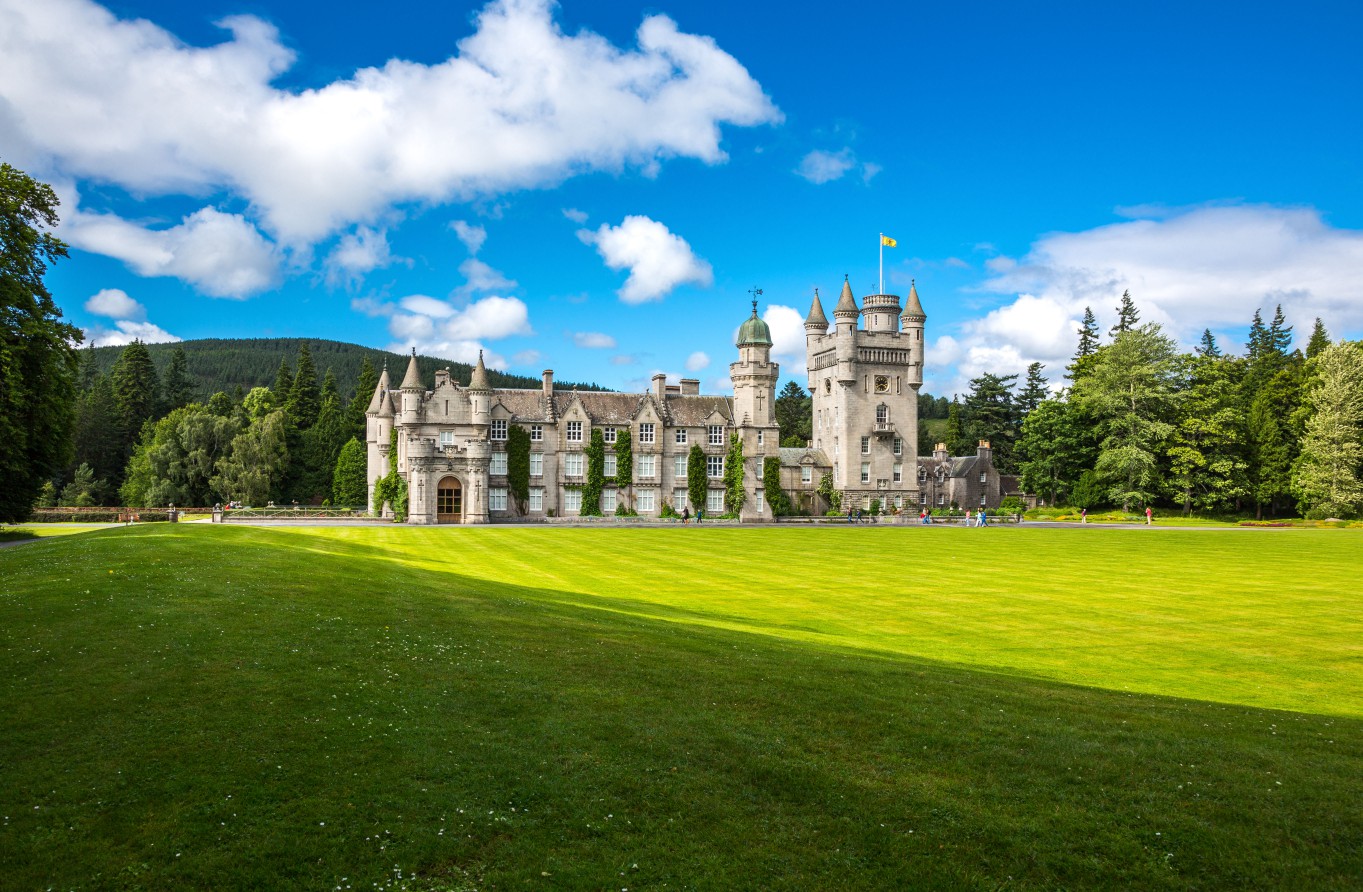 In its place, the construction of the current Balmoral Castle was commissioned.

The architect was William Smith of Aberdeen, although his designs were amended by Prince Albert.

READ MORE ON THE ROYAL FAMILY 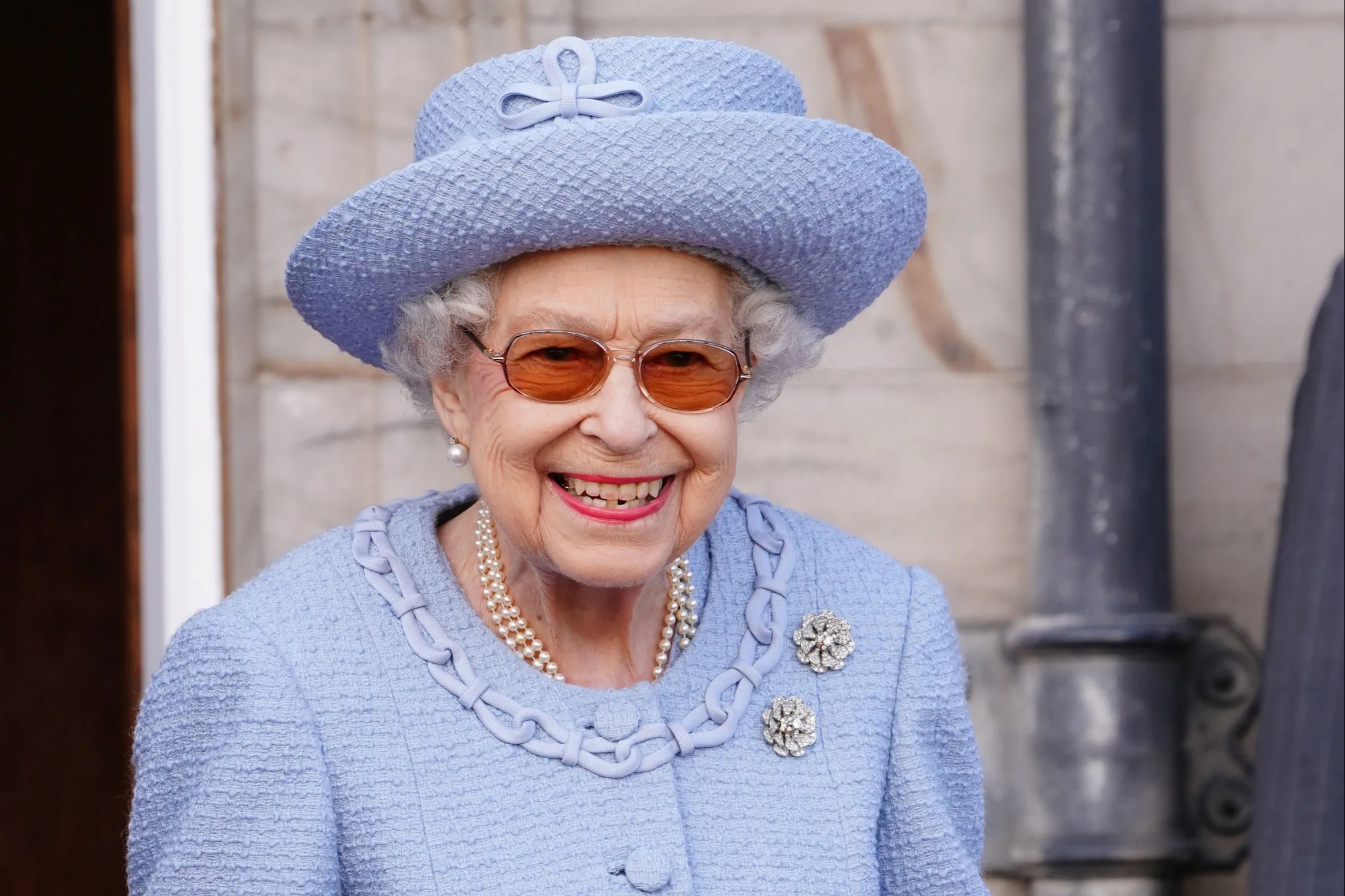 The castle is classified by Historic Scotland as a category A listed building.

The new castle was completed in 1856, with the old castle demolished shortly thereafter.

The Balmoral Estate has been added to by successive Royal Family members, and now covers an area of approximately 50,000 acres.

As well as the main castle, there are 150 other buildings on the estate, including Birkhall, the estate of Prince Charles, Craigowan Lodge, and several other cottages.

READ MORE ON THE QUEEN

Prince Harry and Meghan rush to Balmoral to be Queen's side

Balmoral is a working estate, including grouse moors, forestry, and farmland, as well as managed herds of deer, Highland cattle, and ponies.

Since 1987, an illustration of the castle has been featured on the reverse side of £100 notes issued by the Royal Bank of Scotland.

The crimson-coloured notes are the largest denomination of banknote issued by The Royal Bank of Scotland and are still in production.

Is the Queen at Balmoral Castle?

Every summer, the Monarch returns to the Balmoral estate for a break.

The royal residence has often been described as “the most beautiful place on Earth” and is often referred to as the Queen’s favourite home.

The Queen has often been seen riding horses or driving her beloved Range Rover over the estate’s rugged terrain.

In 2022, Her Majesty arrived at Balmoral in July, after the Platinum Jubilee celebrations held in London.

The rest of the Royal Family enjoys fishing, hunting, picnicking, and barbecuing while visiting the Scottish home.

Can members of the public visit?

The castle gardens were first opened to the public in 1931.

Balmoral Castle is open for the public every day from April to July, while no members of the Royal Family are there.

Opening times are from 10am till 5pm, with last recommended admissions at 4pm.

The ballroom is the only room within the castle that may be viewed by the public, the rest are the Queen's private rooms.

It is also possible to book a short stay at several of the guest cottages on the grounds.