Authorities have suspended ferry services and begun evacuations ahead of Storm Pabuk, as they fear it will be the worst since Typhoon Gay hit Thailand in 1989, when more than 400 people died. 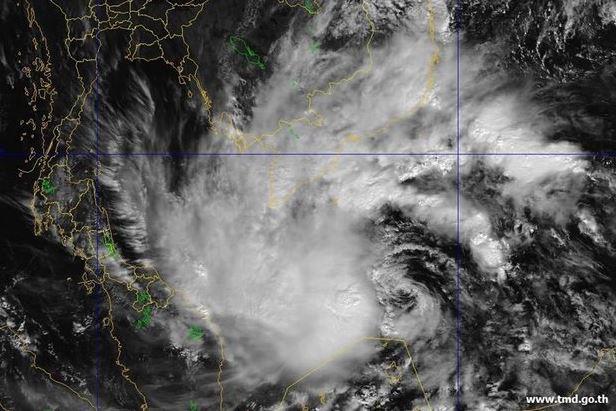 The storm was passing off the Vietnamise coast at early morning on January 4.

Pabuk, which means giant catfish in Lao, was expected to bring heavy rain and strong winds to the Mekong Delta, the country's major area for rice and aquaculture production.

According to Vietnamese state television VTV, authorities ordered people to take precautions and sent radio alerts to thousands of fishing boats to take shelter or return to shore.

They had forbidden new boat departures in five southern coastal provinces since Tuesday.

Rain has already been falling around the Gulf of Thailand, and beachgoers have noticed strong sea surges.

Tens of thousands of holidaymakers have sought safety by leaving popular tourist destinations, the islands of Koh Phangan and Koh Tao, where officials have banned swimming. 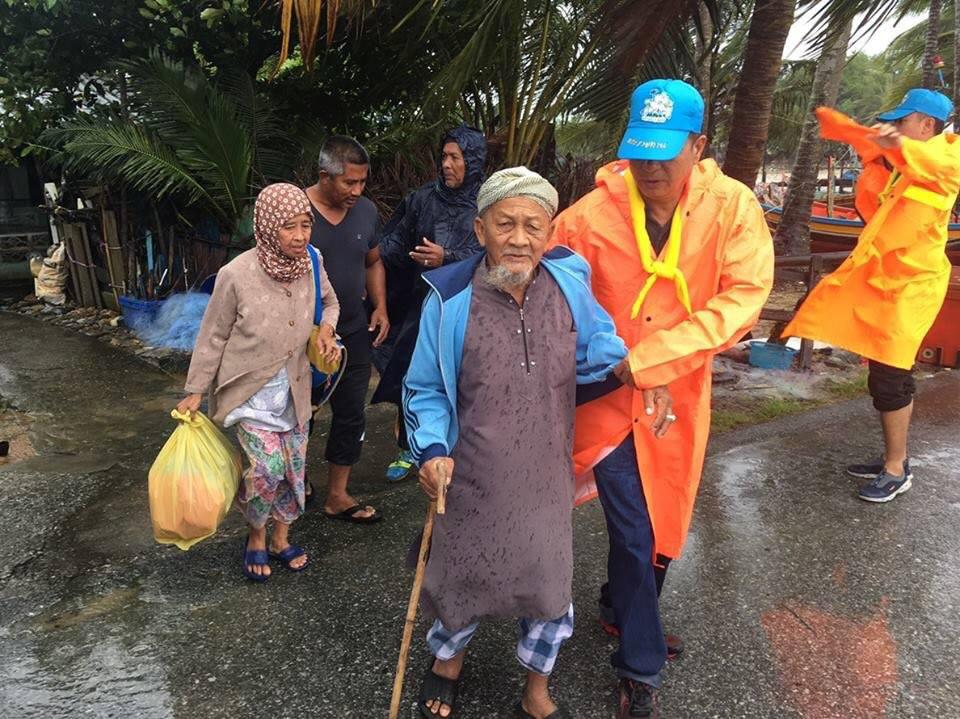 Which Thailand islands will it hit?

Thailand's Meteorological Department said the storm will lash southern Thailand's east coast from Thursday to Saturday, with the two provinces of Surat Thani and Nakhon Si Thammarat expected to be hardest hit.

Army trucks were driving around remote seaside areas in Nakhon Si Thammarat on Thursday evening, searching for stragglers who had not yet been evacuated. 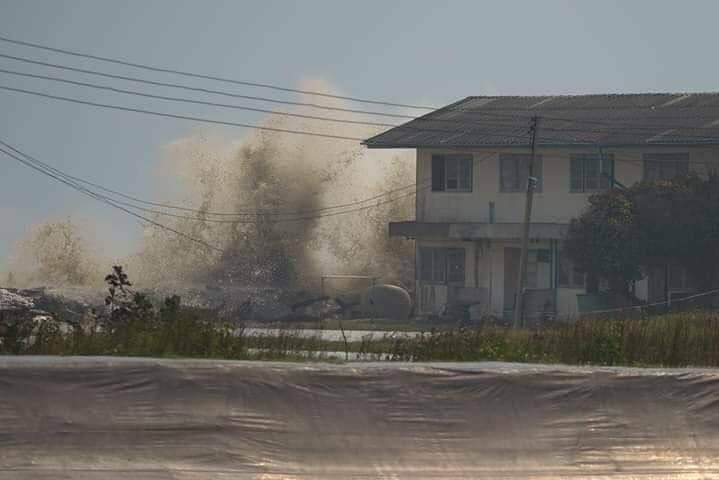 The Meteorological Department said the storm was moving west into the Gulf of Thailand with maximum winds of 65km (40 miles) per hour.

Officials also warned that waves three to five metres (10 to 16 feet) high were possible in the Gulf of Thailand, and two to three metres (6 to 10 ft) high in the Andaman Sea on the west coast.

The department expects strong winds and storm surges on the gulf side and said all ships should stay berthed on land throughout Saturday.

In a further update, meteorologists reported that the tropical storm over the lower Gulf has reached "maximum sustained winds of 75km/hr and is moving west-northwest. 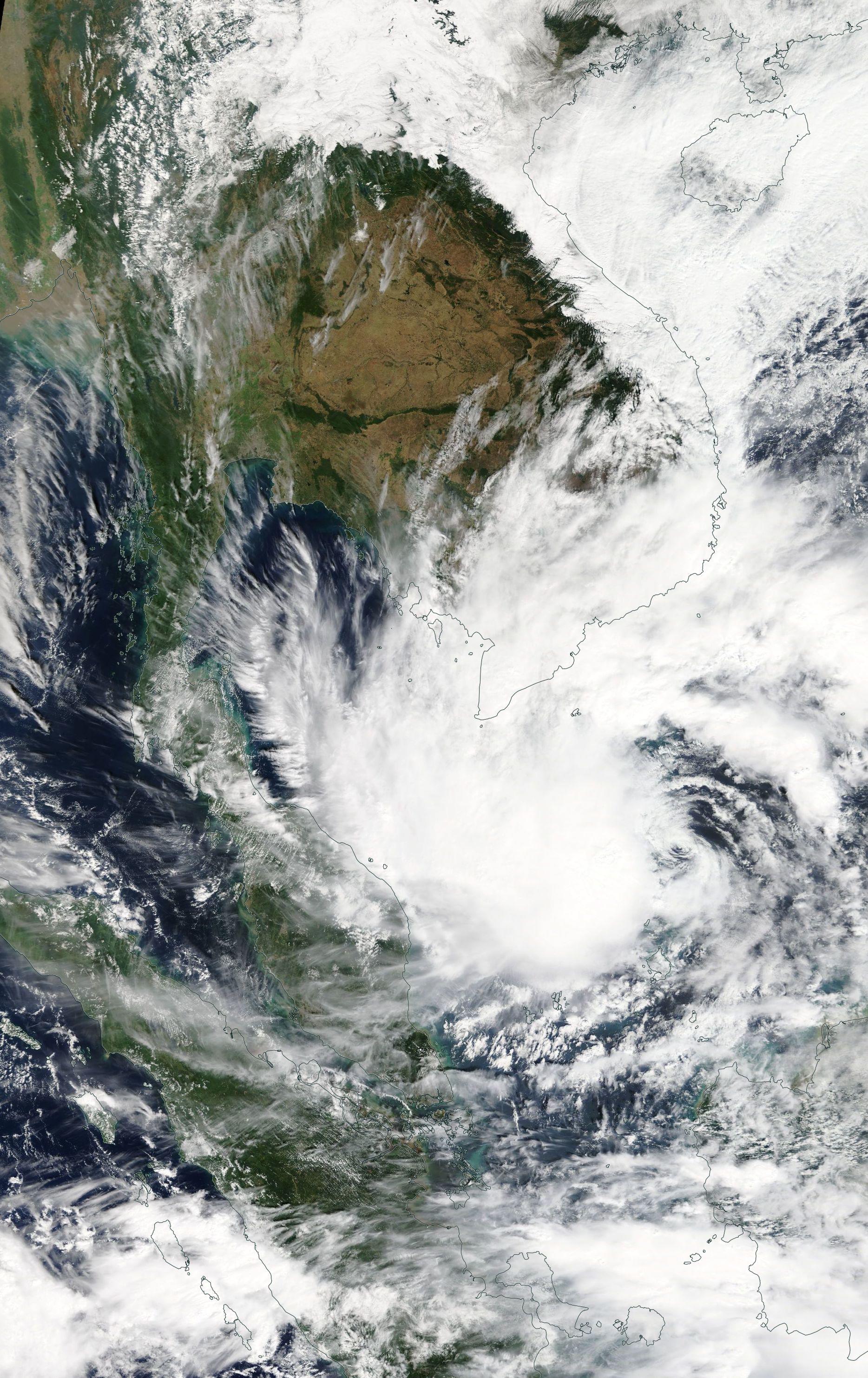 "It will move past Nakhon Si Thammarat overnight on January 4.

"By January 3-5 it will [cause] widespread rains with torrential downpours over much of the south-east coast."

Officials urged people to "be aware of severe conditions" expected to be unleashed by the tropical storm on Friday and Saturday.

Bangkok Airways announced cancellation of all flights to and from Samui Airport on the island of Ko Samui from tomorrow, January 4, "for safety reasons".