She was saved for the nation and is now part of the Imperial War Museum. Here’s what you need to know. 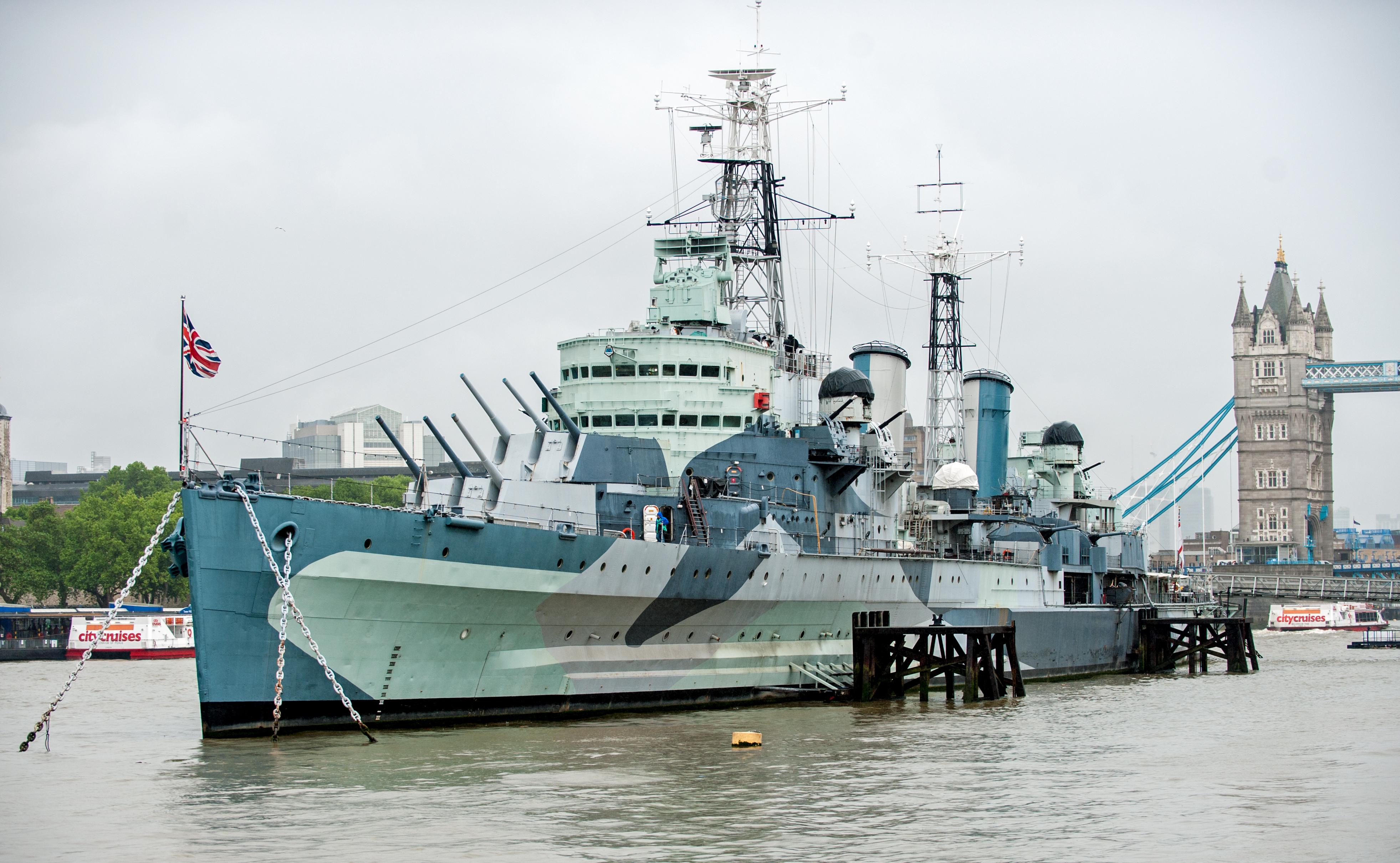 Where is the HMS Belfast now?

At the time of her construction she was the largest warship ever built at the Harland and Wolff shipyard in Belfast and first ship built for the Royal Navy to be named after the city.

The ship saw 24 years of active service and in WW2 played an important role in the Battle of North Cape, assisting in the destruction of the German warship Scharnhorst. 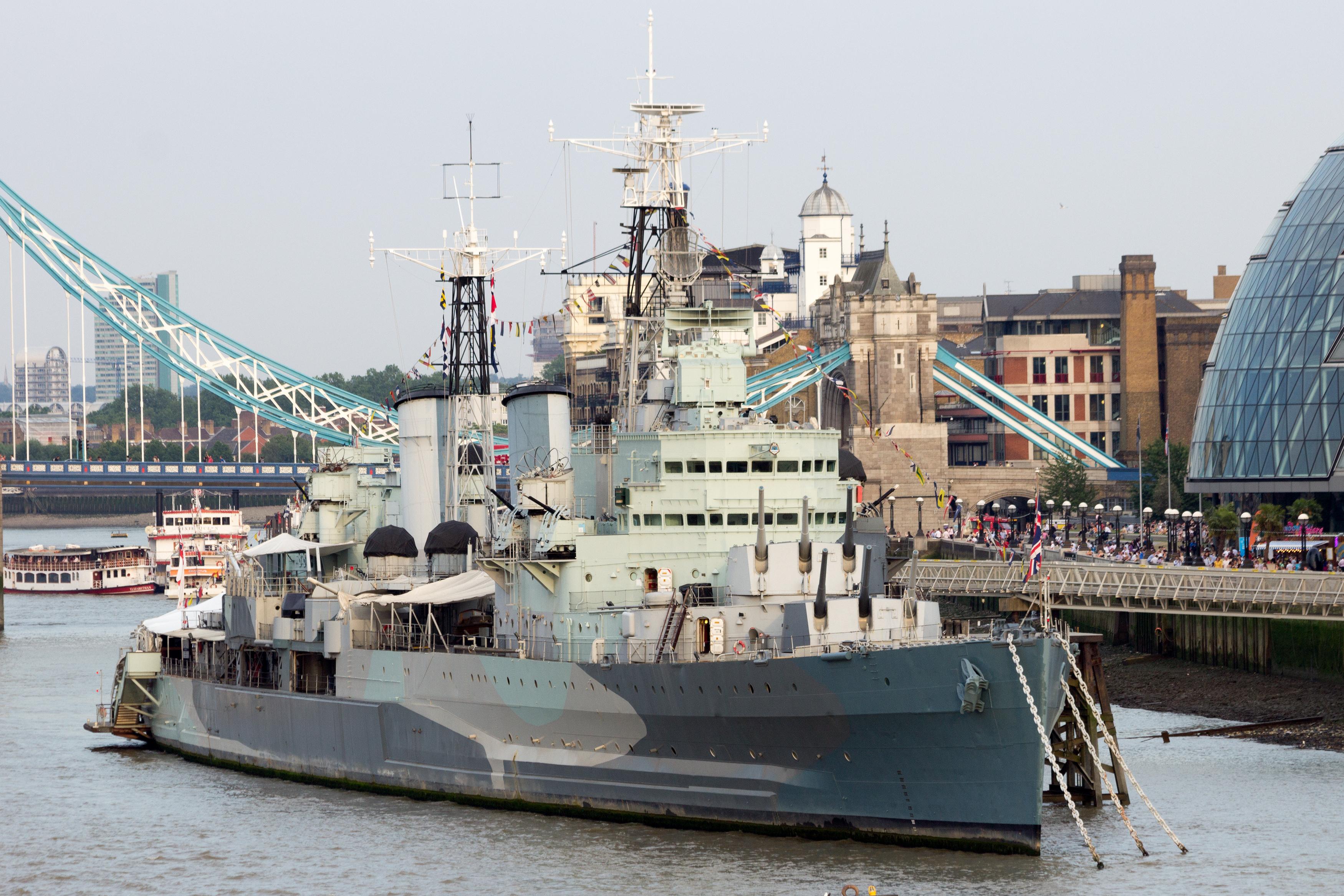 She also took part in the D-Day landings and in the Korean War.

The ship was rebuilt and used for peacetime exercises before landing at Portsmouth in 1962 to be scrapped before she was saved for the nation and opened it to the public in 1971.

HMS Belfast is now permanently moored as a museum ship on the River Thames near Tower Bridge in London and is operated by the Imperial War Museum.

What guns does the WW2 cruiser have?

The forward-facing guns of HMS Belfast are permanently trained to score a direct hit on the London Gateway service station at Scratchwood some 11.7 miles away.

Can you get tickets to visit it?

Visitors can buy tickets to explore the famous warship from 10am – 5pm with the last entry at 4pm and it is open every day except December 24, 25 and 26.