JESSICA and Jayla Hill are two sisters from Chicago who cops say stabbed a store's security guard over two dozen times after they were asked to put on masks.

They have been charged with attempted murder and will appear in court next month. 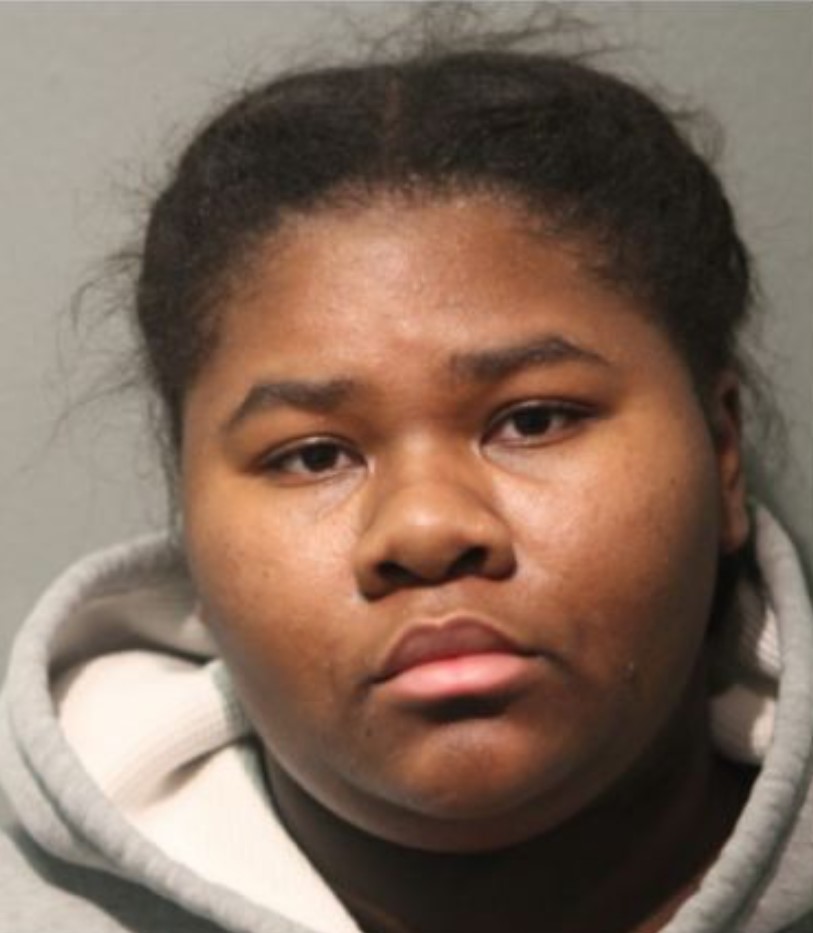 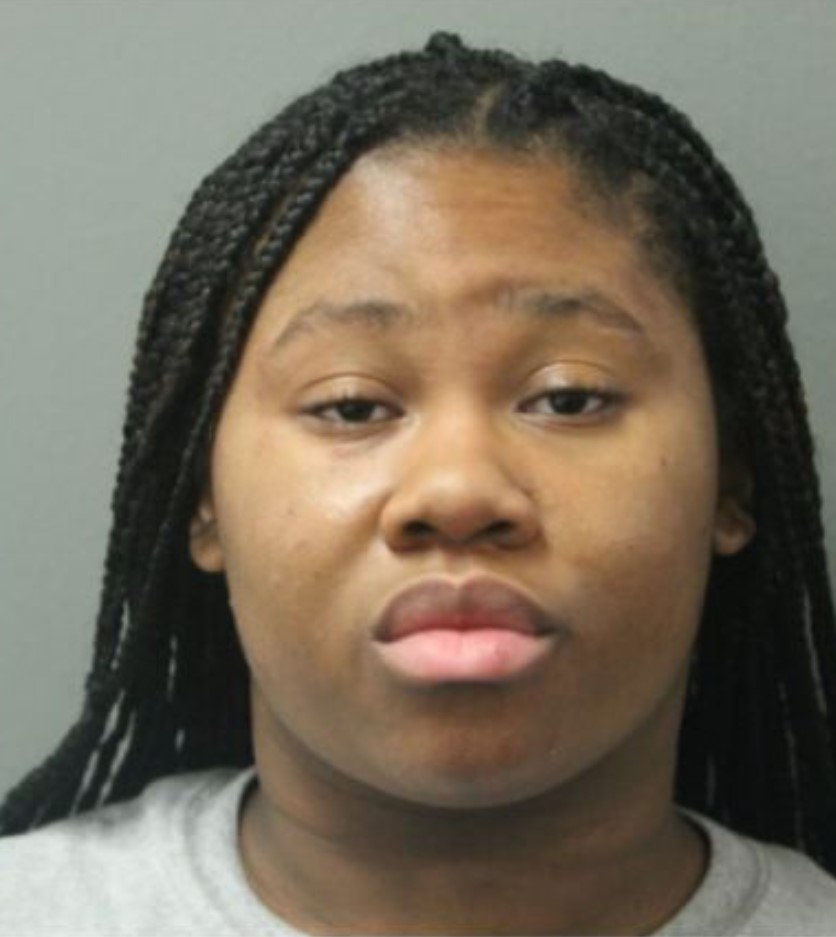 Who are Jessica and Jayla Hill?

Jessica Hill, 21, and 18-year-old Jayla Hill are two sisters who got into a fight with a store employee in Chicago.

Why did they stab a store employee 27 times?

Authorities allege the two women held a store employee by the hair and stabbed the man 27 times after they were asked to wear masks.

The employee requested that the girls use hand sanitizer and put on their face masks in light of the coronavirus pandemic as they entered the Snipes shoe store in Lawndale, Cook County prosecutors said.

The pair got into an altercation with the 32-year-old man and began physically fighting him, repeatedly punching the worker in the chest.

The two allegedly threw a trash can in the 6-foot-5-inch man's face.

Police say that Jayla Hill then held the man by his hair as Jessica Hill repeatedly stabbed him over a dozen times with a knife she kept in her back pocket.

The attack happened around 6 pm on October 25 on Chicago's West Side, police spokeswoman Karie James told The Chicago Sun-Times.

What condition is the store employee in?

The employee suffered stab wounds to his chest, neck, arms, and back according to the Sun-Times.

He is currently in critical condition at Mount Sinai hospital.

Have the women been arrested?

Jessica and Jayla were both arrested at the scene and face counts for attempted murder.

They were treated for minor lacerations.

“It’s the complete randomness of this. It’s terrifying,” Judge Mary Marubio said as she ordered the suspects held without bail on attempted murder charges.

“This is just too random and quickly escalating. I can’t fashion conditions that would protect the community."

The sisters' attorney maintains that the pair were acting in self-defense.

The two are expected to appear in court again on November 4.