ANDREA Meza hit the headlines after she was crowned Miss Universe 2021 at the Hard Rock Hotel in Florida on May 16, 2021.

The Miss Mexico contender is a popular figure online, but who is her boyfriend Diego Garcy and how long have they been dating? Here’s what we know. 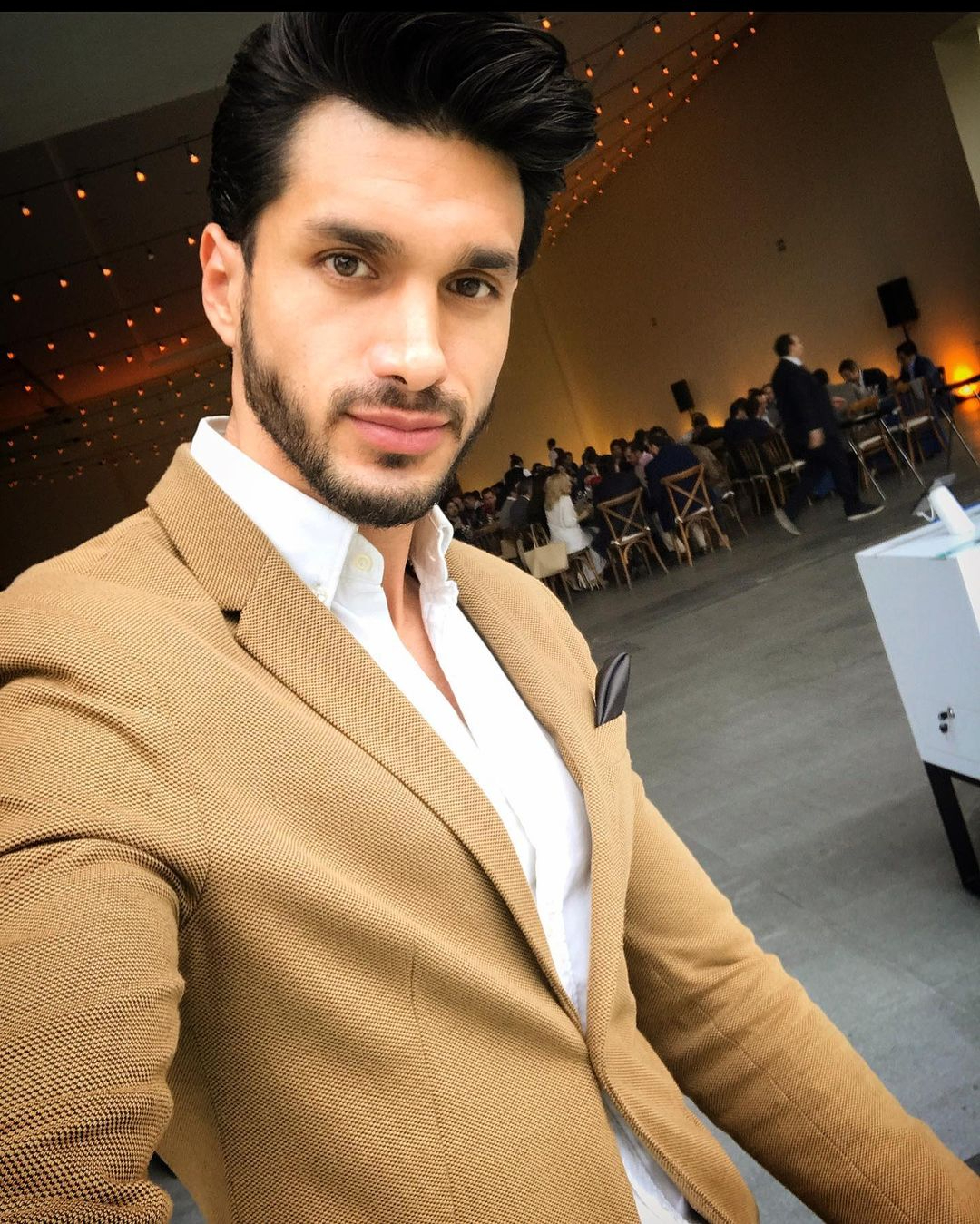 Garcy is also a model and is the former winner of Mr Mexico.

He made history after being crowned the winner of Mister Supranational 2016 – becoming the first Mexican to do so.

Like Meza, Garcy is a holder of a university degree.

Garcy not only uses his following to posts snaps of his body and workout videos, but also to promote his business ventures.

In a caption next to his promotional video he said:  “They do not know the personal pride of seeing how we are growing. 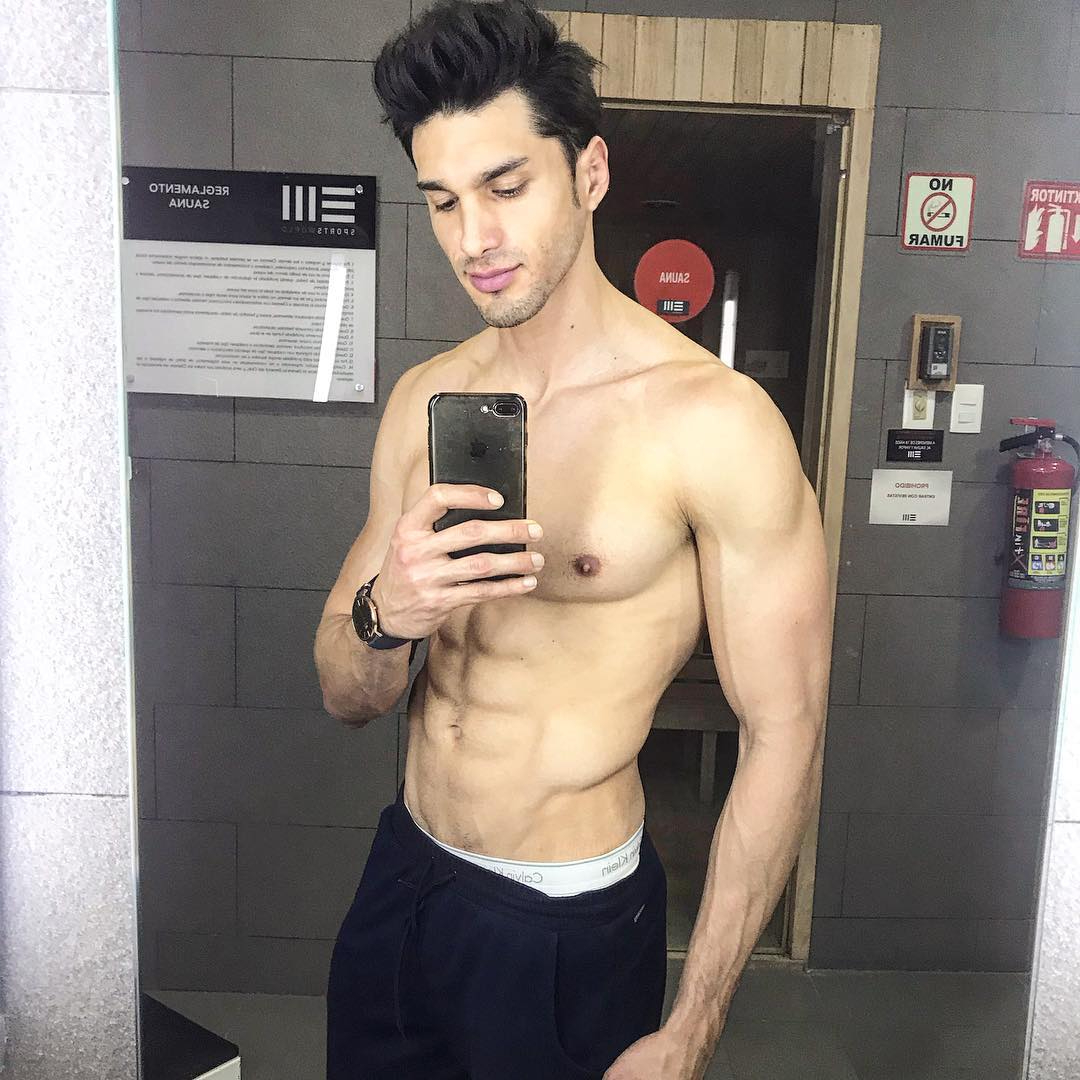 How long have Andrea Meza and Diego Garcy been dating?

There is currently little information available on the duo's life online, making it difficult to accurately say how long Meza and Garcy have been dating.

As of May 17, 2021, their appearances together on social media platforms seem few and far in between.

They were spotted together in a post on Garcy’s Instagram on March 19, 2017, which the Mexican model captioned: “Funny moments @andymezac.”

This would indicate that the pair have known each other for at least four years. 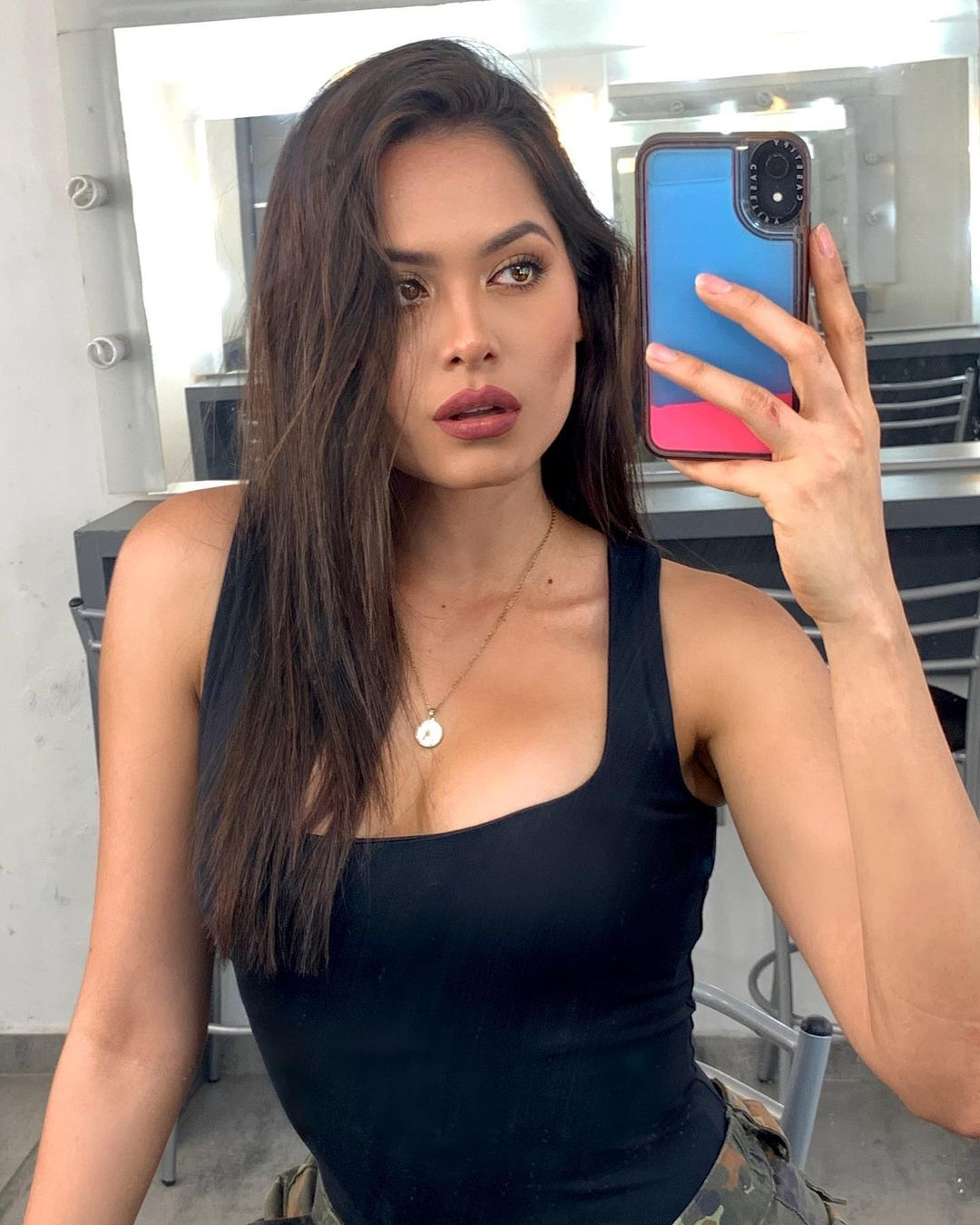 What is known is the fact that the pair share a similar upbringing, with both proudly representing their cities and communities.

Through her pageantry, she become an activist focused on women’s rights and inclusion.

This includes her current work with the Municipal Institute for Women, which aims to end gender violence.

During the final statement round of her Miss Universe victory, Andrea was asked about the changing beauty standards.

Speaking via a translator she said: “We live in a society that is more than advanced, and as we advance as a society, we’ve also advanced with stereotypes. Nowadays, beauty isn’t only the way we look.

“For me, beauty radiates not only in our spirit, but in our hearts and the way that we conduct ourselves. Never permit anyone to tell you that you’re not valuable.”