ATTORNEY Bruce Castor has ties to both Donald Trump and Bill Cosby. 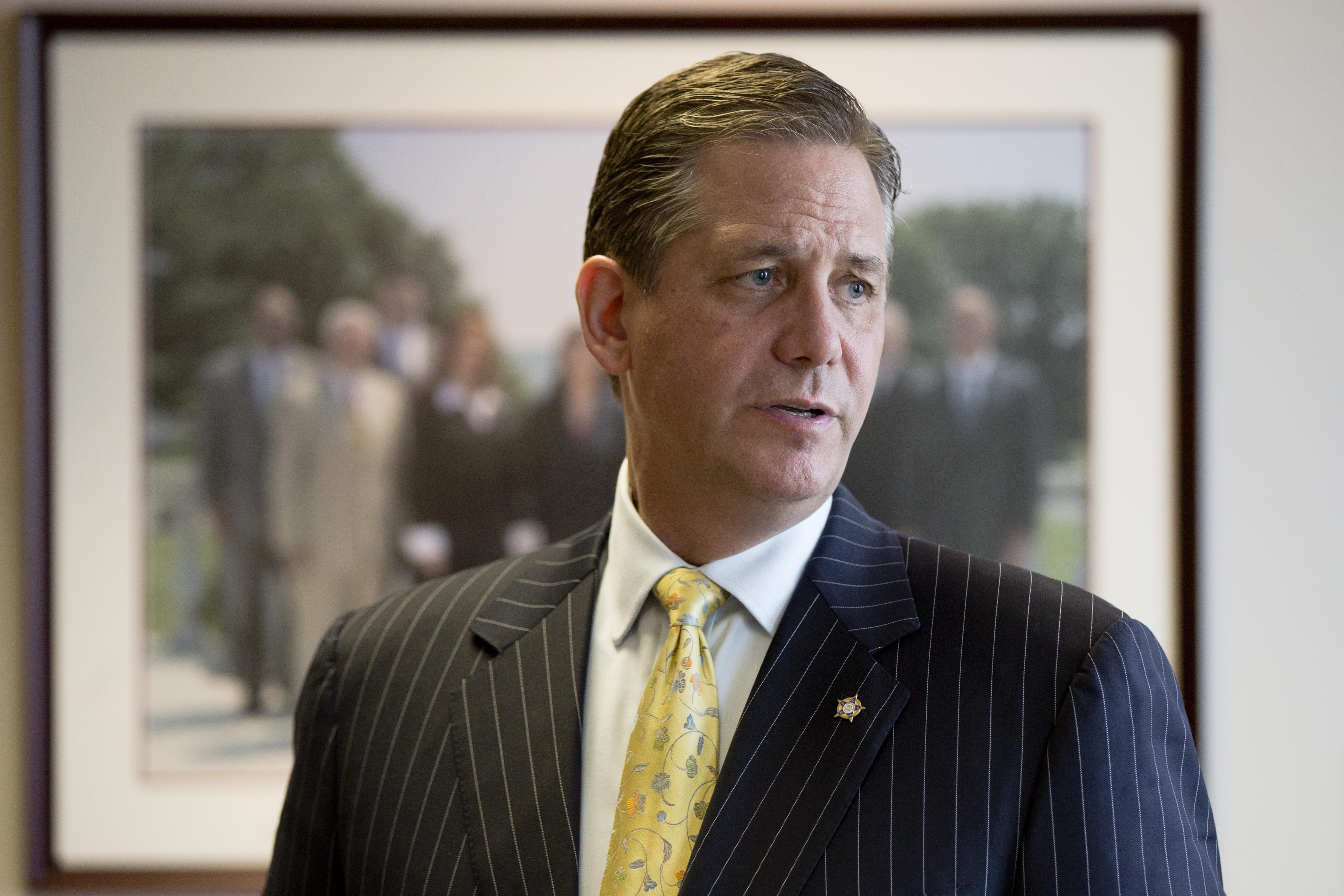 Who is attorney Bruce Castor?

Castor received his law degree from Washington and Lee University.

Back in 2019, Castor was the head attorney on former President Donald Trump's impeachment defense team for his second impeachment trial.

"I consider it a privilege to represent the 45th President. The strength of our Constitution is about to be tested like never before in our history. It is strong and resilient. A document written for the ages, and it will triumph over partisanship yet again, and always," he said in a statement back in February 2019.

From 2000-2008, Castor was the district attorney of Montgomery County and served two terms as the county commissioner. 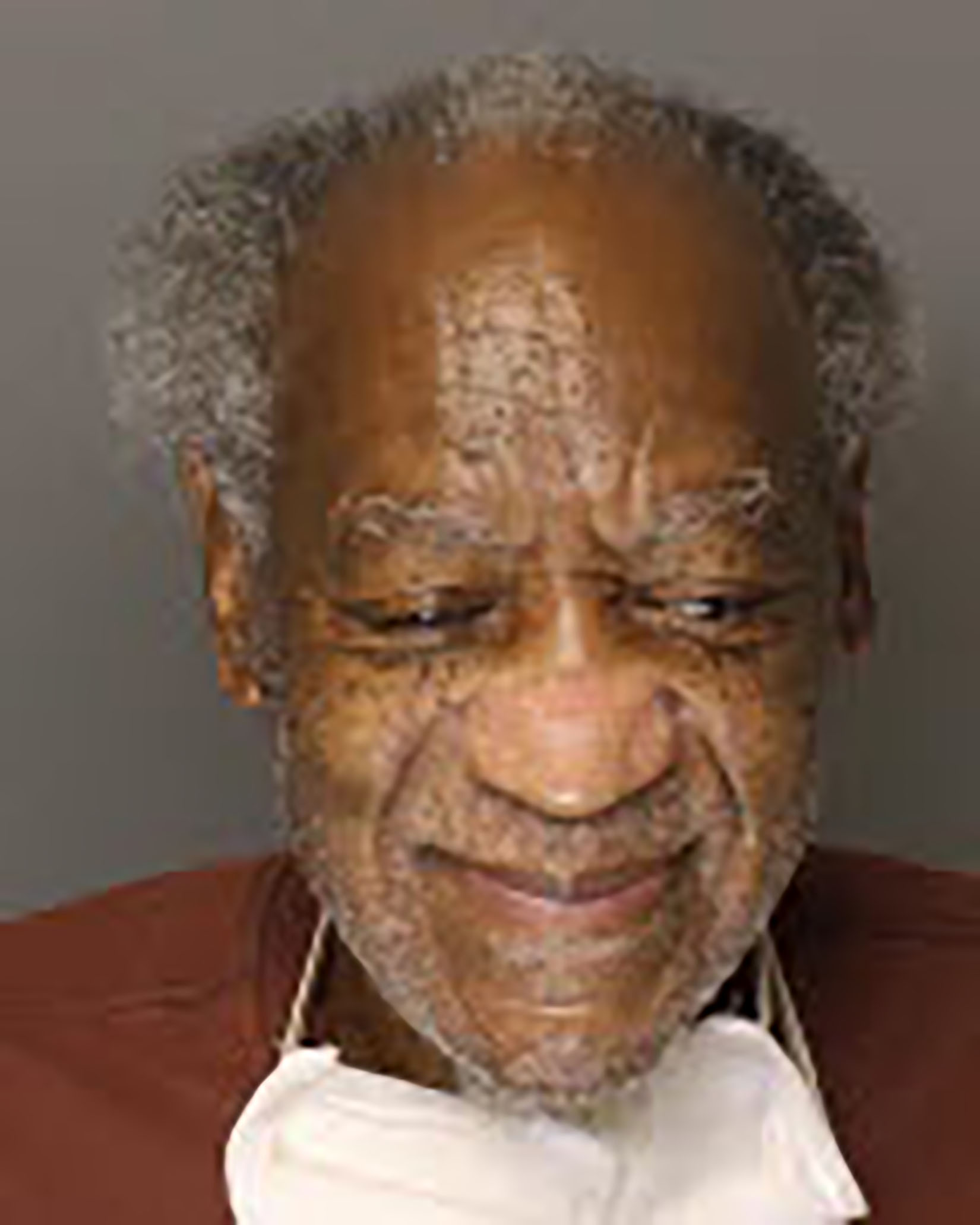 How is Bruce Castor connected to Bill Cosby?

Back in 2005, Castor declined to prosecute Cosby after Andrea Constand reported him for sexual assault.

13 years later, Cosby was tried and convicted on three counts of aggravated indecent assault, including the sexual assault of Constand.

Despite the victory for Cosby's victims, on July 30, 2021, Cosby was released from jail after serving two years of his three – 10-year sentence because of an unwritten deal he had struck back in 2005 with Castor.

This unwritten deal was struck by Castor to prevent Cosby from pleading the Fifth Amendment in ongoing civil litigation, as a result Cosby was released because the conviction and trial violated his due-process rights.

Back in 2015, Castor ran for district attorney of Montgomery County again but lost to Democrat Kevin Steele who used his judgement in the Cosby case as a key issue. 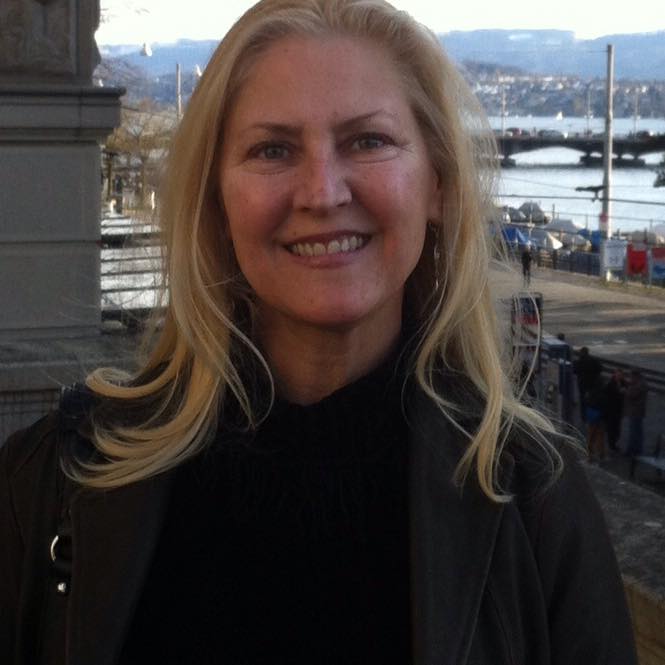 For over 30 years, Castor has been married to his wife Elizabeth Pierce.

While maintaining a low profile throughout Castor's political career, according to her Facebook page, in 1986 she graduated from Pennsylvania State University.

Together the couple had two children, Bruce Less III, 29, and Alexandra, 28.

Their son followed in his father's footsteps and became a district attorney himself, graduating from Duquesne University with a law degree, as of October 2017 Castor III has been licensed in the state of Pennsylvania.

Their daughter also went into criminal justice and as of 2019 worked in the Montgomery County Courthouse.