ALICE Sebold is the author of the award-winning novel The Lovely Bones.

She later penned a memoir titled Lucky which was set to be turned into a series before its financing was dropped. 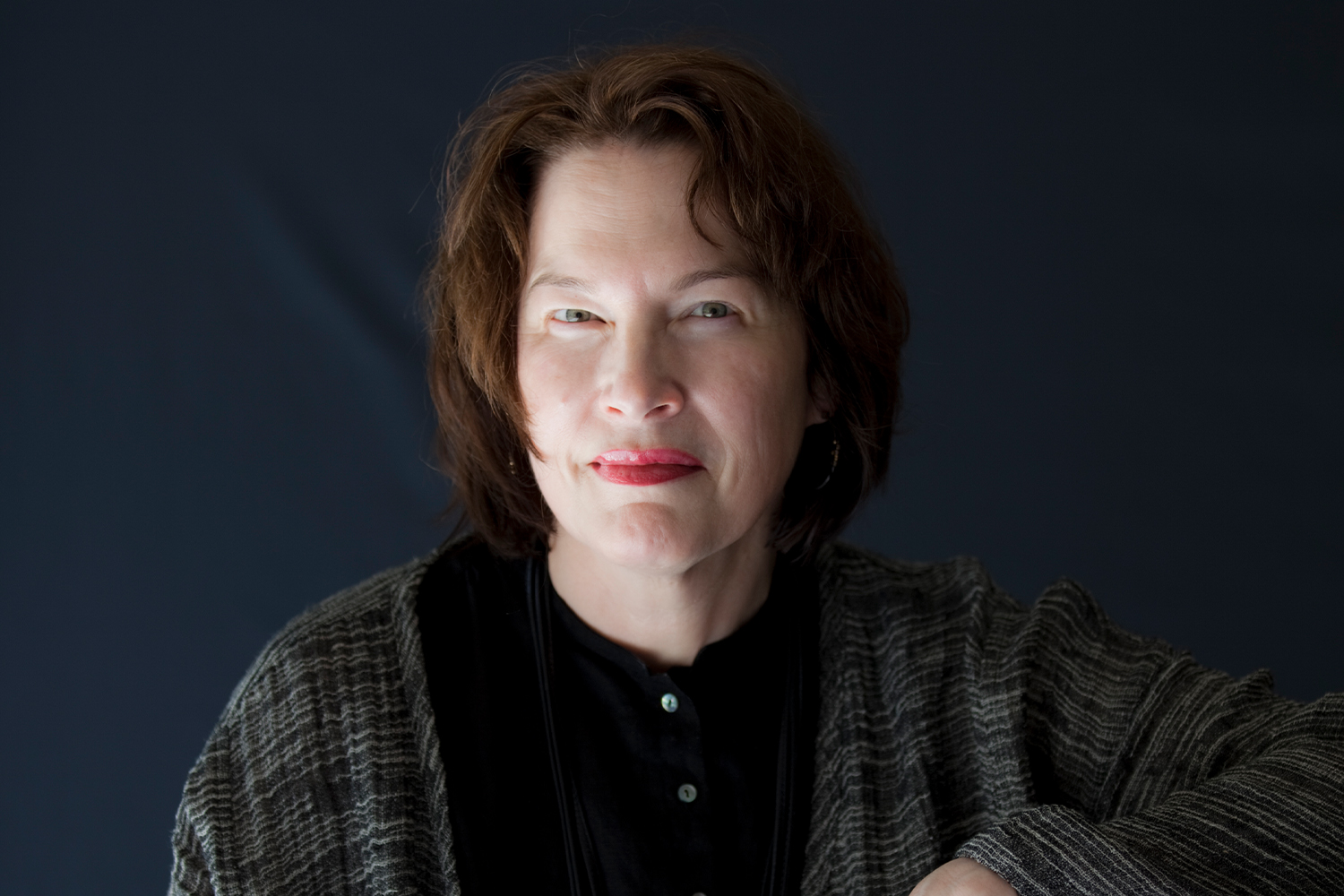 Who is author Alice Sebold?

Alice Sebold is the author of the 2002 novel The Lovely Bones and The Almost Moon.

The Lovely Bones was a New York Times bestseller that was adapted into a film by the same name.

Born in 1963, she was born in Madison, Wisconsin, but raised in Philadelphia.

She earned her bachelor's degree from Syracuse University in 1984, then briefly attended the University of Houston in Texas for graduate school.

Who was cast in The Lovely Bones film adaptation?

The plot follows a young girl who was murdered and it town between seeking vengeance on her killer and allowing her family to heal.

Why did Alice Sebold apologize to Anthony Broadwater?

Sebold apologized to Anthony Broadwater who was convicted of raping her in1981.

In 1999, Sebold wrote about the rape in her memoir Lucky where she states she spotted a Black man in the street months later who she believed to be her rapist.

She went to police and an officer said the man must have been Broadwater, who was supposedly seen in the area.

Sebold failed to identify Broadwater in a police lineup, ultimately picking a different man, but Broadwater was put on trial anyway.

He was convicted largely on Sebold identifying him on the witness stand and alleged microscopic hair analysis tying him to the crime. However, this type of analysis has been considered junk science by the US Department of Justice.

He served 16 years in prison after being convicted of raping Sebold when she was a student at Syracuse University.

His conviction was overturned last week after the case was reexamined by prosecutors who found flaws in his arrest and trial.

In a statement on her Medium account, Sebold that she was “truly sorry” to Broadwater and regrets what he has been through.

“I know that no apology can change what happened to you and never will.” she wrote, adding that he hopes Broadwater’s family will be “granted the time and privacy to heal.”

Broadwater issued his own statement through his lawyers, expressing that he was “relieved she has apologized.”

“It must have taken a lot of courage for her to do that. It’s still painful to me because I was wrongfully convicted, but this will help me in my process to come to peace with what happened.”