US Politician Bernie Sanders has announced that he is to run for president in the upcoming 2020 presidential race.

But what are his election odds and what is his platform? Here's the latest. 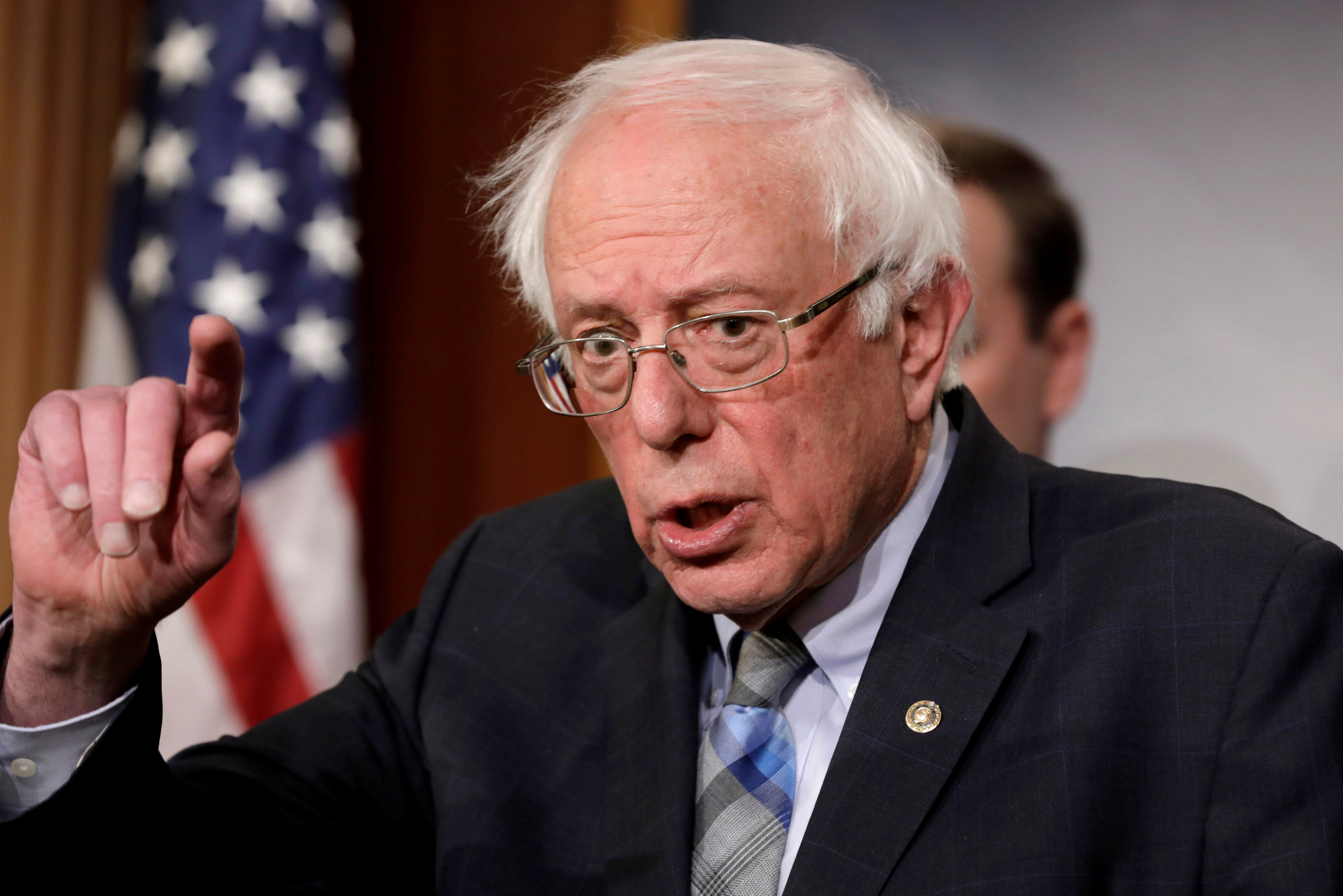 What are Bernie Sanders' 2020 election odds?

Bernie Sanders, whose insurgent 2016 presidential campaign reshaped Democratic politics, announced Tuesday that he is running for president in 2020.

According to Oddschecker, Sanders has a 14/1 chance of winning the 2020 presidential race.

But a new poll shows that Joe Biden lost support but extended his lead after the Democratic debates, ahead of Bernie Sanders, who plummeted since a pre-debate survey in June.

This is his second bid for the Democratic ticket in four years as he hopes to reignite the progressive support from his 2016 campaign.

Although the Vermont Senator is an independent, he joins forces with Democrats for key votes.

Sanders made the announcement in an interview with Vermont Public Radio.

He said: "We began the political revolution in the 2016 campaign, and now it's time to move that revolution forward.

"Our campaign is not only about defeating Donald Trump.

"Our campaign is about transforming our country and creating a government based on the principles of economic, social, racial and environmental justice."

An enthusiastic progressive who embraces proposals ranging from Medicare for All to free college tuition, Sanders stunned the Democratic establishment in 2016 with his spirited challenge to Hillary Clinton.

While she ultimately became the party's nominee, his campaign helped lay the groundwork for the leftward lurch that has dominated Democratic politics in the Trump era.

The question now for Sanders is whether he can stand out in a crowded field of Democratic presidential candidates who also embrace many of his policy ideas and are newer to the national political stage. 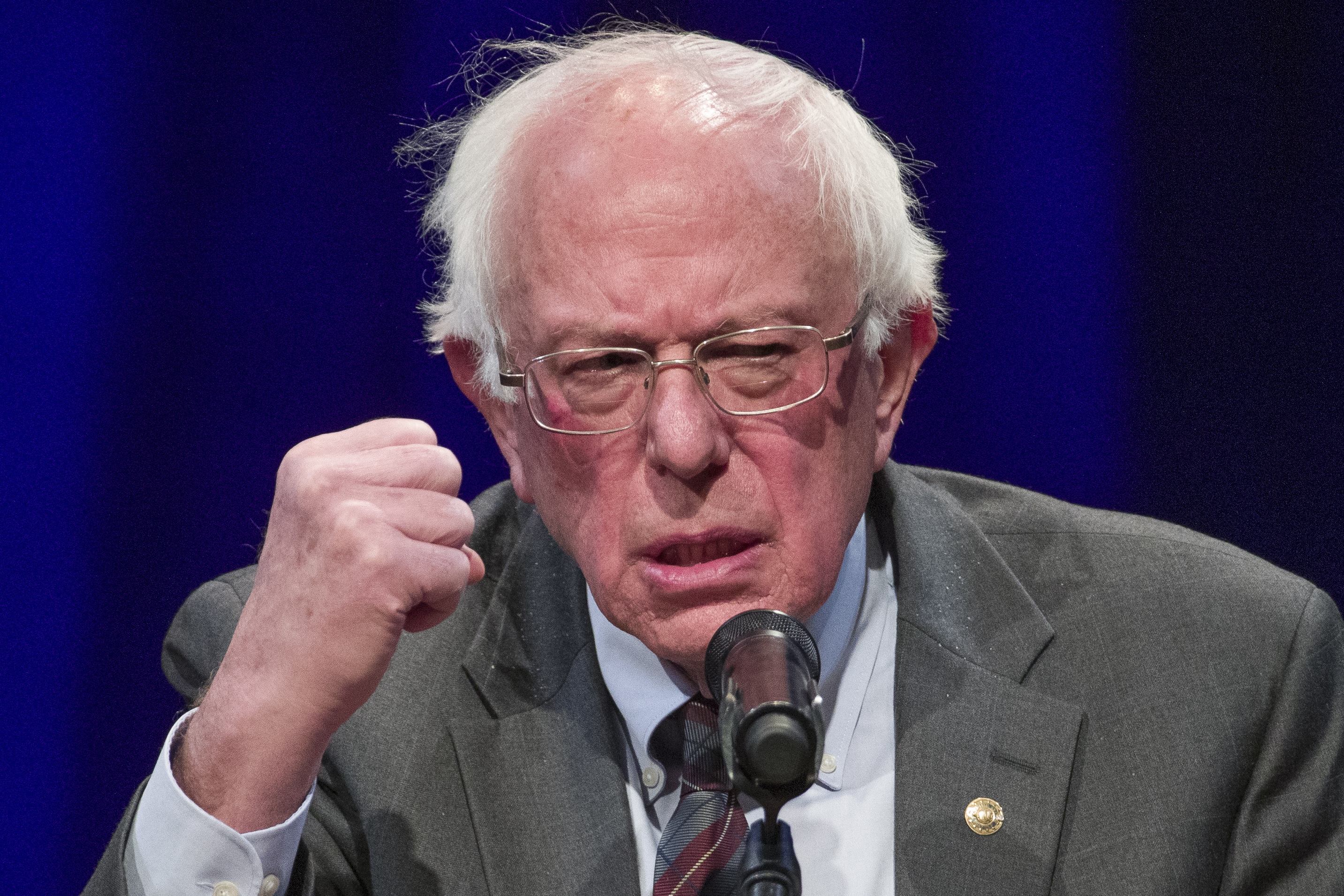 That's far different from 2016, when he was Clinton's lone progressive adversary.

Still, there is no question that Sanders will be a formidable contender for the Democratic nomination.

He won more than 13 million votes in 2016 and dozens of primaries and caucuses.

He opens his campaign with a nationwide organisation and a proven small-dollar fundraising effort.

The senator has said he wants to install many of his progressive ideas from his previous presidential campaign such as universal healthcare, raising the minimum wage and reducing student debt.

Sanders admits it will be "a very different campaign" compared top 2016 because he will being fighting against top Democrats for the nomination who also share his ideas.

Sanders described his new White House bid as a "continuation of what we did in 2016," noting that policies he advocated for then are now embraced by the Democratic Party.