ACTOR Bill Cosby is set to be freed from prison as his sexual assault conviction has been overturned after spending more than two years in jail.

Here's all you need to know about Camille Cosby, his wife of over 50 years, who defended the American entertainer against the allegations. 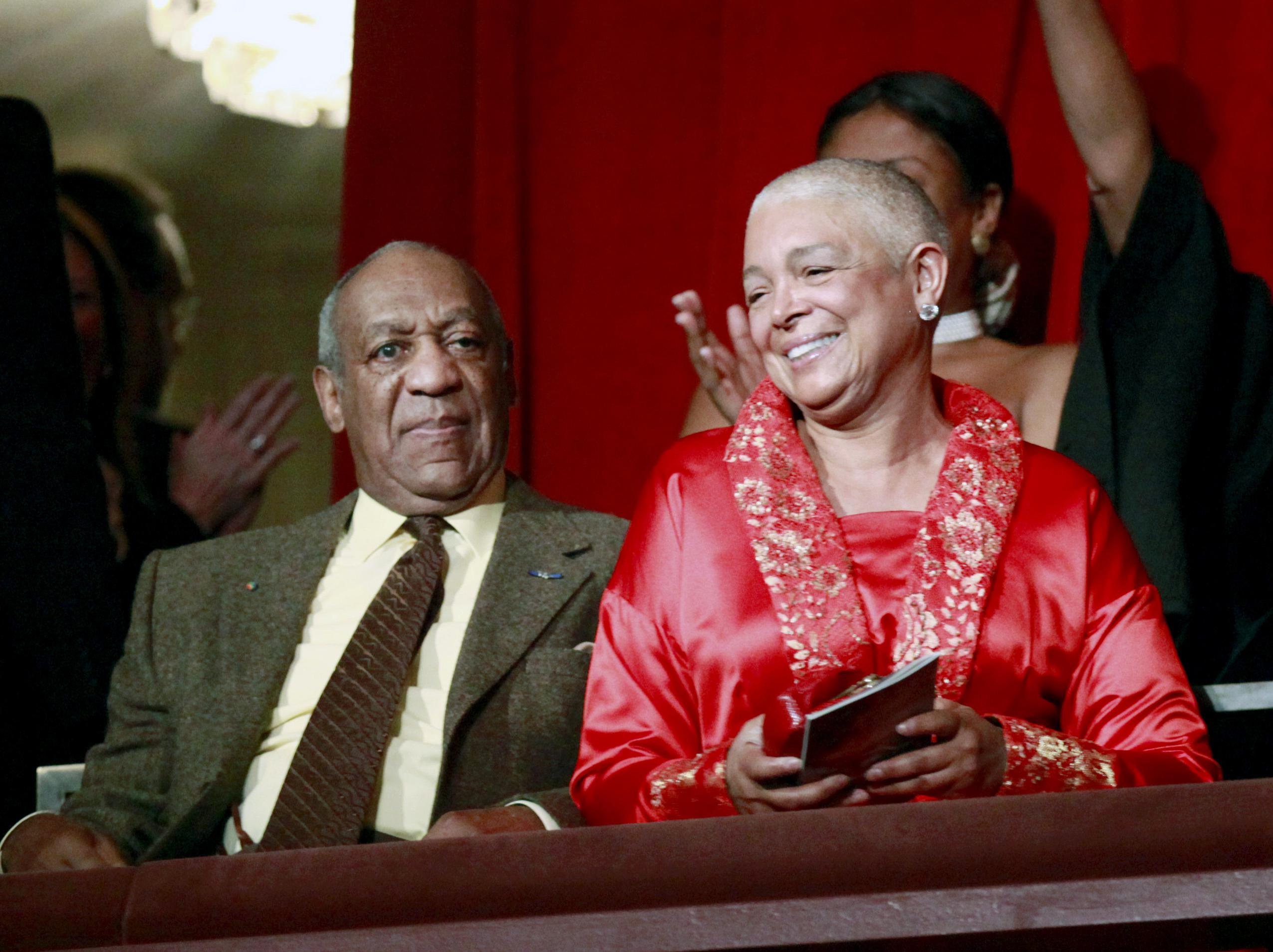 Who is Camille Crosby and what has she said about the accusations against her husband?

Camille Cosby married US actor Bill Crosby in 1964, has five children with him and acted as his manager during his career.

She defended her husband against the allegations that he sexually assaulted numerous women over his career.

In 2014, Camille released a statement saying that her husband had been the victim of accusations.

She said: "The man I met, and fell in love with, and whom I continue to love, is the man you all knew through his work.

"He is a kind man and a wonderful husband, father and friend."

In the 2016 deposition, she declined to answer questions, invoking spousal privilege, when asked whether Bill had been faithful to her.

Camille only attended the retrial of her husband on April 24 as closing arguments were made.

Who is Bill Cosby?

The American entertainer was born William Henry Cosby Junior in Philadelphia in 1937.

The 83-year-old became a national treasure during his career, which saw him produce and star in the TV sitcom The Cosby Show, airing from 1984 to 1992.

It was rated as the number one show in America for five years.

He was charged in late 2015 when a prosecutor armed with newly unsealed evidence — Cosby’s damaging deposition from her lawsuit — arrested him days before the 12-year statute of limitations expired.

The trial judge had allowed just one other accuser to testify at Cosby’s first trial, when the jury deadlocked. 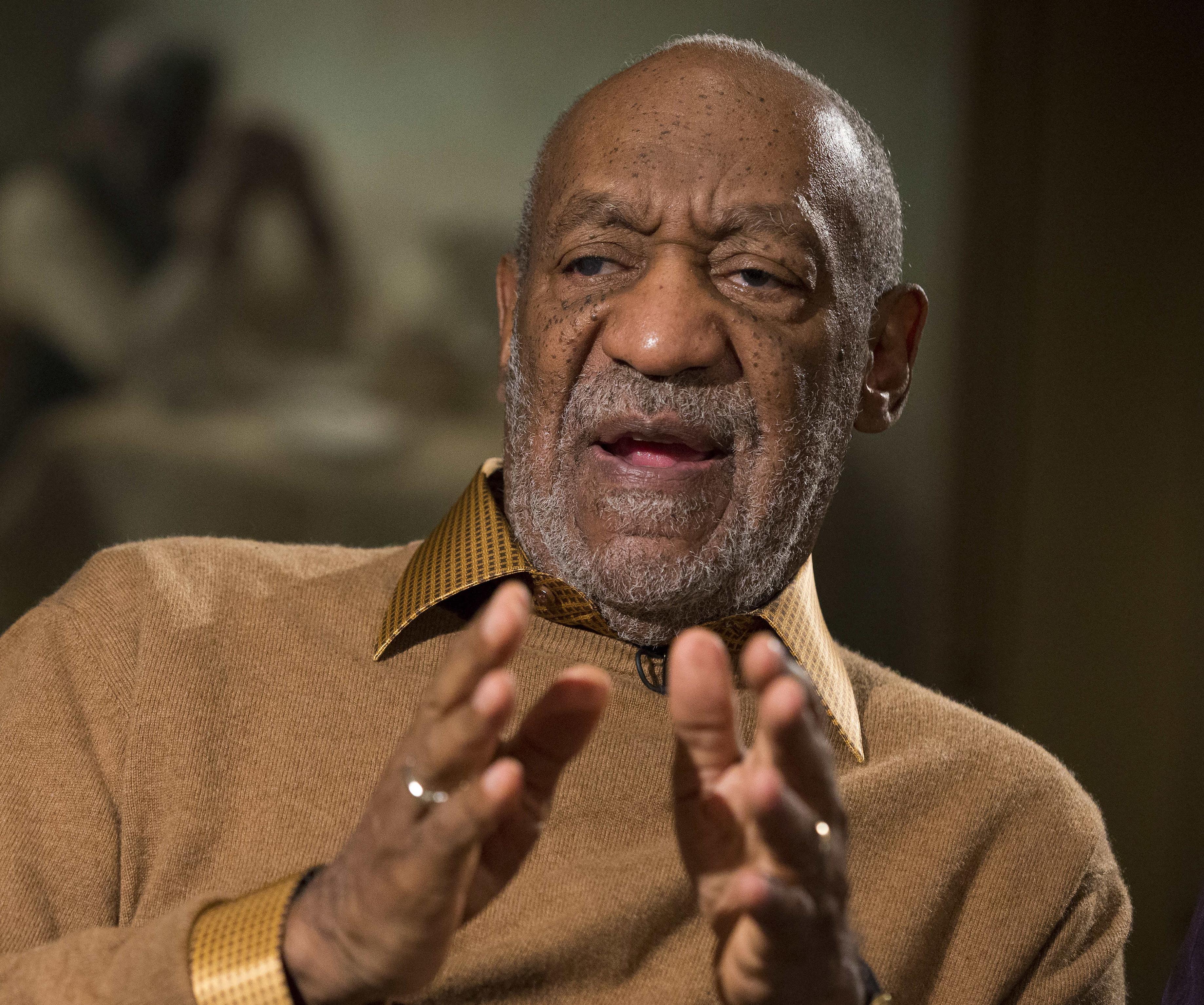 What was Bill Cosby accused of?

Andrea Constand accused Cosby of incapacitating her with pills before molesting her while she drifted in and out of consciousness.

The comedian claimed the encounter was consensual and has always denied any wrongdoing.

On June 30, 2021, his sexual assault conviction has been overturned due to an "unfair trial," despite him being a "risk."

Cosby has served more than two years of a three to 10-year sentence at a state prison near Philadelphia. 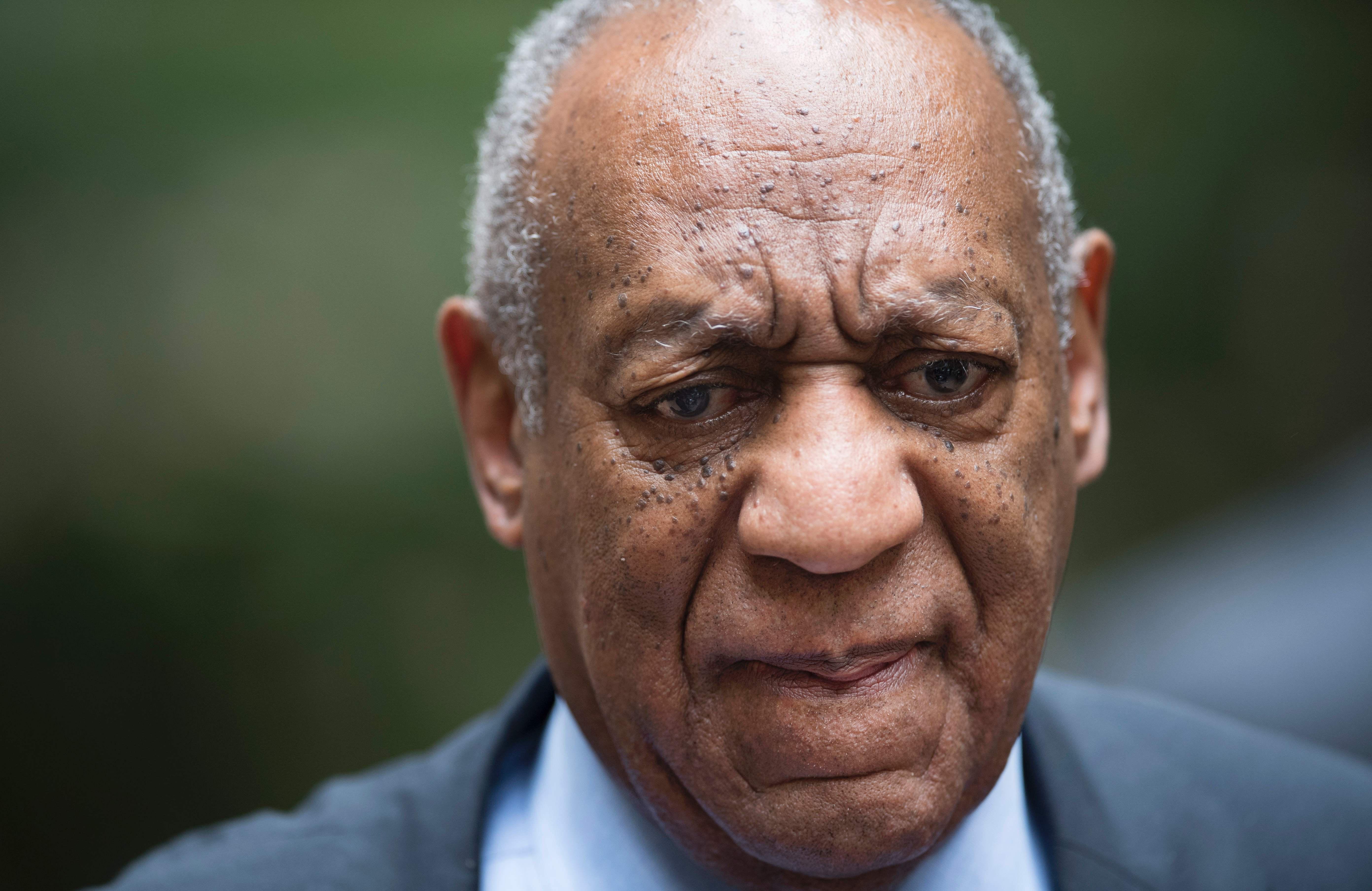 Which prison is Bill Cosby in and when will he be released?

Cosby was the first celebrity to be convicted of sexual abuse since the start of the #MeToo movement – that has brought down dozens of powerful men in entertainment, politics and other fields.

On June 30, 2021, it was reported that Cosby was set to be released from prison after his charges were dropped due to an "unfair trial."

Cosby has served more than two years of a three to 10-year sentence at a state prison near Philadelphia.

Prosecutors did not immediately say if they would appeal or seek to try Cosby for a third time.