NORTHERN Irish lorry drivers Maurice Robinson and Christopher Kennedy were among eight men jailed over the deaths of 39 migrants in Essex last year.

Who is he and where is he now? 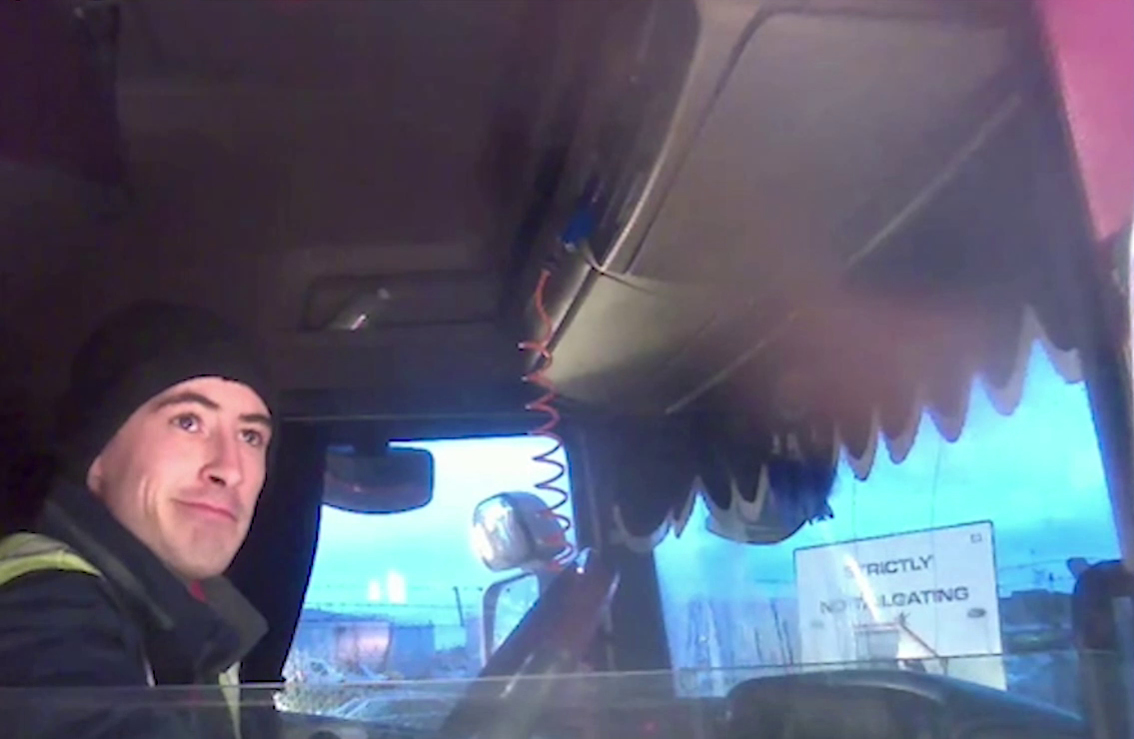 Who is Christopher Kennedy?

The 24-year-old from County Armargh pleaded not guilty to conspiring to commit human trafficking offences between 1 May 2018 and 24 October 2019 by arranging or facilitating the travel of other people with a view to exploitation.

He also denied conspiring to assist unlawful immigration over the same period.

Kennedy appeared before Mr Justice Edis alongside his co-defendant Maurice Robinson, who joined proceedings via video-link from Belmarsh prison.

Ten teenagers, including two 15-year-old boys, were among the 39 Vietnamese nationals – eight females and 31 males – who were found dead inside a refrigerated container in the early hours of 23 October.

The finding came after emergency services were called to an industrial estate in Grays, Essex, shortly after a lorry arrived on a ferry from Zeebrugge in Belgium.

Where is Christopher Kennedy now?

In January 2021, Kennedy was jailed for seven years for conspiring to assist unlawful immigration between 1 May 2018 and 24 October 2019.

Fellow lorry driver Maurice Robinson was sentenced to 13 years in prison, with boss Ronan Hughes getting 20 years and Eamonn Harrison, from Mayobridge, County Down for 18 years, and co-conspirator Gheorghe Nica from Basildon to 27 years.