KAITLAN Collins has been an on-air reporter for CNN since 2017 and serves as the cable network's chief White House correspondent. Who is CNN reporter Kaitlan Collins and how old is she?

The 29-year-old Collins has earned many honors for her reporting, including being featured on Forbes magazine's 30 under 30: Media list.

She joined CNN from The Daily Caller, where she covered the 2016 presidential election and the first few months of Trump's tenure. 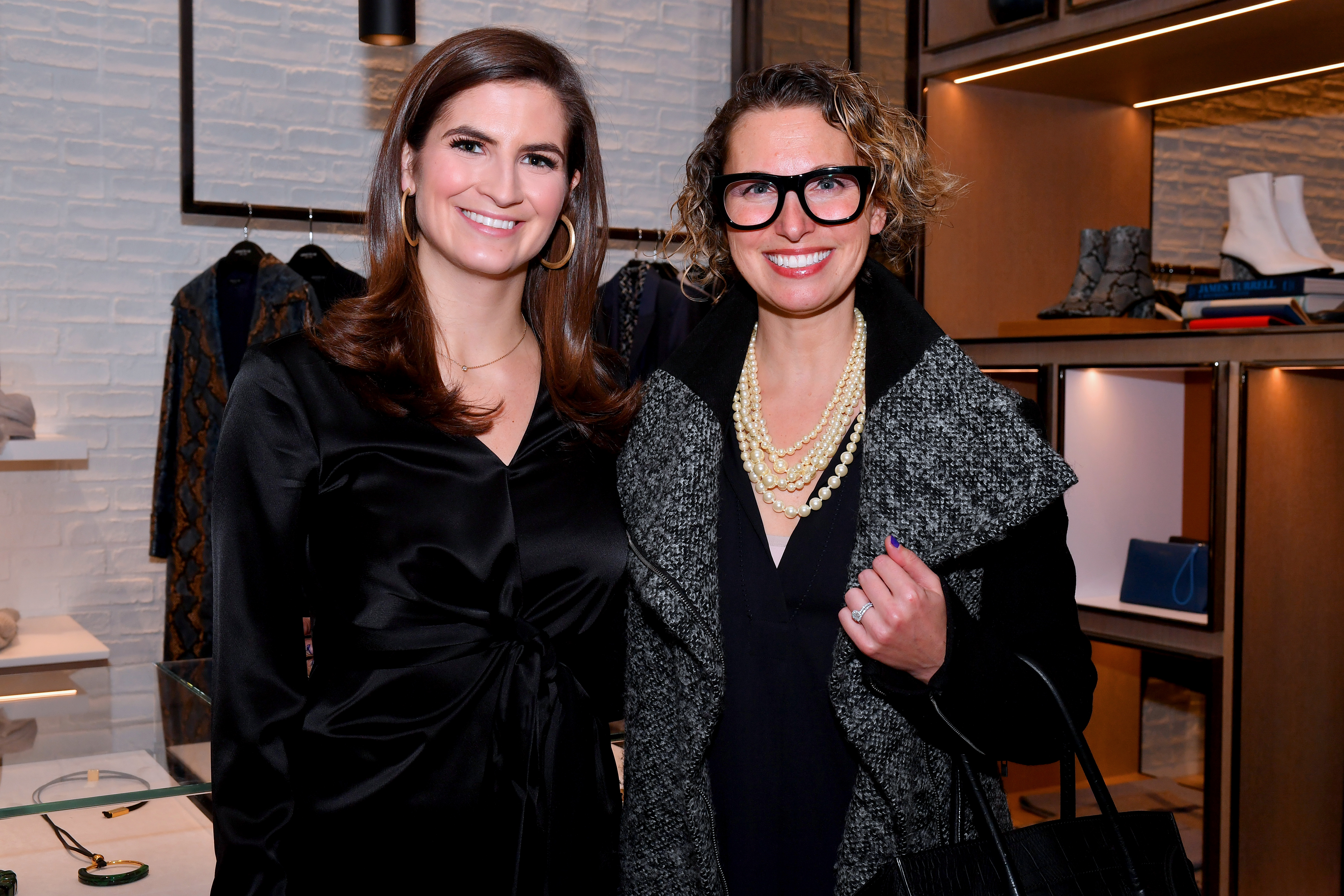 McEnany told Collins as she was leaving the podium in November of 2020 that she doesn't "call on activists," and she declined to answer any further questions.

"I’m not an activist and you haven’t taken questions since October 1st," Collins responded.

"You just took about five [questions], Kayleigh. That's not doing your job – your taxpayer-funded job."

The heated exchange came two weeks after Joe Biden soundly defeated Trump in the election – yet there had not been an admission of defeat by the administration.

Collins would tweet:"Appearing in her professional capacity, @PressSec takes only a handful of questions in her first briefing since Oct. 1."

"Asked why can’t call on all reporters – given it’s been so long and there are not many of us due to social distancing – she called me 'an activist.'"

Collins has also been covering the White House during Biden's first few months in office.