ELIZABETH Holmes was revealed to be married to hotel chain heir, Billy Evans.

Here's what we know about him. 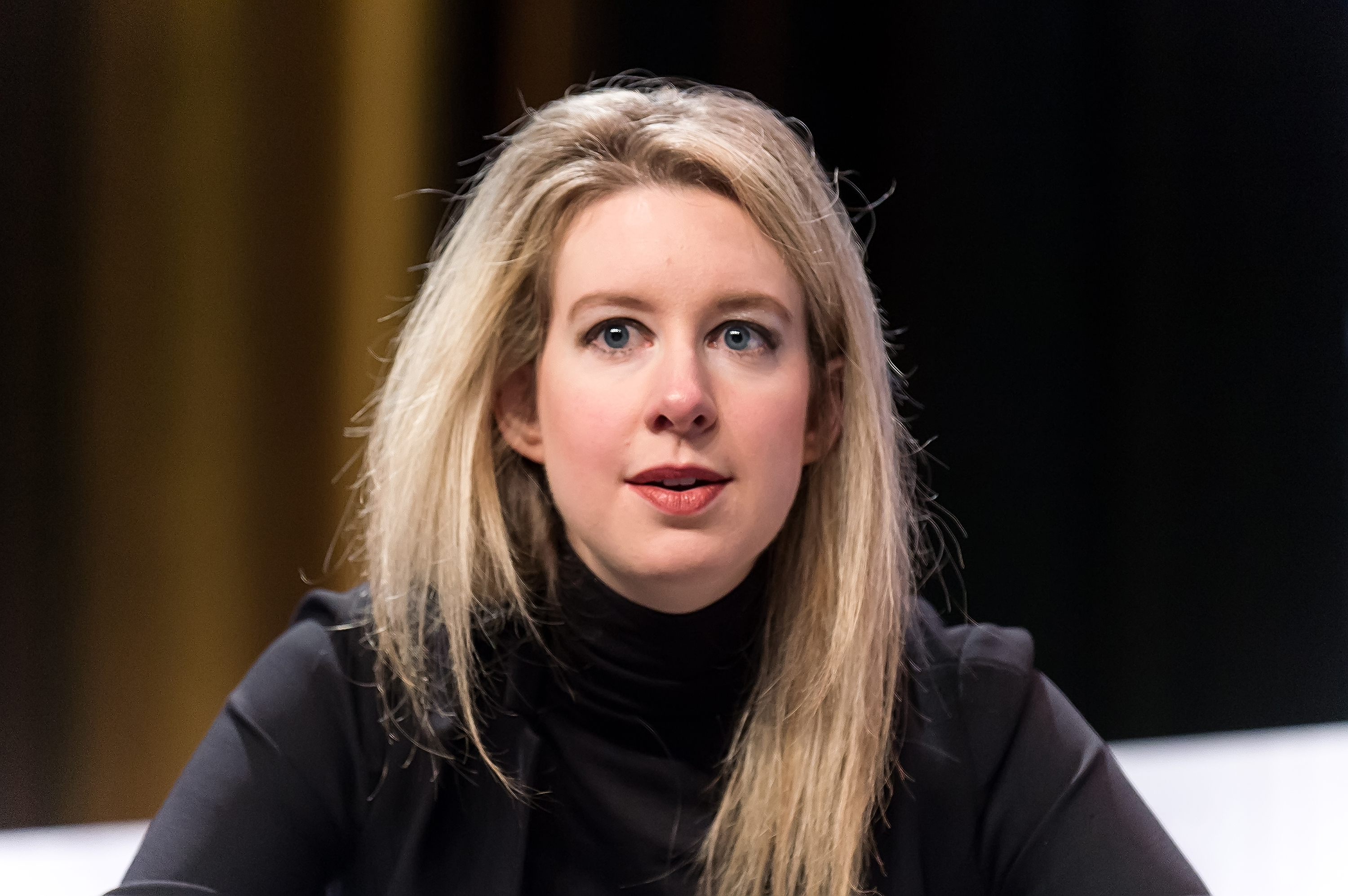 While Elizabeth Holmes faces the possibility of spending the next two decades in prison, the founder of the failed blood-testing startup Theranos has reportedly found the time to get engaged, and now married.

Holmes recently tied the knot in a secret wedding ceremony, her husband is William "Billy" Evans, a 29-year-old heir to the Evans Hotel Group chain of hotels in California.

He reportedly grew up near San Diego, California. He's one of three children born to his parents, Susan and William L. Evans.

Evans attended the Massachusetts Institute of Technology, where he graduated in 2015 with a bachelors degree in economics.

During summers between school, Evans worked at various financial and consulting companies in California, according to his LinkedIn. He was also a student brand manager at Red Bull while at MIT.

How long have Elizabeth Holmes and Billy Evans been married and do they have kids?

Sources told the Vanity Fair in 2019 in a secret wedding.

News of the secret wedding came months after Bilton reported Holmes, 37, was engaged and living in San Francisco.

It was later revealed that Holmes' fiancé was Evans. The couple met at a party in 2017, according to Elle, and were spotted attending Burning Man together in August 2018, days before Theranos shut down fully.

Holmes wears Evans' signet ring from his alma mater MIT on a chain around her neck, according to the New York Post. 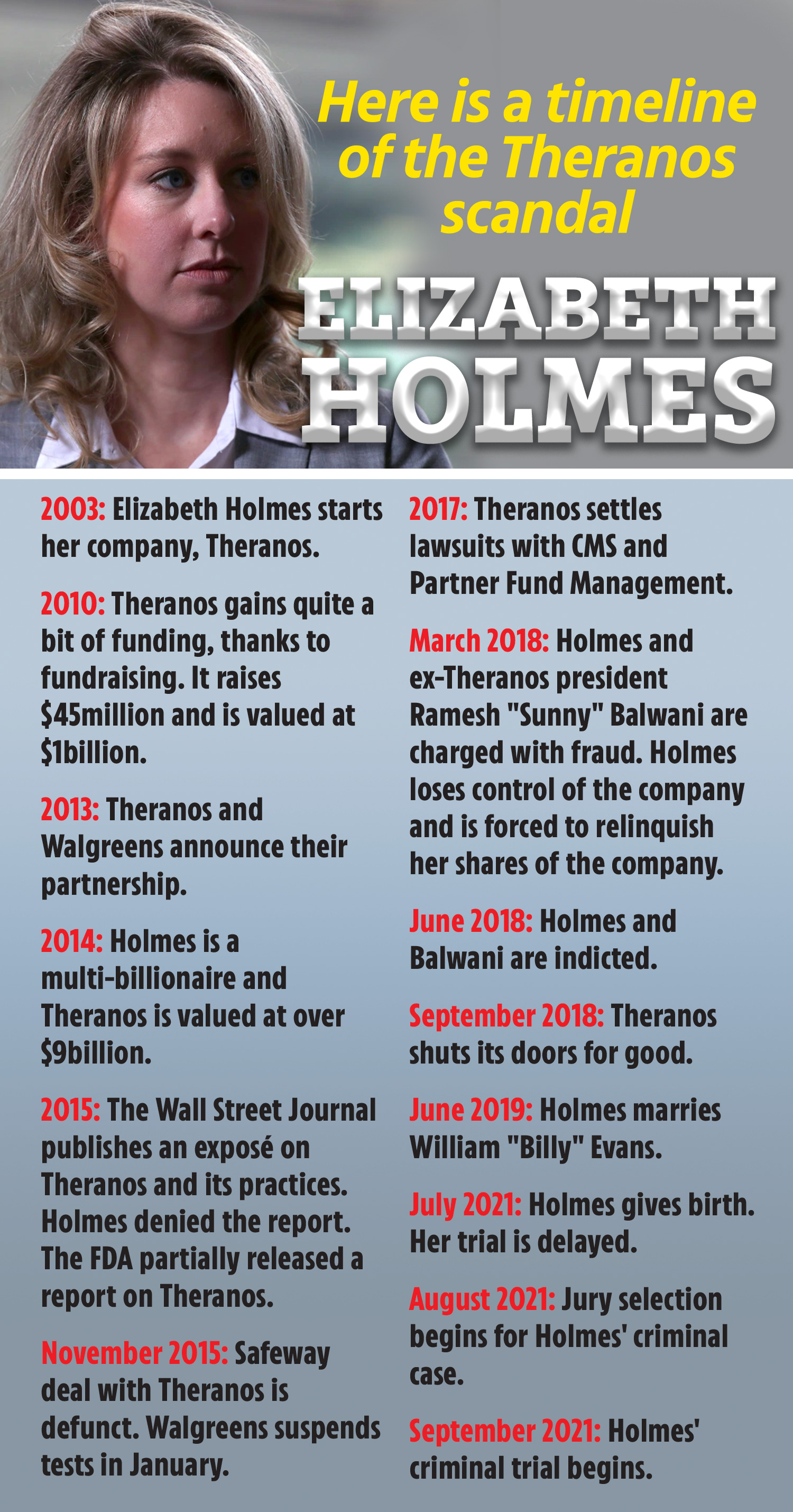 Their son, William Holmes Evans, was born July 10, 2021, in Redwood City, California, according to birth records obtained by ABC News.

Is Elizabeth Holmes on trial?

In March 2018, the US Securities and Exchange Commission charged Holmes and Theranos's former president, Ramesh Balwani, with fraud by taking more than $700million from investors while advertising a false product.

She is accused of tricking investors into funding her now defunct company Theranos Inc.

The jury in the trial against Elizabeth Holmes has entered its second week of deliberations.

She is into the fifth day of deliberations as of Tuesday, December 28.

It is unclear if jurors are nearing a verdict in the case.

But if found guilty, it could see her jailed for up to 20 years.