FREDDIE Foreman was once a London gangsters and one of the most feared figures of the criminal underworld.
Known as the "Godfather of London", for many years he was a central figure in the Kray twins' gang, The Firm. 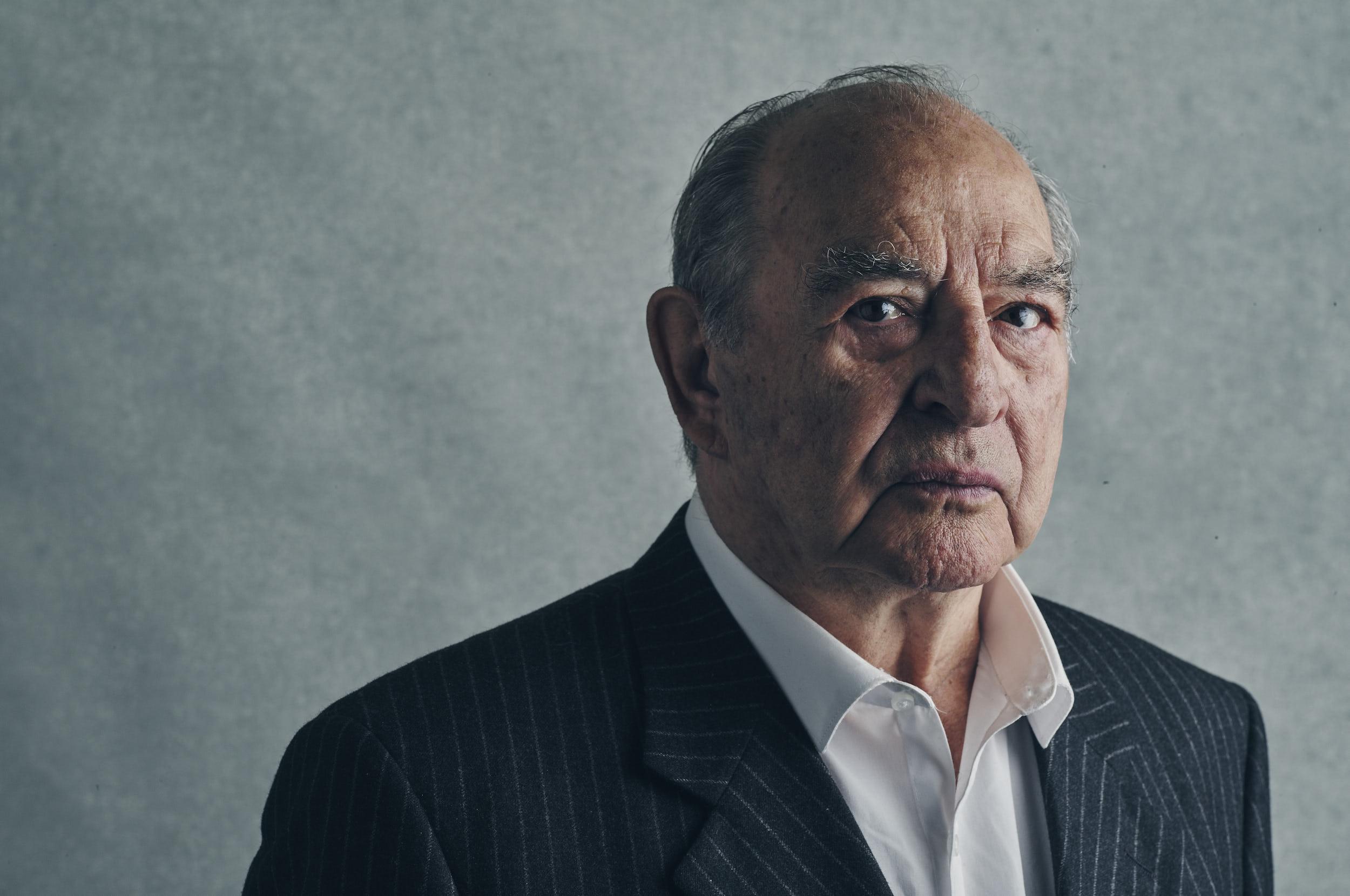 Who is Freddie Foreman?

Convicted gangster Freddie Foreman, 89, was once known as the Godfather of London.

As a member of the Kray twin's gang, The Firm, he has been linked to countless murders and served a total of 16 years in prison.

Foreman, born into poverty in Battersea, London, began a life of crime in his early twenties by selling stolen goods.

Eventually, he started earning enough to finance a business empire – a string of betting shops, a casino and a nightclub.

At the height of his career in crime, Freddie and his wife Maureen lived in a five-bedroom house and enjoyed luxury holidays.

Their children Jamie – who went on to be an actor starring in EastEnders – Gregory and Daniella were educated at boarding school.

What crimes has Freddie Foreman been convicted of?

Foreman retired more than 30 years ago, shortly after being sentenced in 1990 to nine years for the then-record £7million Security Express heist.

He had been snatched by Spanish cops in the Costa Del Sol and taken back to Britain after being on the run since the heist in 1983.

The dad-of-three was also convicted of helping the notorious twins dispose of Jack "the Hat" McVitie's body.

He received ten years behind bars after confessing to the crime in a TV interview. 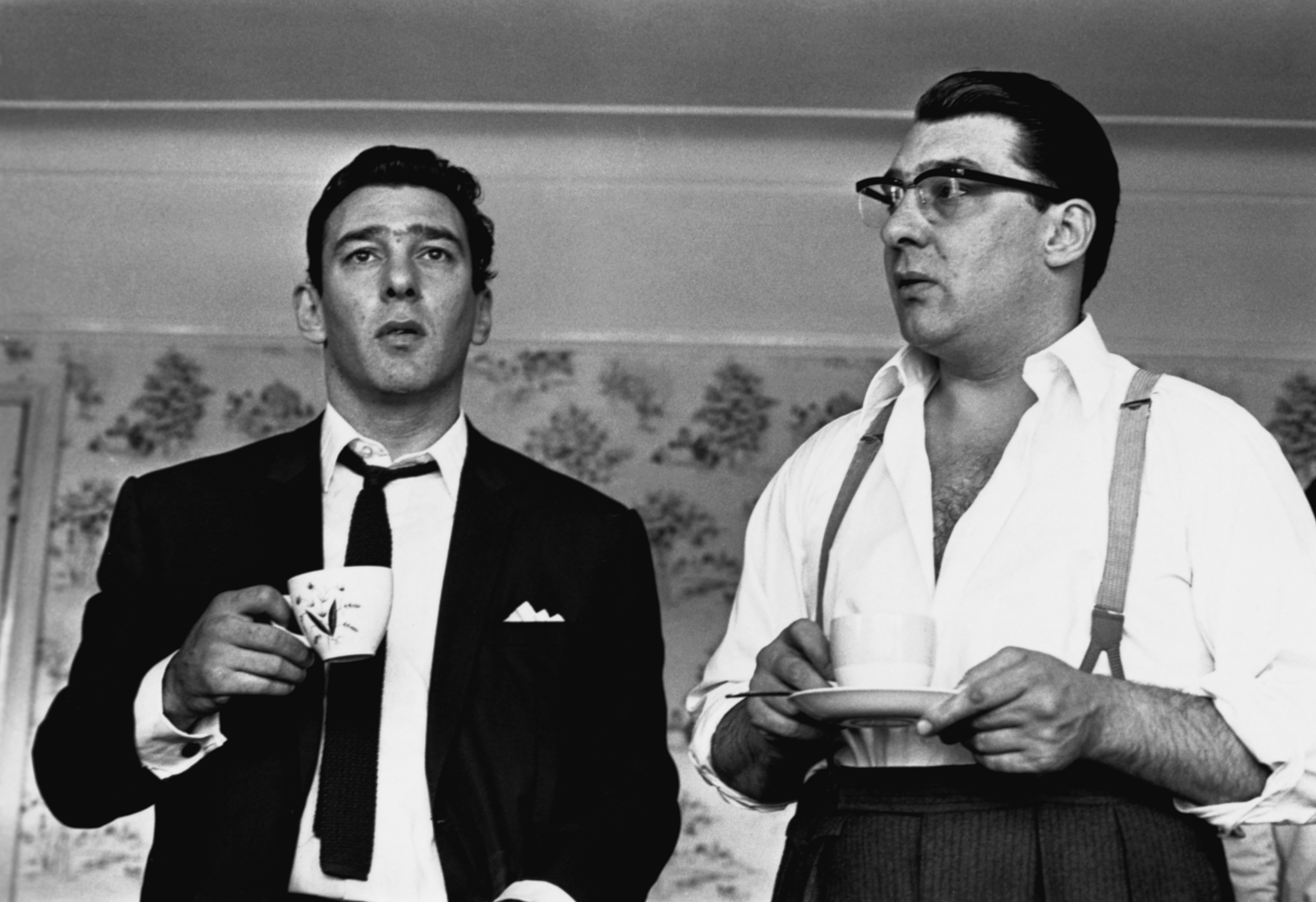 When did Freddie Foreman work with the Kray twins?

The Kray twins were identical twins and East End's most notorious criminals.

Born in Hoxton, East London on October 24, 1933, they grew up in the East End where they started leading a life of crime.

Freddie Foreman was introduced to the Kray twins in the early 60s through their elder brother Charlie.

"Charlie was a great friend of mine," Freddie recalls.

"He kept saying, you must come round to meet the twins.

"I wasn't over eager – they had a bit of a reputation."

After finally meeting them, Foreman established a firm friendship with the twins.

For a large part of the 60s, Foreman and the Krays' gang The Firm, ruled the streets of East London.

But Foreman’s lucrative association with the them ended when all three were imprisoned in relation to the murder of fellow gangster Jack "the hat" McVitie in 1969.

Reggie Kray killed McVitie in a dispute over money, and Foreman, while initially charged with murder, was ultimately convicted for his part in disposing of the body and sentenced to ten years.

"They were the curse of my life," he says.

"Up until meeting those two I had no problems whatsoever."