GERRY Marsden who has died married his wife Pauline Behan back in the 1960s during the height of his fame.

Here is a brief profile of the legendary musician’s other half. 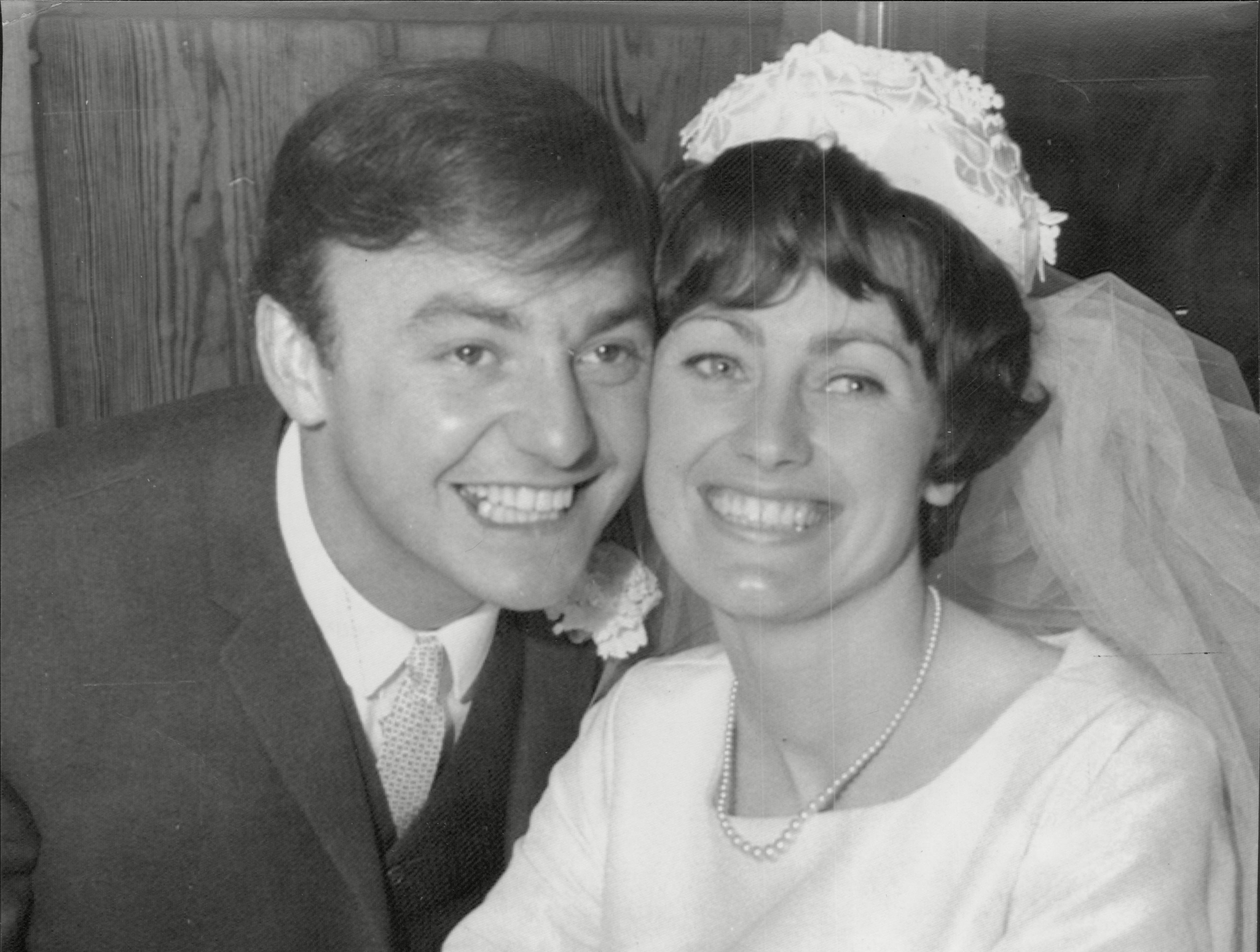 Who is Pauline Marsden?

Pauline was born in Liverpool to Mr and Mrs Gerry Behan and lived in the Hunts Cross area.

She later worked as a secretary at the Co-operative Building Society.

During the last 1950s and 1960s, she was pals with Cilla Black. And. at one point she went out with Beatle George Harrison.

How did the couple meet?

While Goerge was away gigging in Hamburg in 1959, Pauline met Gerry Marsden at Orrell Park Ballroom.

She later split from Harrison, although remained good mates, before going out with Gerry, whose band Gerry and the Pacemakers were taking off.

In 1965 they got married and were a celeb couple of their time.

Pauline married Gerry at St Mary's Church, Woolton in Liverpool in 1965 with Pacemaker and Beatles manager Brian Epstein in attendance.

They were married until Gerry’s death from a heart infection on January 3. 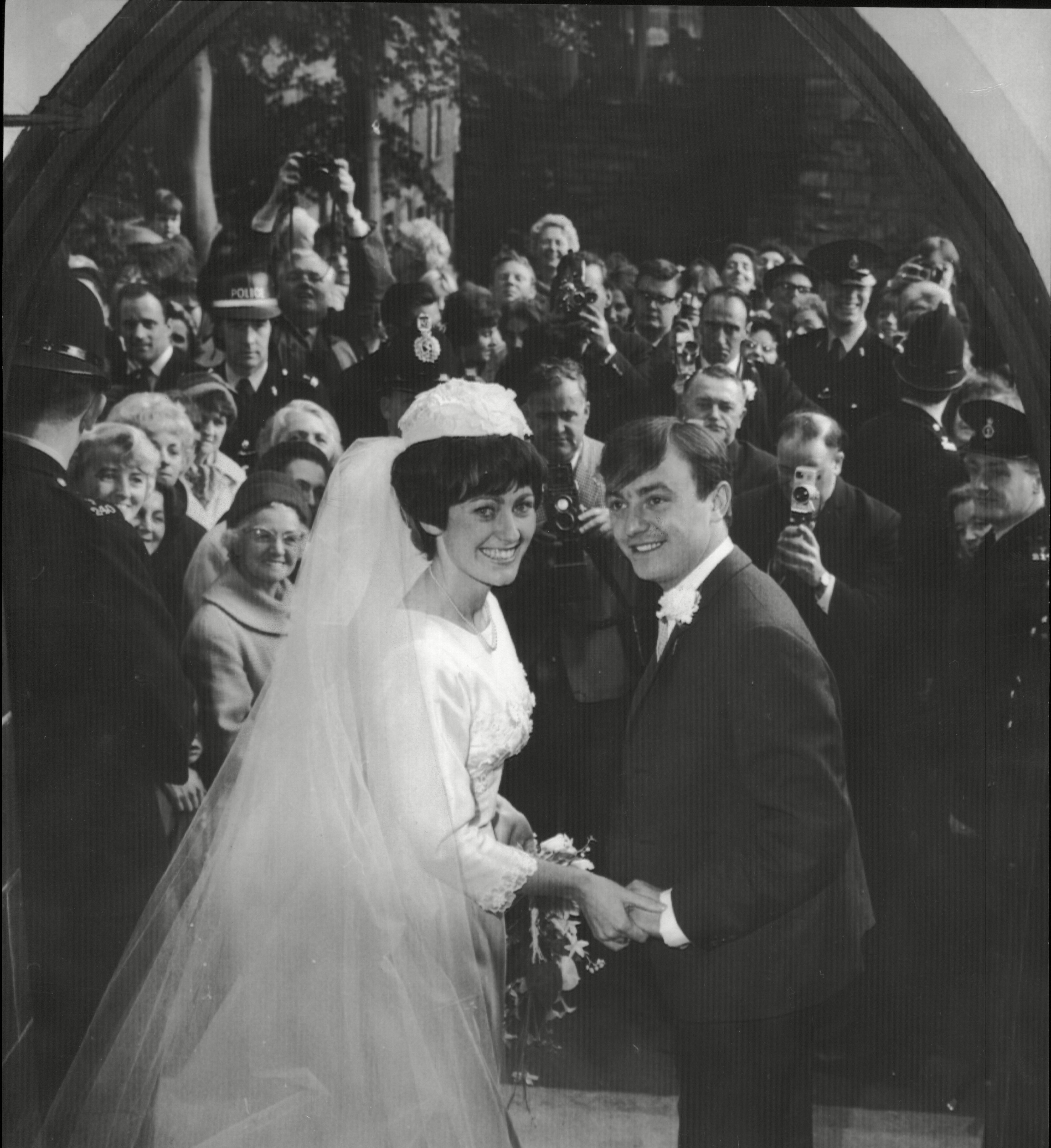 Do they have any children?

They have two daughters, Yvette and Victoria.

She later recovered after numerous operations.