The women were sentenced to two years in prison by an Egyptian court for posting “indecent” videos of themselves dancing on TikTok. 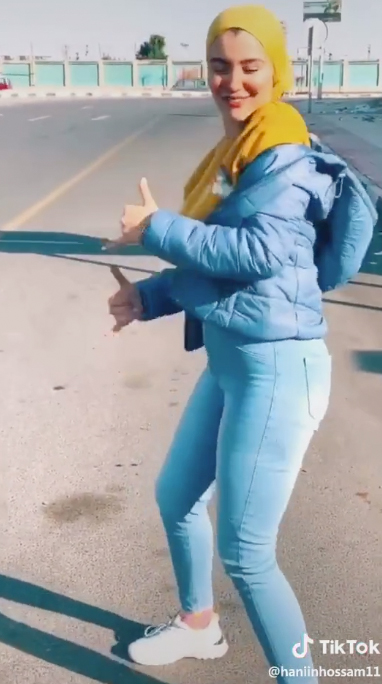 Only two of the women were named in the prosecution statement, one of them being Haneen Hossam.

Who is Haneen Hossam?

Hossam is a 20-year-old student at Cairo University, according to Al Jazeera.

She has about 1.3million followers on the popular social media platform.

Authorities arrested Hossam in April after she posted a three-minute TikTok video telling girls that they could work for her and get paid. 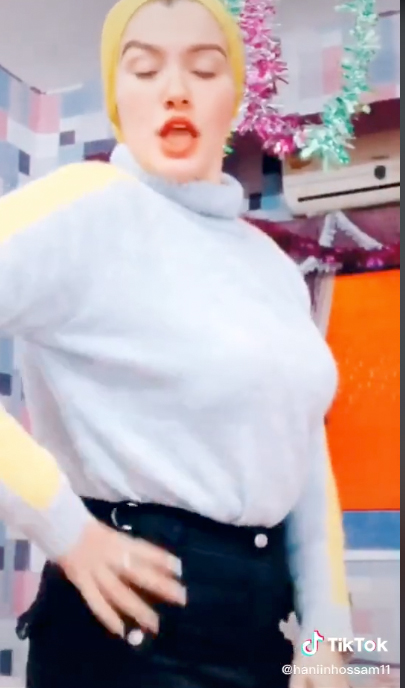 Why was she sentenced to prison?

Hossam was accused of encouraging young women to meet and befriend men on a video app, and getting a cut of money based on the number of followers who viewed the chats.

The court ruling included a fine of 300,000 Egyptian pounds—nearly $19,000—for “violating the values and principles of the Egyptian family,” promoting human trafficking and inciting debauchery, according to a statement from the public prosecutor obtained by the Associated Press.

Hossam’s lawyer has vowed to appeal the ruling. 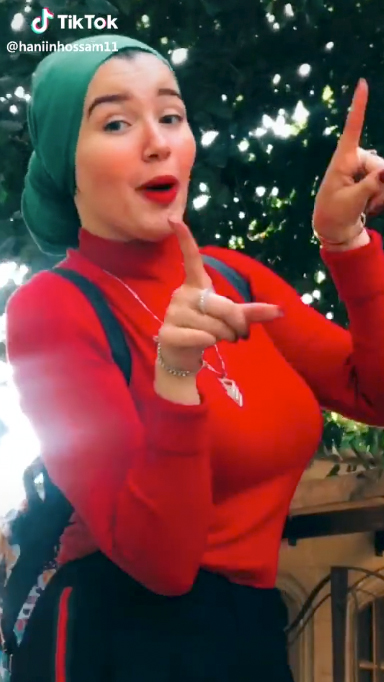 Who is Mawada al-Adham?

Another female TikTok and Instagram influencer was named in the prosecution statement, Mawada al-Adham.

She is 22 and has at least two million followers.

Al-Adham was accused of publishing indecent photos and videos on the social media platforms.

Authorities arrested al-Adham in May after she posted satirical videos on TikTok and Instagram.

Al-Adham was also slammed with a fine of 300,000 Egyptian pounds.

Her lawyer Ahmed el-Bahkeri has said he will appeal the verdict. 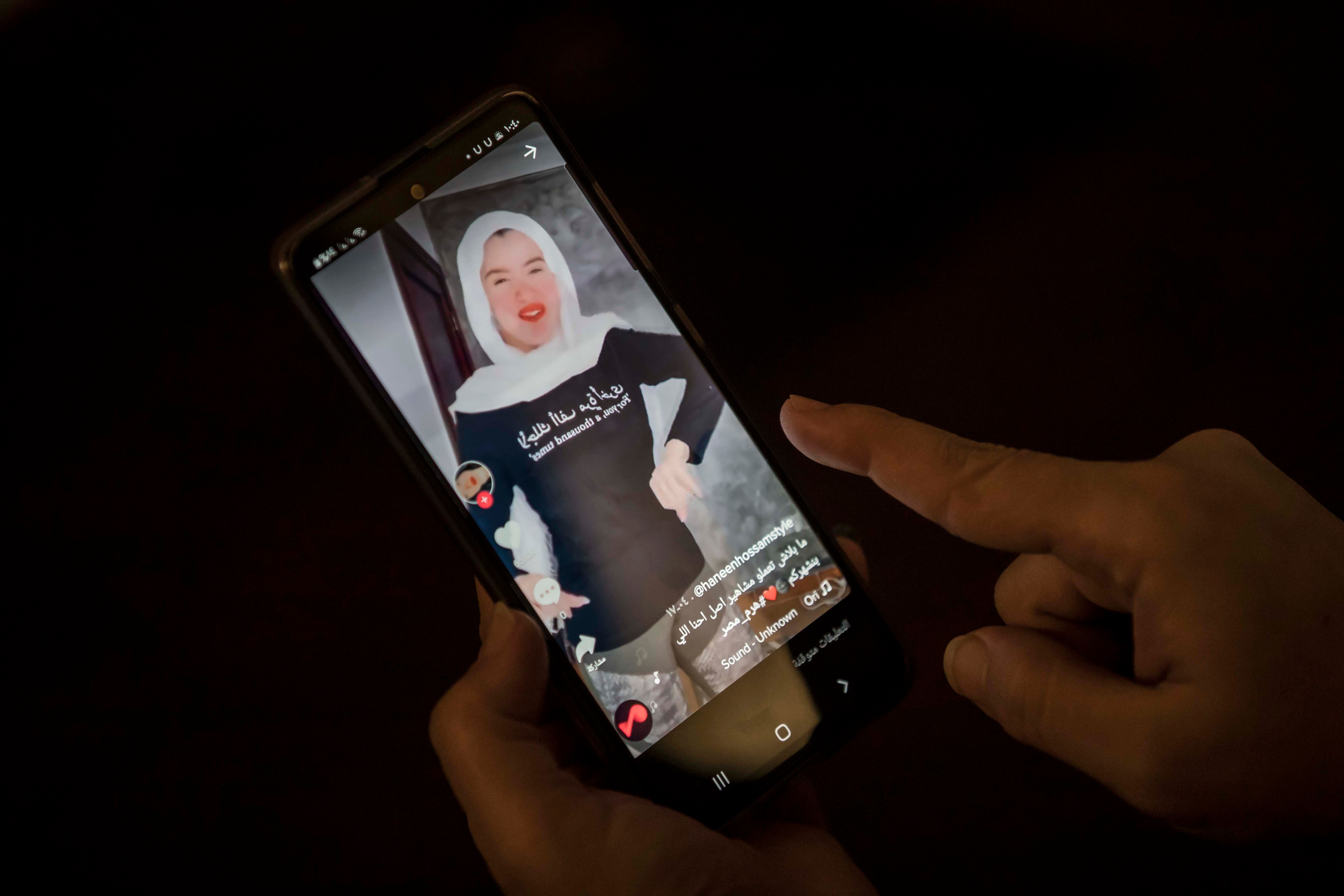 Who are the other women?

Three other women were charged with assisting Hossam and Al-Adham in managing their social media accounts.

A petition launched on Change.org by a group of women seeking to “stop targeting women on TikTok” called on the release of the women and named others besides Hossam and al-Adham.

The petition has gathered more than 1,500 signatures.

Egypt’s laws allow authorities to monitor personal social media accounts of users with more than 5,000 followers, as well as block sites that could threaten national security. The country has become more conservative in recent decades, though it is still more liberal than Gulf Arab states.