DEATH in Paradise has been brought back for re-runs as fans await the tenth season next year.

BBC One are re-airing episodes from the sixth season of the hit show, with the likes of Dann John-Jules and Ardal O'Hanlon starring. 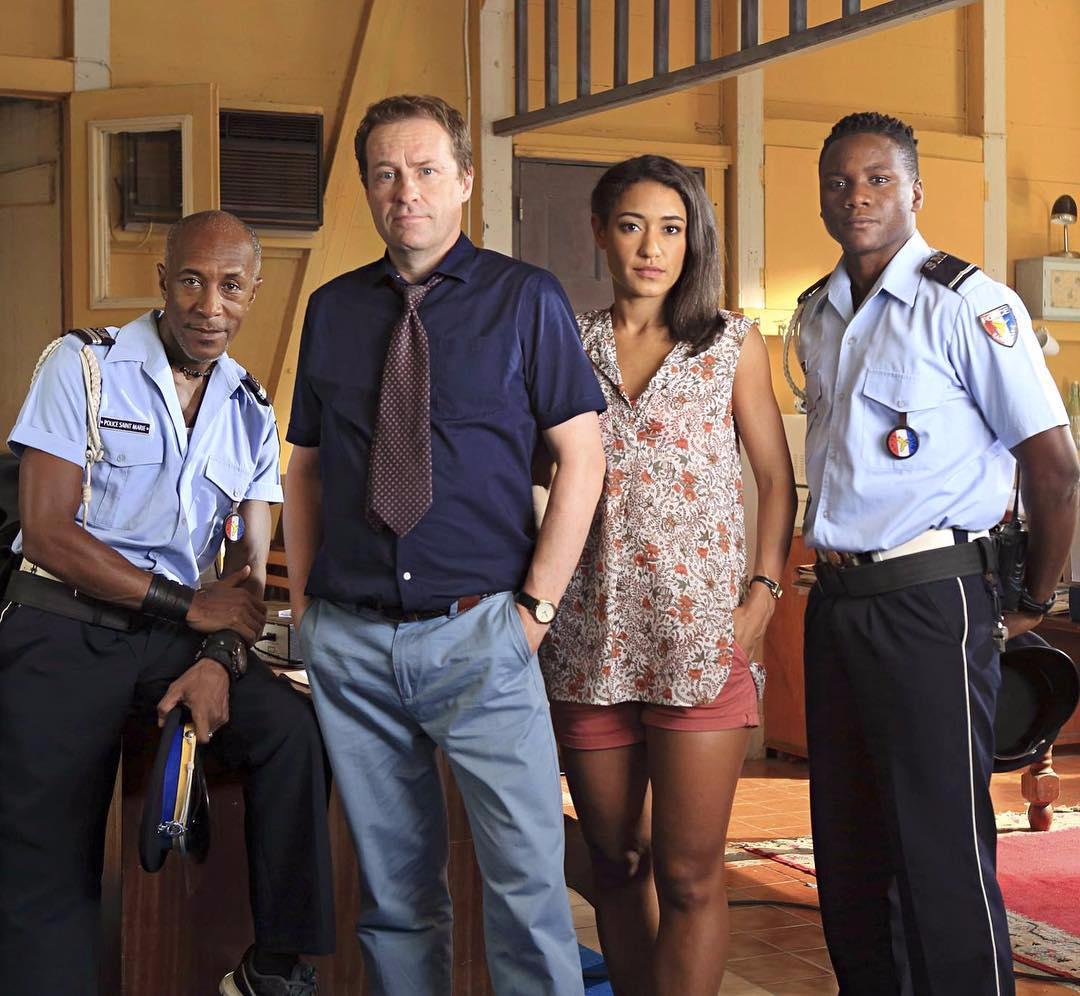 Who's in the Death in Paradise cast?

Ardal O'Hanlon is known to most as hapless Father Dougal in the Irish comedy show, Father Ted.

In the late nineties and early noughties, he was often seen in sitcoms including series My Hero, and Big Bad World.

He plays DI Jack Mooney in the show.

Josephine Jobert is a French actress who has worked mainly in a string of Canadian French series.

Death in Paradise was the star's first English speaking role. 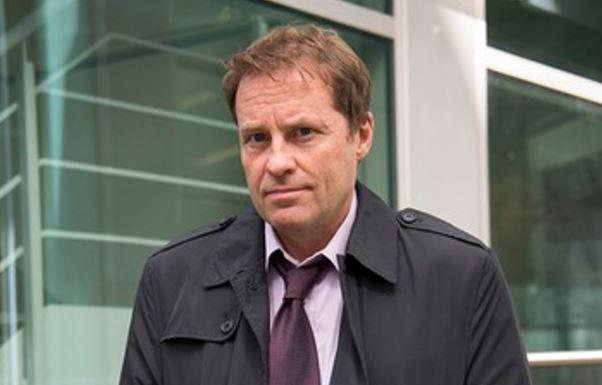 Danny John-Jules' most notable role away from Death in Paradise is as the human/feline hybrid The Cat in cult hit Red Dwarf.

In the series, Danny plays Officer Dwayne Myers, a policeman who has integrated himself into Saint Marie life, and therefore the most connected.

Tobi Bakare is a 31-year-old British actor who has worked on both stage and screen.

As well as Death in Paradise, Tobi has featured in The Tunnel, Silent Witness, The Smoke and mini-series, One Child.

His main major film roles to date have been in Kingsman: The Secret Service and its sequel The Golden Circle.

On the show, Tobi played DI J.P Hooper, who is a junior on the rise in the Saint Marie Police Force.

Elizabeth is a French actress who has appeared in numerous TV shows and series.

Originally a dancer, Elizabeth is one of the only cast members to appear in every series of Death in Paradise.

She is married to Jean-Luc Miesch, whom she met in 1977, and they have one son together. 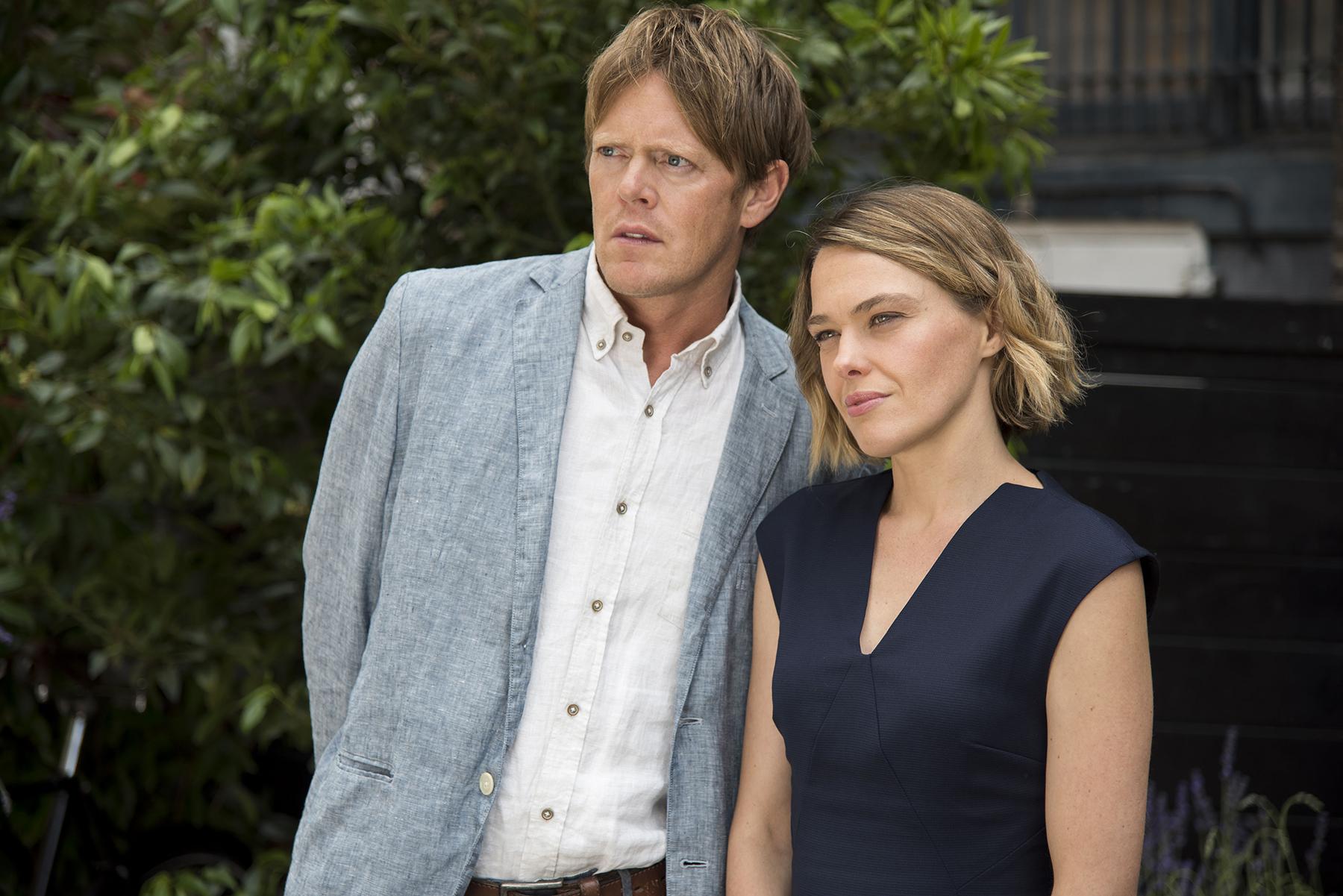 However, the actor decided to step back from the series, stating the long distance makes it difficult for him to be there for his family, and he didn't want to commute them every year.

Speaking about the change, Elizabeth Kilgarriff, BBC Commissioning Editor and Executive Producer said: “Kris has been a brilliant and heroic detective who will be greatly missed, but I am so pleased to welcome Ardal to the team and can’t wait to see him take the reins as our leading Caribbean crime fighter.”

It was written into the series that the DI simply returns home after his time abroad.

When can I watch Death in Paradise?

Death in Paradise is being re-aired on BBC One, including Thursday, August 20 from 9pm.

It will become available on the channel's streaming site, iPlayer, shortly after.

You can also watch the first seven seasons on Netflix.