A CHILDREN'S nurse has been arrested in connection with the deaths of 17 babies at a hospital in Cheshire.

Lucy Letby was quizzed over the deaths last year and but bailed – but has now been rearrested on suspicion of killing eight babies and attempting to kill six others. 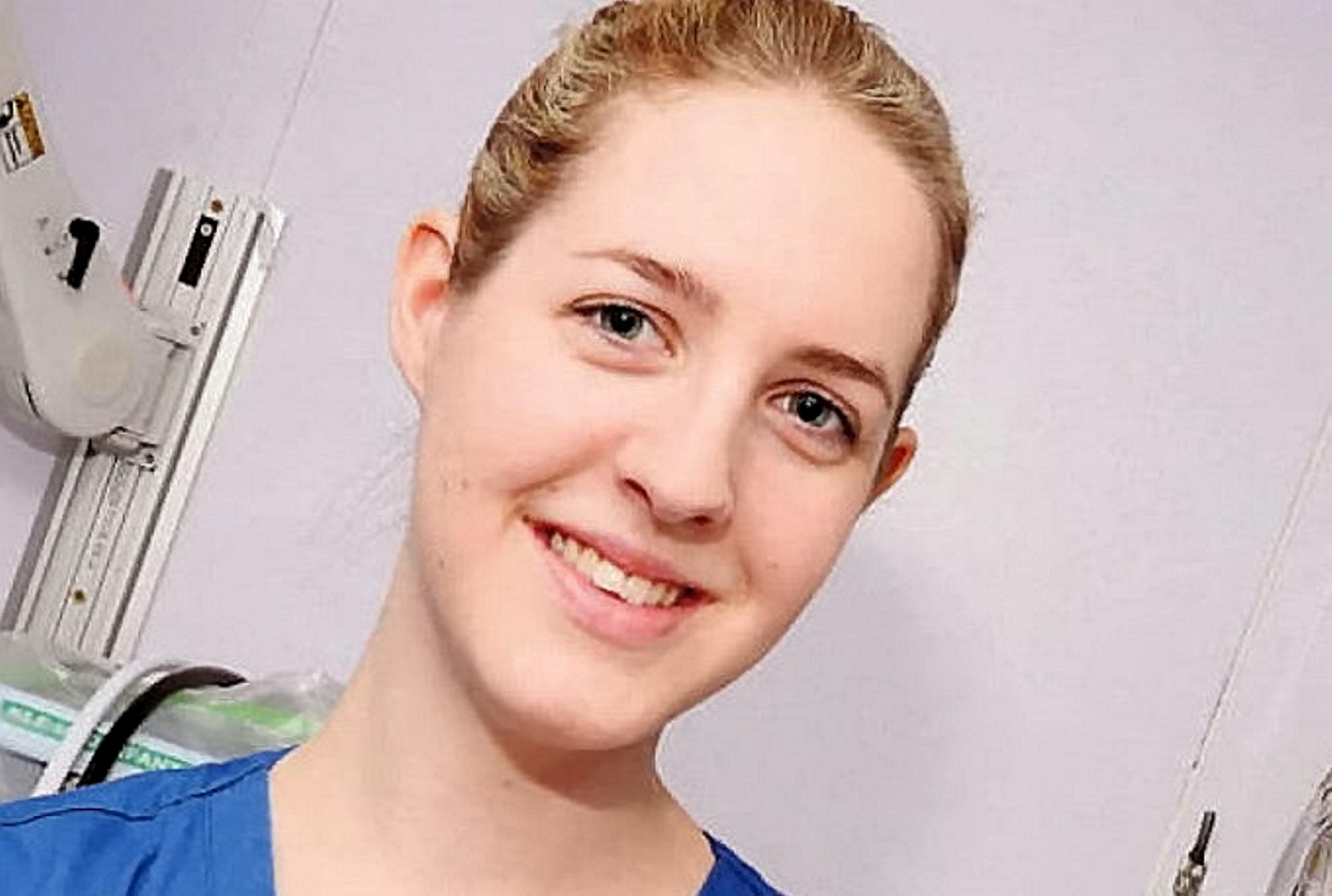 Who is Lucy Letby?

Children's nurse Lucy Letby was first arrested on July 3, 2018 on suspicion of murdering eight babies at the hospital and attempted murder in relation to six others.

The then 28-year-old was quizzed by cops but was bailed.

Letby’s arrest was part of a long inquiry into a higher than expected number of baby deaths at the Countess of Chester hospital over an 18 month period.

The cases involve families from Cheshire and North Wales.

Nearly a year later, on June 10, 2019, Letby was arrested again on the initial counts, as well as for the attempted murder of three additional babies.

What have cops said?

Detective Inspector Paul Hughes, who is in charge of the investigation, said: "In July 2018 a healthcare professional was arrested on suspicion of murder in relation to the deaths of 8 babies and the attempted murder of 6 babies at the neonatal unit at The Countess of Chester Hospital.

"As part of our ongoing investigation we have today re-arrested the healthcare professional on suspicion of murder in relation to the deaths of 8 babies and the attempted murder of 6 babies.

"She has also been arrested in connection with the attempted murder of three additional babies.

"The woman is currently in custody helping officers with their enquiries."

Det Insp Paul Hughes said the investigation was "extremely challenging" and that parents of all the babies were being kept fully up to date.

"We fully appreciate that it continues to have a big impact on all those involved – including the families of the babies, staff and patients at the hospital as well as members of the public," he said.

"This is an extremely difficult time for all the families and it is important to remember that, at the heart of this, there are a number of bereaved families seeking answers as to what happened to their children."

Why was an investigation launched?

Police launched a probe into the neo-natal unit at Countess of Chester Hospital in May 2017.

The hospital trust raised the alarm itself following the high number of fatalities between March 2015 and July 2016.

Medics launched an internal inquiry after finding the premature babies had collapsed with heart and lung failure but were unusually impossible to resuscitate.

A report later found the babies developed strange blotches on their arms and legs after death.

Experts could not find a cause of death and police were called in to investigate in 2017. 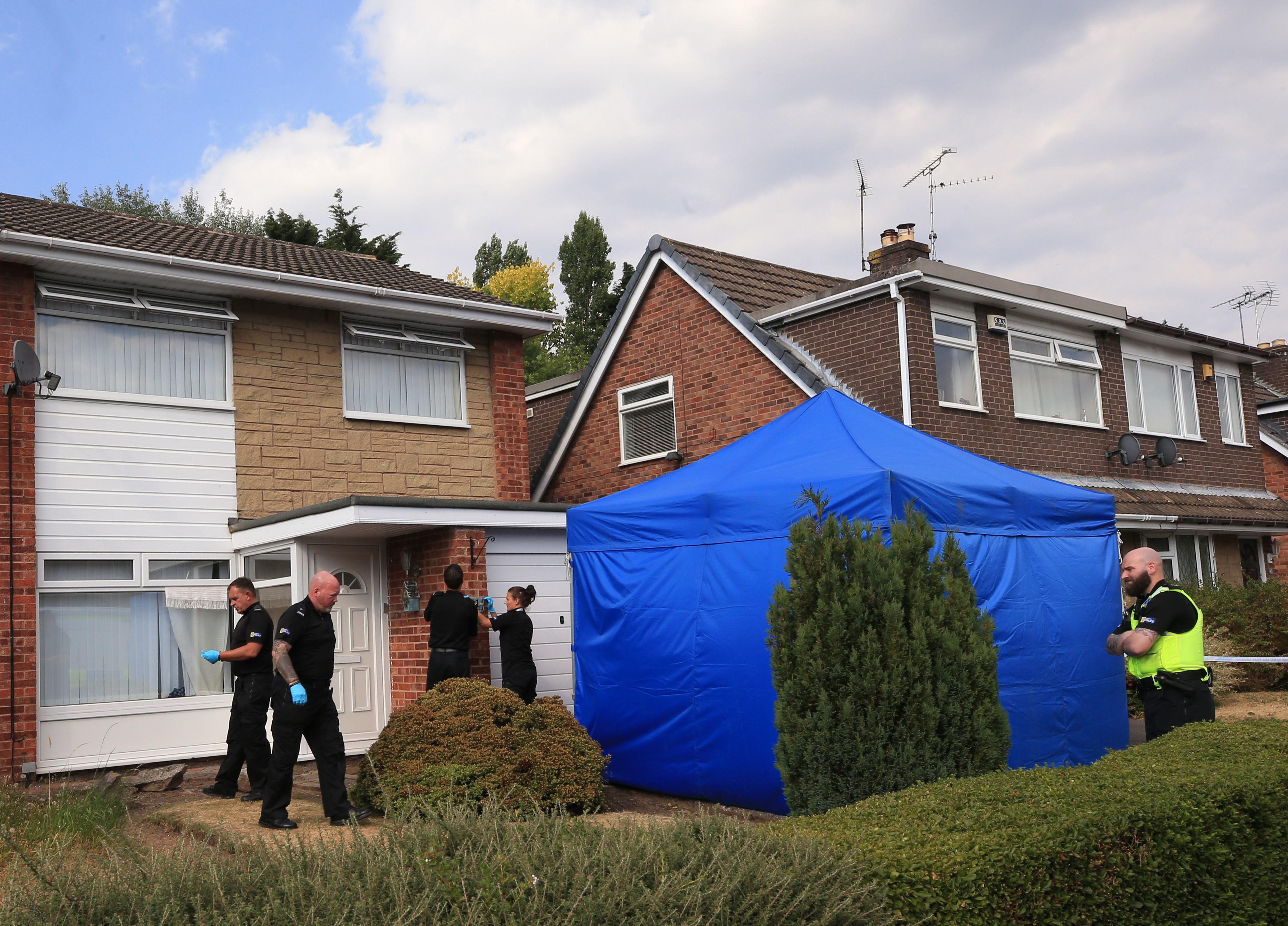 What has Letby said about her job?

In a previous interview with a local paper, Letby posed on a ward holding a babygro and described her love of the job.

She said: "I qualified as a Children’s Nurse from The University of Chester in 2011 and have been working on the unit since graduating.

"I also worked on the unit as a student nurse during my three years of training. My role involves caring for a wide range of babies requiring various levels of support.

"Some are here for a few days, others for many months and I enjoy seeing them progress and supporting their families.

"I am currently undergoing extra training in order to develop and enhance my knowledge and skills within the Intensive Care area and have recently completed a placement at Liverpool Women’s Hospital."

When asked about the opening of a bigger neonatal unit, she said: "I hope the new unit will provide a greater degree of privacy and space."