THIRTY-nine migrants are feared to have frozen to death in their desperate bid to reach Britain after being found in the back of a lorry in Grays, Essex.

Here's everything we know about the driver of the truck, Mo Robinson. 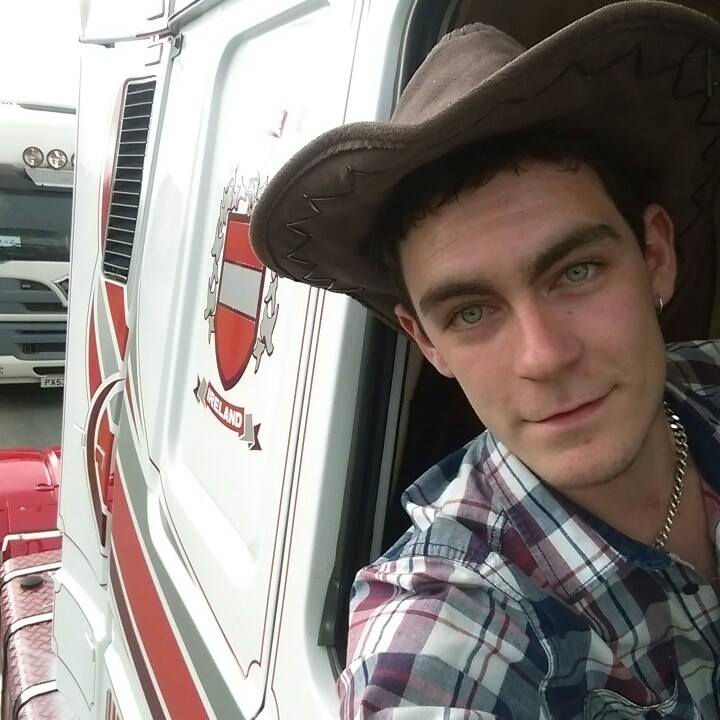 Who is Mo Robinson?

Driver Maurice 'Mo'  Robinson, 25, who has been arrested on suspicion of murder, picked the trailer from Purfleet port in Essex about half an hour before the grim discovery at an industrial estate in nearby Grays yesterday morning.

Robinson, from Northern Ireland, was arrested in one of Britain's biggest-ever mass murder probes after Wednesday's grisly discovery Essex. Police have confirmed he remains in custody.

He had picked up the trailer after it arrived from Zeebrugge, Belgium at 12.30am yesterday.

Robinson doesn't own the lorry, which was registered in Bulgaria in 2017 by an Irish company.

But he appears to make regular trips to Denmark and Sweden, which would mean driving through Britain.

Robinson's family, from County Armagh, told the Belfast Telegraph they hadn’t “heard from him” and “don’t know what is going on”. 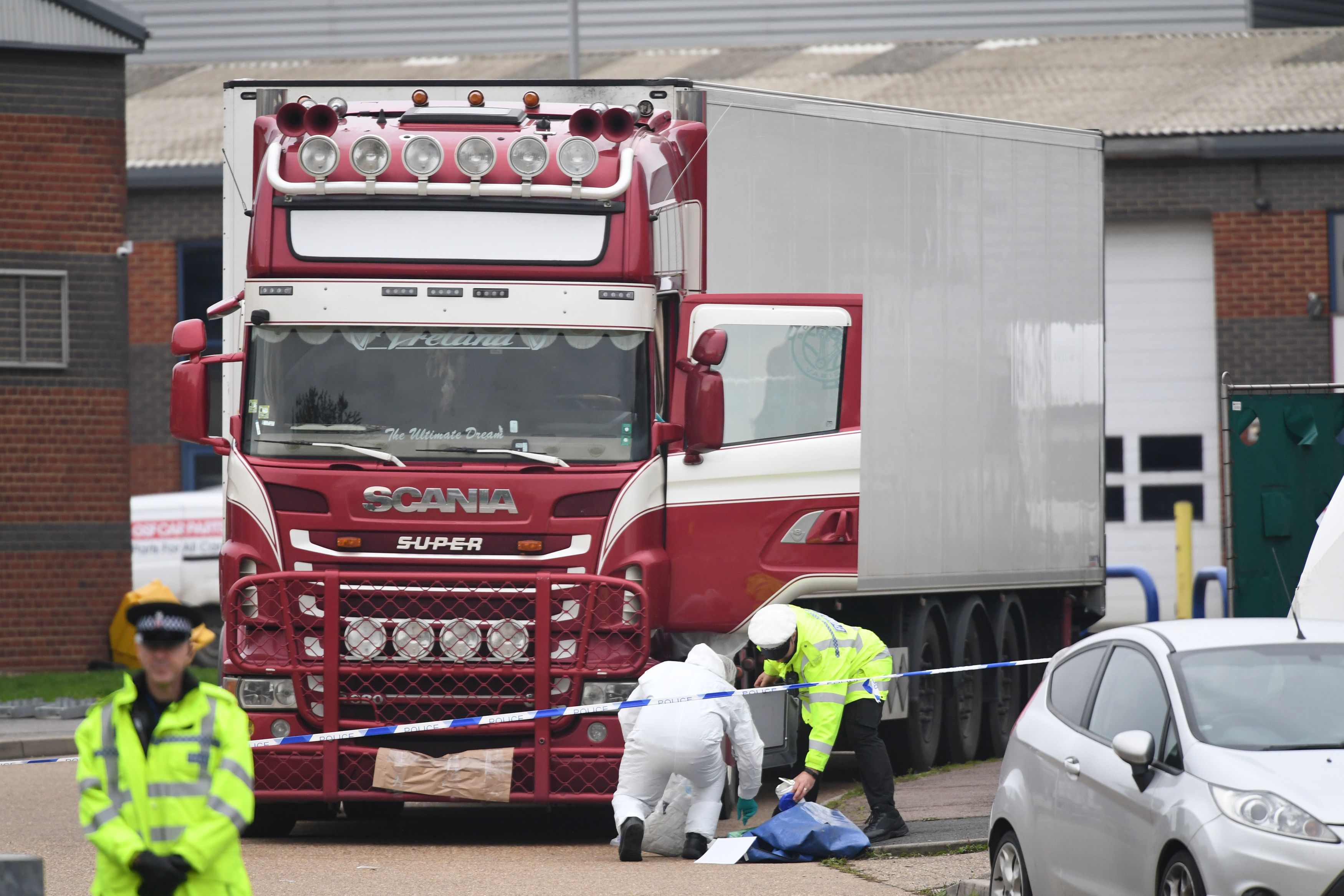 What happened in the tragedy?

A total of 39 bodies, including one teenager, were found inside a container.

Police are currently working to identify the people killed but said it would be a “lengthy process”.

All 39 people were dead before the emergency services arrived.

A cordon is in place at Waterglade Industrial Park, which is currently closed.

It is the biggest disaster of its kind since 2000, when 58 Chinese stowaways died in a lorry travelling by ferry from Belgium to Britain.

CCTV shows the lorry making its final journey 30 minutes before the grim discovery was made.

Robinson can't be seen in the video but the red and white Scovia lorry is left-hand drive.

What has been the reaction to the tragedy?

Local Tory MP Jackie Doyle-Price suggested people smugglers may be to blame for the tragedy – although police have refused to confirm this.

She tweeted: "People trafficking is a vile and dangerous business. This is a big investigation for @EssexPoliceUK

"Let’s hope they bring these murderers to justice".

She later said in the Commons "putting 39 people into a locked metal container shows a contempt for human life that is evil". 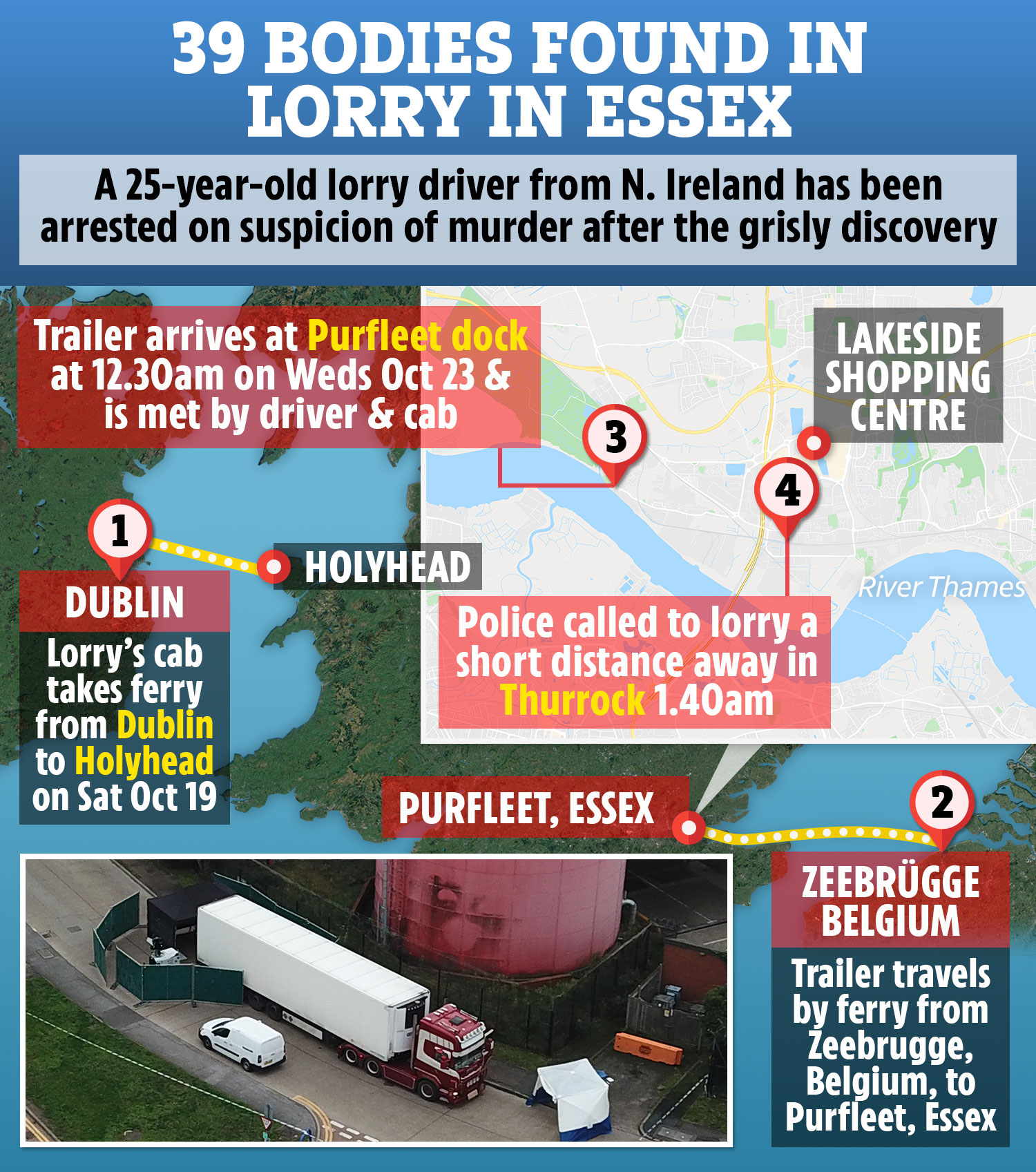 Chief Superintendent Andrew Mariner said: "This is a tragic incident where a large number of people have lost their lives. Our enquiries are ongoing to establish what has happened."

Prime Minister Boris Johnson said he is "appalled by the tragic incident" this morning.

He said: "I am receiving regular updates and the Home Office will work closely with Essex Police as we establish exactly what has happened.

"My thoughts are with all those who lost their lives & their loved ones.”

Speaking during PMQs, the PM said the perpetrators "should be hunted down and brought to justice".

Police in Ireland said they are carrying out "preliminary investigations" to see whether the lorry came through the country, which migrant groups say is usually a trafficking destination, not a transit point.

The National Crime Agency confirmed they are assisting Essex Police and Immigration Enforcement to "urgently identify any organised crime groups" who may be involved.