AN ALABAMA police officer is smelling what The Rock is cooking.

A photo of police officer Eric Fields went viral on social media after several people drew comparisons of him and the People's Champ. 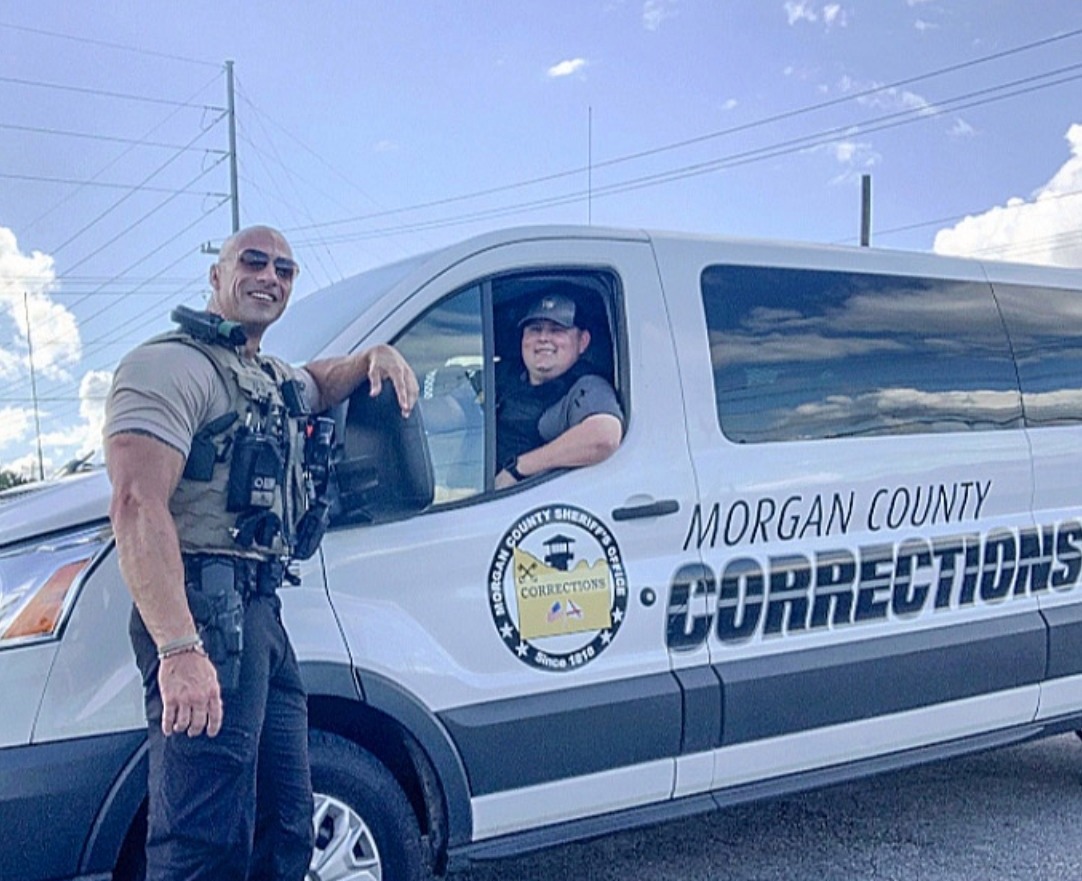 Who is police officer Eric Fields and why is he trending?

Fields, 37, is a patrol lieutenant at the Morgan County Sheriff's Office in Decatur, Alabama.

The 37-year-old has 17 years of experience under his gun belt for the Morgan County Sheriff’s Office.

Accoridng to AL.com, Fields previously worked at the Morgan County jail, in investigations, as part of the special victims unit, and with at-risk kids before being sworn in as a Deputy US Marshal.

Fields was later promoted to corporal and then worked his way up from sergeant to lieutenant over patrol – for which he is now the tactical and firearms training instructor.

On August 17, a photo of Fields was posted on Facebook by the Morgan County Sheriff's Office went viral on TikTok after many believed the lieutenant was, in fact, the Hollywood megastar.

In the picture, Fields is seen leaning on a Morgan County Corrections van's side-view mirror, strapped with what looks like a bulletproof vest and tactical equipment.

The muscle-bound law enforcement officer – who shaved his head in the same style as Dwayne "The Rock" Johnson – has inspired fans to post comparisons of himself and the beloved WWE wrestling icon on TikTok.

In fact, the Morgan County Sheriff’s Department recently posted about one fan encounter on Facebook: “This gentlemen recently ran into Sgt. Mason and informed him he wanted to meet our Deputy that people say looks like ‘The Rock.’

"Sgt. Mason passed that along and Lieutenant Fields was happy to swing by the Hartselle Walmart to see him. Tyler is one of their many hard workers and it was great to meet him and some of his coworkers!”

What has Fields said about the comparison?

“I’ve been called The Rock and Vin Diesel’s love child,” Fields told the outlet about his newfound internet fame.

“I go along with it. It’s humorous. It’s flattering. It could be worse people, I guess.”

Fields added: "I don’t want to disappoint anybody. It’s all part of getting involved with the community."

“The blessing was really for me because he had a spirit that was just such a great person to meet,” Fields said of the Walmart employee he encountered.

“He’s the real celebrity. Everybody knew him and loved him. It was a blessing to me. I go trying to bless someone else, and I come out with the blessing of meeting him. I wish the actual Rock could meet this kid. He’s the hometown hero.” 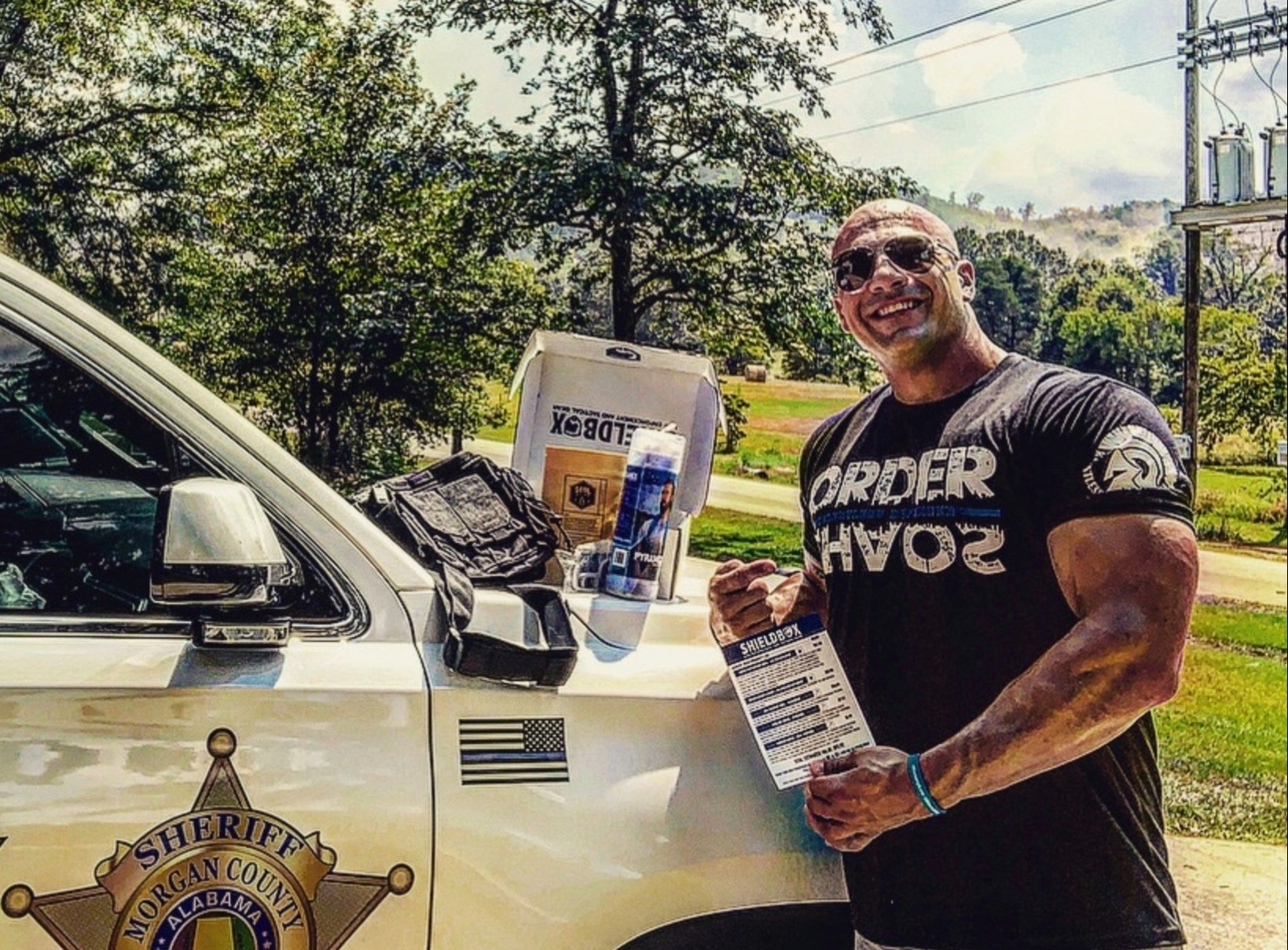 At the end of the day, this public servant wants the public to know he’s not trying to be somebody he’s not.

“I don’t know. It’s flattering, but it’s also a little nerve-racking as far as what others expect, I guess,” he told AL.com.

“I just plan on being me. I’ll cut up. I’m a big cut-up. If it comes up and somebody says that, I’ll play along. I really couldn’t be anybody but me. I’m just glad I could be part of someone’s happiness and laughter.”