COPS say Ronald Troyke killed a Colorado police officer before he was gunned down on Monday, June 21.

The 59-year-old Troyke ambushed Officer Gordon Beesley as part of a string of related shootings in Arvada's historic downtown district, according to authorities. 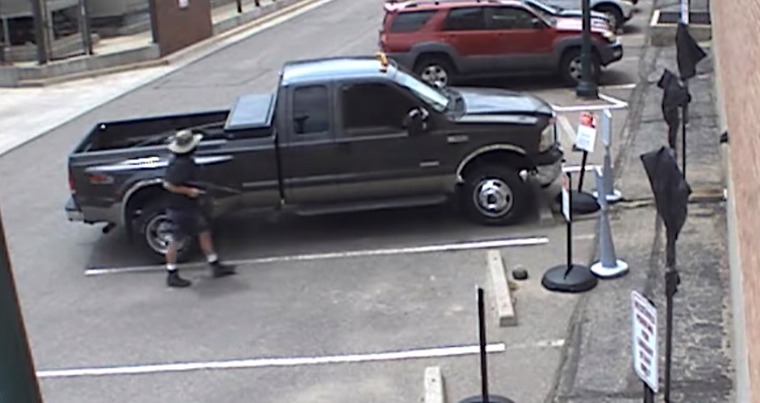 Who is Ronald Troyke and what did he do?

Troyke pulled his truck into a parking spot near Beesley's patrol car after the officer responded to a report of a suspicious person.

Surveillance video released by the police shows Troyke running toward Beesley down an alley.

When Beesley turns around, Troyke raises his gun and fires at him as two people stand nearby, according to police. 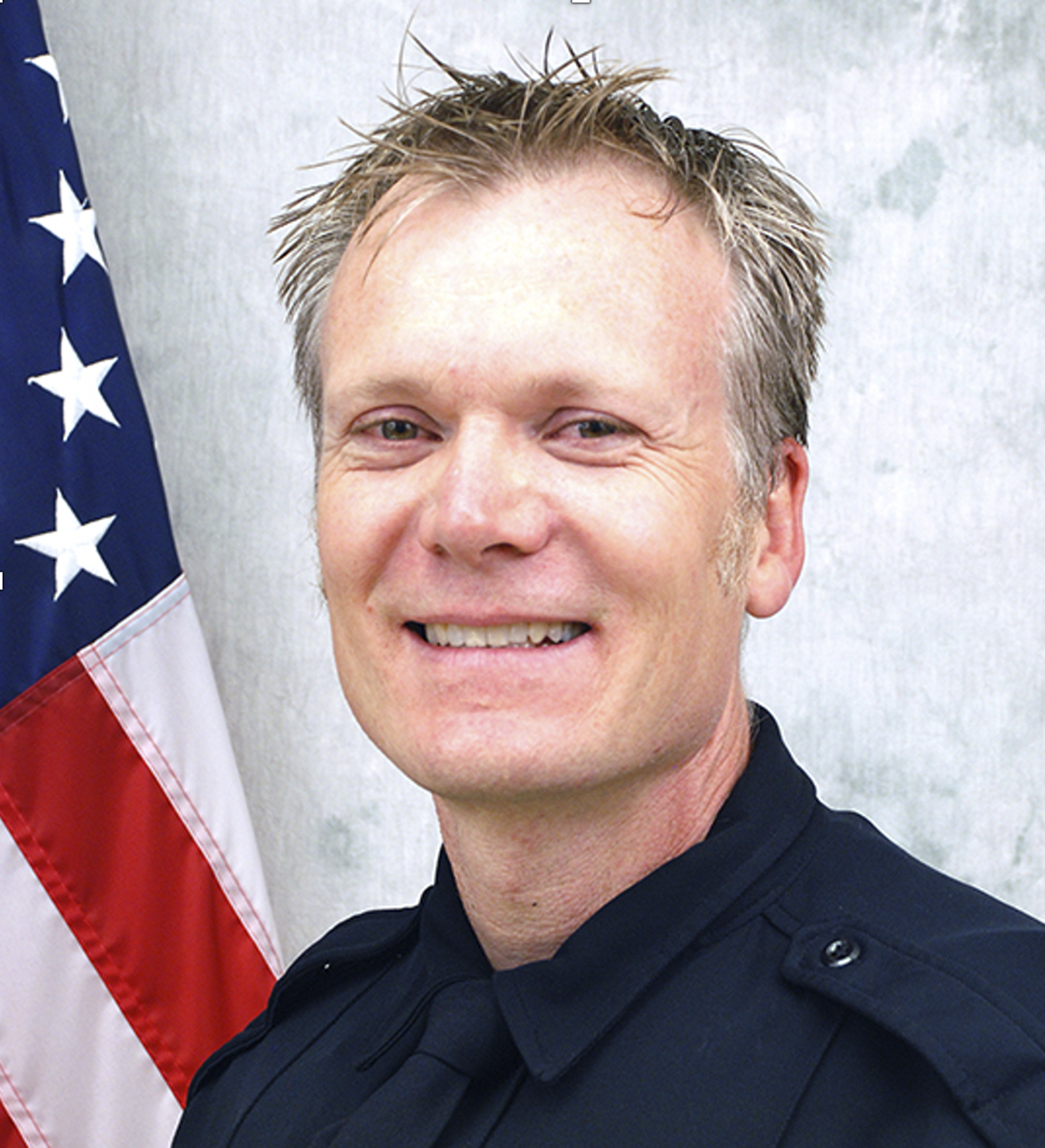 Video also shows Troyke grabbing an AR-15 rifle from his truck. He was carrying it when Good Samaritan John Hurley confronts him and fatally shoots him with a handgun.

Hurley fired up to six shots, causing him to fall against a parked car, according to a witness.

Tragically, Hurley was killed by another officer who saw him holding Troyke's AR-15. 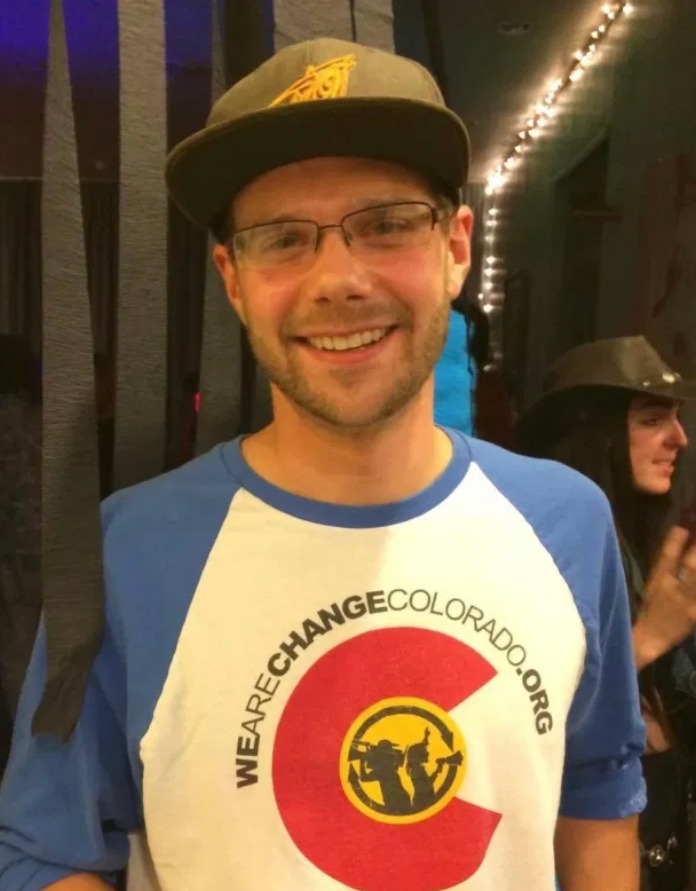 Troyke’s brother had called police asking for them to check on him because he said his sibling was going to “do something crazy.”

Beesley and another officer tried finding Troyke at his home near downtown but were unable to.

A witness said Hurley was shopping in the area when he heard gunshots.

“He did not hesitate; he didn’t stand there and think about it," Bill Troyanos told KMGH.

"He totally heard the gunfire, went to the door, saw the shooter and immediately ran in that direction.”

Hurley’s family said in a statement that they were thankful for support from the city and police and were waiting for the outcome of a third-party investigation.