OLYMPIC swimmer Ryan Lochte said that he lost everything after his fake robbery scandal in his upcoming documentary In Deep With Ryan Lochte.

The Florida native confessed candidly that he went from "making millions to zero." 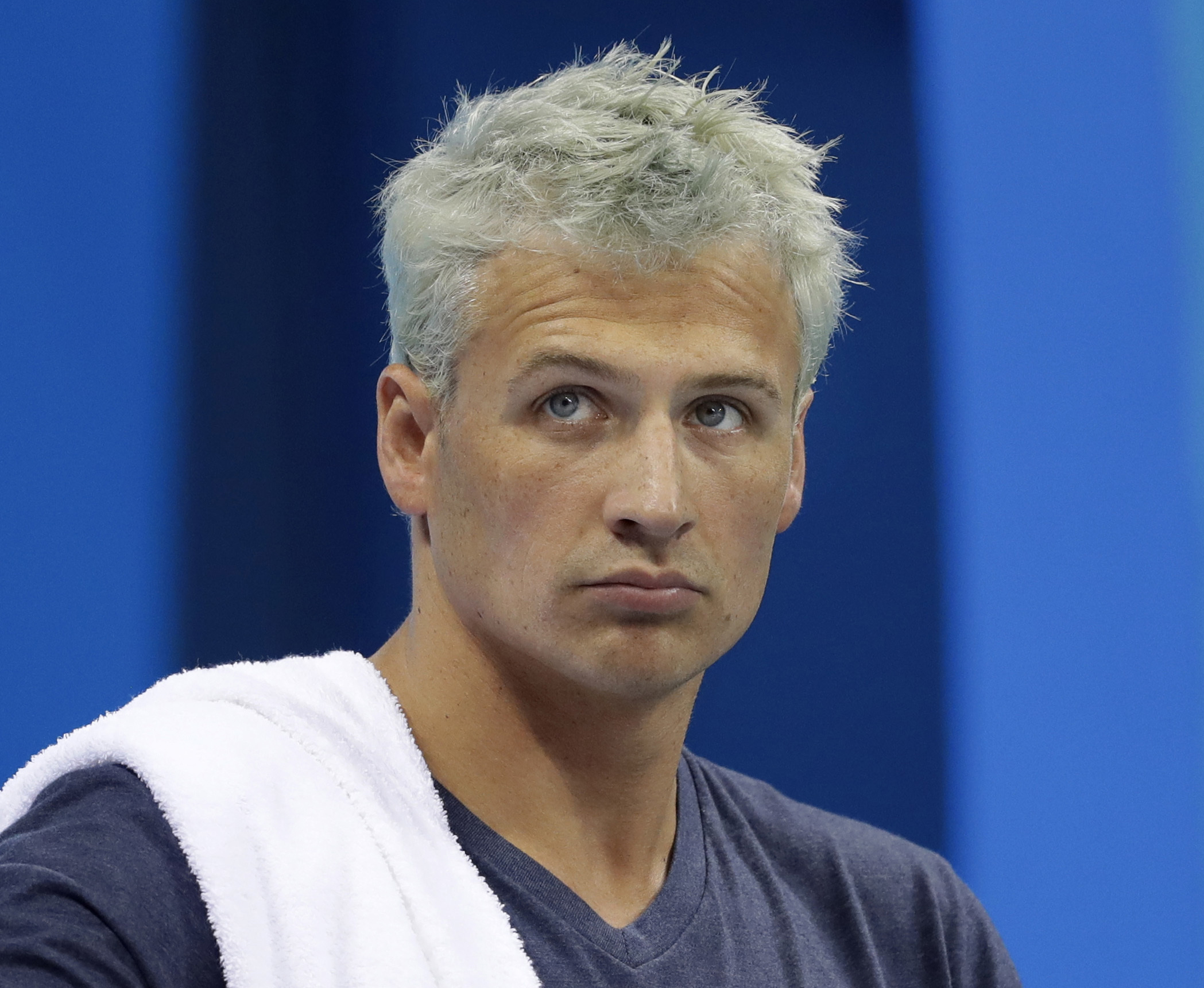 After the incident, which happened during the 2016 Rio Olympics, he was dropped by all of his high-profile sponsors like Ralph Lauren and Speedo.

Who is Ryan Lochte?

Ryan Lochte is a professional swimmer and 12-time Olympic medalist.

He is the current world record holder for the 200 individual medley. 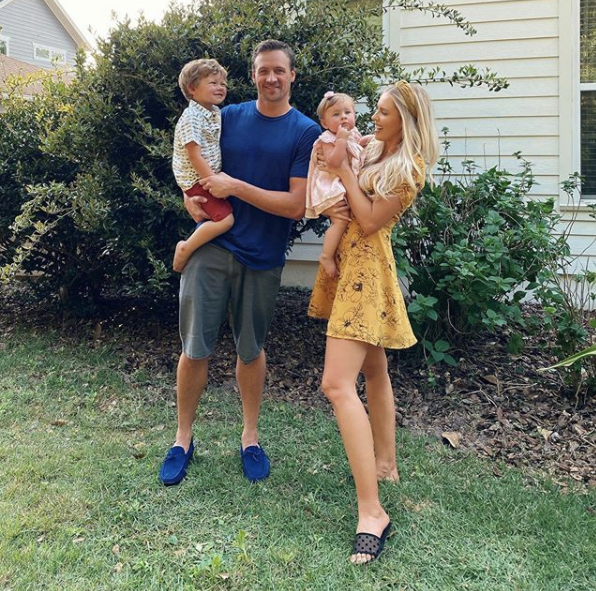 Lochte has a total of 70 medals in major international competitions including 45 first-place finishes.

What happened in the Rio scandal?

In the early hours of August 14, 2016, Ryan falsely stated he was robbed at a gas station in Rio along with fellow Olympians Jimmy Feigen, Gunnar Bentz, and Jack Conger.

The DWTS alum told a local news outlet hours after the incident occurred: “This guy pulled out his gun, cocked it and put it to my forehead and said get down.”

However, after authorities investigated the claims, it was later determined that no robbery had taken place.

In fact, it was revealed that the American athletes had actually instigated local security guards into the confrontation after they vandalized the building during a night of drinking.

What did Lochte say about it?

The 12-time Olympic medalist caused a global frenzy after he was caught lying about a gas station encounter in Brazil at the end of the 2016 Games.

Ryan, 35, opened up about the incident in the first teaser for his upcoming documentary, In Deep With Ryan Lochte.

“I went from making millions to zero,” the professional athlete revealed.

The Florida native continued of the serious incident: “Something could have ended my life because I was stupid.”

How did people respond to the scandal?

Swimwear brand Speedo – who had repped Ryan since the beginning of his career – was the first to drop him after they said they “cannot condone” his behavior. 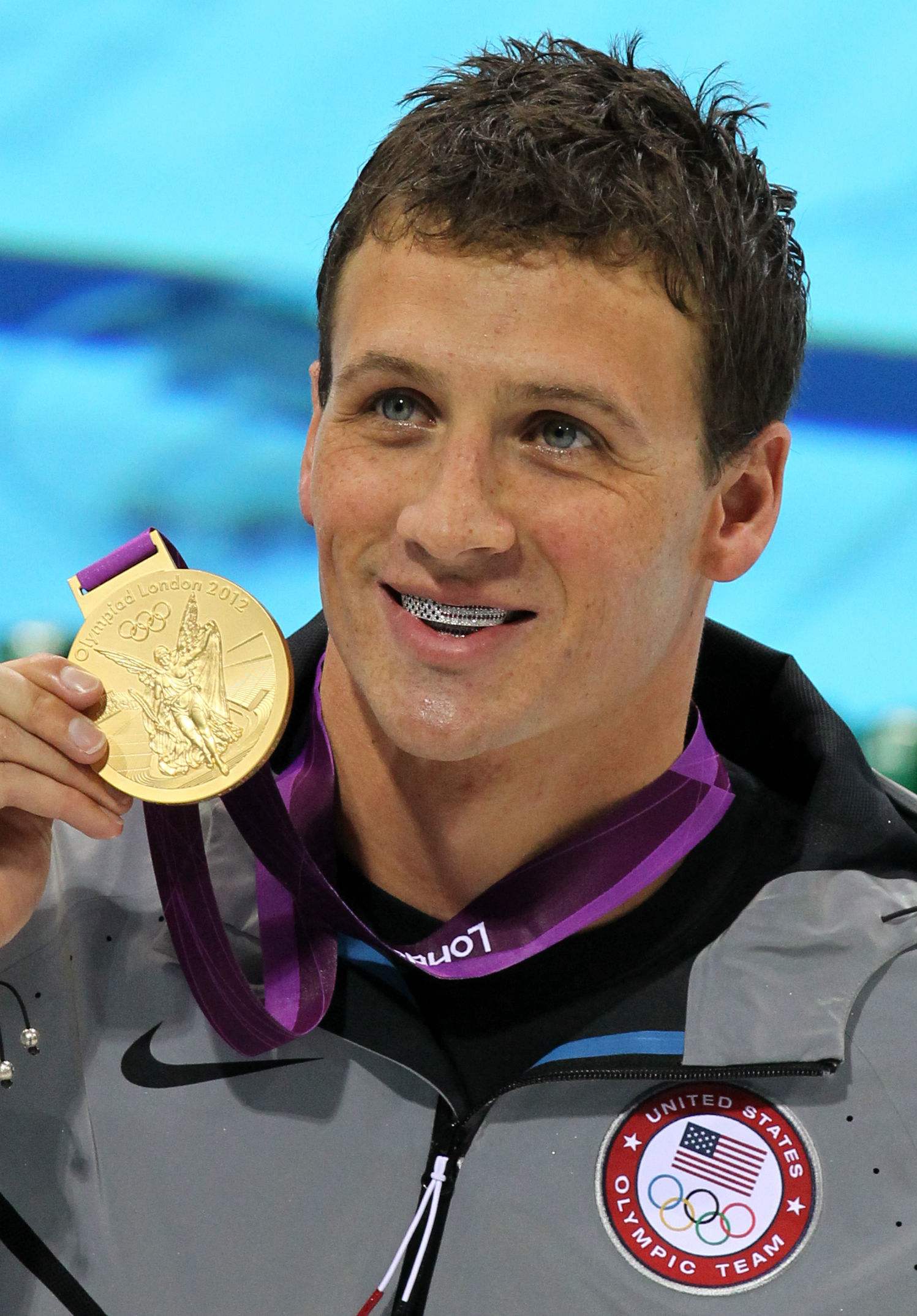 To add to the punishment, the USA Swimming organization suspended the dad-of-two from all domestic and international competitions for 10 months.

Despite the years of shame, Lochte is preparing to make a comeback and plans to win big at the 2021 Tokyo Olympic games.

How can I watch the Ryan Lochte documentary?

In Deep With Ryan Lochte will air on NBC’s new streaming service, Peacock, that launches on July 15.

The network description states the documentary, "will explore the athlete’s much-covered scandal at the 2016 Olympics in Rio De Janeiro.

Now four years past the incident and a father of two, Lochte tries once more to make his way onto the US Olympic team and prove he isn’t the same man he once was.”

Ryan said of his upcoming film: “This is the most pressure I've ever had in my entire life.

“If I don't make the Olympic team, they won't see the change that I have made. It’s all or nothing now.”