In May of 2022, she announced her official departure from the weekend morning newscast after 20 years. 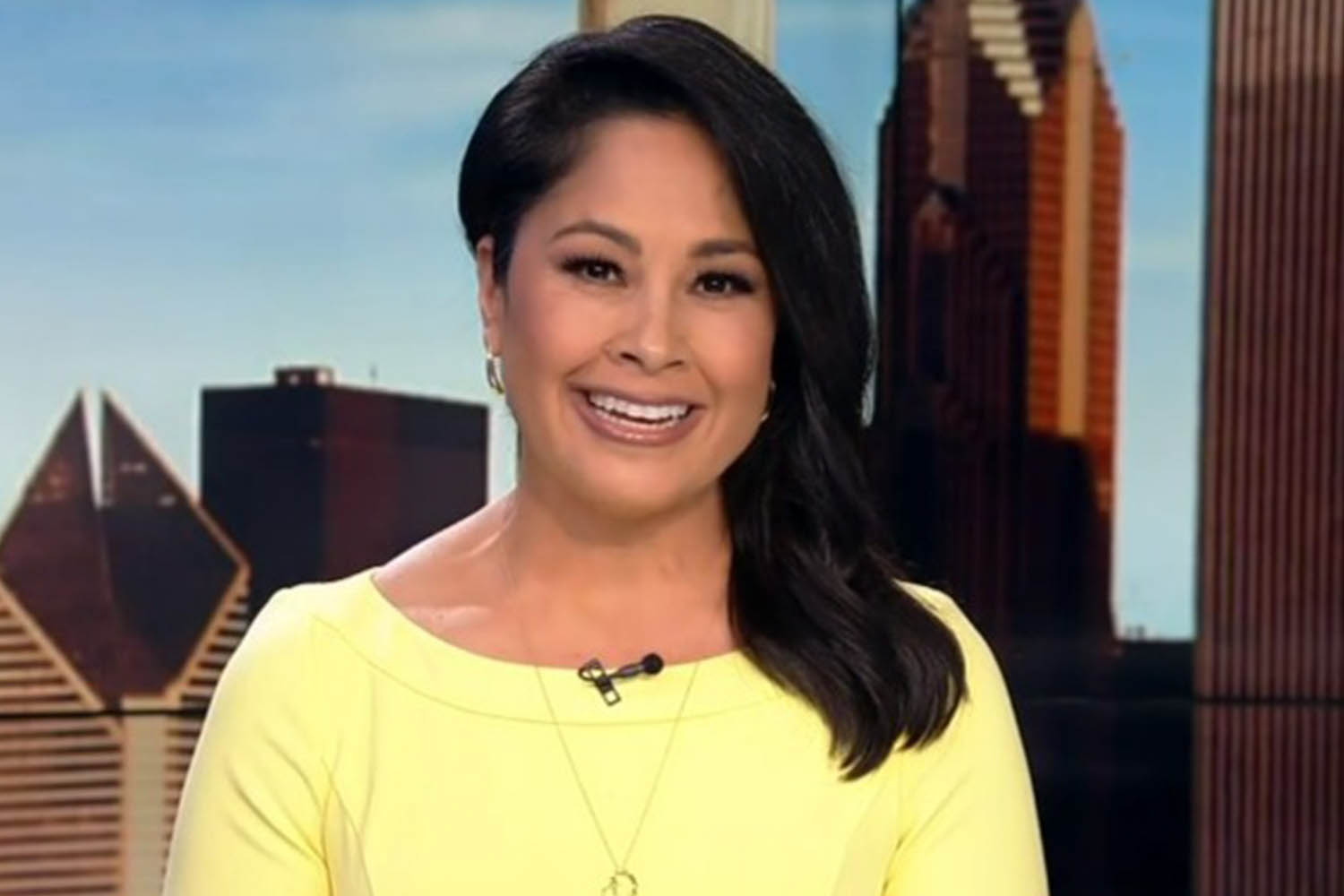 Who is Stacey Baca?

She covered a wide range of stories on the network, including the  Chicago Cubs Cubs' 2016 World Series Win, the deaths of Iraq and Afghanistan veterans, the Covid-19 pandemic and more.

Before joining ABC 7 News, Baca was an anchor and reporter at KNSD in San Diego, California.

She began her journalism career in her native Colorado as a newspaper reporter, working for the Brighton Standard Blade. 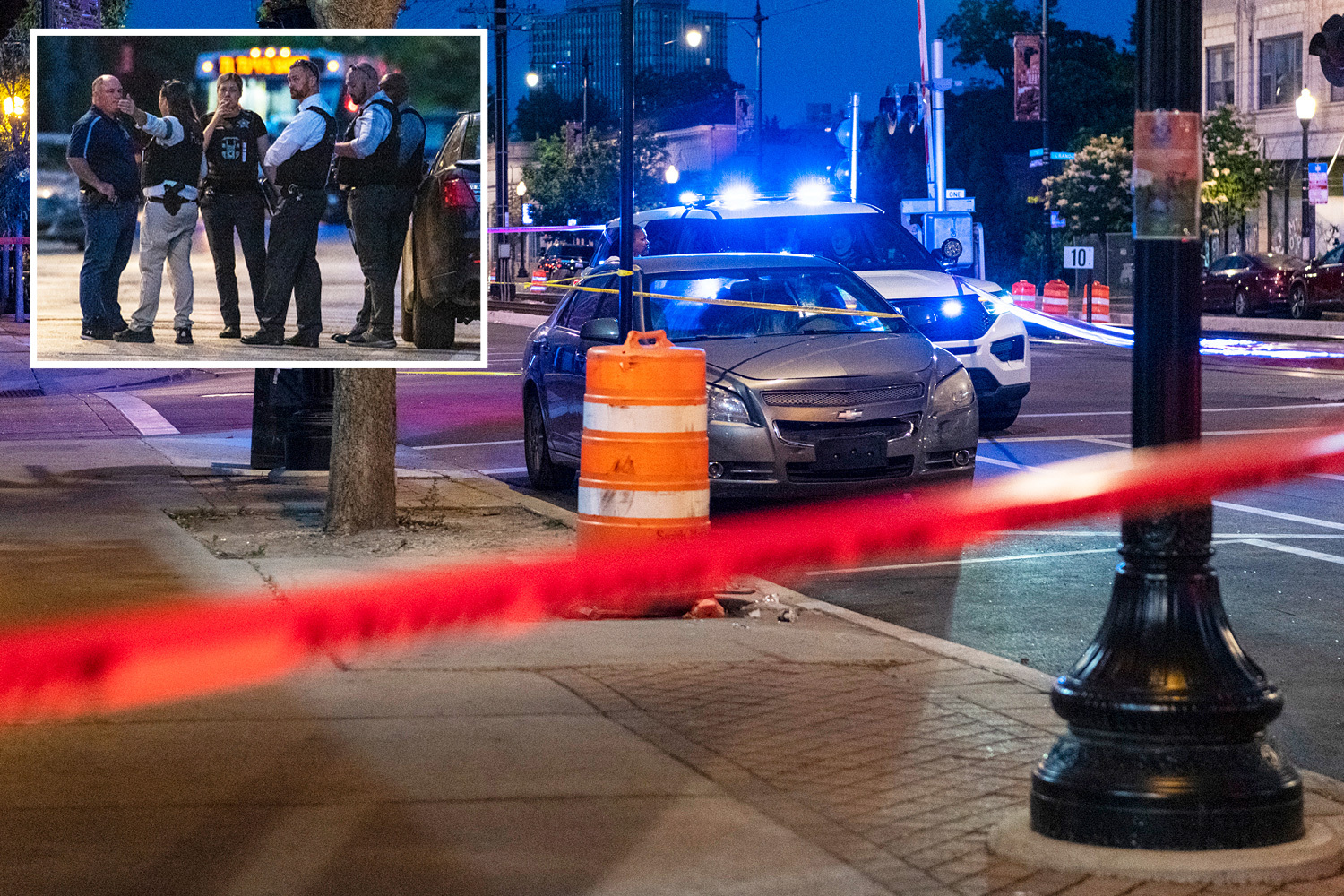 Baca attended the University of Colorado at Boulder and was a staff writer at the Denver Post out of college.

She has won multiple the Associated Press and the National Academy of Television Arts & Sciences awards.

Baca has been married for 25 years to her husband, Todd Gilchrist, a retired navy aviator.

When is her last day at ABC?

Baca's last day anchoring Eyewitness News on the weekends will be Sunday, June 26, 2022. 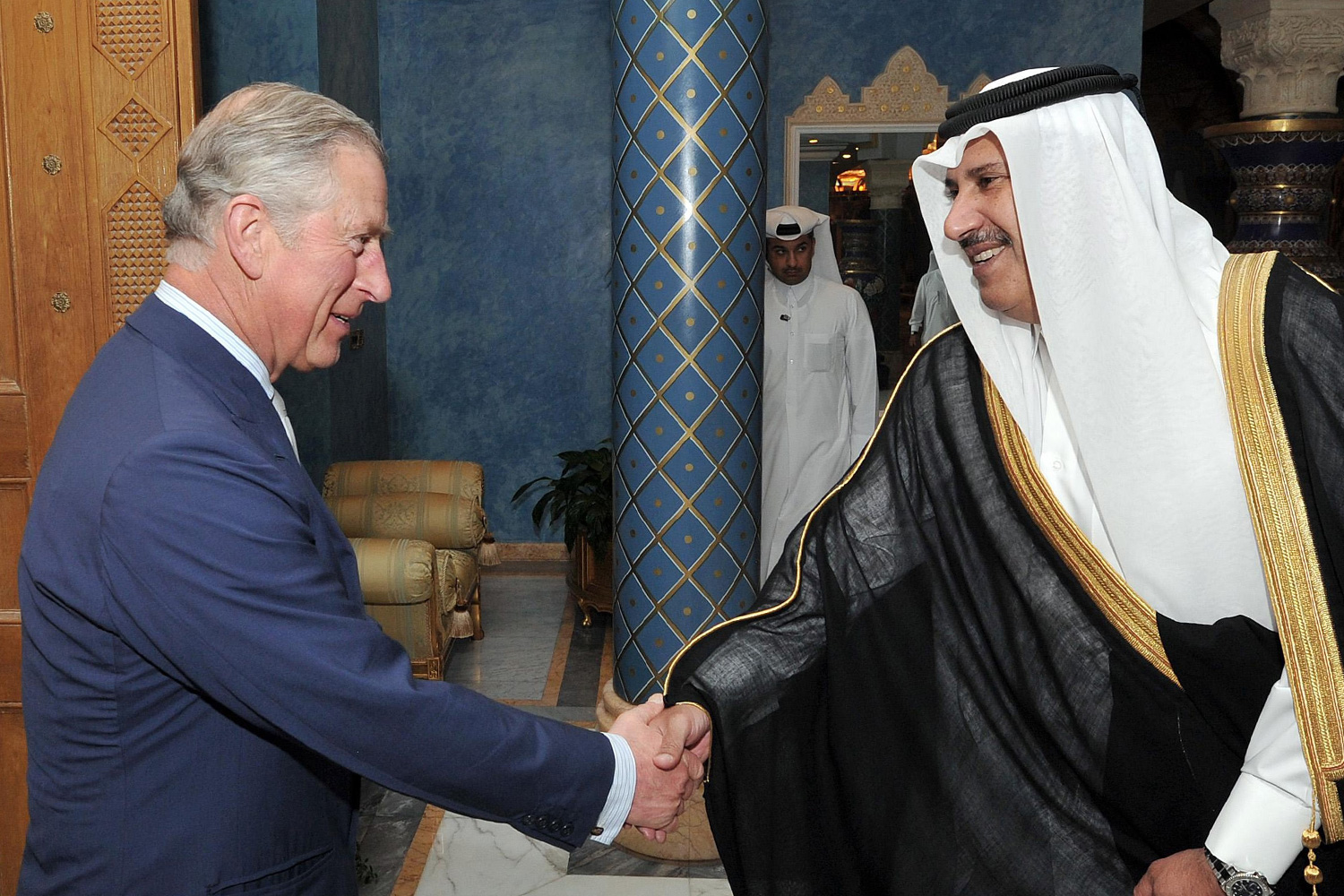 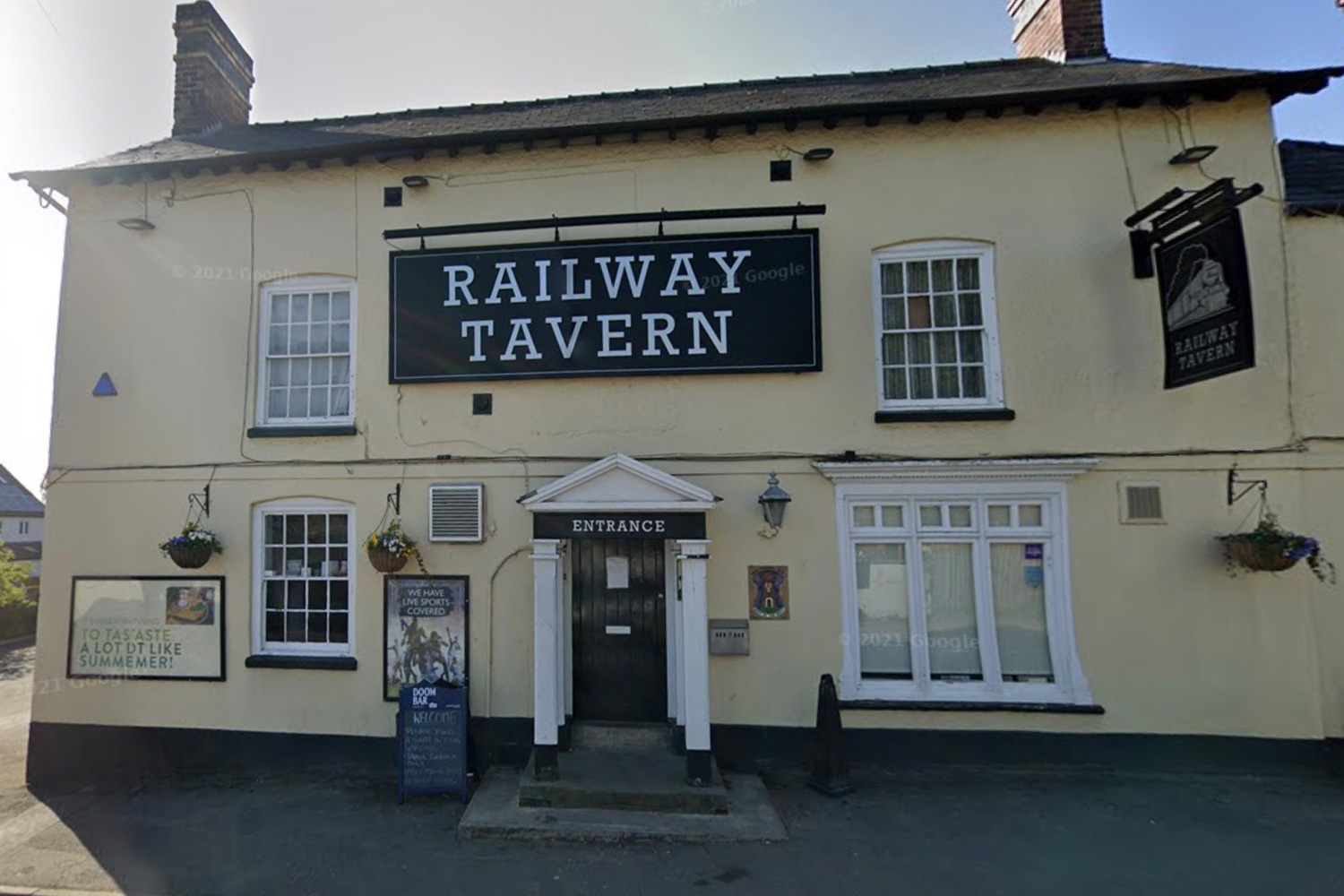 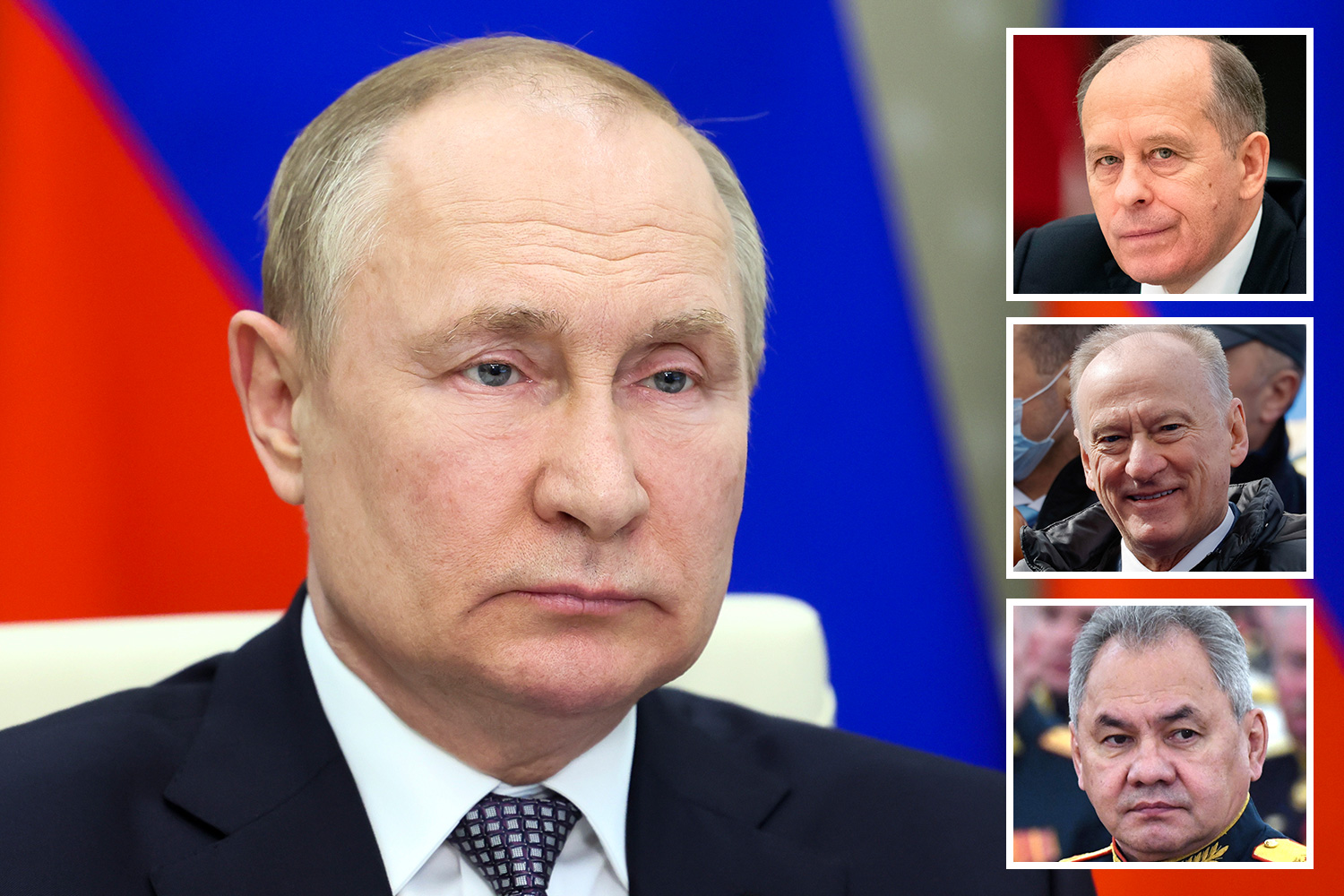 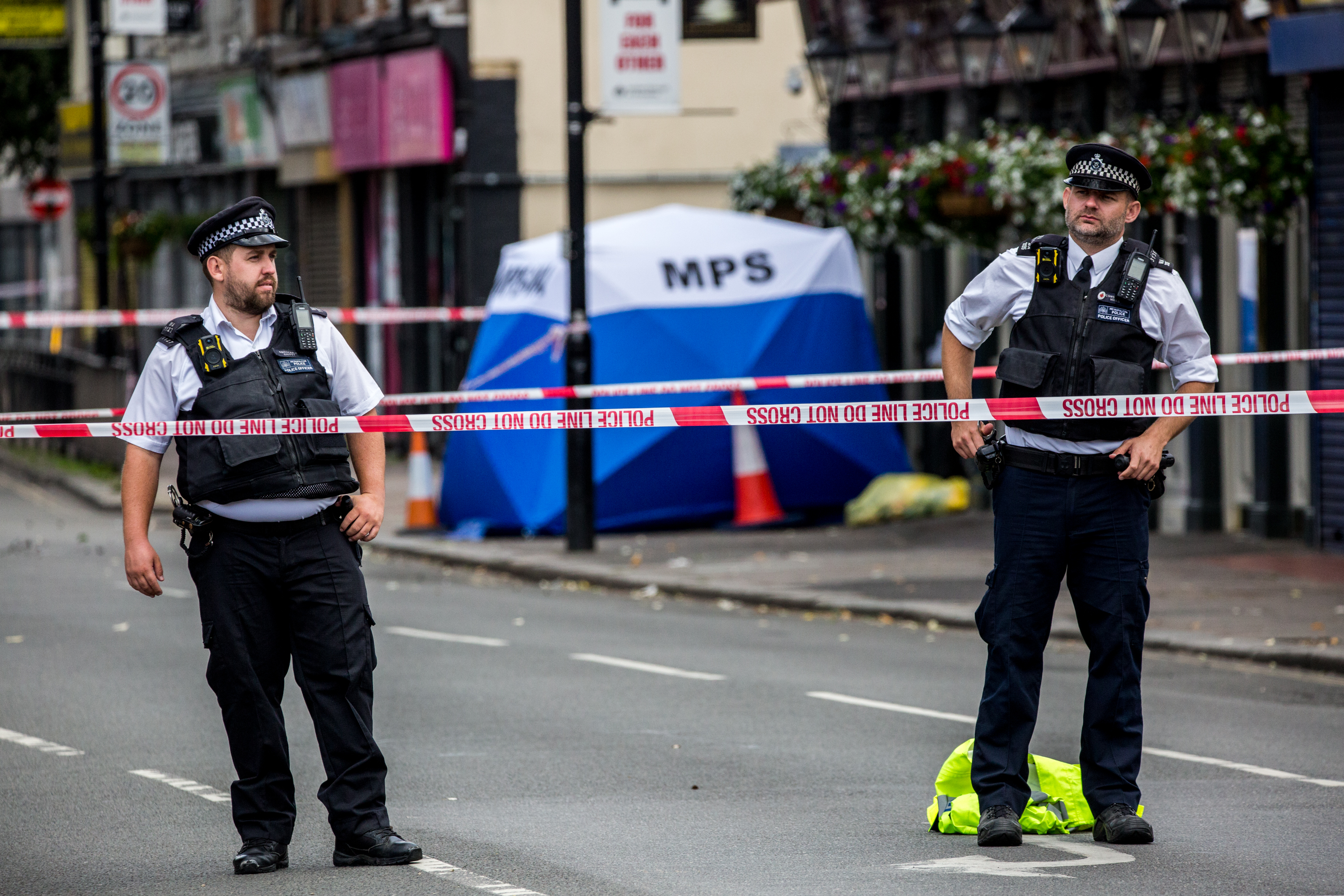 She shared her shocking, on-air decision with viewers back in May and bid her fans farewell.

"I have exciting news I want to share with all of you first. I have made a bold, life-changing decision to leave one of the best jobs at the best news station in Chicago," she said in an official statement. 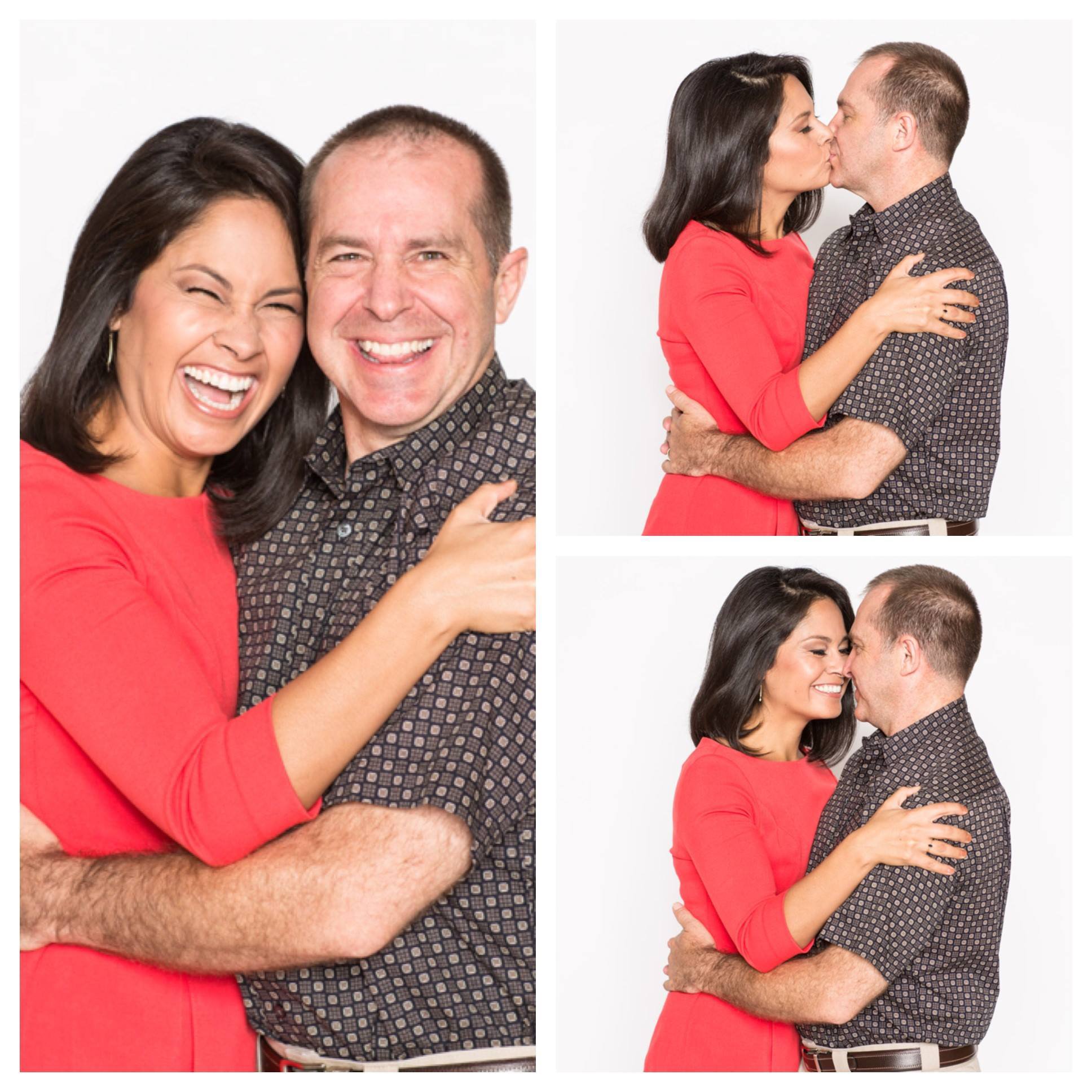 "A special thank you to General Manager John Idler and Jennifer Graves, vice president of news, for understanding and respecting my decision. They gave me all the time I needed to make this decision. I kept coming to the same conclusion, over and over. Now is the right time."

What are her future plans?

The weekend morning anchor cited her desire to spend more time with family as the reason for her departure.

"My husband and I want to spend more time together, more time with our family and friends. We want to have Sunday brunch with our parents, watch our niece and nephew play sports on a Saturday morning, and travel while we're healthy, God willing," she said.