But who is the property developer from Leeds and what happened between him and the singer? 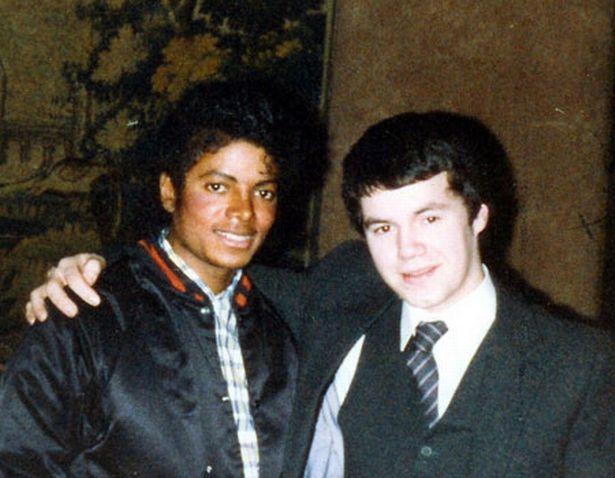 Who is Terry George?

Terry George is a multi-millionaire property developer who had a close relationship with Michel Jackson in the late 70s – early 80s. 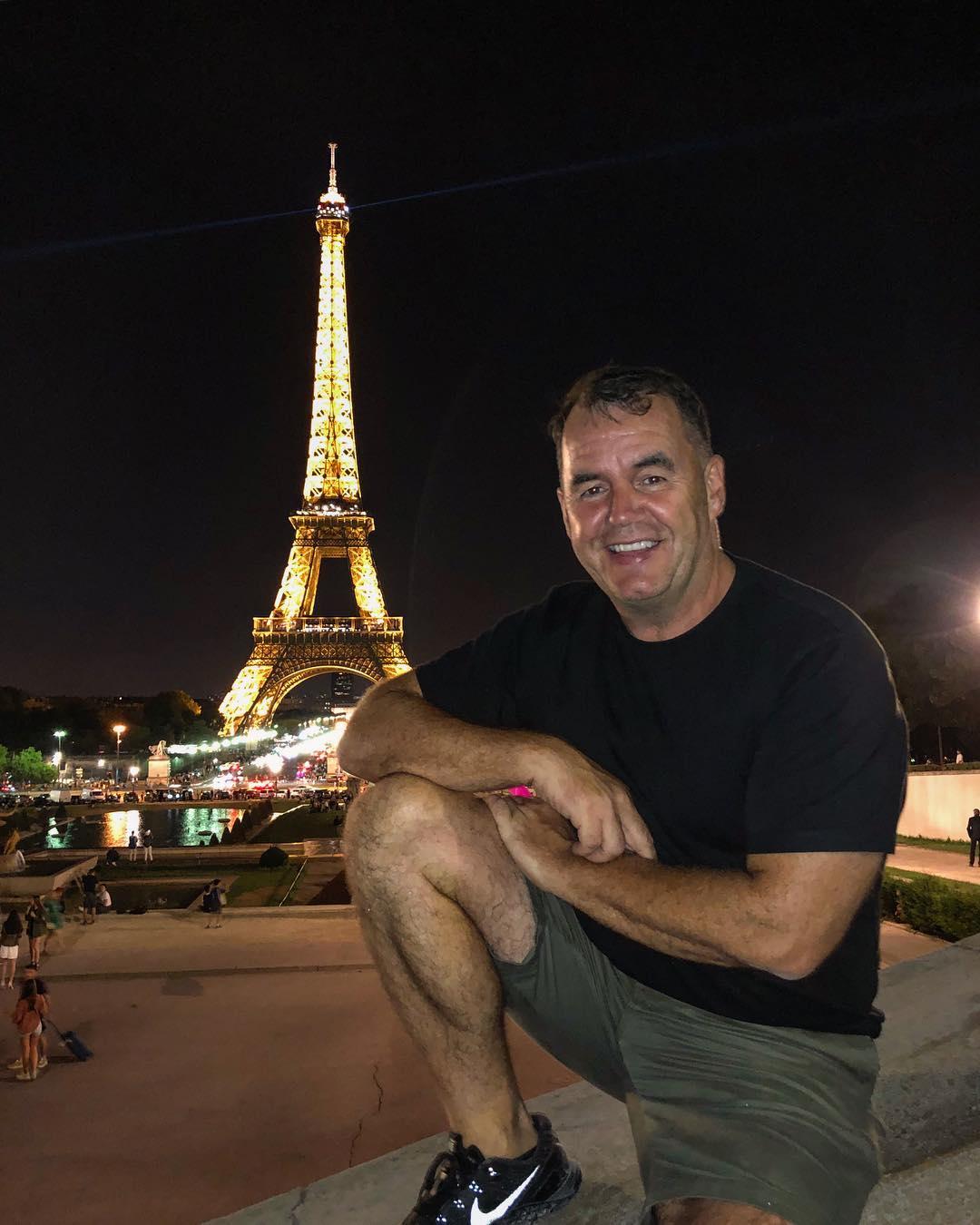 What happened between him and Michael Jackson?

He met Jackson, then 21, as an exuberant teen when asked the singer for an interview at his Leeds hotel in 1979.

Jackson was touring the UK with his brothers as the Jackson Five pop group when he asked 13-year-old Terry for his phone number after their first meeting.

Terry told the Mirror that the entertainer would spend HOURS chatting to him on the phone during their calls.

The Brit claims the adult star would phone him three times a week at 9pm “on the dot.” 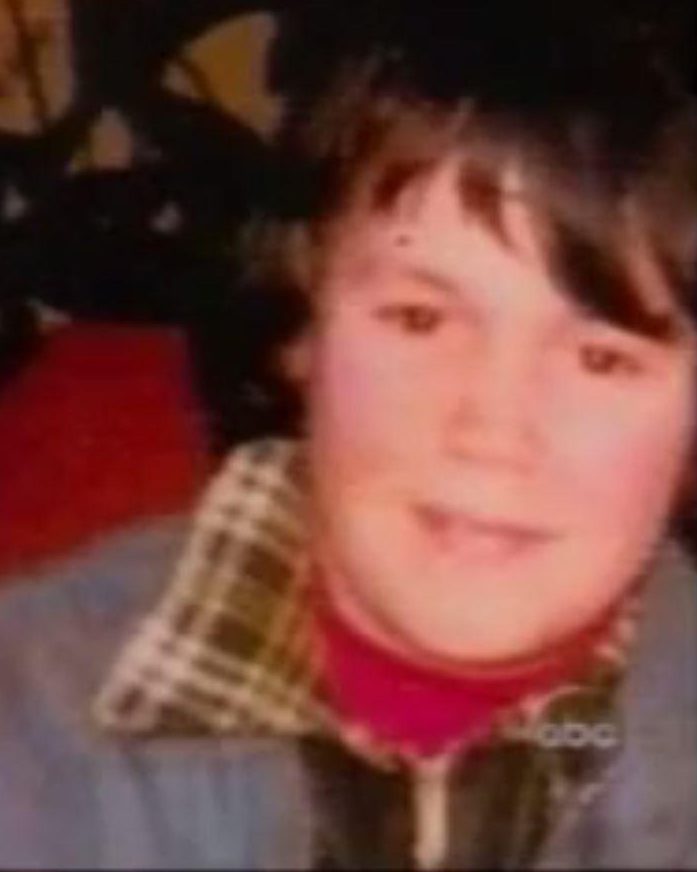 Terry said: “He’d often ask if my parents were in. And when I explained that they had gone out to play bingo he would relax.”

The property developer said: “Then, suddenly out of nowhere, he asked me if I masturbated and that if I did, did I use cream? I was puzzled and said no.

“I said I didn’t know what he meant.

“When I paused he said, ‘Would you believe that I am doing it right now?’ and I could hear down the line he was making strange noises.”

Terry said the incident made him fell “confused and uncomfortable.”

He claims he knew Michael could sense his unease. Terry says the next time he met the superstar face-to-face in 1981, Michael acted cold towards him.

The Brit said: “I’ve no idea why his attitude towards me had changed.”

Michael Jackson strongly denied all allegations of sexual abuse made against him. 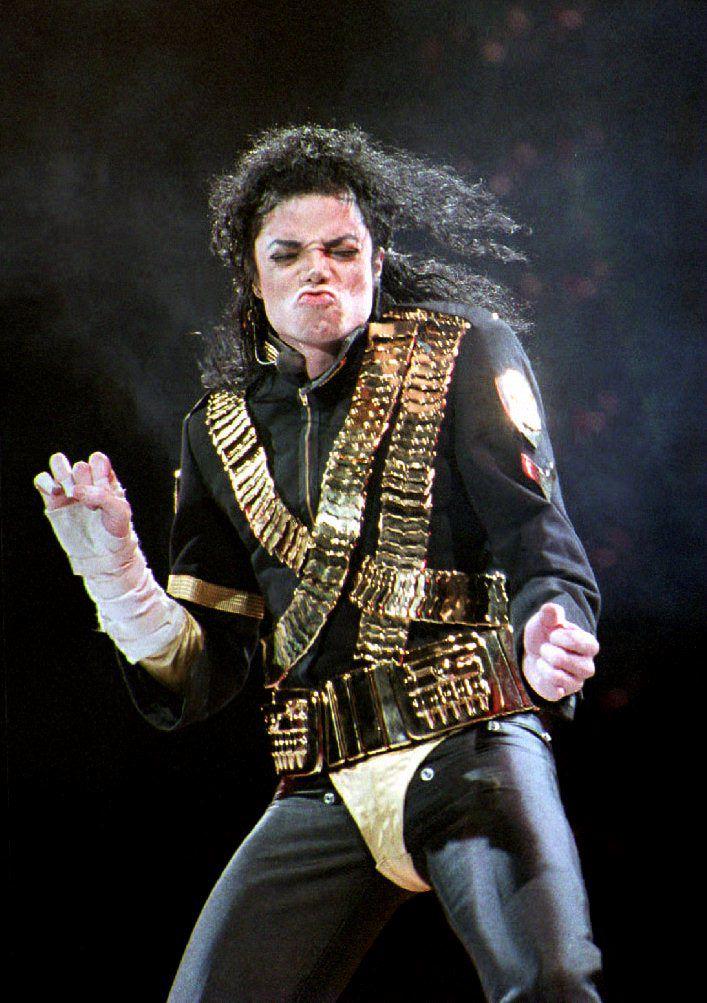 What is Leaving Neverland?

Film Leavning Neverland gives a disturbing glimpse into the lives of former boy companions of Michael Jackson – who dressed like him, allegedly slept with him and have all accused the star of sex abuse.

Two of his victims, James Safechuck and Wade Robson, have taken part in the new documentary Leaving Neverland which screened at the Sundance film festival.

They both have cases similar to that of Terry George.

The documentary was branded a “horror film” after the four-hour film's debut revealed gruesome accounts from two of Jacko's alleged victims who are now in their 30s.

"One audience member says he was molested as a child and that Robson and Safechuck "are going to do a lot more f–king good in the world than Michael f–king Jackson."