MILLIONS of people have been left without power in Texas due to extreme winter weather, frozen wind turbines, and the high demand for electricity.

Electric Reliability Council of Texas (ERCOT) officials said today that they cannot predict when the outages will end. But who owns ERCOT? Here is everything you'll need to know… 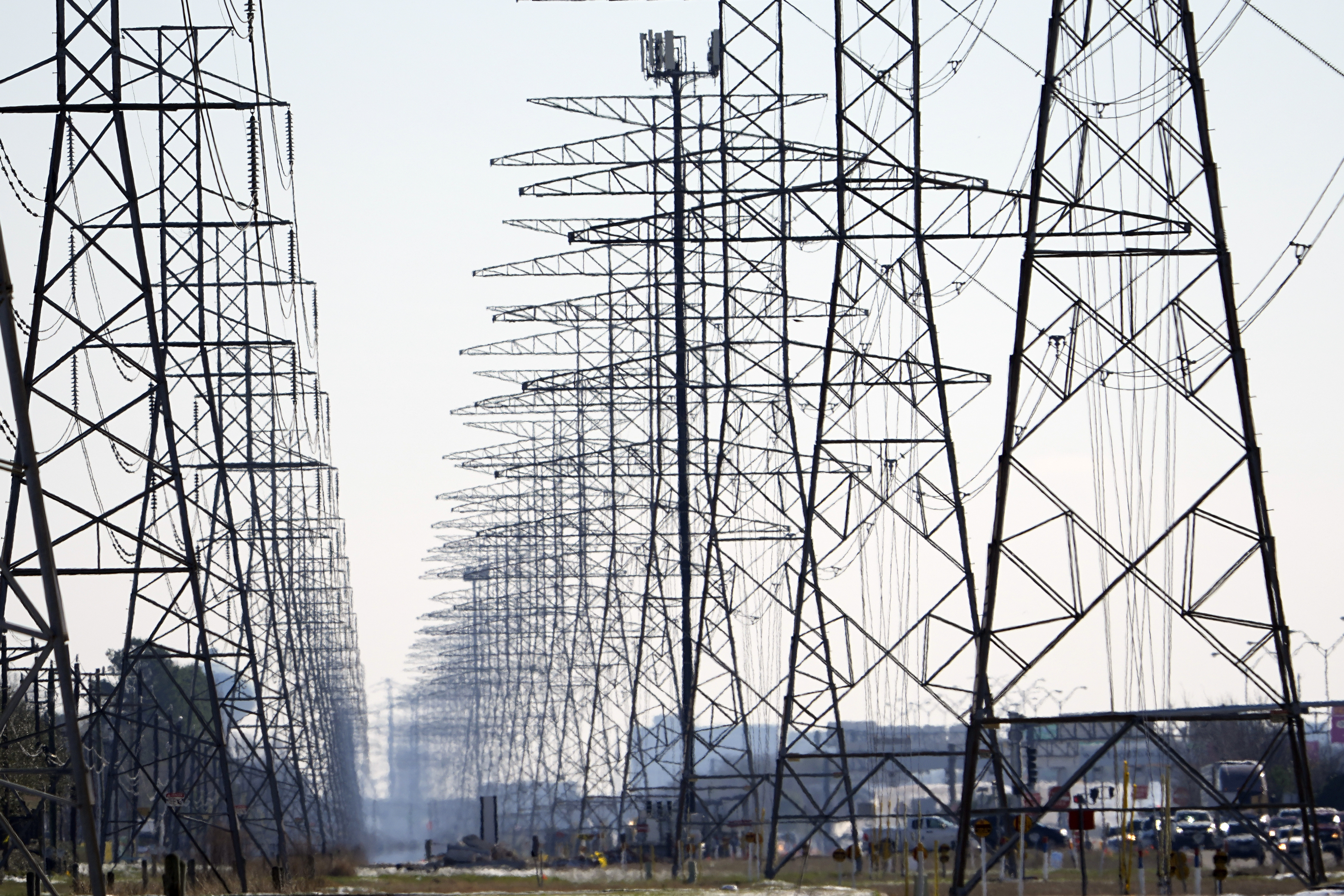 ERCOT energy is a non-profit organization that was set up in 1970 and is tasked with managing Texas' grid reliability in accordance with national standards.

The organization is governed by a board of directors made up of independent members and consumers as well as representatives from ERCOT's electric market segments.

The current CEO and President of ERCOT is Bill Magness.

Why does Texas have its own power grid?

The United States is divided into three grids: east, west, and Texas which nearly covers the entire state.

Donna Nelson, who served as chair that oversees ERCOT, said: "Utilities in Texas were smart and made an agreement that no one was going to extend power outside of Texas."

The result was "an electrical island in the United States," Bill Magness said.

"That independence has been jealously guarded, I think both by policy makers and the industry."