BRAD Gobright had been scaling cliffs since he was seven and held multiple speed ascent records.

We take a look at the free solo climber's life and legacy. 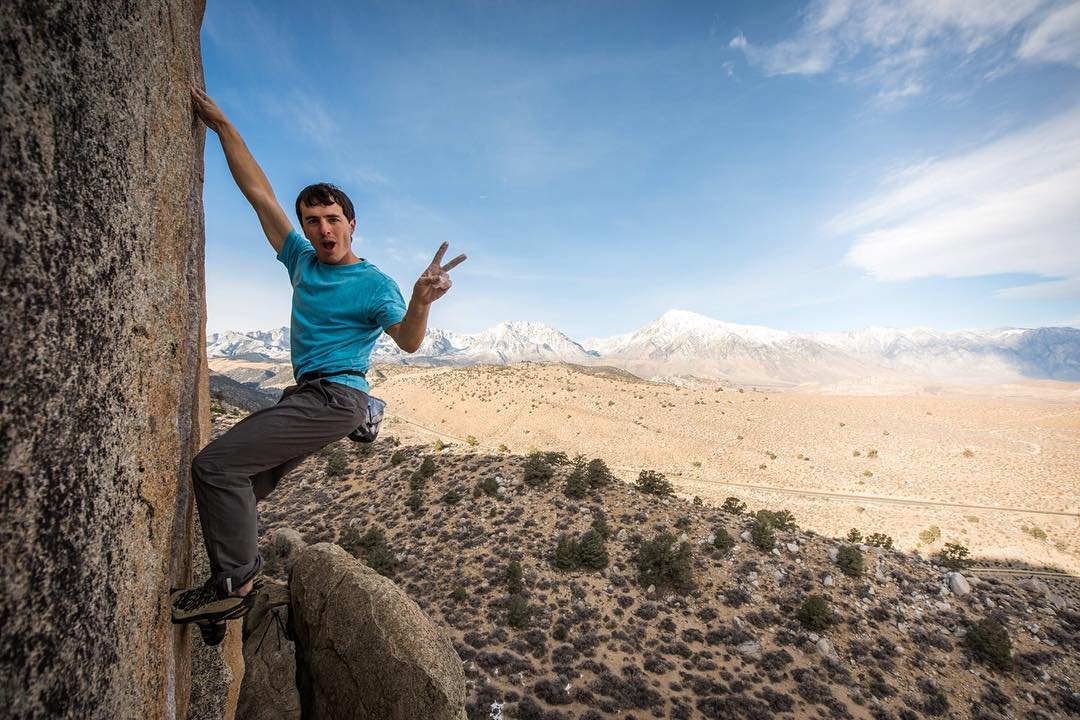 Who was Brad Gobright?

Gobright, 31, was born in Orange County, California, and began climbing when he was six.

He dropped out of university in 2009 to focus on his climbing career.

Among his biggest achievements was his October 2017 speed record for ascending the Nose route of El Capitan in Yosemite National Park.

That climb is considered one of the world's most technical and dangerous in the world.

He and climbing partner Jim Reynolds raced up the nearly vertical, 2,900ft rock face in just two hours and 19 minutes. 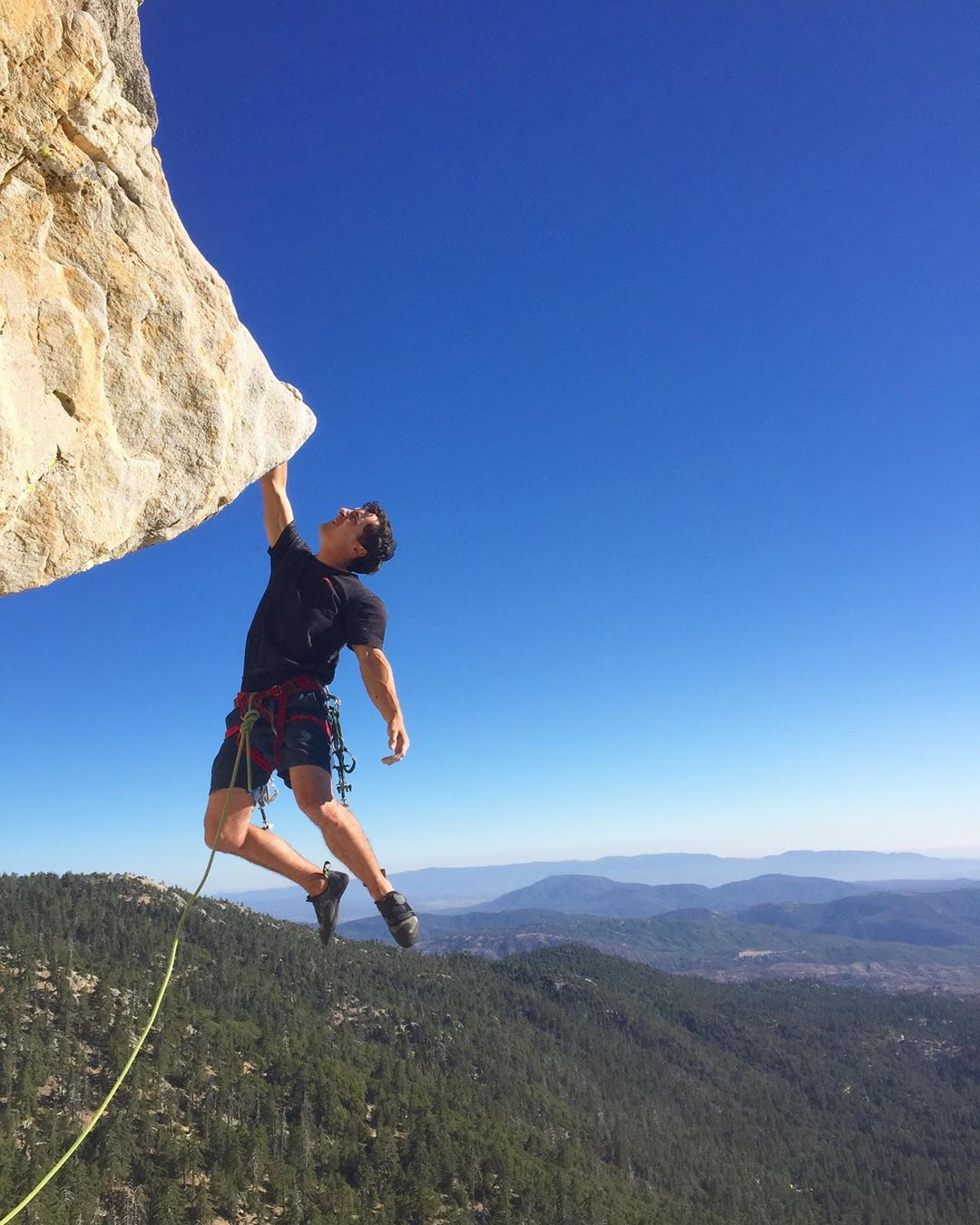 On November 27, 2019, Gobright fell about 300 metres (984ft) to his death on the El Sendero Luminoso climb at El Potrero Chico in northern Mexico.

Gobright, 31, was rappelling down the sheer El Sendero Luminoso rock face at El Potrero Chico, near Monterrey, when he tragically slid off the end of his line.

He plunged to his death off the Mexican mountain after failing to tie a crucial knot in his rope.

He had been scaling down the renowned cliff with Aiden Jacobson, 26. 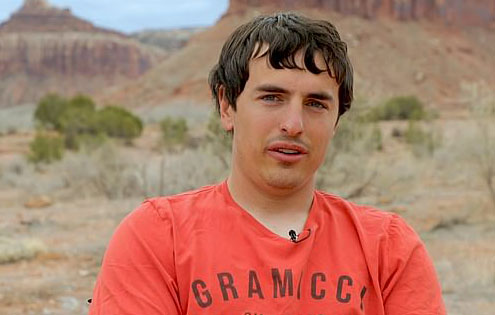 Gobright had only met Jacobson on the day of his death after posting an appeal for a climbing partner on Instagram the night before.

Jacobson, who was sharing the 260m rope with Gobright for the simultaneous rappel, miraculously survived after landing in a bushy crevice on the 2,500ft cliff.

Gobright is believed to have landed near the bottom of the cliff on a ledge known as Skull Amptheaer, according to Rock And Ice magazine – which hailed him as "one of the most accomplished free solo climbers in the world."

The pair had misjudged how much rope was left beneath them, according to Jacobson – who was left with only a broken ankle from his fall.

He claimed Gobright slipped off the end of his side of the rope after failing to tie life-saving stopper knots in it – which would have been a guide to how much he had left to rappel down.

Gobright slipped from his side of the rope causing Jacobson, who was strapped to the other side, to also plunge, according to the surviving climber.

In a statement, they said: "We extend our sympathies and support to the rock climbing community."