The knighted politician — subject of hit movie Darkest Hour — had a four-year fling with Doris Castlerosse. Here's what we know. 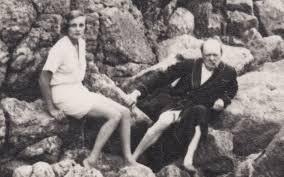 They were in the south of France where they regularly spent summers together.

The sexpot — famed for a sex trick she called Cleopatra’s Grip — had an earlier affair with Churchill's son Randolph.

She once quipped: "You may think it fun to make love. But if you had to make love to dirty old men as I do, you would think again".

Keen artist Sir Winston even painted a portrait of her which she took with her when she moved to the US.

In 1942, when she was broke, the war leader feared it could be used to blackmail him so he got her to return to the UK with it.

After she died of an overdose in London that year, another of his aides retrieved it from her family. 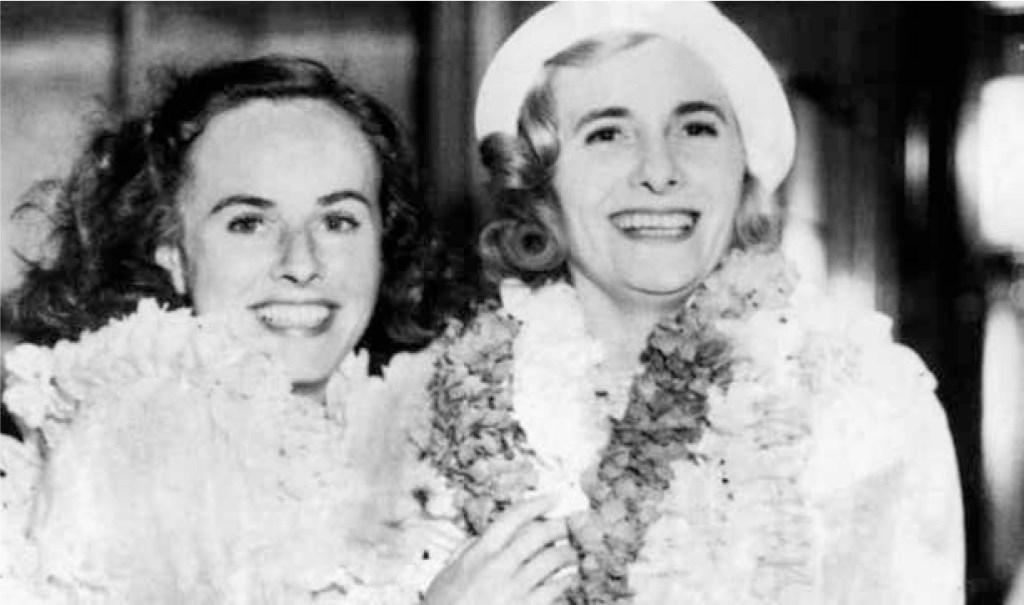 How was the affair revealed?

He said in 1985, two years before his death, that the war leader "did one terrible thing".

Colville added: "He wasn’t highly sexed and I don’t think he slipped up, except once — an affair with Doris Castlerosse.”

Churchill's wife Clementine, who had an affair in 1934, only learnt of her husband's infidelity in the early 1960s.

A documentary uncovering the scandal, Churchill's Secret Affair, was due to air on Channel 4 on Sunday 4 March 2018.