Who was scarier to photograph, the pop queen or the real Queen? It’s no contest, says man who snapped both Madonna and the British monarch

The Queen of Pop was scarier to photograph than Elizabeth II herself, the celebrity cameraman Rankin has revealed.

Reflecting on three decades behind the lens, he said Madonna was ‘more frightening’ than the Queen, adding: ‘Back then, she really scared me.’

Rankin has photographed stars including Kate Moss, David Bowie, Mick Jagger and Britney Spears over the years, but said there were two defining photoshoots – one with Madonna for Q magazine in 1999 and the other with the Queen to mark her Golden Jubilee three years later.

‘I think I’ve always been waiting for that shot that was gonna make me,’ he told The Mail on Sunday. 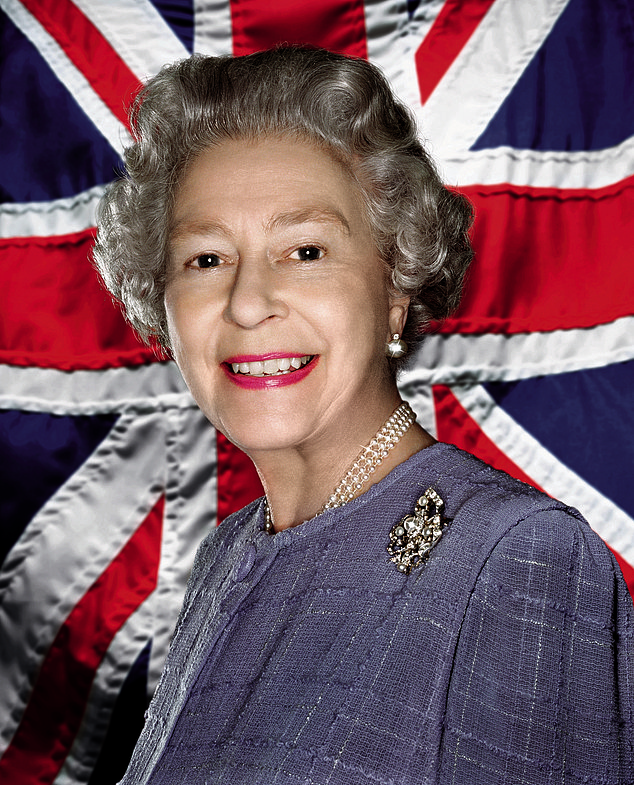 As for the assignment at Buckingham Palace, he famously captured a regal smile and laugh

‘But definitely photographing Madonna was a big deal because she was so big in the 1980s and 1990s.

‘I got to photograph her in 1999 and it was a massive thing. And then, obviously the Queen. If anyone is ever trying to get you for a job in America and asks ‘Who has he photographed?’, you can say, ‘The Queen.’

‘You can’t really beat the Queen. And also, it is a really good picture of her, it’s not a dud. That was probably the one where people were like, ‘Yeah, he actually is a photographer.’ ‘

But the 55-year-old – real name John Rankin Waddell – admitted that Madonna was ‘definitely’ the more frightening of the assignments, adding: ‘Back then, she really scared me, I was only 33 and thinking back now, that’s a baby.

‘When she walked into the studio and she said to me, ‘I chose you because you make people look like they are having a good time. Make sure you make me have a good time.’

‘I was like, ‘What am I, a stand-up photographer now?’ 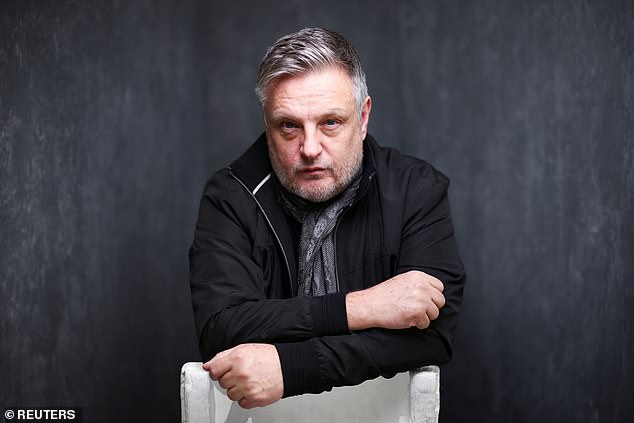 ‘But she was great. She’s Madonna for a reason. She isn’t Madonna because she got lucky.’

As for the assignment at Buckingham Palace, where he famously captured a regal smile and laugh, Rankin recalled: ‘It was very professional but almost underwhelming.

‘They really take a lot of care in making you not feel weird about being in that situation.’

Rankin, from Paisley in Scotland, began his career in 1991 with the launch of Dazed And Confused magazine. He became one of the most in-demand photographers in the UK after the release of a portrait of Icelandic singer Bjork in 1993.