CATALYTIC converter theft is continuing to be an expensive problem.

If you are a car owner, you'll want to understand why your vehicle could be at risk. 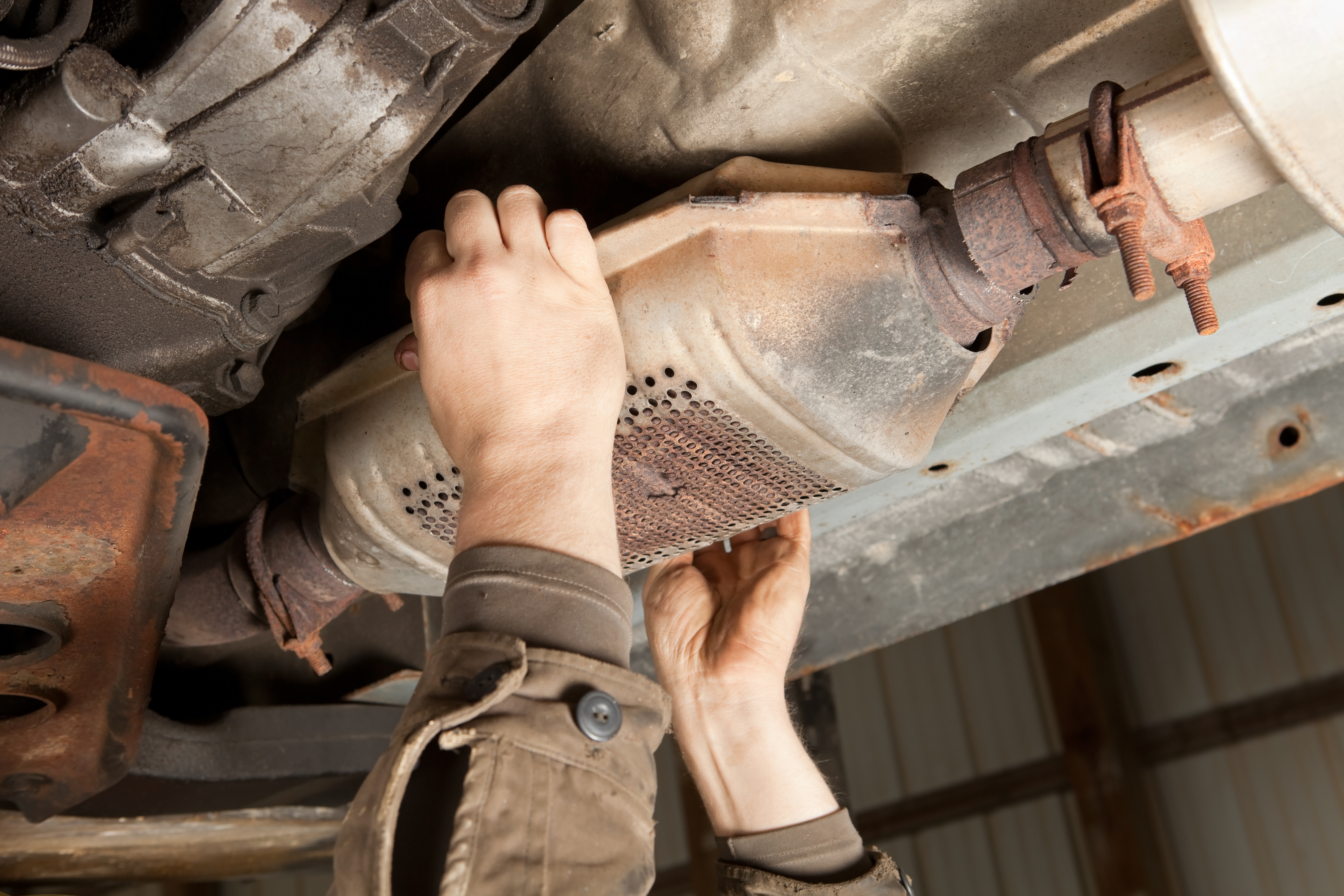 What are catalytic converters?

Catalytic converters, which have been around since the 19th century, are exhaust systems attached to an automobile that reduce toxicity in gas.

These harmful gasses include carbon monoxide, nitric oxide, nitrogen dioxide and hydrocarbon, which are cleaned into substances like carbon dioxide and water vapor through chemical reactions.

Modern cars have the ability to use a three-way catalytic converter, which does the same as the above while also limiting nitric oxide and nitrogen dioxide, a cause of air pollution, from releasing. 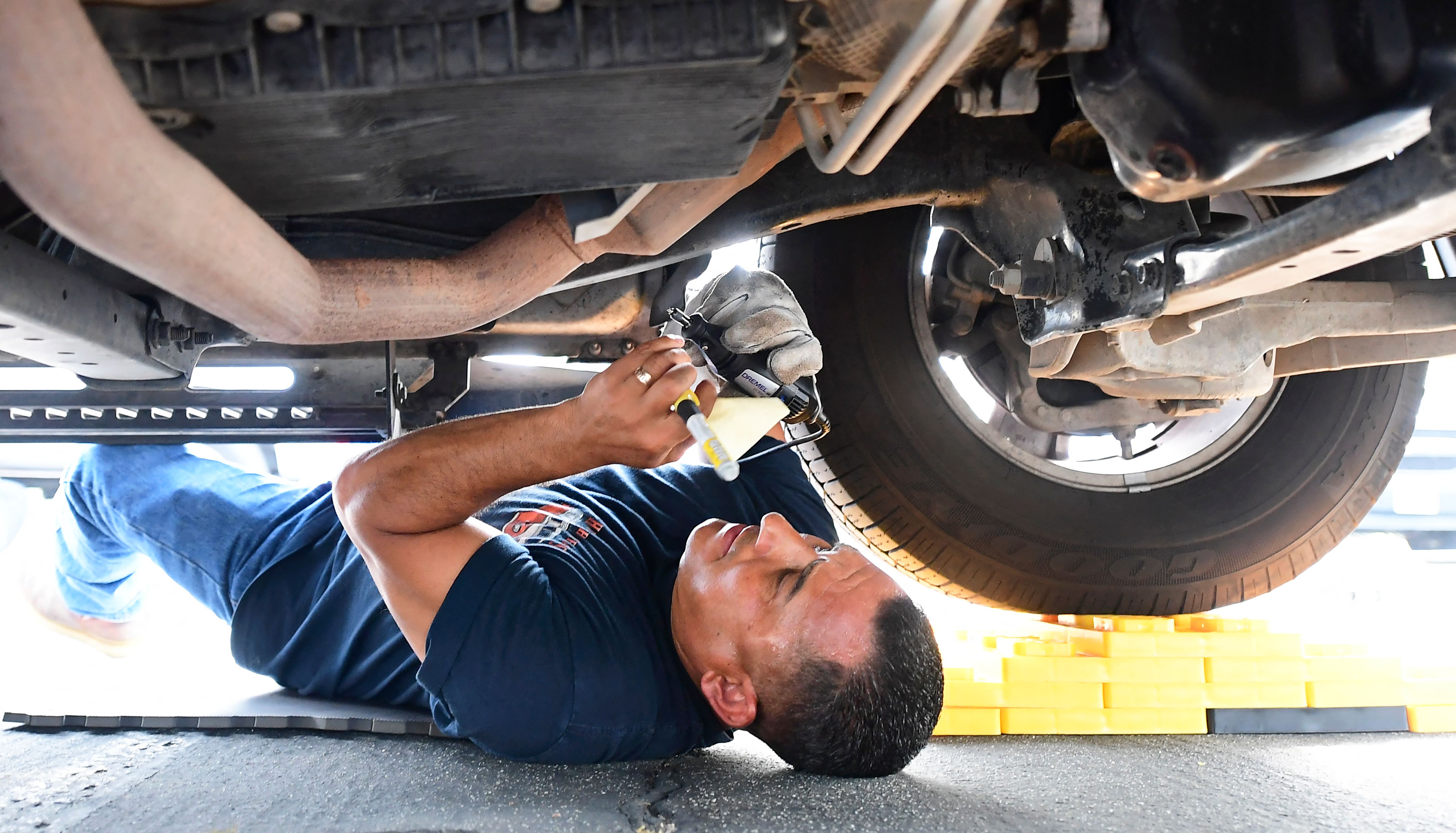 Why are catalytic converters stolen?

To perform most effectively, catalytic converters require temperatures up to 400 degrees.

In the past, converters were placed near a car engine to reach the high temperature, but now the converter can be found towards the exhaust outlet under a vehicle.

Catalytic converters use precious metals like palladium, rhodium and platonic and “these have an intrinsic value that means they’re worth salvaging and recycling when the car is scrapped,” according to Auto Express.

Between the precious metals and accessible location, thieves target these prized possessions.

According to ABC 8, there was a massive uptick in catalytic converter theft in 2020 from all previous years.

The reason may be due to supply chain problems, making it harder to access replacement converters, causing the extreme uptick.

How much does it cost to replace catalytic converters?

An average catalytic converter costs between $800 and $1200, depending on the type of car you have, according to J.D. Power.

The more expensive converters are needed for vehicles with larger engines.

The most expensive converter can be found in a Ferrari F430, which requires two, totaling about $7,540 and $3,540 a piece, the outlet stated.

The reason for the massive price tag is because of the precious metals required to make the converter and effectively clean your exhaust.