THE outbreak of coronavirus has impacted US meat production plants, prompting fears of a shortage of meat.

Grocers and restaurants have since introduced restrictions, including limited purchases in order to prevent people from panic buying. 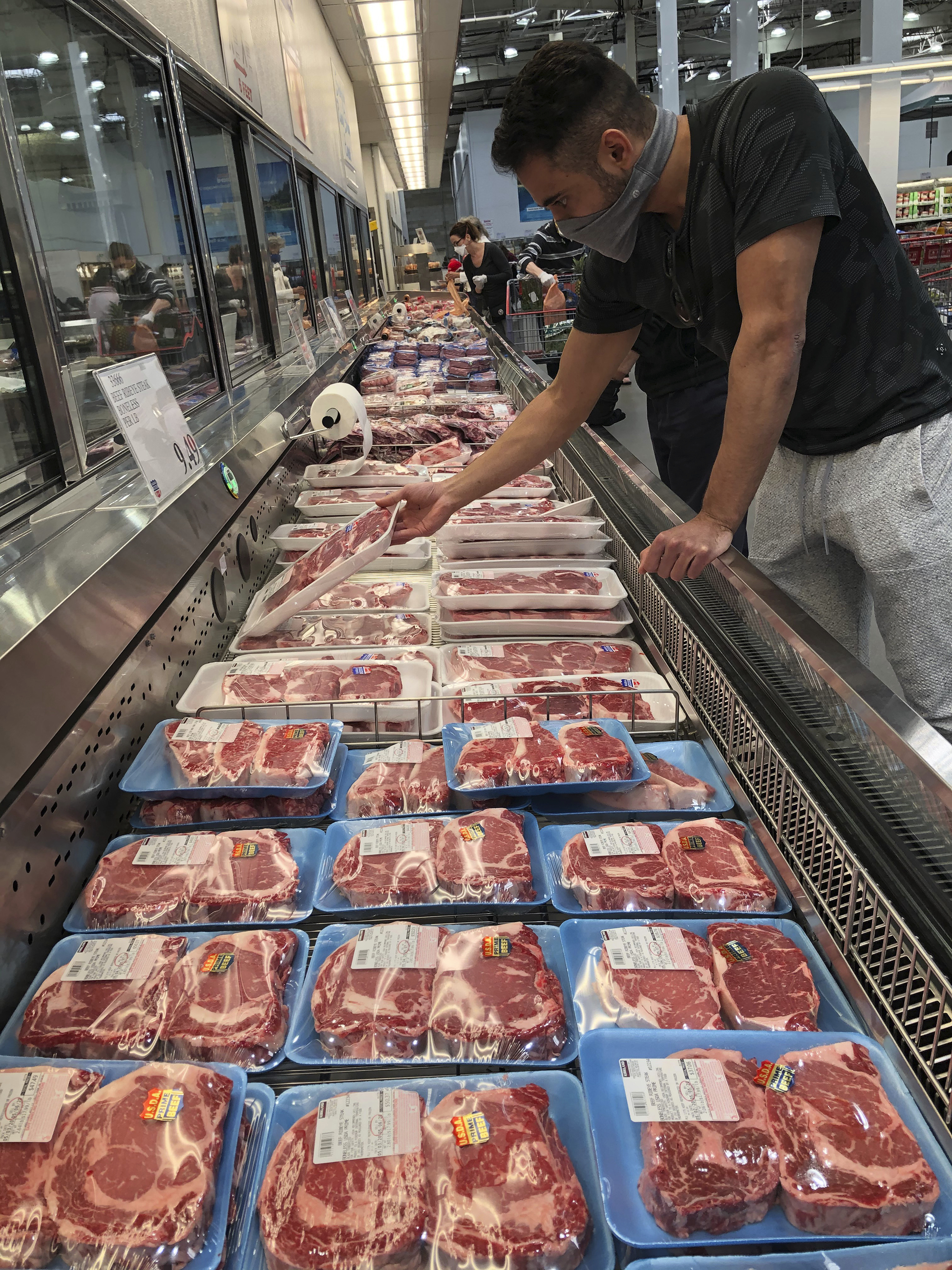 Why is there a meat shortage right now?

Several burger chains including Wendy's have reported shortages of meat as a result of the coronavirus outbreak.

Consumers have begun panic buying in order to prepare for the eventuality of a large scale shortage.

The issue stems from many workers of meat production plants testing positive for coronavirus.

Experts have warned that workers at the plants are being infected at an alarming rate with some reporting hundreds of staff being infected in a single week.

President Donald Trump has signed an executive order allowing meat production plants to remain open as a result of the shortages.

The move, however, has been criticized by some unions who fear it puts employees at risk of more infections.

Where in the US is there a meat shortage?

Across the US, grocers are increasing the price of meat as a result of the crisis, with several saying they are preparing for shortages that may last throughout May.

Kroger, Albertsons and Costco are among those who have introduced restrictions on their meat products in order to prevent people from panic buying.

The Department of Agriculture has revealed that around 20 major meat production plants have closed temporarily as a result of the coronavirus outbreak, causing the shortages of meat.

According to the department's weekly report from April 27, beef production declined by a percentage of 25, while pork went down by 15 per cent. 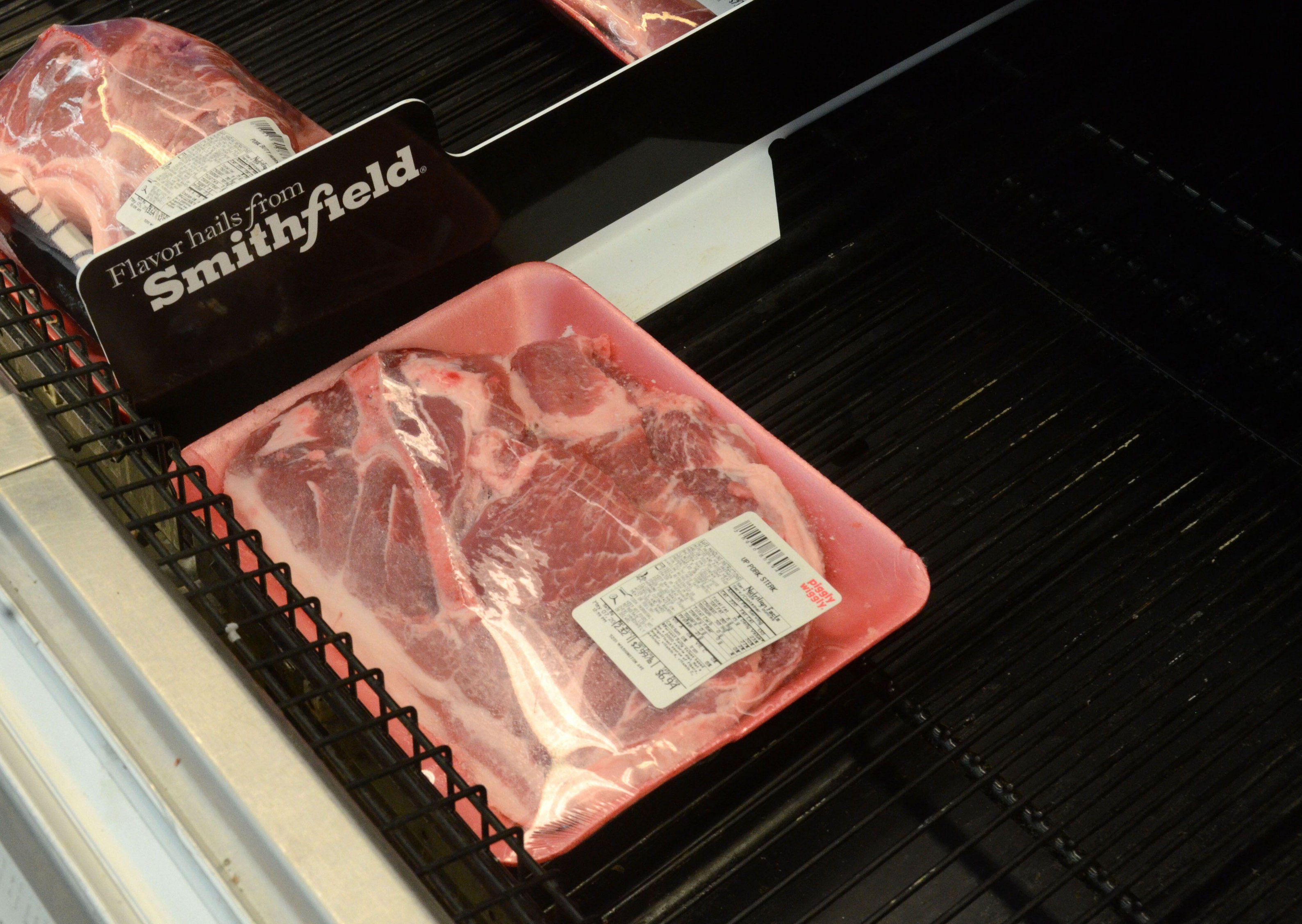 Is there a meat shortage because of the coronavirus?

Yes, the meat crisis brewing in the US is as a result of the outbreak of coronavirus.

Several workers being infected with the virus has caused many production plants to temporarily close.

Authorities confirmed that nearly 900 employees at a Tyson meat production plant in Indiana had been infected with coronavirus.

Tyson Foods said in a statement: "We have and expect to continue to face slowdowns and temporary idling of production facilities from team member shortages or choices we make to ensure operational safety."

John Tyson, the board chairman of Tyson Food issued a stark warning that the food supply chain is breaking.

Elsewhere, a Smithfield Foods plant in South Dakota closed after two workers died from the virus and 800 tested positive for the bug.

On Sunday, May 3, nearly 400 workers at Triumphs Food facility in Missouri tested positive for the virus.