The Church of Scientology has switched strategy to focus on drawing in famous names from Eastern Europe and Asia, according to a new book.

In Battleship Scientology: Exposing L.Ron Hubbard’s Dangerous Religion by Tony Ortega and Paulette Cooper, Ortega claims that ‘second generation celebrities’ are shunning the religion known for having hefty membership costs and other negative associations including mysterious deaths, because they ‘have less to prove’.

With actress Leah Remini recently being the most outspoken against the organization she was a member of for 35 years, less people in the US entertainment industry are willing to attach their name to Scientology according to long-time former members. 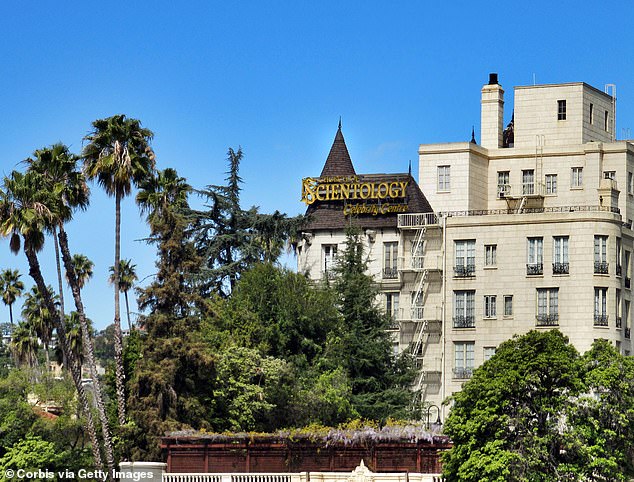 A fifty-year Church of Scientology (Celebrity Centre in Hollywood pictured) member, who left in 2017, said they have set sights on Asia and Eastern Europe because the religion has been ‘declining for the last 20 years’ 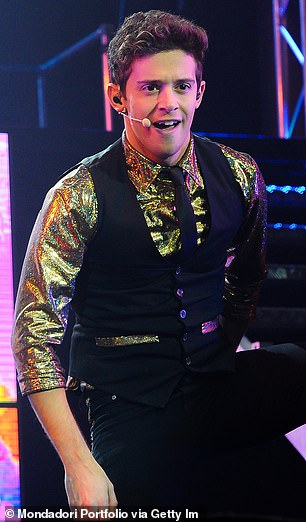 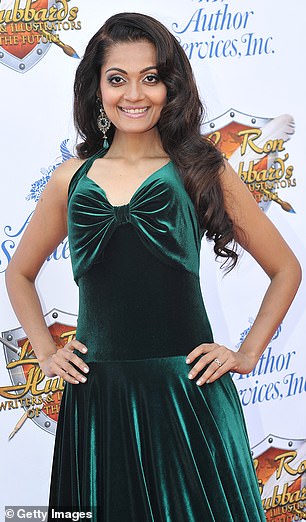 So the sect founded by American science fiction author L. Ron Hubbard has set its sights on Bollywood, including Indian actress Sheena Chohan, 31, and Mexican singer Michael Ronda, 22, who this month was scheduled to perform at a Celebrity Centre graduation ceremony, The New York Post reports.

‘The method for recruiting overseas is that somebody from the US or England will go to countries where they already have business ties and introduce Scientology to their connections,’ Fifty-year member Geoff Levin, who left in 2017, told the Post.

Scientology was popularized by stars like Tom Cruise, John Travolta and Kirstie Alley but it more of a taboo subject these days according to Levin.

Adding about the iconic Celebrity Centre situated just one block north of Hollywood Boulevard: ‘Prior to the last 10 years, when PR for Scientology turned really sour, [showbiz] people would have meetings at the restaurant with their agents. Now I can’t imagine anyone doing that — unless you were the agent of Tom Cruise and you had to do it.’

Speaking of how the focus used to be on recruiting US-based stars for the religion, Levin recalled how Scientology tents would be on film sets such as Cruise’s 2005 Steven Spielberg-directed motion picture War of the Worlds. 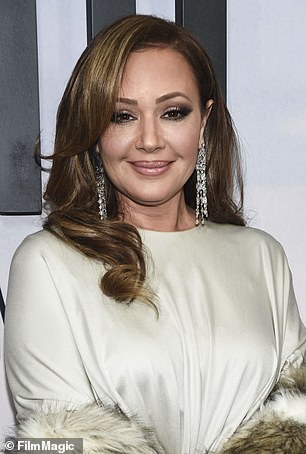 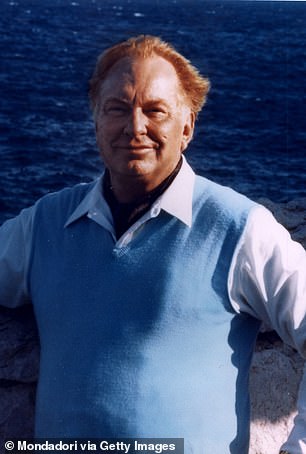 Actress Leah Remini (left), who was a member for 35 years, has been outspoken about defecting from Scientology which was founded by L.Ron Hubbard (right) 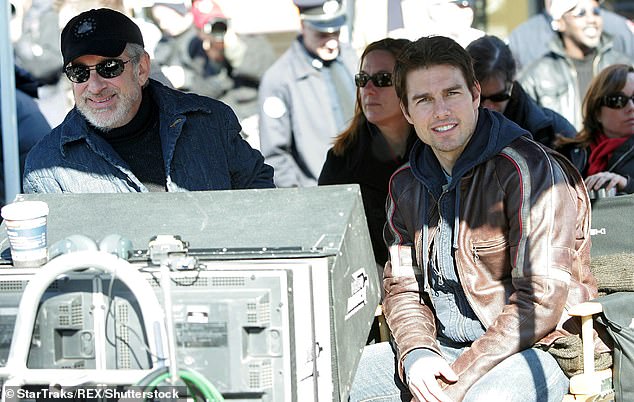 But the man who worked with the late founder for some time, has now claimed Scientology has been ‘declining for the last 20 years’.

There has been a positive response outside of Hollywood, Scientology’s former Church of Scientology executive Mike Rinder told the Post.

‘There are places where they are having success. One is Taiwan. The others are Eastern Europe and Russia,’ Rinder said. 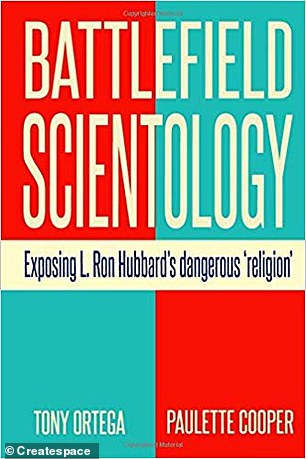 With King of Queens start Remini actively speaking in public about defecting and promoting her TV show Scientology and the Aftermath, targeting stars such as ex-member director Paul Haggis for membership, may have backfired.

‘They have created their own nightmare with their reliance on celebrities. You have Leah and Paul turning around [in their beliefs] for all the world to see,’ Rinder added.

A church spokesperson denied the idea they have ditched Hollywood because of a bad reputation and insisted they’re expanding.

Explaining that it has been practiced in ‘Russia, other Eastern European countries as well as in Asia for decades’ the spokesperson said it is ‘growing around the world’.

Rinder however insisted it was all a guise.

‘They’re converting cash into real estate. One reason is to be able to tell people they are expanding. But they don’t tell you that the buildings are empty.’