‘Widely recyled’ labels on pre-packed sandwiched are ‘misleading’ because the boxes have a plastic lining, says TV chef Hugh Fearnley-Whittingstall

As a country, we munch our way through six million of them every day.

But buying sandwiches may be exacerbating the plastic waste problem because of issues recycling the packaging.

Hugh Fearnley-Whittingstall, says the labels on sandwich boxes that claim they are ‘widely recycled’ are ‘wholly misleading’.

He found many packets had a plastic lining, making them ‘almost impossible’ to recycle properly. 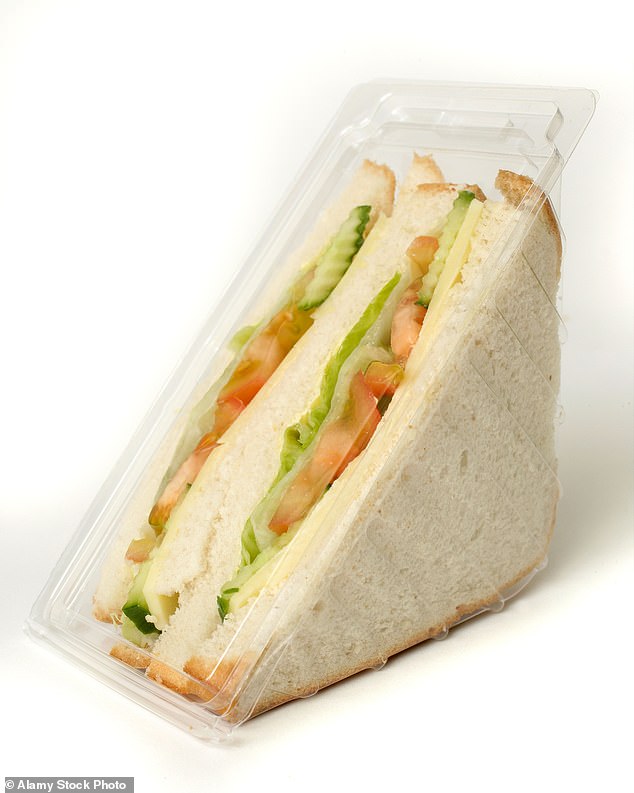 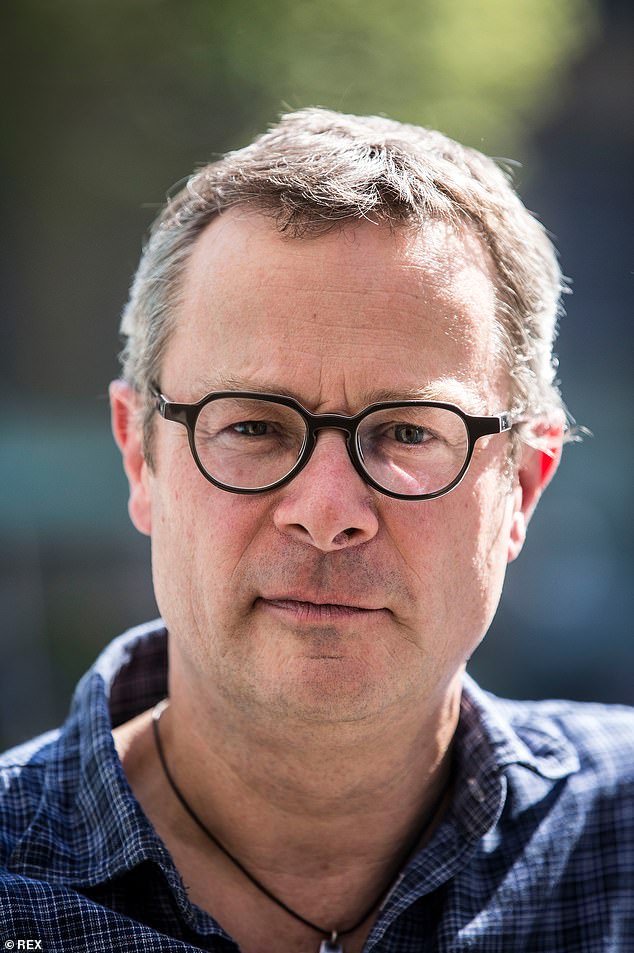 Hugh Fearnley-Whittingstall (pictured), says the labels on sandwich boxes that claim they are ‘widely recycled’ are ‘wholly misleading’

In an episode of his BBC series, War on Plastic, which aired last night, the chef met with Simon Ellin, from the Recycling Association, to discuss the issue.

They looked at six popular sandwiches, including a cheddar ploughman’s from Tesco and free-range egg from M&S.

Mr Ellin said: ‘We’ve got the plastic window on the outside and plastic liner on the inside.

‘So even if you remove the front layer, the inside plastic layer is so tightly glued… that you’re never going to be able to remove it.

‘To me, that renders it unrecyclable.’

He said to recycle the packaging, buyers would have to separate and discard the plastic.

The pair tried this with the popular sandwiches, and claimed it was ‘hopeless’.

Claire Hughes, Sainsbury’s head of quality and innovation, was also given one of the supermarket’s egg and cress sandwiches and struggled to separate the plastic from the cardboard.

The Daily Mail has led the way in battling against unrecyclable waste through our Turn The Tide On Plastic campaign.

Sainsbury’s said it was working to find a long-term solution to improve the recyclability of sandwich packaging.

An M&S spokesman said: ‘We are introducing new, industry-first sandwich packaging that contains 40 per cent less plastic film and is attached with peelable glue.’

÷ MICROPLASTICS in soil may reduce numbers of bugs and insects. Chinese scientists who put plastic particles in earth found there were 62 per cent fewer ants and 41 per cent fewer caterpillars compared to soil with no plastic.