A WOMAN plunged 100ft to her death while posing for photos at the edge of a cliff.

Zoe Snoeks, from Belgium, was on a trip in Luxembourg with her husband of almost a decade when she tragically fell yesterday morning. 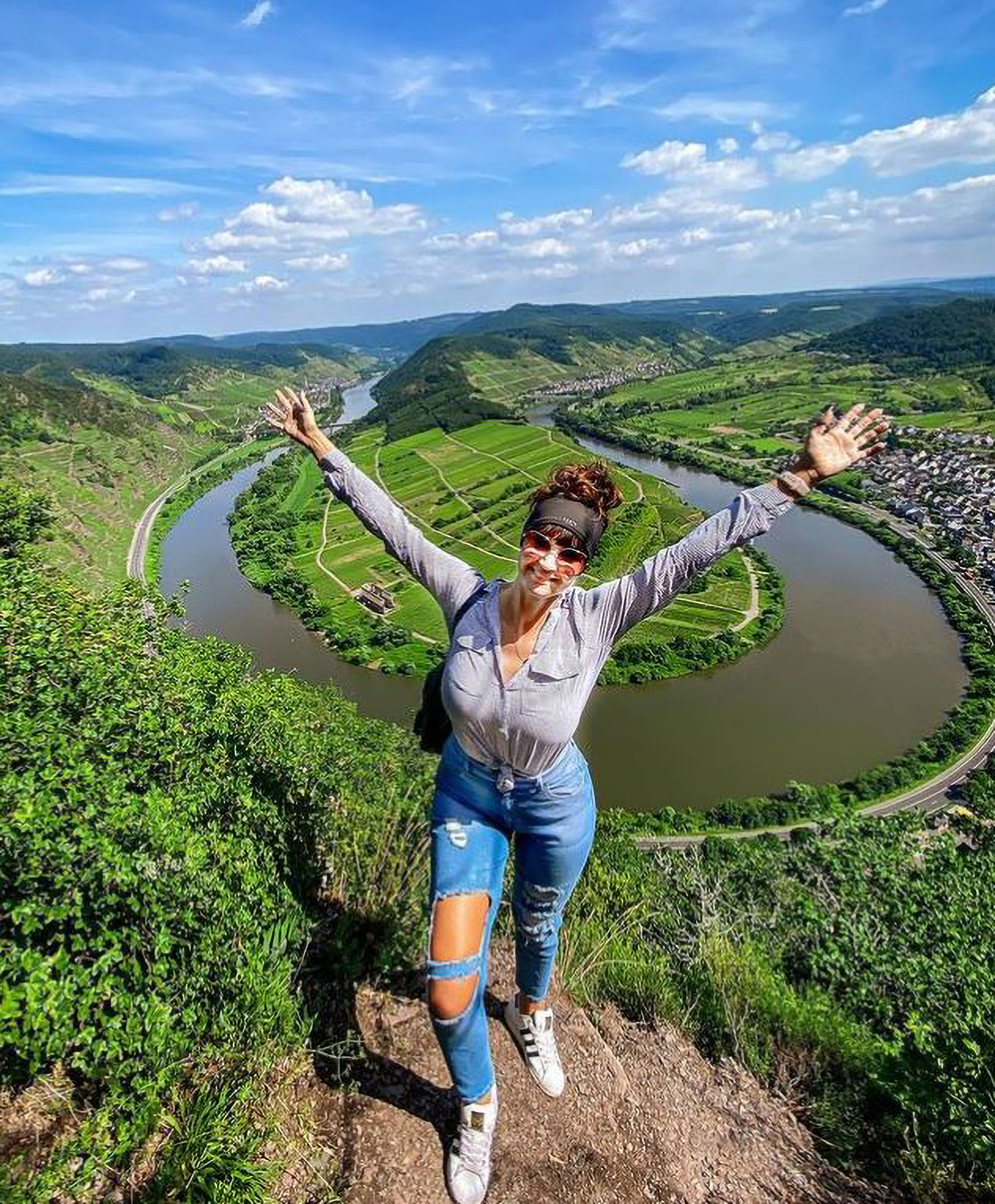 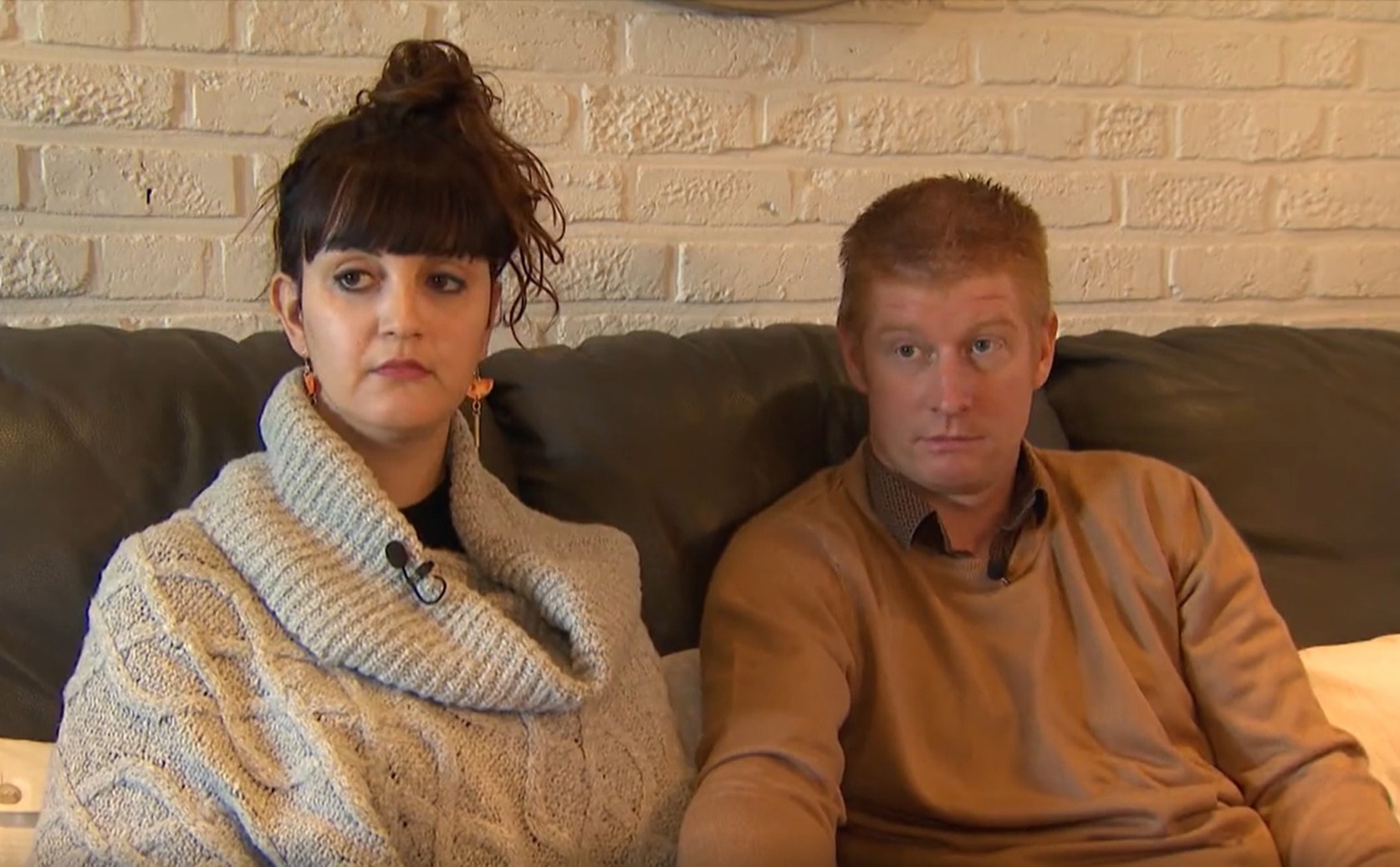 The 33-year-old plummeted at least 30 metres after travelling to a cliff near the village of Nadrin to take photos before 9am.

She slipped on the cliff edge and fell into the Ourthe River, according to the public prosecutor's office.

Emergency services rushed to the scene, as well as scuba divers and a medical helicopter, and her body was later found.

Zoe's heartbroken husband Joeri Janssen – who she met in school and married in 2012 – says his wife "vanished" over the edge of the cliff yesterday, the day before they were due to return home.

"We only left on Sunday in our campervan. Since the pandemic, it was our little thing to drive across Europe in our van and take beautiful photos," he said.

"We got up very early to take pictures of the Herou (a 1,400-metre-high rock face that rises almost vertically above the Ourthe River).

"There is almost always mist there. It's great for photos. We arrived before 9am"

He explained that his wife was posing for photos on the edge of the cliff when she told him to "look out" for their dogs, Joy and Ivy, who they always took on their travels as well as a drone for taking aerial images.

"I turned to the dogs and told them to wait," Janssen added.

"When I turned back to Zoe, she was no longer there. She had just vanished. It must have happened in less than five seconds.

"I didn't see or hear anything. No rustling, no screams or shouts. I looked up and saw only dust.

"I called her, even though I knew it was hopeless. The chasm was several tens of metres deep.

"I immediately called the emergency services, but had almost no network. They didn't understand me, even though I speak a little French."

Janssen said he went to the nearby Le Belvedere Hotel to ask for help.

"The rescue team could not find Zoe immediately, they said in French. Then they told me that unfortunately Zoe was dead, also in French, but I immediately understood what they meant," he said.

The grieving husband said taking photos was his wife's "passion".

"I immediately unlocked her phone and saw that she had taken a photo on the cliff edge. Her very last selfie, Zoe is looking straight ahead," he said.

"You can also see the mist and the river where they finally found her body.

"The emergency services said Zoe fell at least 30 metres. I saw this place with my own eyes. I even think it was more like 50 metres (164 feet)."

It is unclear if the local authorities are continuing to investigate the victim's death. 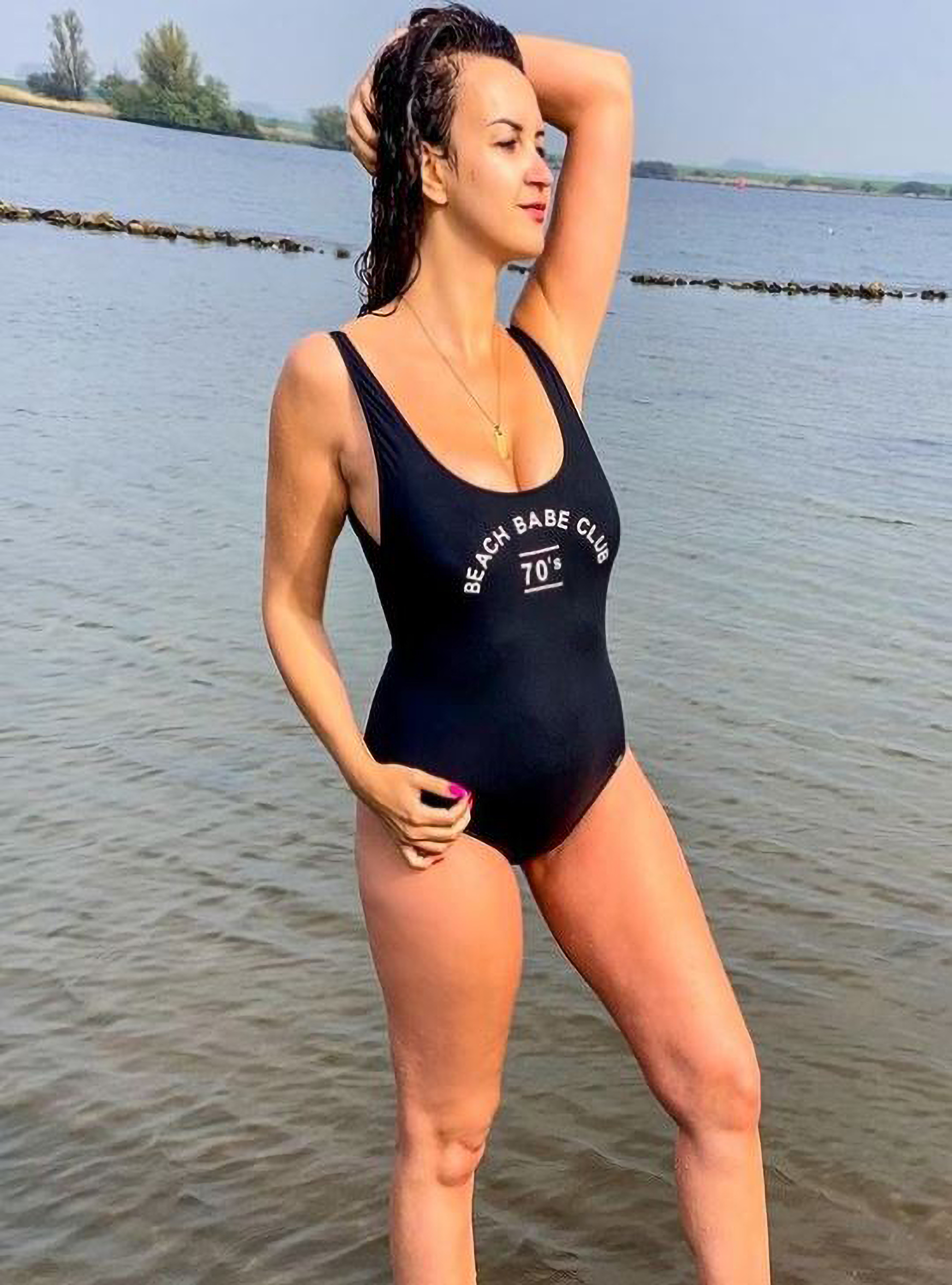