ALBUQUERQUE, N.M. – The wife of a New Mexico cop shot in the line of duty stood up to City Hall and blamed bad policies for the circumstances that led to her husband’s injuries.

“We don’t have enough officers on our street,” she continued. “They are put in these dangerous situations where they are trying to get a handle on the situation without using a use of force, and it’s not always possible.” 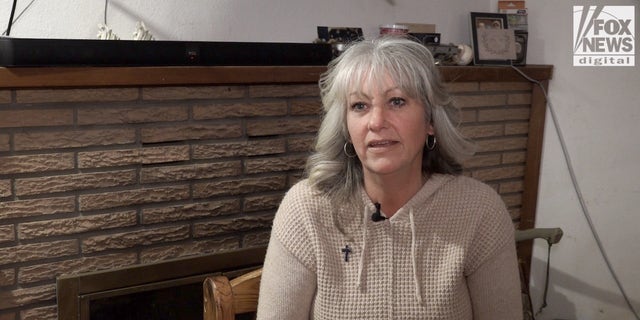 Albuquerque Police Officer Mario Verbeck responded to an Aug. 19 call about an armed robbery. While pursuing a suspect, he and another officer were shot and critically injured.

“This was my worst fear because we talked about it. All our friends that we’re close with, they knew that things have been escalating the last two years to lead us into where Mario and I are now,” Tryna Verbeck told Fox News. “We knew, other officers knew, that this was going to happen sooner or later.”

The Albuquerque Police Department entered into a settlement agreement with the U.S. Department of Justice in November 2014 after an investigation concluded the local agency “engaged in a pattern or practice of use of excessive force.”

As a result, Albuquerque officers involved in use of force incidents are required to go through a rigorous investigation, according to the terms of the agreement.

“The state’s criminal justice system is fundamentally broken, and there is no single person or government that can fix it alone,” Albuquerque Mayor Tim Keller wrote in a letter to the New Mexico state legislature earlier this month. “Our state deserves more than another round of the blame game; we deserve and demand solutions.” 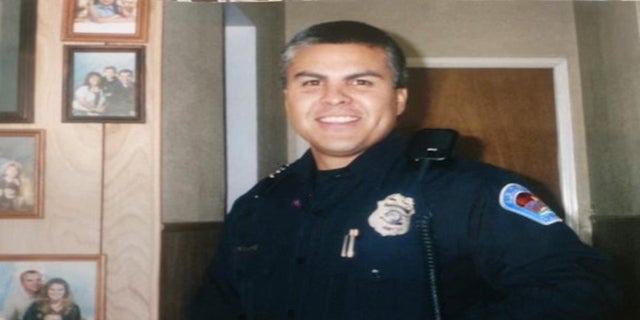 A sweeping crime bill is making its way through the New Mexico Legislature. The mayor’s office also pointed to city hall’s Metro Crime Initiative, a collaborative effort to lower crime in Albuquerque.

“You have high crime, you have high substance abuse, you have a weak on crime approach at the state legislature—we have since the beginning of time,” Detective Shaun Willougby, president of the Albuquerque Police Association, told Fox News.

“Couple that with a completely handcuffed police department and eight years into a consent decree … and this is what you get,” Willoughby continued.

While Officer Verbeck was still in the hospital, his wife held a press conference on the steps of city hall.

“I am here to let people know that I am now your worst nightmare,” Tryna Verbeck told the crowd in September. “You will not use my husband or the other officers as your political backdrop,” she said.

Verbeck also appeared in a campaign commercial for Keller’s opponent in the 2021 election.

“I don’t have to be quiet anymore,” Verbeck told Fox News. “It is their choices as politicians that has brought us to where we are now with our crime statistics.”

APD director of communications Gilbert Gallegos said in a statement provided to Fox News: “Albuquerque came to a standstill this summer when Officer Verbeck and his colleagues were shot in the line of duty. The criminal justice system is fundamentally broken and it is clear that no one can solve it alone.”

“Every entity must take responsibility to fix it,” the statement continues. “In his first term, Mayor Keller made historic investments in APD, officer pay raises, crime-fighting technology, and has successfully hired 100 new officers every year. Now we need action at every level. This legislative session, the administration has pursued the change that our communities are demanding on the state level, including investments in hiring and laws to crack down on gun crime.” 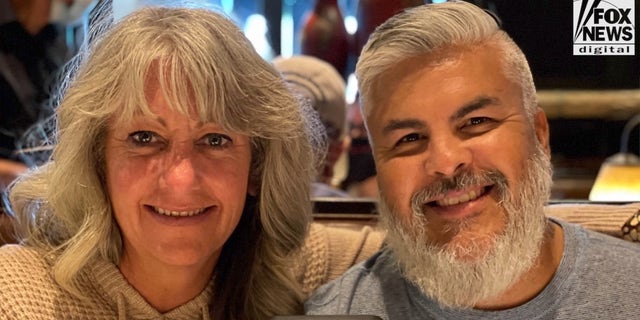 Officer Verbeck, who is home recovering from his injuries, said he is proud of his wife.

“It’s not only just for me that she’s speaking for,” he told Fox News. “She’s speaking for other officers in my department throughout this state, for everybody that she’s the speaker for, the wives that can’t speak, won’t speak, are afraid to speak, and this was the breaking point.”