A woman murdered her husband – stabbing him at least 35 times – because he criticised her cooking, say Russian law enforcement.

Slava Davydkin, 43, was killed after complaining there was not enough salt in a dish she served when guests came to their house in Penza region.

His wife Evgenia, 31, waited until he was asleep and stabbed him to death in front of the couple’s four-year-old child, say reports. 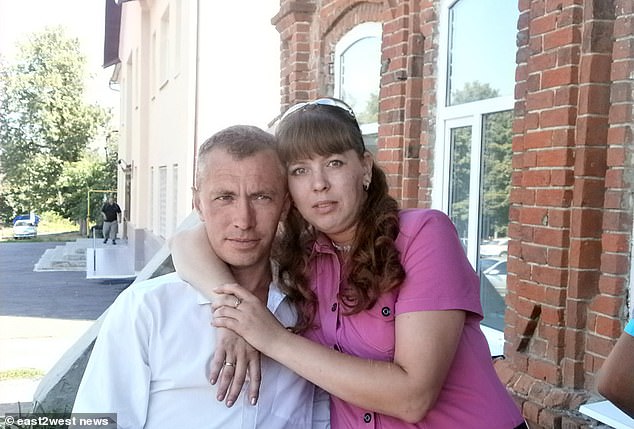 Murderer and victim: Evgenia Davydkina stabbed her husband Slava to death after he complained there was not enough salt in his food

She later confessed to the killing using his angling knife – and is under house arrest.

The couple had quarrelled after the keen fisherman complained the dish she cooked was ‘bland’.

He claimed this meant she ‘did not love him’, it was reported.

The row continued after their guests – a couple – went to bed and the host hit his wife, she claimed.

She was provoked after the meal accompanied by alcohol, she told police.

After repeatedly knifing her sleeping husband, she woke the male guest and asked him to call an ambulance.

Paramedics pronounced the man dead at the scene. 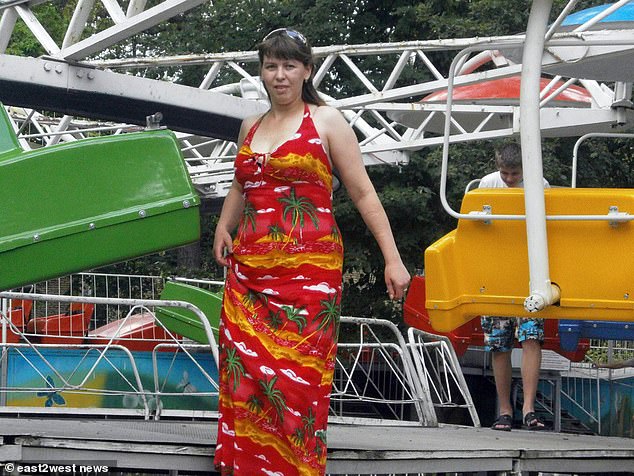 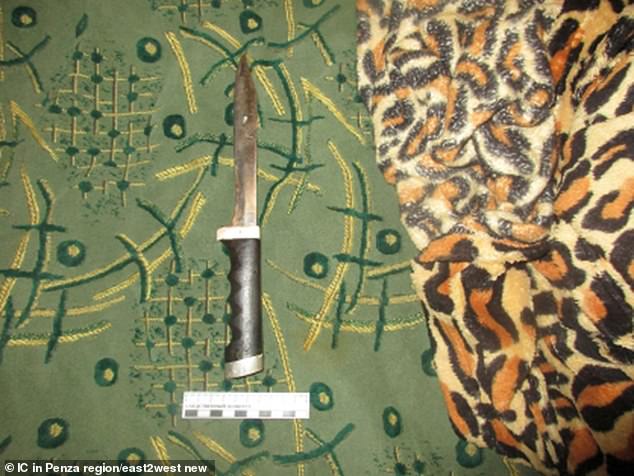 Murder weapon: This is the knife used to kill the 43-year-old man in the late night attacl 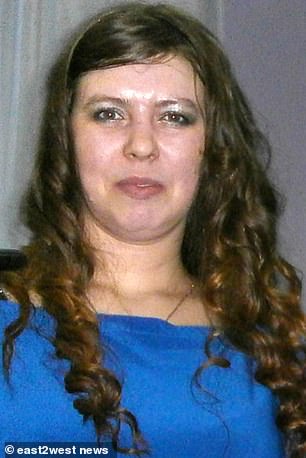 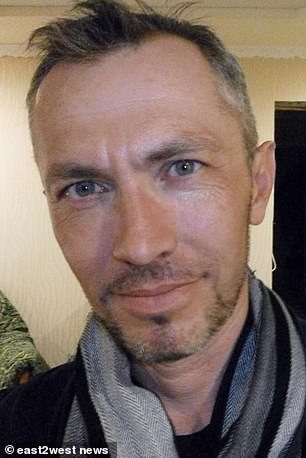 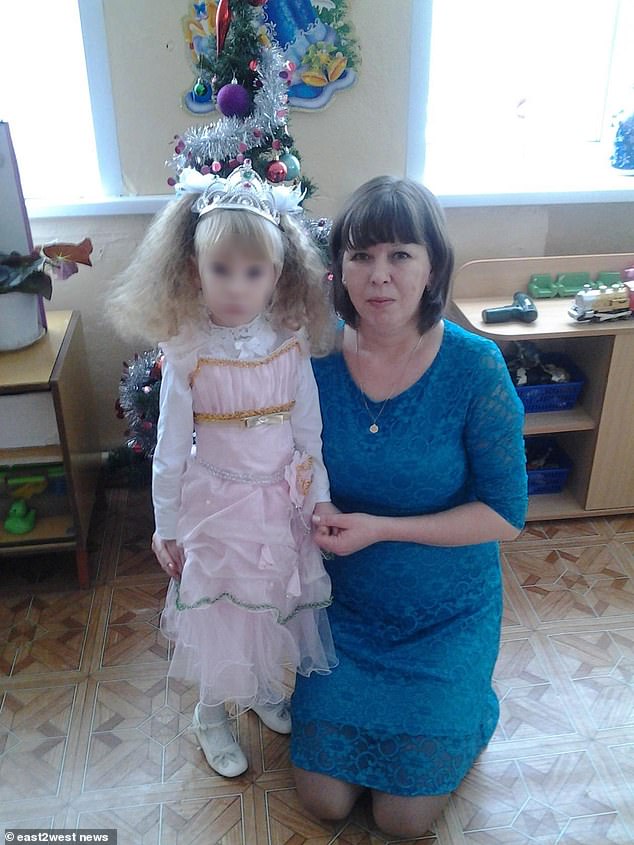 Evgenia, 31, stabbed her husband 35 times in his sleep with his own angling knife in front of their four-year-old daughter

The Russian Investigative Committee said in a statement: ‘During her interrogation, the accused explained that the reason for the row between the spouses was supposedly a bland dish served at the table.’

Davydkin told her it showed his wife does not love him.

‘If she loved him, there would be more salt in the food. After the guests went to sleep, the row continued.

‘The owner of the house offended his wife and tried to hit her.

‘The woman got angry, took a knife and inflicted at least 35 stab wounds to her husband.’

It later emerged she stabbed him after he had asleep. 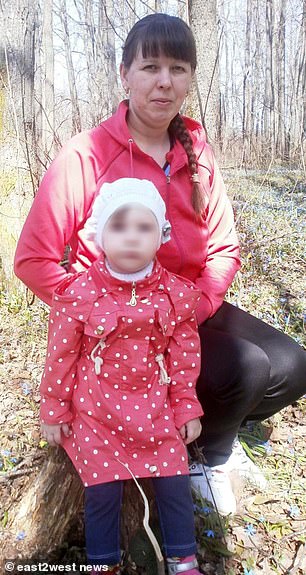 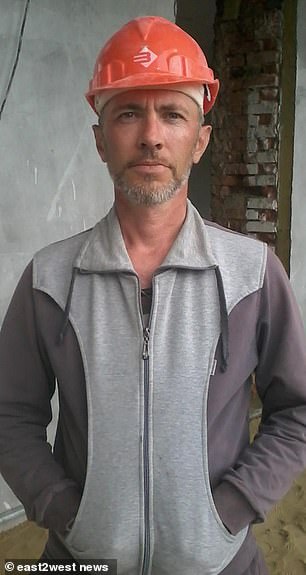 Slava Davydkin reportedly hit his wife before going to bed, after which she stabbed him to death

‘During the interrogation, the accused explained that this was not the first conflict in their family.

‘In her words, the spouse always acted as the initiator of the quarrels.’

Law enforcement released a picture of the knife used in the attack.

Local residents have criticised the decision to allow the confessed murderer to remain at home under house arrest looking after the child.

The dead man had been previously married and had a 19-year-old daughter by his ex-wife.

Reports did not specify the exact dish the wife had cooked.