If you add North Korea's nuclear ambitions into the mix, an all-out war could be on the cards – but who would win if World War 3 broke out? We explore the options. 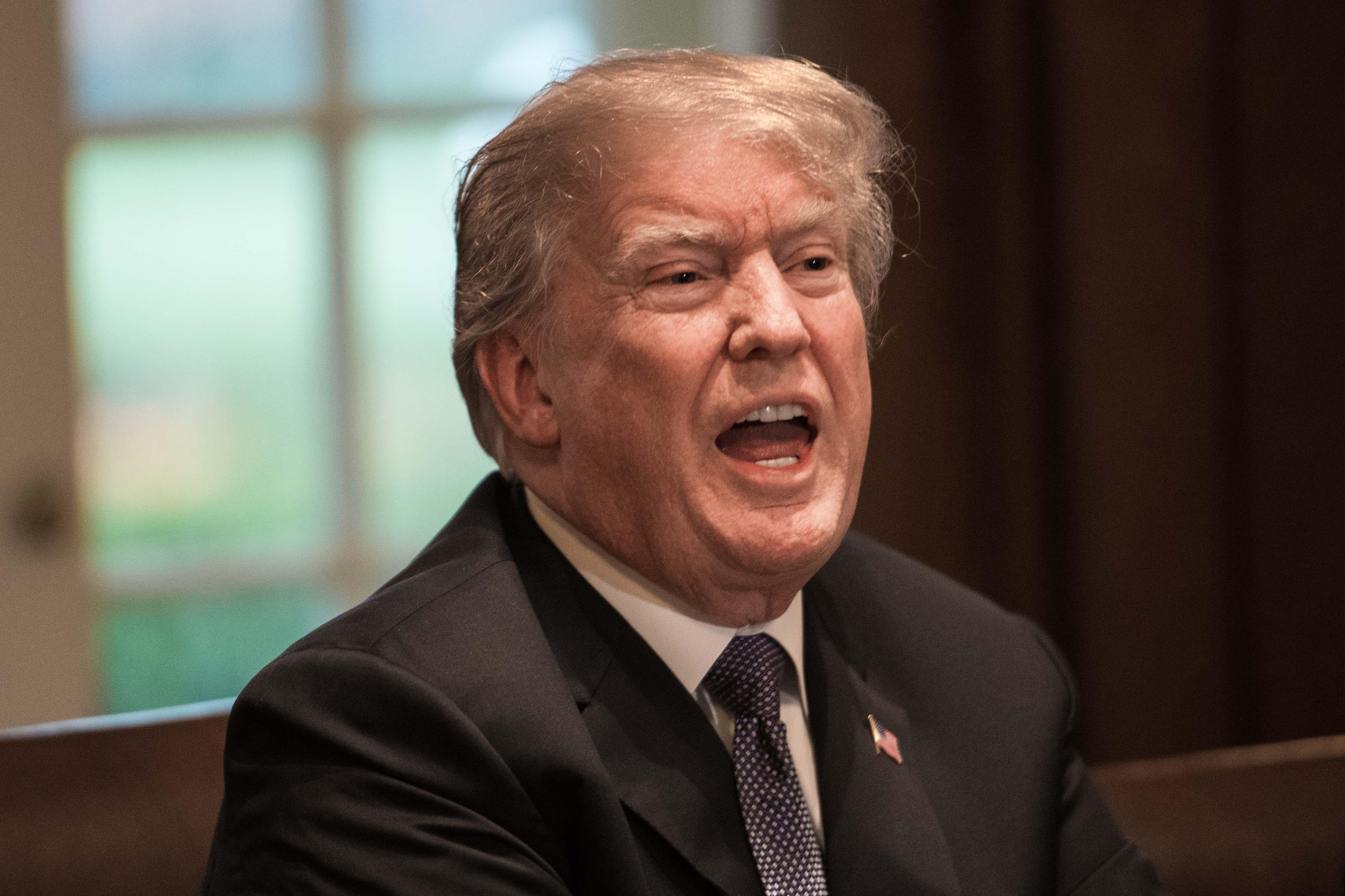 Will there be a World War Three?

As the world comes under fire from terror attacks, escalating hostility between Russia and the US, and conflict in Ukraine, a full-blown war could soon be more likely than ever. 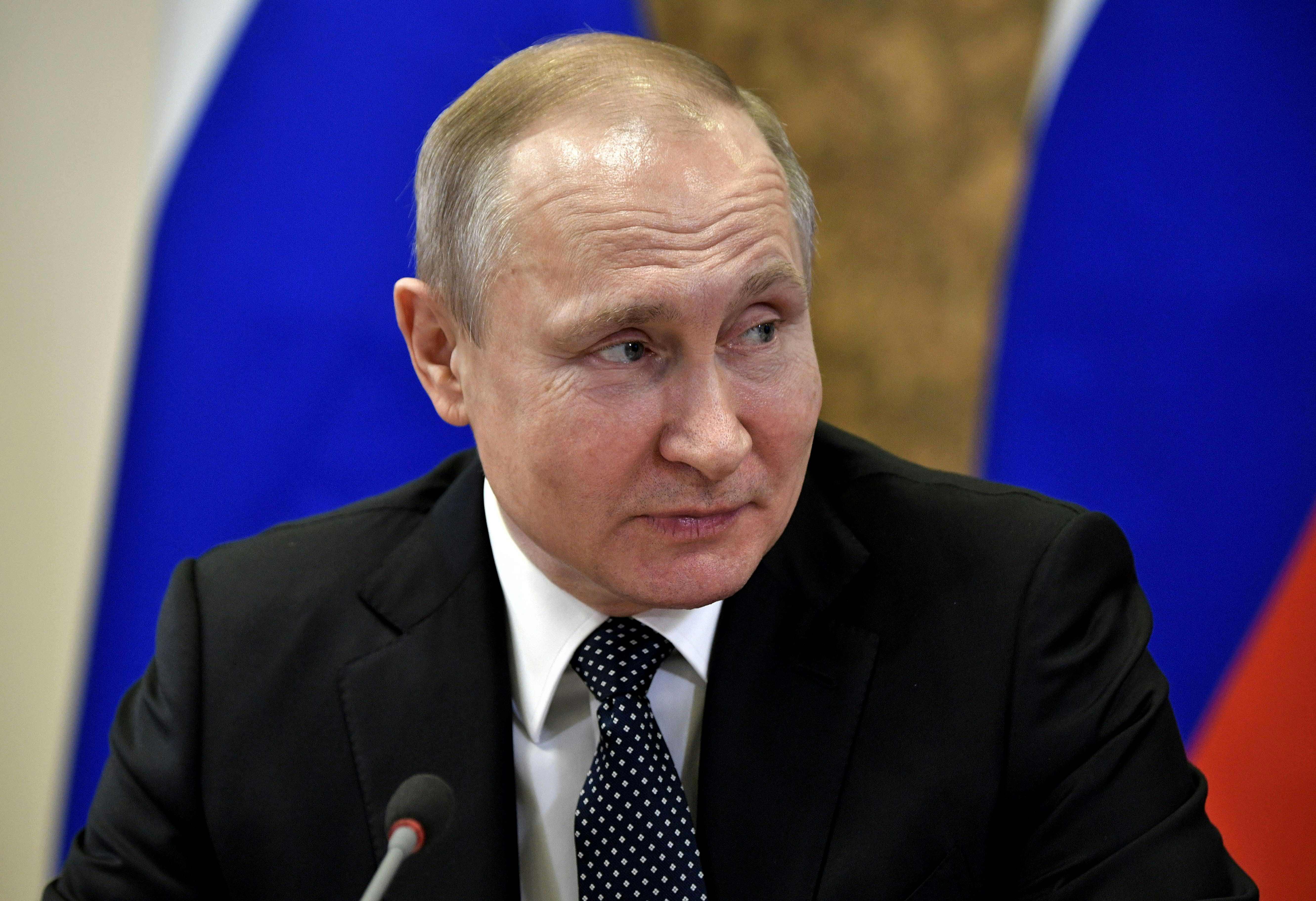 Who would win the war?

It is impossible to say who would win a conflict.

Donald Trump said his first order as president was to renovate and modernise America's nuclear arsenal, which he claims is "now far stronger and more powerful than ever before".

North Korea has been relentless in its nuclear tests and it is now believed the rogue state has missiles capable of hitting US territories.

The US is the only country in possession of fifth-gen fighter planes – 187 F-22 jets, plus the F-35 which is not yet out of the testing phase.

However, Russia is developing a new stealth fighter nicknamed The Ghost and China is working on four. 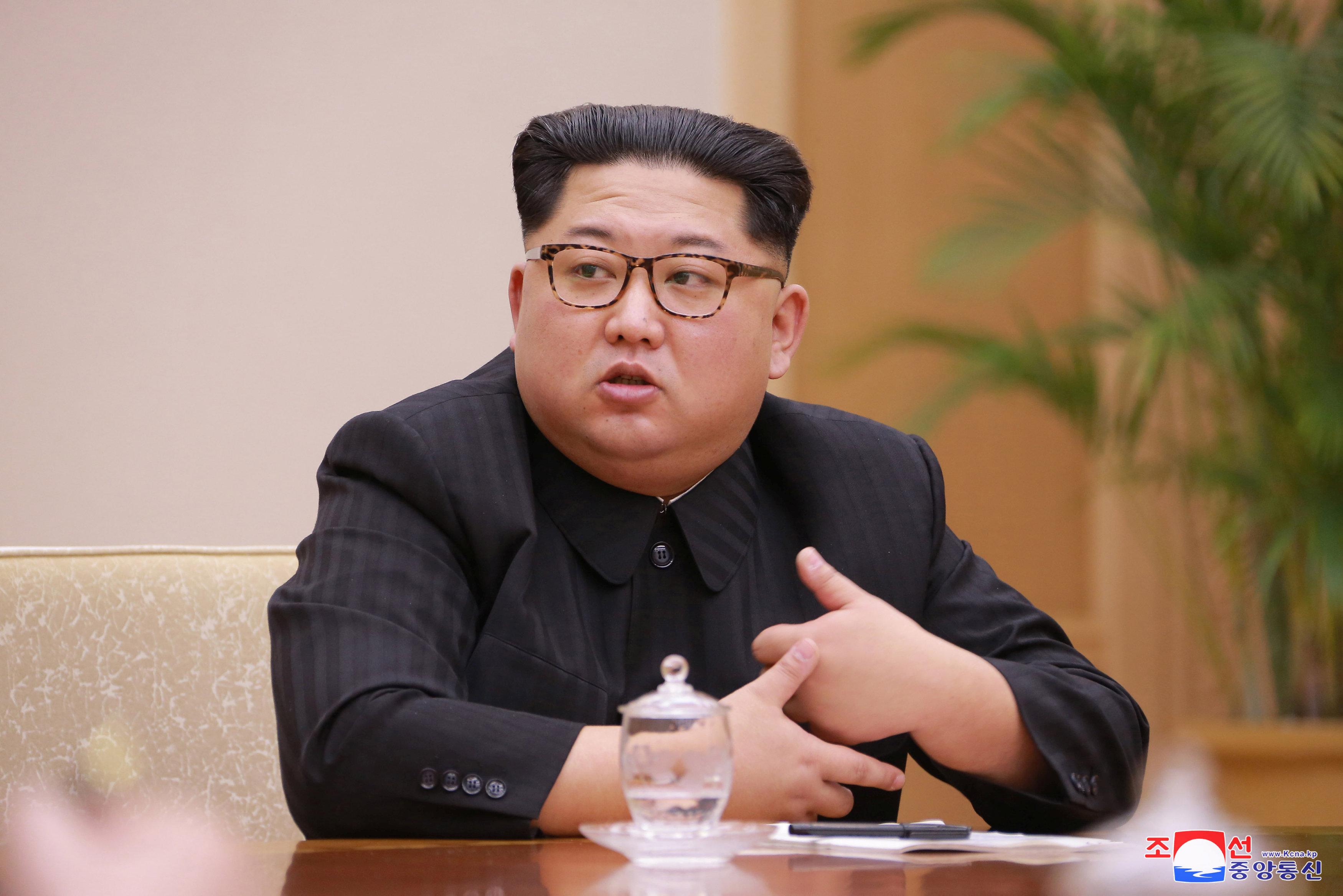 What has Trump and his administration said about North Korea?

He cited the "tremendous anger and open hostility" in a recent statement from North Korea, in which it said the country was just as ready to meet in a nuclear confrontation as at the negotiating table.

Trump replied: "You talk about your nuclear capabilities, but ours are so massive that I pray to God they will never have to be used."

But on May 1, after a White House visit from a high-ranking North Korean official, Trump declared the meeting would go ahead.

It has been rescheduled for June 12 after a letter from Kim Jong-un was passed on to the President.

What happened in Syria?

Official sources said at least 70 people had died in the atrocity late on Saturday, April 7, 2018, in the besieged town of Douma.

Harrowing footage showed victims with yellowed skin crumpled on the ground and foaming at the mouth. 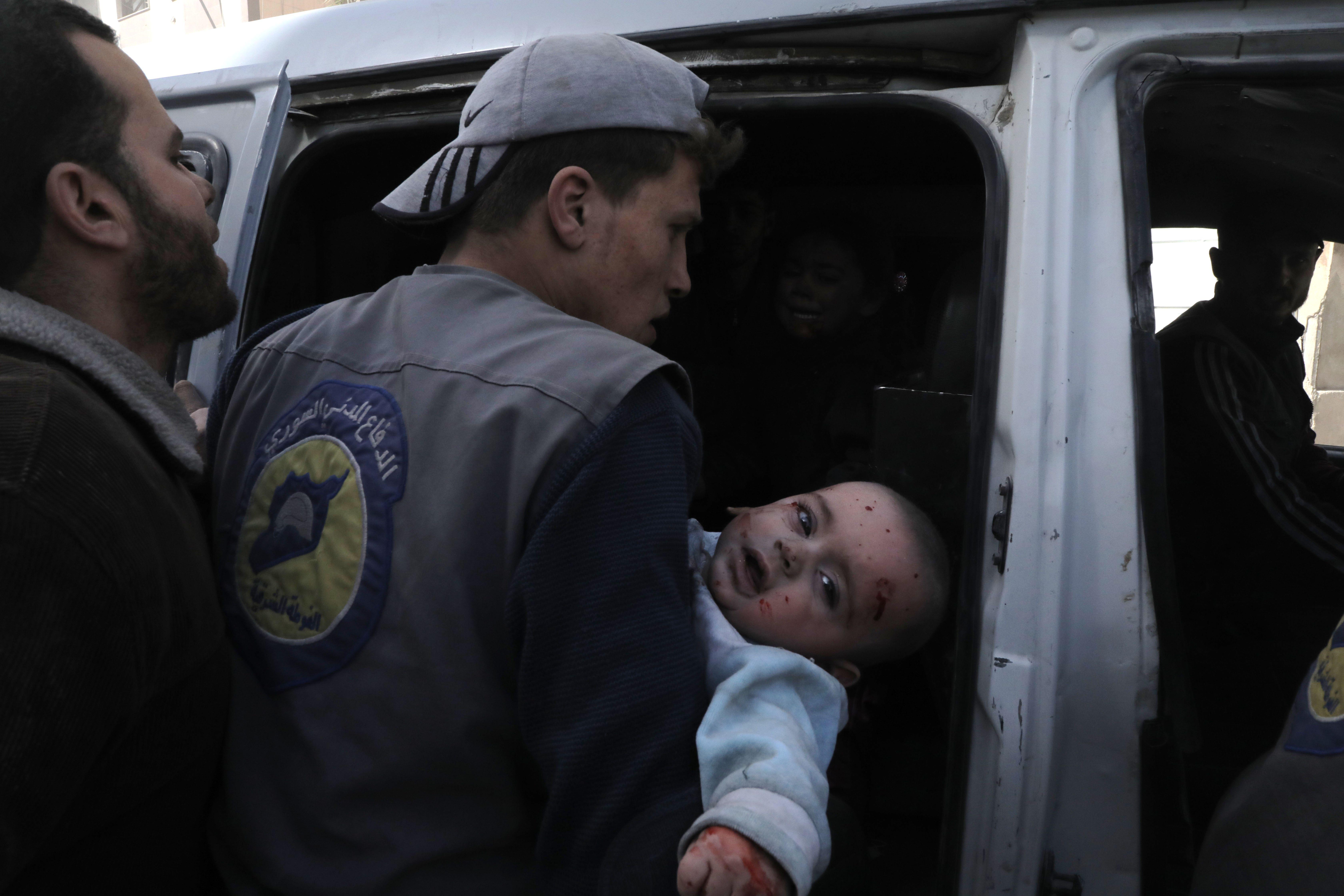 And on April 12, it was revealed that victims of the attack had tested positive for chemicals including chlorine and a nerve agent substance.

US officials who obtained blood and urine samples from victims were said to be "confident" in the intelligence, but not 100 percent sure, MSNBC reported.

Douma is the last remaining opposition-held town in Eastern Ghouta, once the rebels' main bastion outside Damascus but now ravaged by a seven-week regime assault.

Since February 18, Syrian and Russian forces have waged a fierce military onslaught.

While no one has yet provided evidence of its involvement, Syrian President Bashar al-Assad's regime has been repeatedly accused of using chemical weapons.

America and its allies have reportedly compiled a dossier of intelligence – including images – which indicate that the Syrian government was behind the Douma atrocity.

An emergency two-hour War Cabinet meeting on the evening of April 12 backed the UK joining US strikes against Assad following in response to the attack.

The PM’s top Ministers agreed it was “vital that the use of chemical weapons did not go unchallenged” in the emergency Downing Street summit.

Who has the strongest military?

North Korea has around 1.02 million military personnel and 73 submarines – more than Russia and the US.

The nation also has access to 4,060 tanks, but only has 286 helicopters and three warships.