A GRAND jury has indicted Williamson County Sheriff Robert Chody on felony evidence tampering charges in the case of Javier Ambler, who died in March 2019 after being Tased multiple times by deputies.

The grand jury accused Chody of destroying or concealing video and audio recordings of Ambler “with the intent to impair their ability as evident in the investigation,” according to the indictment. 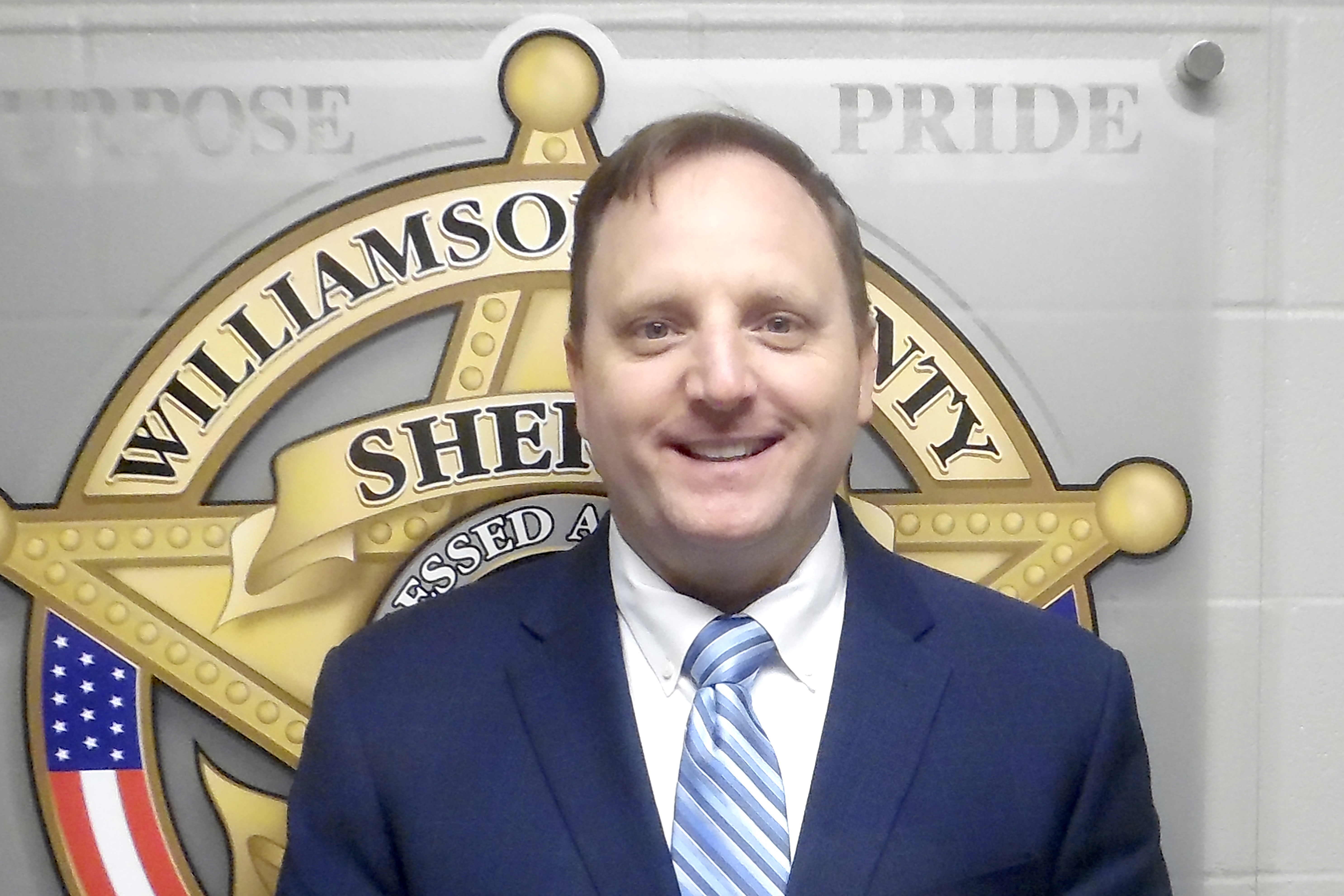 Jason Nassour, a former county attorney, who was also at the March 2019 scene was indicted on the same charge.

Ambler died after a 22-minute police chase that started after he failed to dim his headlights.

Body camera footage that was released by the Austin American-Statesman shows deputies shocking Ambler with a Taser four times before his body went limp. 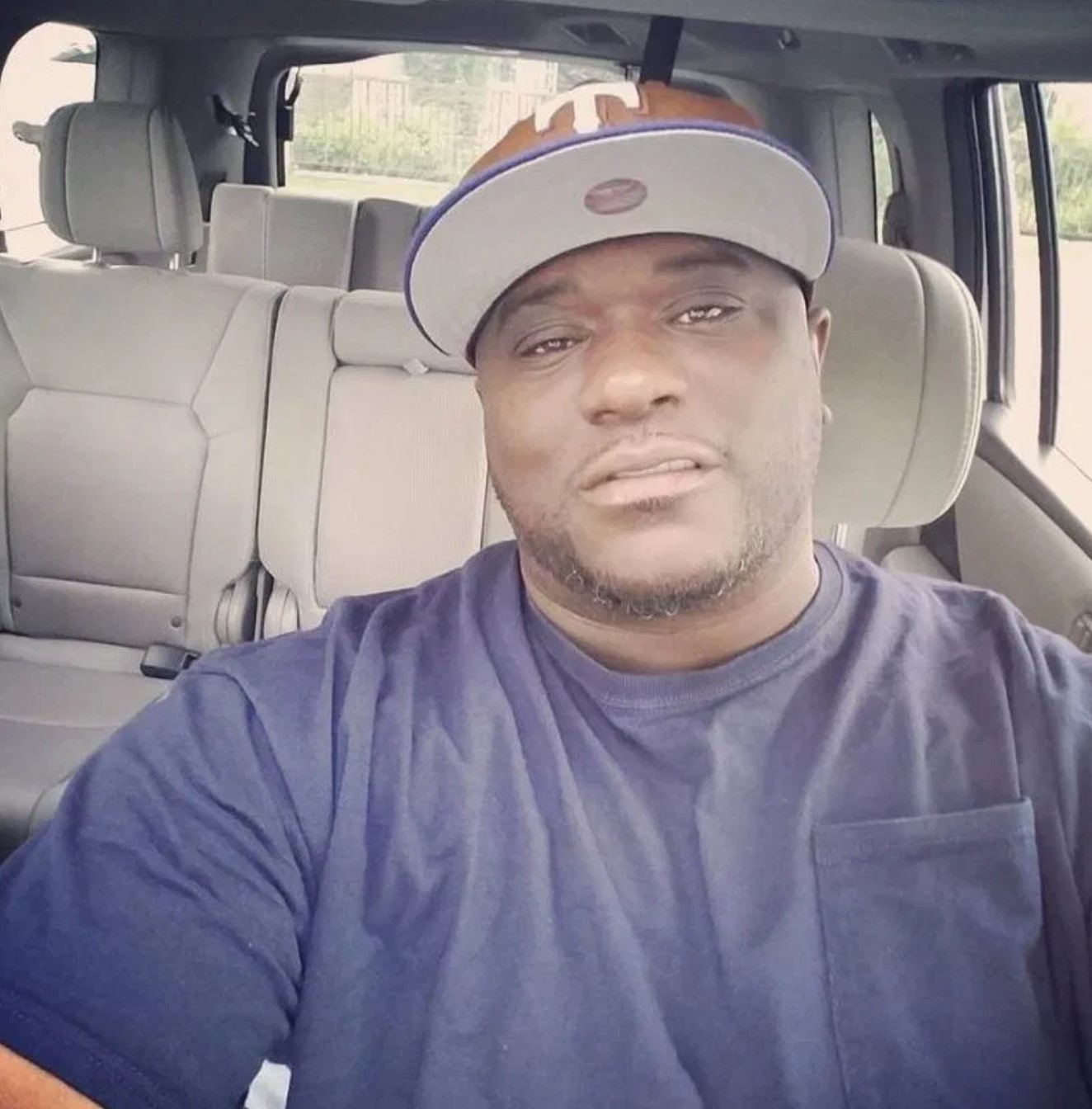 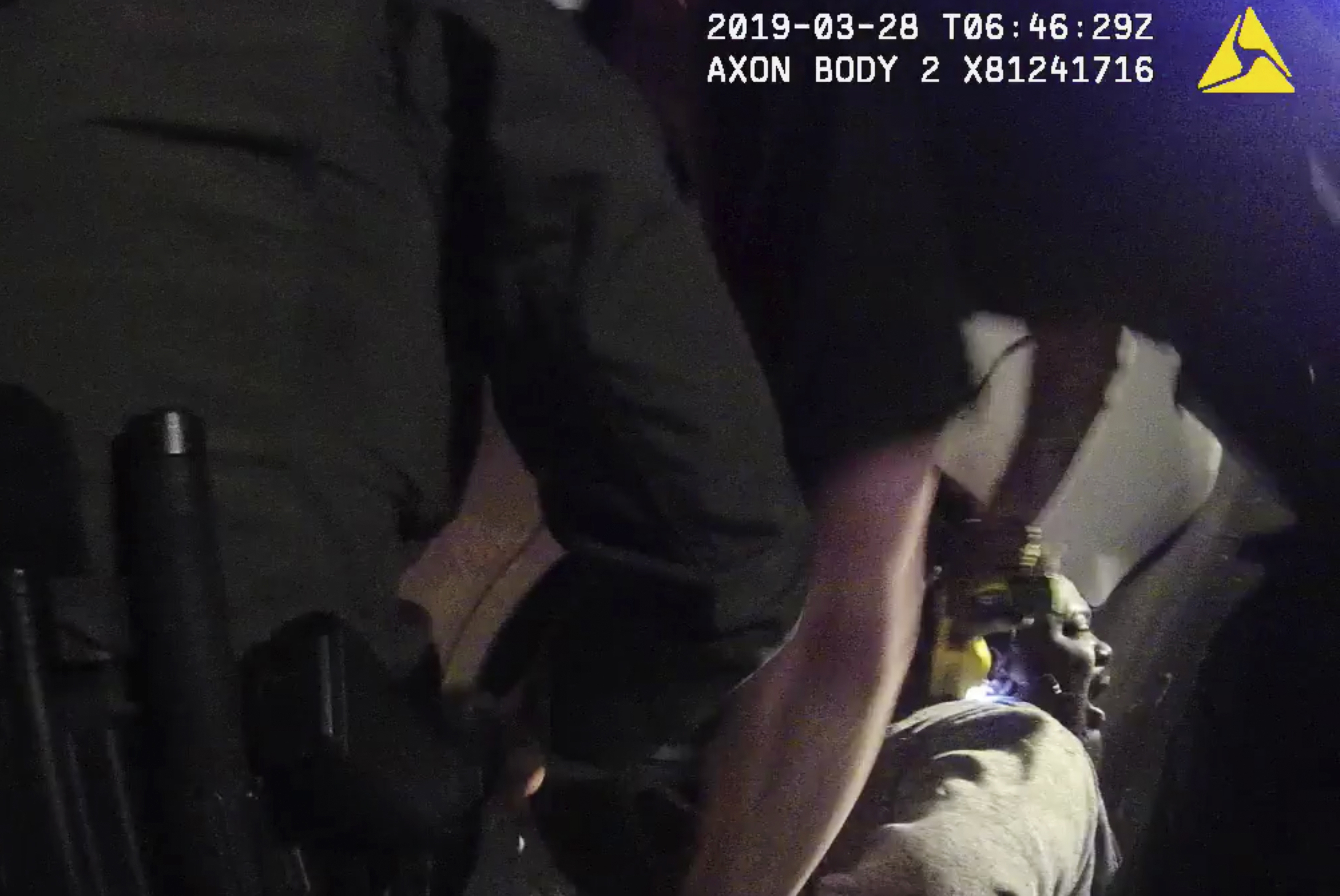 In the video, Ambler pleads with officers saying he could not breathe and that he had a heart condition.

Ambler died at a hospital about an hour after he was last shocked, the Statesman reported.

The incident was caught on body camera for an episode of the since-canceled police reality show Live PD, but never aired. 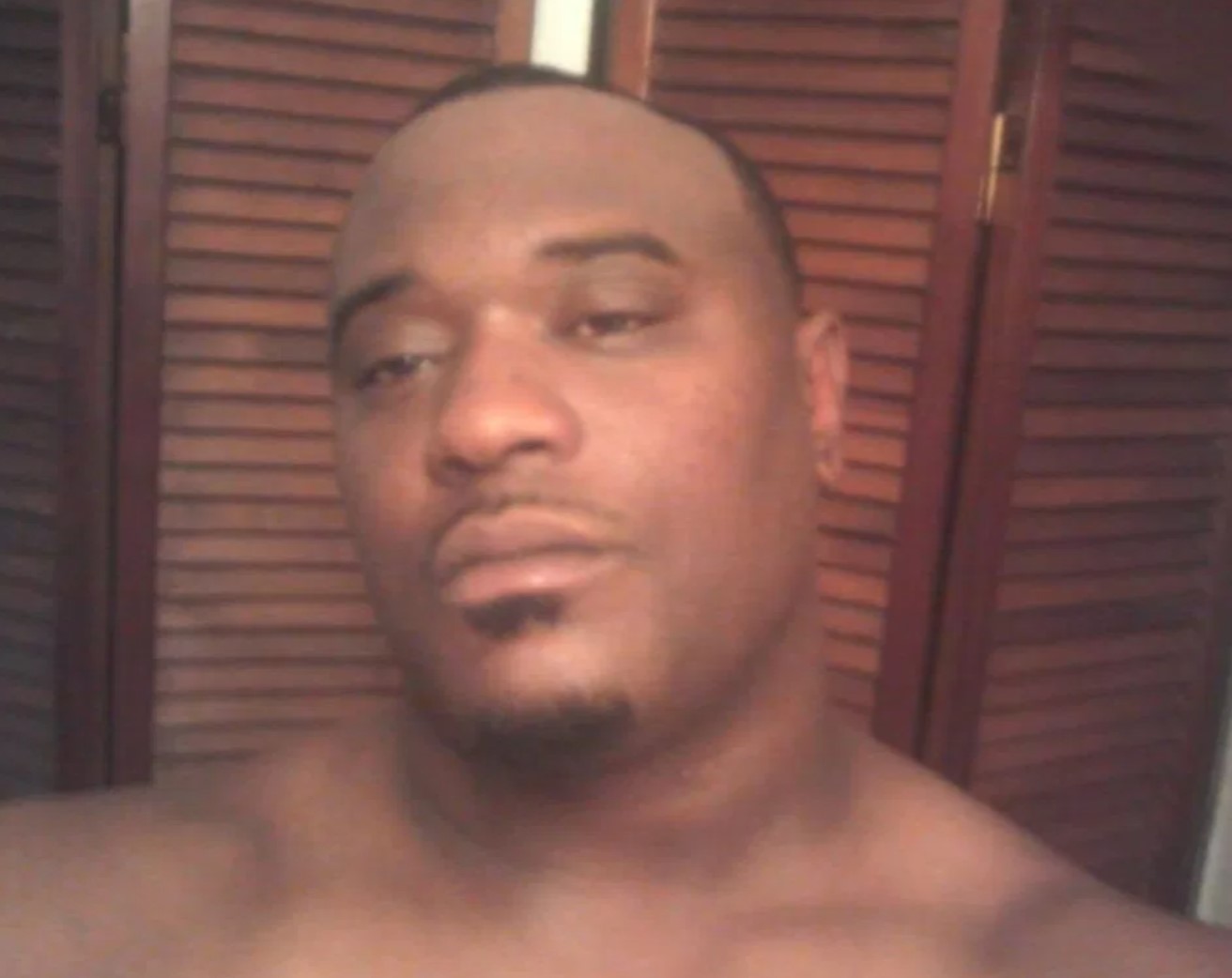 The felony charges come after community members, local and state leaders have called for Chody’s resignations as well as the termination of the deputies involved in Ambler’s death.

Ambler’s death and the death of Mike Ramos in Austin fueled protesters in Texas who were already angry over the George Floyd and Breonna Taylor deaths, both were killed by police officers.

Mike Ramos, was a Black and Latino man who was shot and killed by an Austin police officer in April 2020.

He was first shot with a bean bag round as he stood next to his car with his hands in the air, shouting at officers that he was unarmed.

Ramos ducked into the car and had started to drive away when an officer shot him with a rifle resulting in his death.