Wintry temperatures will return this week as Britain sees the mercury plunge to -5C in some parts of the country. 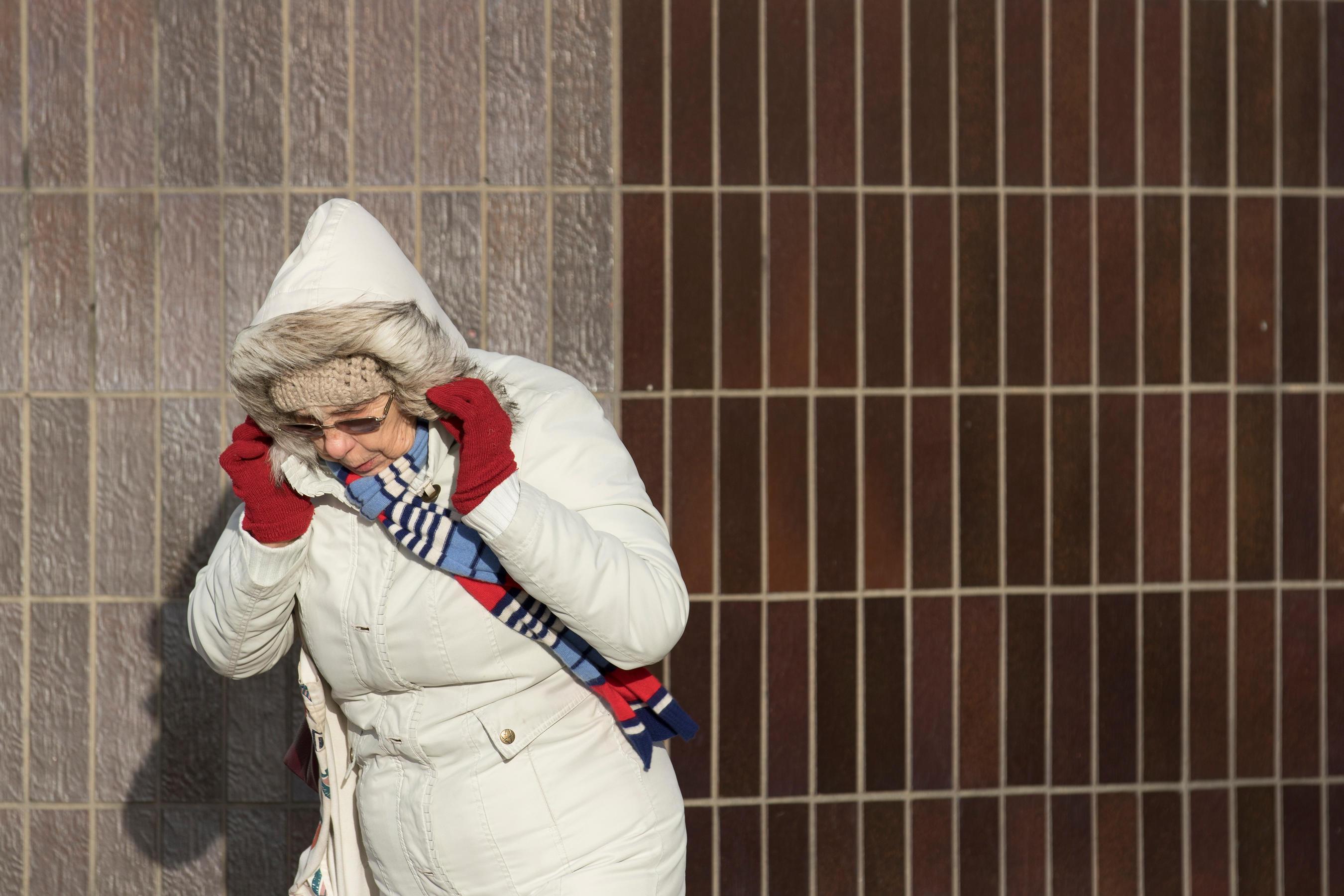 Which areas will be worst hit and what is the wind speed today?

Wind speeds have reached 60 mph in some areas today. 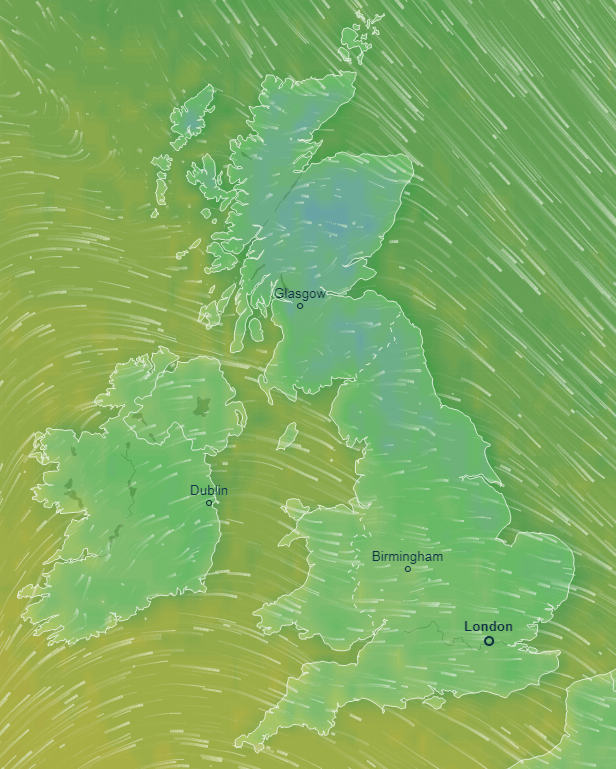 “Widespread frosts and the chance of freezing fog are expected, with Monday morning down to -5C in Scotland and -3C in northern England.

“Gales or severe gales with gusts up to 60mph in the West are expected into the weekend, with further heavy rain – and snow in the North, mainly on hills.”

Forecaster Dean Hall, also from the Met Office, told the Sun Online: "On Sunday it's staying unsettled with more showers and rain, particularly first thing which could be accompanied by strong winds across the south.

"We could see strong gusts of wind."