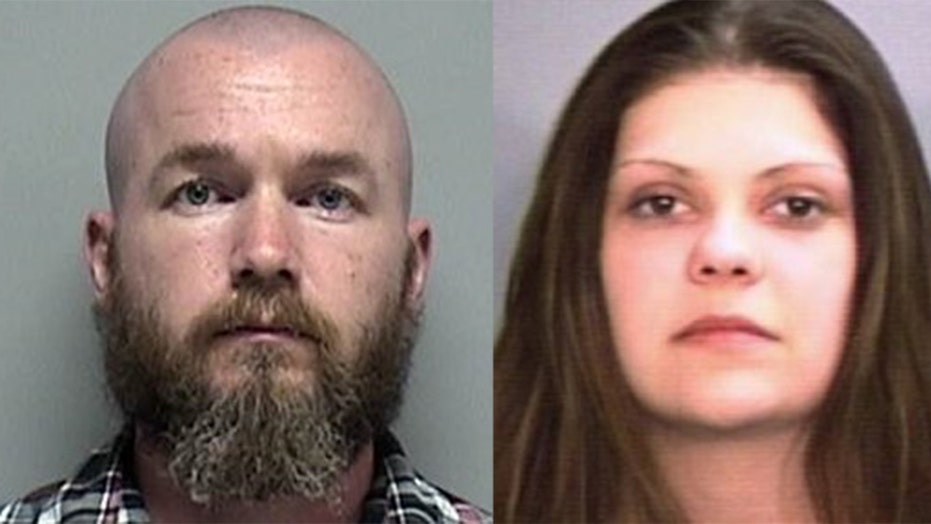 Thirteen years to the day his wife was last seen alive in Missouri, a man strolled into a police station in Wisconsin on Sunday and admitted to killing her, according to officials.

The Lake Geneva Police Department said in a news release posted to Facebook that 37-year-old Keith Alan Comfort walked into the police department at 1:35 p.m. on Sunday, and "implicated himself" in the death of Megan Nicole Shultz. Shultz was 24-years-old when she reported missing in Boone County, Missouri to the Columbia Police Department on Aug. 5, 2006.

"The circumstances where you have someone come into a police station and accept responsibility 13 years later, yes, that is a long time in a different state," Boone County prosecutor Dan Knight told FOX6. "That is unusual."

Sunday was the 13th anniversary of Shultz’s disappearance when she was last seen Aug. 4, 2006, leaving the couple’s Columbia apartment.

At the time of her disappearance, Comfort told police that Shultz left on foot, officials said in a news release. Less than three weeks after she went missing, Comfort filed for divorce. 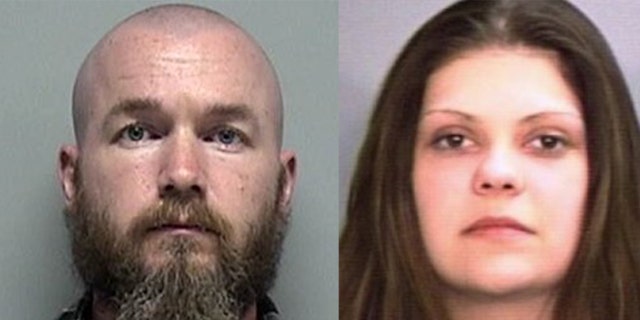 Keith Comfort walked into a police station on Sunday and admitted to killing his wife Megan Shultz 13 years to the day of the slaying.
(City of Lake Geneva Police Department/Missouri State Highway Patrol)

In court documents obtained by FOX6, Comfort told authorities in Wisconsin that Shultz was "frantic," "yelling," and "swinging her arms at him" after the couple got into a fight about an alleged drug deal 13 years ago. Comfort told police in a probable cause statement he grabbed Shultz and "took her to the ground, and strangled her" before placing her body in a garbage bag that he tossed in a dumpster.

He later told officers that he only filed a missing person’s report the next day after his mother-in-law, Debra Shultz, asked him where her daughter's whereabouts.

“Keith had it down to an art of lying and smiling," she told WKOW on Monday.

Debra Shultz said in the years after her daughter went missing, she remained suspicious about Comfort.

“Keith could smile and put on the charm, but he was a very troubled young man,” she told the television station.

Authorities announce reward and release new clues in the case of Margaret Ellen Fox who vanished 45 years ago in South Jersey.

After filing for divorce, Comfort eventually remarried and moved to Wisconsin before divorcing again a year ago, according to FOX6. He was living in a long-stay motel in Lake Geneva before walking into the police station on Sunday.

After Comfort made his confession, detectives from the Columbia Police Department traveled to Wisconsin on Monday. He was being held in the Walworth County Jail, pending extradition to Missouri on the murder charge with a cash bond set at $1 million, according to police.