CARACAS/MARACAIBO, Venezuela (Reuters) – Angelica Vera of Venezuela’s western state of Zulia planned to cremate her father’s remains after he died of cancer in November because hyperinflation has pushed the cost of funeral services beyond her financial reach. 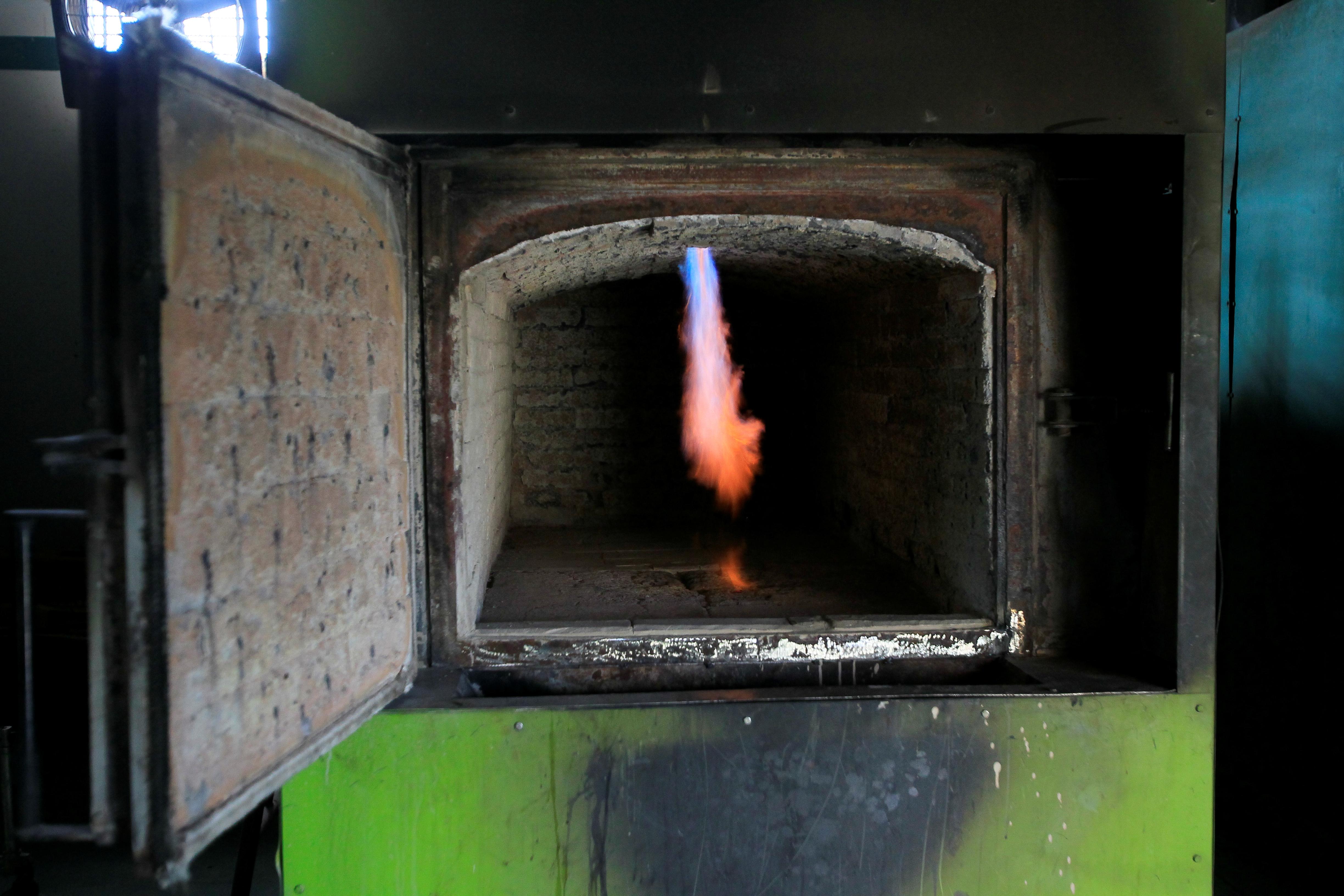 But the cemetery could not offer a cremation because it had no natural gas, which is in ever shorter supply even though the OPEC nation holds some of the world’s largest energy reserves.

Nor could she afford to leave her father’s remains in the morgue while waiting for gas supplies. Each extra day costs more than a month of minimum wage.

She resorted to the only available option: leaving her father’s body in an unmarked common grave at the edge of the cemetery, an area traditionally reserved for unclaimed bodies.

“My father died and I could not even hold a wake because I had no way of getting the money,” said Vera, 27, a cashier. “What us Venezuelans are living through is denigrating.”

The decay of Venezuela’s oil industry burdened citizens for months with long gasoline queues and shortages of cooking gas, and has now hit families bidding farewell to loved ones.

Venezuelans have shifted toward cremations, which cost about a third of burials, but growing demand has crematories struggling to obtain natural gas.

Members of a dozen families said in interviews they now wait as long as 10 days.

So far, common graves have been used primarily in Zulia, where blackouts and gas shortages tend to be most extreme. But decaying services in other states could spread the practice.

Shortages of wood and metal for coffins and cement for graves have complicated traditional burials. Some families wait for crematories to obtain propane gas. But the wait also boosts costs, with annual inflation nearing 1 million percent.

“The cost of cremation increased by 108 percent in just one week,” said Ana Hernandez, 36, who is making arrangements to cremate her sister in a cemetery in the western city of Barquisimeto.

Shortages of medicine, food and basic goods have been constant since the 2014 collapse of oil prices battered Venezuela’s socialist economy. Around 3 million people have emigrated since 2015, according to the United Nations.

President Nicolas Maduro blames an “economic war” led by political adversaries with Washington’s help. The Information Ministry did not immediately reply to a request for comment on cremations.

Gladys Gonzalez, 52, an attorney from the second city of Maracaibo, spent four days waiting to cremate her mother who died at 72 of a stomach infection after struggling to find antibiotics.

“No one deserves this much suffering,” she said at the Maracaibo cemetery.