The 18-year-old was walking home through Riverside Park at around 11pm last night when the man sexually assaulted her. 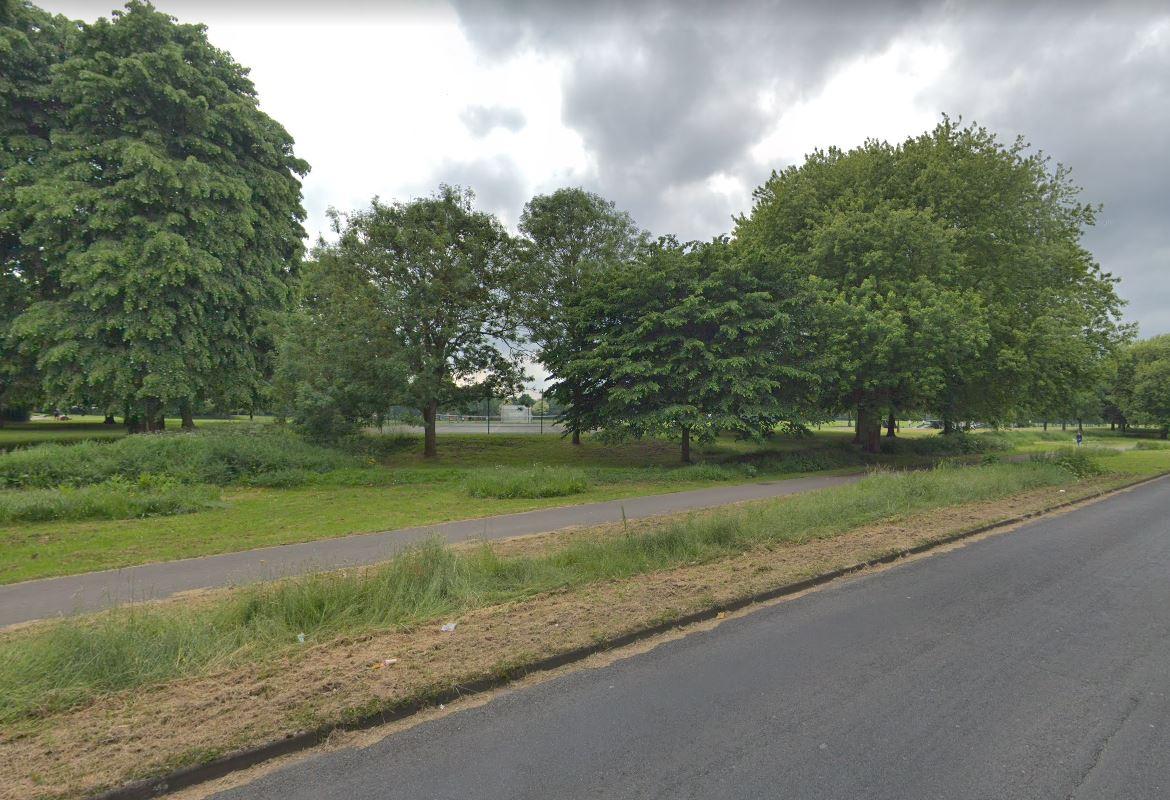 Shortly after her horrific ordeal, she was able to flag down a police patrol and report the incident.

Extra police have scrambled to the park tonight, in hope of finding someone who saw the man.

He has been described as havig "stubble on his face", and of an "average build".

A Hampshire Police spokesman said: "We are appealing for information after an 18-year-old woman was raped on Woodmill Lane in Riverside Park last night. 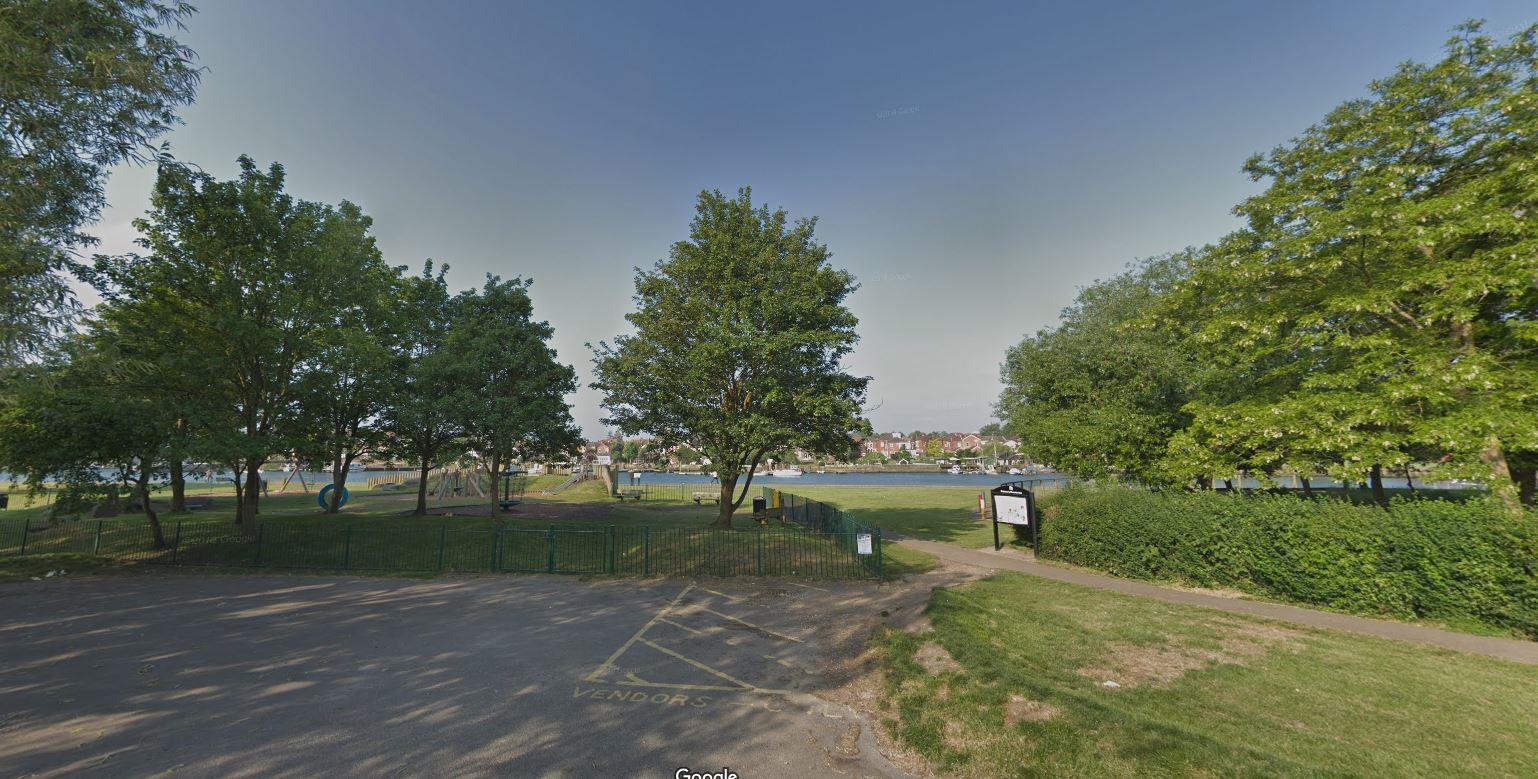 "The woman was walking in Riverside Park between 11pm and 11.50pm when she was approached and raped by a man.

"She reported the incident soon after. The woman was walking alone along Wessex Lane and into Woodmill Lane.  The incident happened just off of Woodmill Lane in the Riverside Park sports field.

"We have been at the scene on Woodmill Lane today carrying out inquiries. The man has been described as white with an average build and stubble on his face.

"We also be believe he may have muddied his clothes following the attack.

"Officers from Southampton North Neighbourhood Policing Team have increased patrols the area. No-one has been arrested at this time.

"The investigation is ongoing and the woman is being supported by specially trained officers."