A WOMAN has died after being hit by a Mercedes on a busy bridge over the River Thames.

The female pedestrian, 28, was struck by the car last night at around 10:10pm on Wandsworth Bridge in West London. 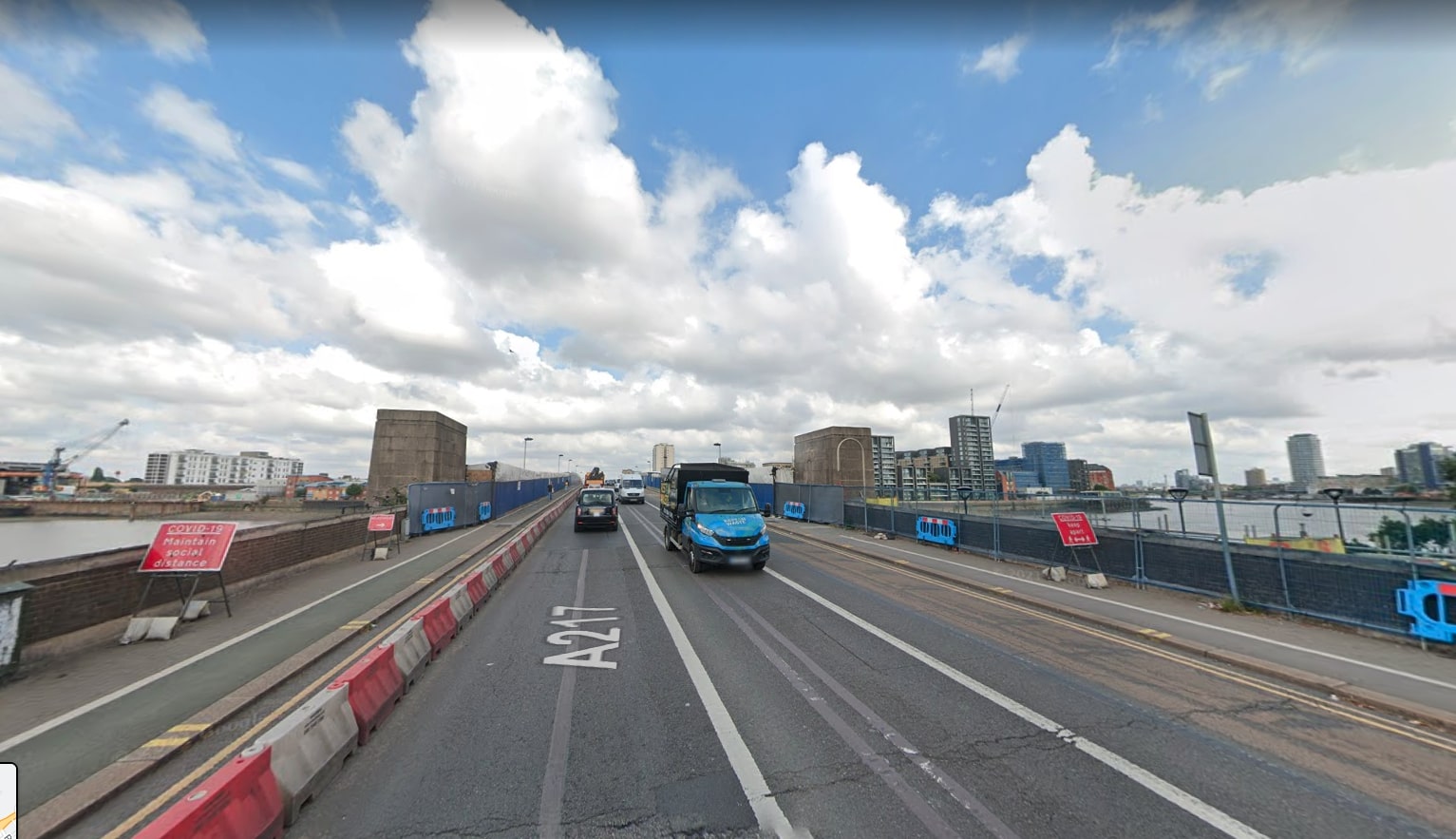 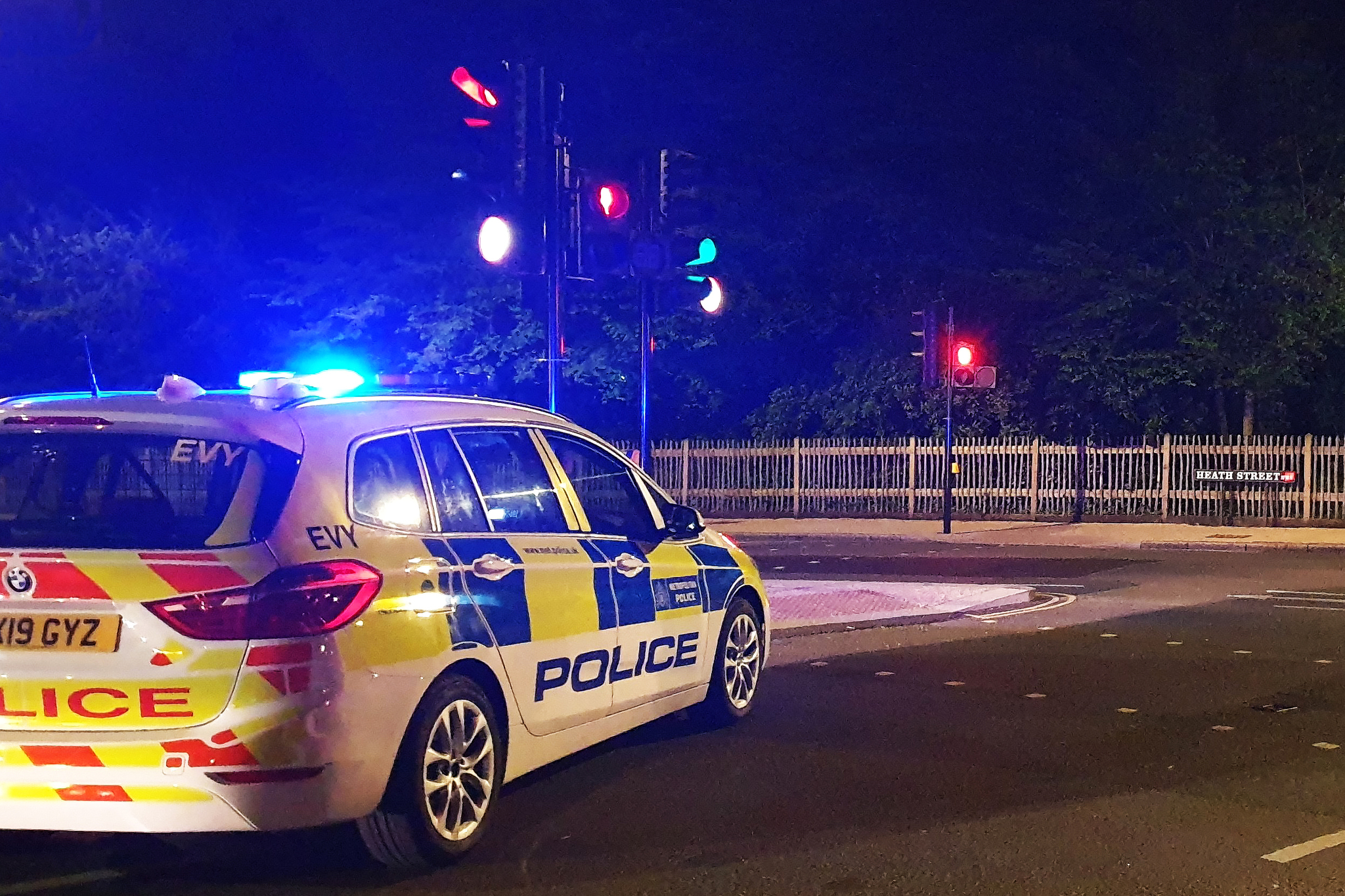 The driver of the car stopped at the scene and is assisting police with their investigation.

Police, the Air Ambulance and London Ambulance Service were called to the scene but the woman was unable to be saved.

The woman's family have been informed.

Detectives from the Met’s Serious Collision Investigation Unit have now issued an appeal for witnesses and dashcam footage.

Detective Constable Jenny Burr investigating said: “Wandsworth Bridge is a popular and busy route across the Thames and it is likely that people either witnessed the collision, or may have dash-cam footage that could assist our investigation.

"I am appealing to those people to get in touch. Our thoughts are with her family.”

Any witnesses, or anyone with any dashcam footage, can call the Serious Collision Investigation Unit direct on 020 8543 5157 or call 101.