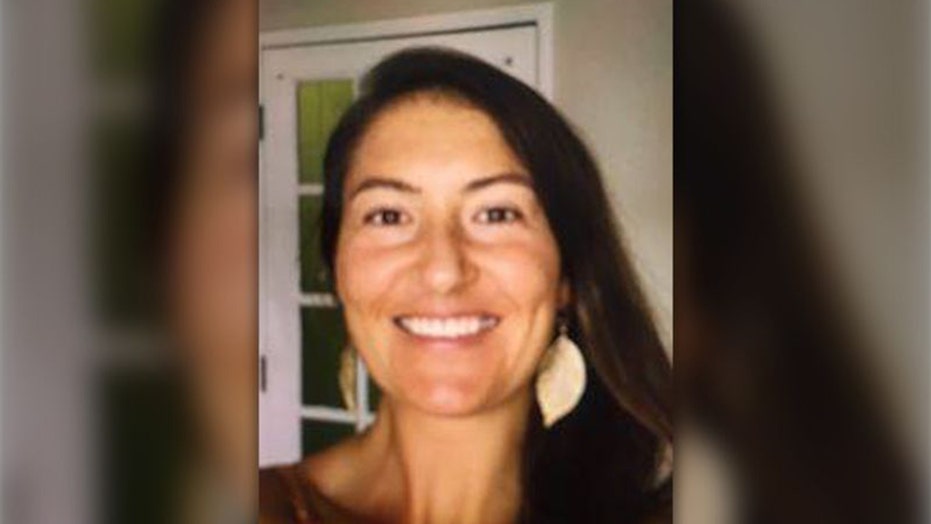 Fox News Flash top headlines for May 12 are here. Check out what’s clicking on Foxnews.com

Volunteers and first responders continued to search on Sunday for a 35-year-old woman who authorities say disappeared last week outside of a Hawaii national park.

Amanda Eller, of Haiku, was reported missing on Thursday after not having been seen since 7:30 a.m. the day before, the Maui Police Department said in a news release. 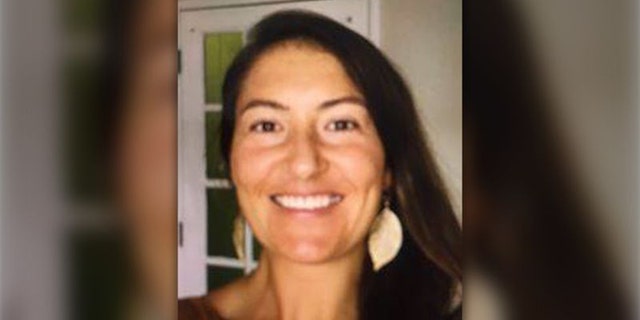 Around noon on Thursday, Eller's Toyota RAV4 was found in a parking lot of the Makawao Forest Reserve in Maui County, officials said. According to a "Findamanda" Facebook page, authorities who found the car did not yet know that Eller was missing.

Eller's family believes she may have gone running in the national forest, because her teal sneakers were missing, while her wallet and cellphone remained inside.

"Amanda may have gone running, it was her day off and this is a common place for her," a missing poster for the 35-year-old stated. "It is also normal that she would leave her cell behind. Her car key was found hidden under the driver's side front tire."

Her friend, Sarah Haynes, told Hawaii News Now that "it's not out of the ordinary for her to go there," and added: “It appears to us at this point that she is either way off the trail — you know having gotten injured, or fallen maybe — or somebody interrupted her between her car and her run." 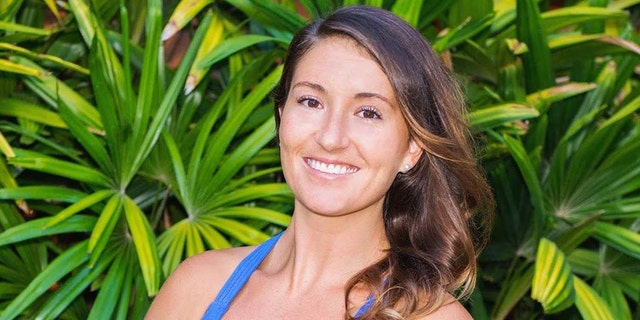 A Facebook page titled "Findamanda" believes Eller might have gone for a run in the Makawao Forest Reserve.

Hikers in Makawao believe they saw Eller around 9 a.m. to 10:30 a.m., and one couple believe they spoke to her, according to the Facebook group to find her.

"They had a puppy with them and she talked to them and pet the puppy, and was her happy normal self," the post stated. "They are not 100 percent sure it is her, but they have since watched videos of her and are pretty confident."

A $10,000 reward has been offered for information that would lead to Eller's safe return. She's been described as 5-foot-9-inches, 145 pounds with brown hair and brown eyes.

Anyone with information is urged to contact the Maui Police Department at 808-244-6400.