DETECTIVES have launched a murder investigation after a woman was found dead.

Officers rushed to an address in Bideford, Devon, on Friday following reports of concern for a woman at the property. 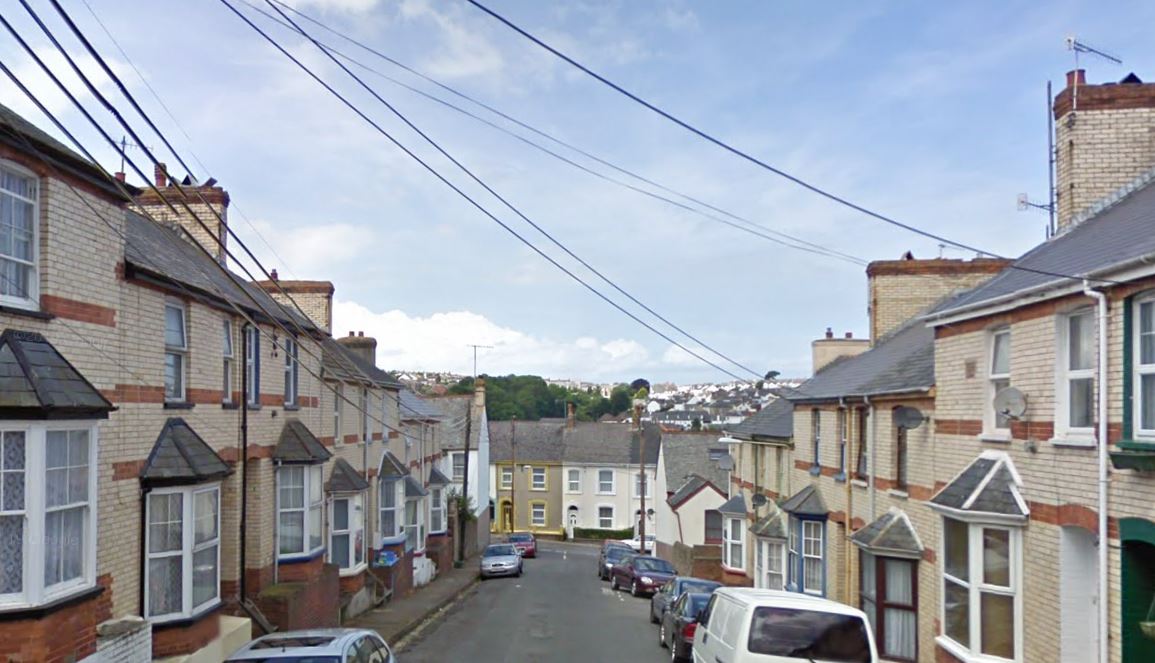 Emergency services attended the scene and a 43-year-old woman was pronounced dead at the scene.

Her next of kin have been informed of her death and officers remain on the scene.

A 42-year-old man from Barnstaple has been arrested on suspcion of murder and remains in police custody.

The woman's death was initially being treated as unexplained but officers are now considering it to be suspicious.

A spokesman for Devon and Cornwall police said: ”Officers from the Major Crime Investigation Team are investigating this matter and a scene guard remains in place at this time.