BODYCAM footage shows the moment a woman brandishing scissors was shot dead by a black cop after yelling "shoot me, n*****”.

Shannon Rupert, 45, who may have been under the influence of drugs, died in hospital after being shot twice by Officer Patrick Edmonds Jr. 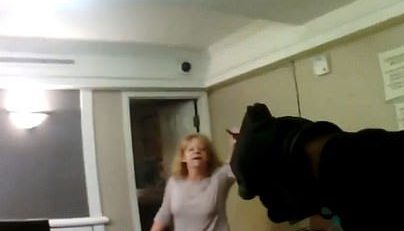 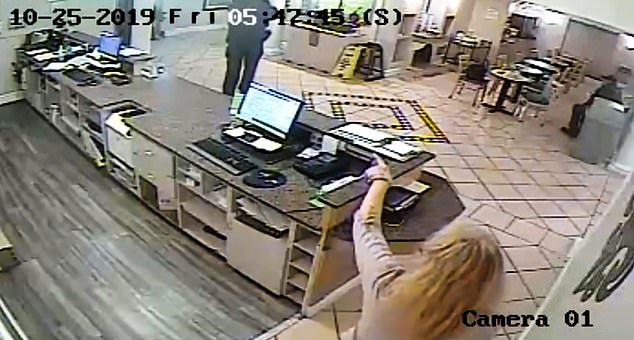 Police had been called to La Quinta Inn in LA at around 5.45am on October 25 to reports of a “disorderly person”.

Rupert could be seen brandishing a pair of scissors while on a phone in the lobby of the hotel when officers arrived.

She was repeatedly told to drops the blades, with Officer Edmonds Jr. heard saying: “Ma’am, put those scissors down.”

The police bodycam shows Rupert talking erratically on the phone before yelling a racial slur at Officer Edmonds Jr. – who is black. 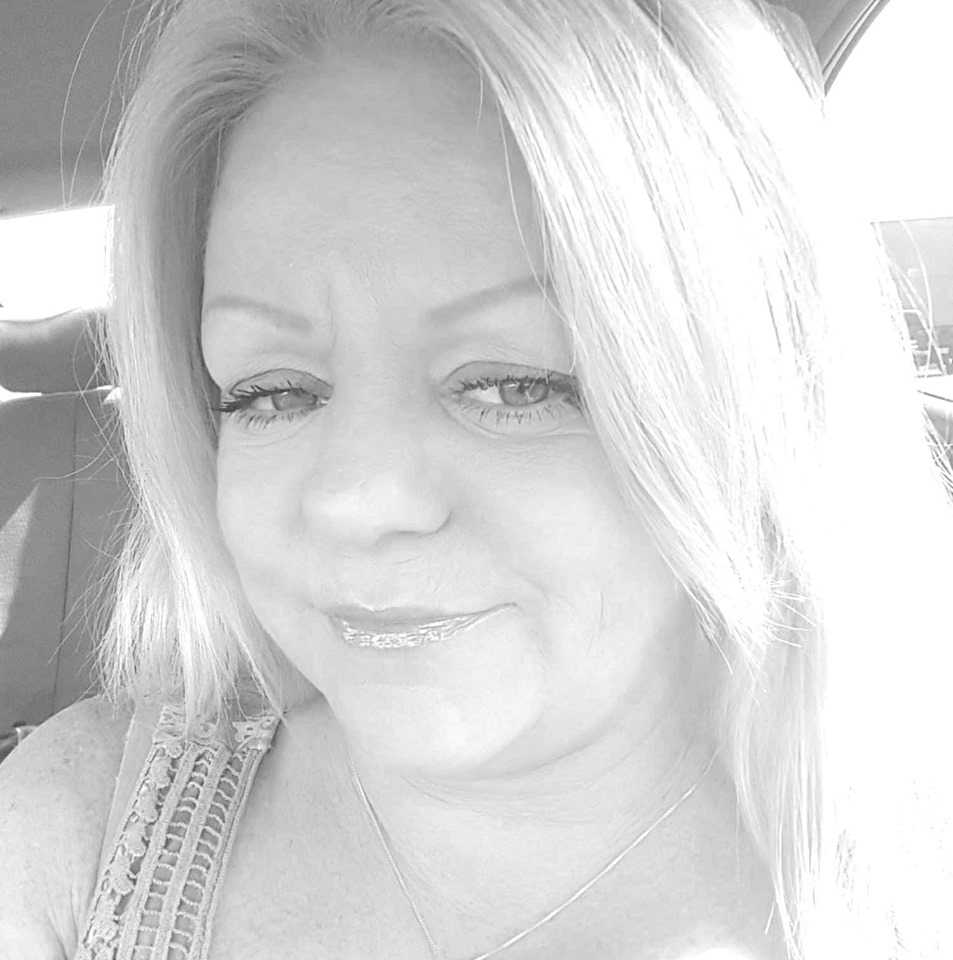 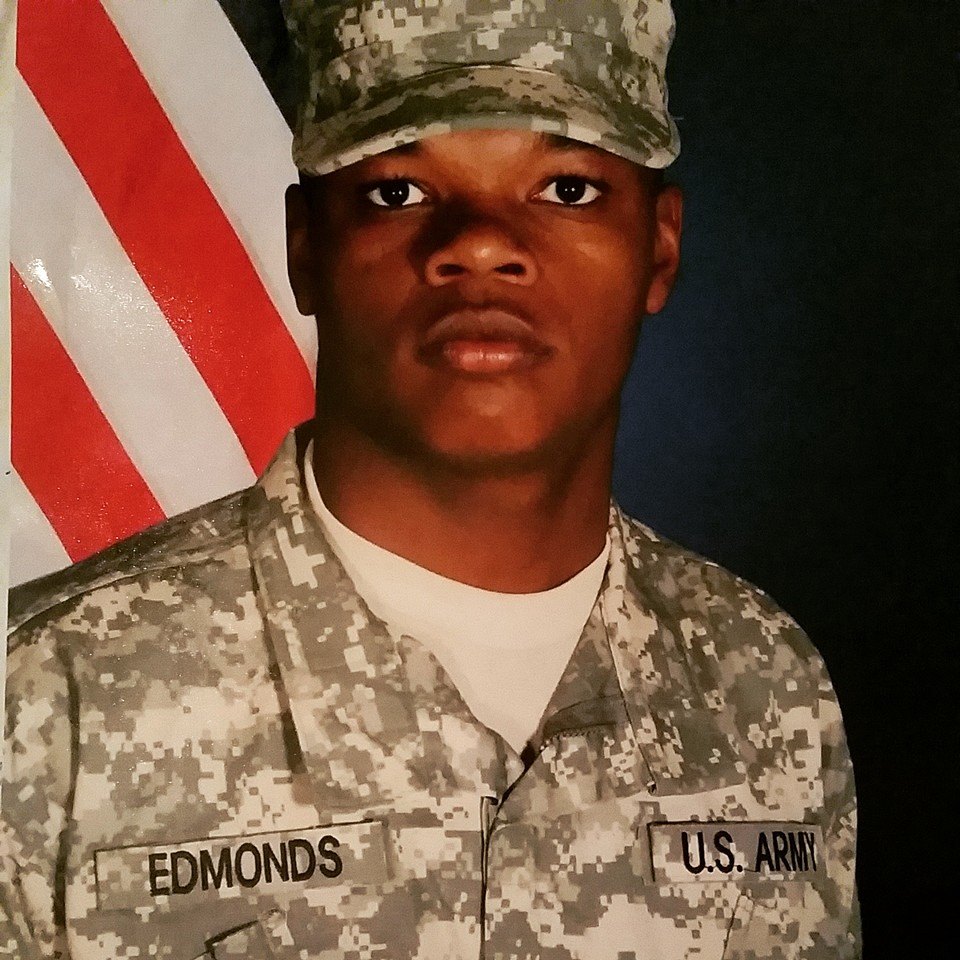 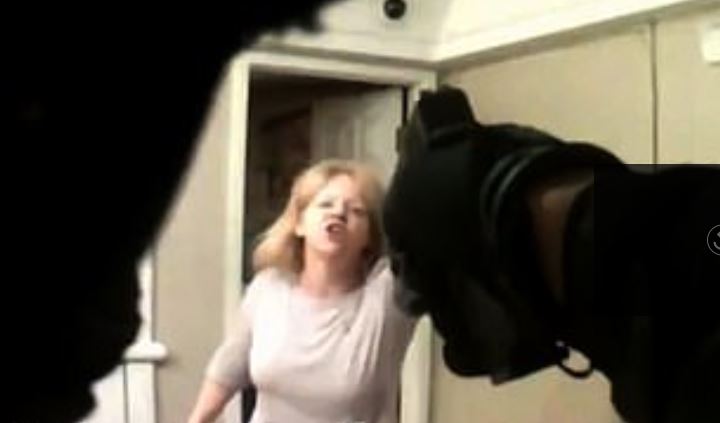 Officer Edmonds Jr. repeatedly ordered Rupert to drop the scissors, but she refused.

“Shoot me…You’re gonna have to shoot me,” she says.

Rupert then approaches the front desk of the lobby in an apparent attempt to hang up the phone.

Officer Edmonds Jr. then points his gun at Rupert and flashes a light in her face.

“Hey, if you come over here, I will kill you!” Officer Edmonds Jr. shouts at her.

But Rupert continues to walk toward the officer before being shot twice.

She then falls to the floor and can be heard groaning as the officer calls for help.

But an investigation by the Bossier City Police Department and a subsequent review by the District Attorney’s Office determined the shooting was “justified”.

A letter from the district attorney states that “no crime was committed by the officer as his actions constituted justifiable homicide”.

This is because the officer had a “reasonable belief that he was in imminent danger of losing his life”.

“I knew she had been into drugs really bad. I tried helping her,” she said.

“I tried talking to her to see if maybe we could get her some help, a recourse.

“Getting her into rehab or anything like that. She was just out of it.”

The officer will remain on administrative leave pending the outcome of an investigation for possible violations of departmental policy conducted by the Internal Affairs Division.