A WOMAN who posted on Facebook about picking up her new Audi was targeted by carjackers 36 hours later.

The woman, aged in her 20s, had posted on social media "just picked up this beauty" after collecting the £30,000 sports car. 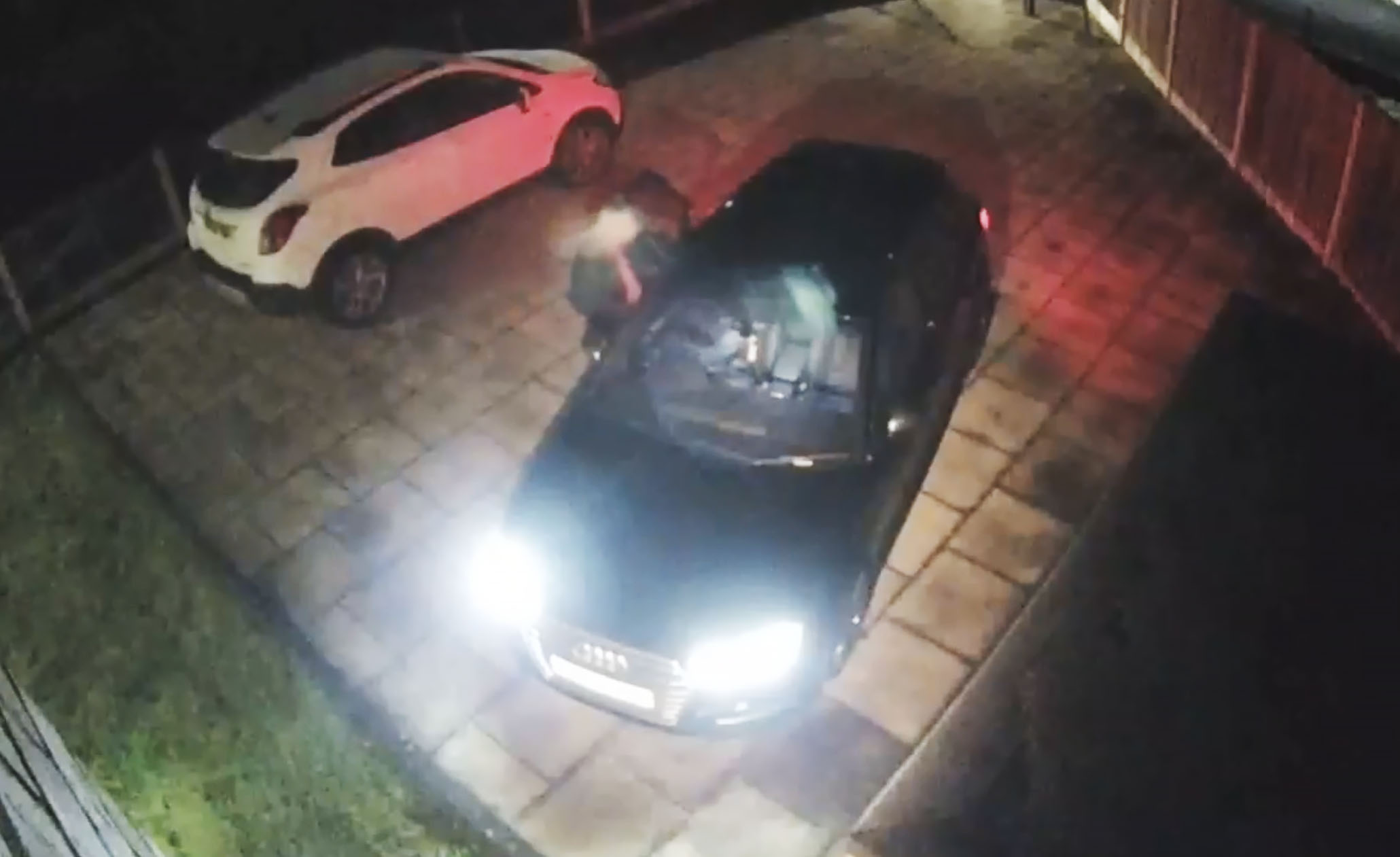 But as she returned to her home in Leeds, West Yorkshire, three masked thugs were lying in wait.

As she fiddled with her bag and phone in the driver's seat two men dressed in black could be seen on CCTV creeping through the open gate.

As she got out of her vehicle, the two men dashed down her driveway and pounced on her.

The woman screamed in terror as the men pinned her to the ground as an accomplice jumped in the car.

The victim bravely confronted the men and tried to drag the men from the car, but they got out and manhandled her again.

They then quickly reversed the car into fence and sped off.

The attack happened at midnight on November 29, just 36 hours after she picked up the car from the dealership. 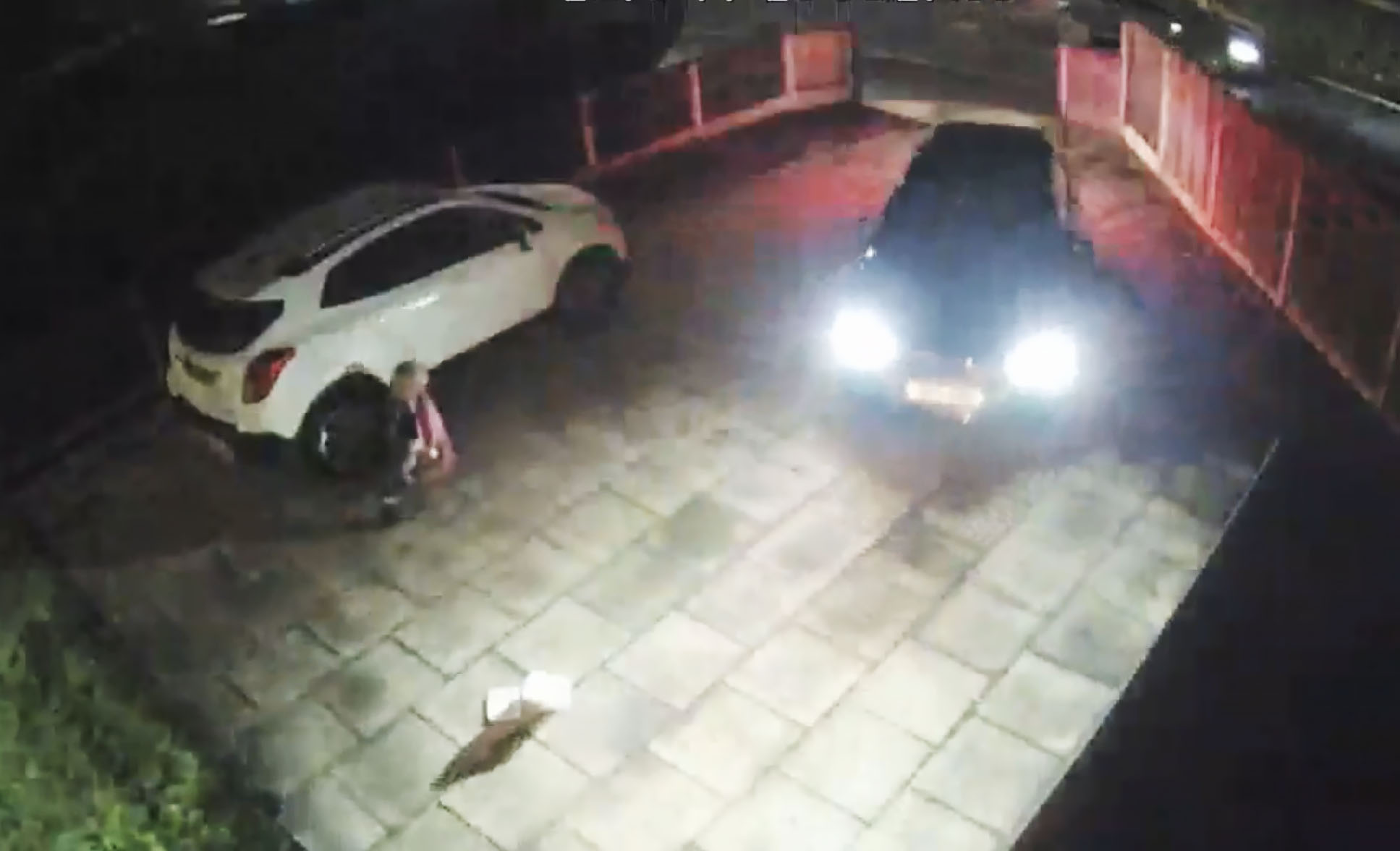