A WOMAN in her 30s has died after she was found on fire in a back garden last night.

Cops and firefighters rushed to the address in Chadwell Heath, East London, shortly before midnight. 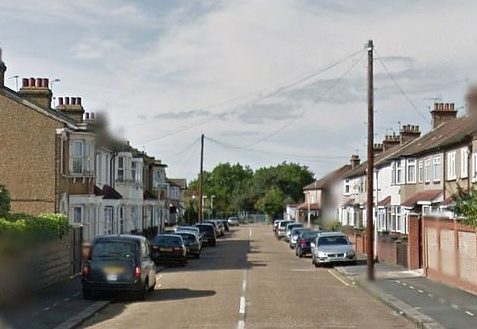 They found the woman was on fire and she was declared dead at the scene.

Cops have now launched an investigation along with the fire service.

A Scotland Yard spokesman said: "A woman, aged in her 30s, was pronounced dead at the scene. Police are working to inform next of kin.

"The death is currently being treated as unexplained. Enquiries into the cause of the fire are ongoing and officers remain at the scene."

A London Fire Brigade spokesman added: "Two fire engines and around ten firefighters were called to reports of a person alight in the rear garden of a house on Lee Avenue in Chadwell Heath yesterday evening.

"Sadly a woman was confirmed dead at the scene.

"The Brigade was called at 23.52pm on Thursday evening and the incident was over for firefighters at 12.28am. Crews from Dagenham fire station attended the scene.