A WOMAN from a devout Mennonite group was "kidnapped and murdered" before her body was abandoned near an Arizona volcano.

Sasha Krause's body was found Monday at approximately 8pm near Sunset Crater National Monument, more than 250 miles away from where she went missing. 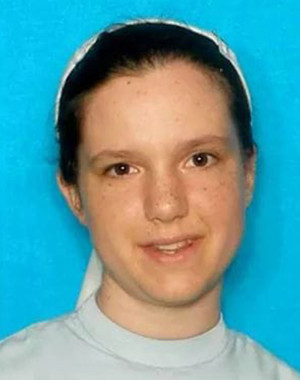 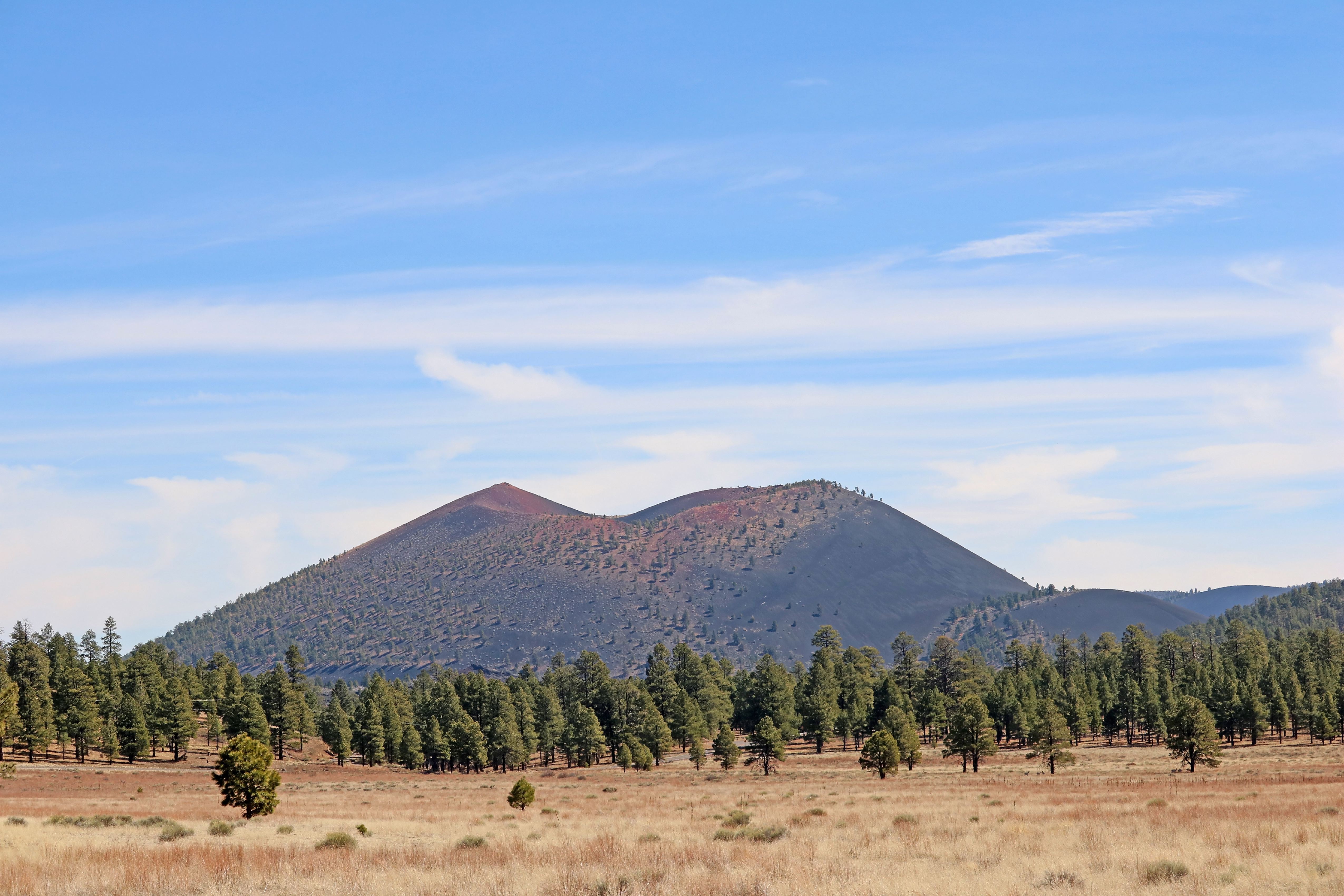 The 27-year-old was last seen outside the Farmington Mennonite Church in New Mexico on January 18, according to police.

"It was difficult to determine whether Sasha was voluntarily missing or we were working a kidnapping – so our investigation looked at both of these possibilities," San Juan County Sheriff Shane Ferrari said Tuesday, in a video posted to Facebook.

"Over the last four weeks, we conducted ground searches, aerial searches, canine searches, and entered Sasha's information into data systems that would alert us if law enforcement had contact with her."

The San Juan County Sheriff's Office had put out a $50,000 reward on information on Krause's "suspicious disappearance."

Authorities were contacted when a camper came across a body with a matching description to Krause over the weekend, according to KRQE.

Sheriff Ferrari added: “To Sasha’s family, I give my heartfelt condolences, on behalf of not only myself, but the San Juan County Sheriff’s Office.

Coconino County sheriff's spokesman Jon Paxton said: “I think it's all just kind of a mystery right now.“Once we get a cause from the Medical Examiner, that's really going to lead us forward," the Star-Telegram reported.

Autopsy results are expected to be revealed in a few weeks.

As of now, Paxton said its unknown when Krause died or how long her body had been in the location it was found. 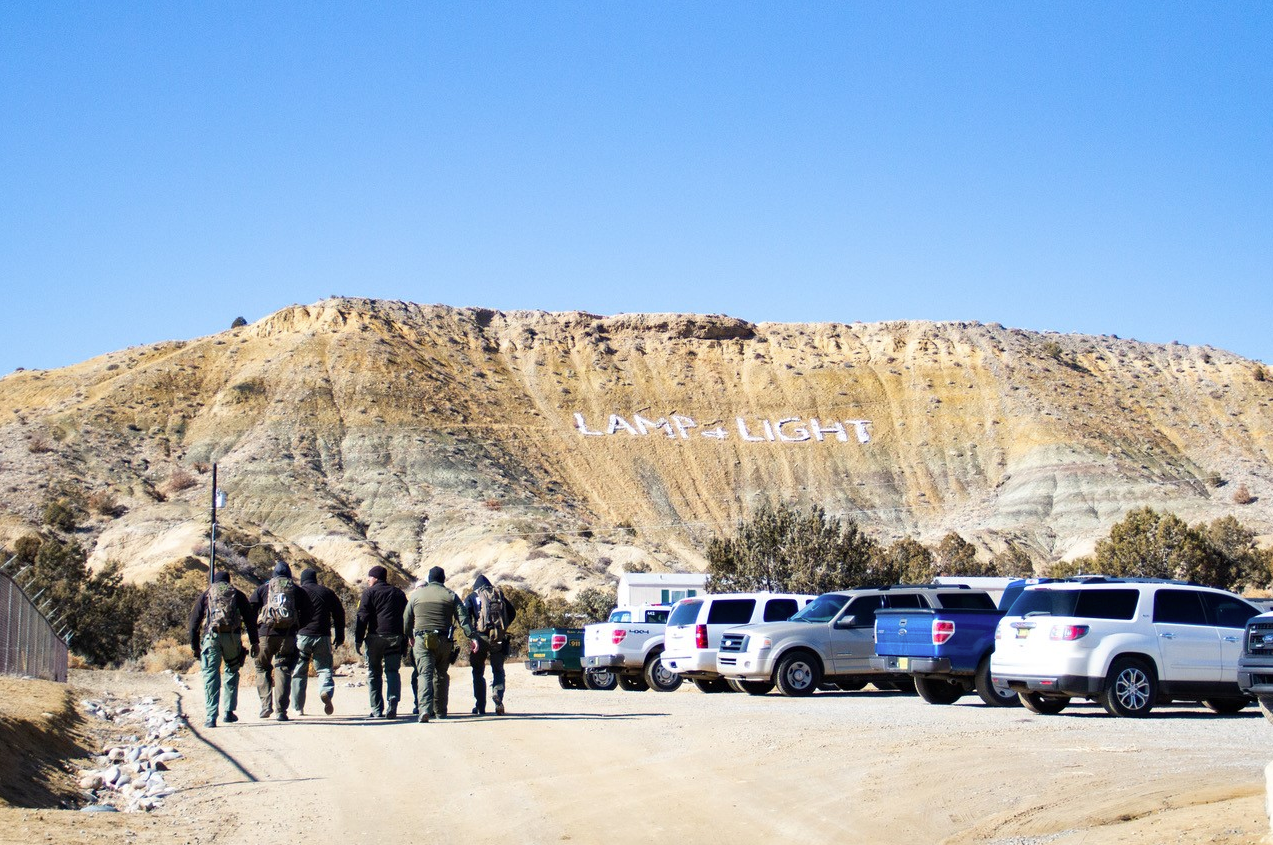 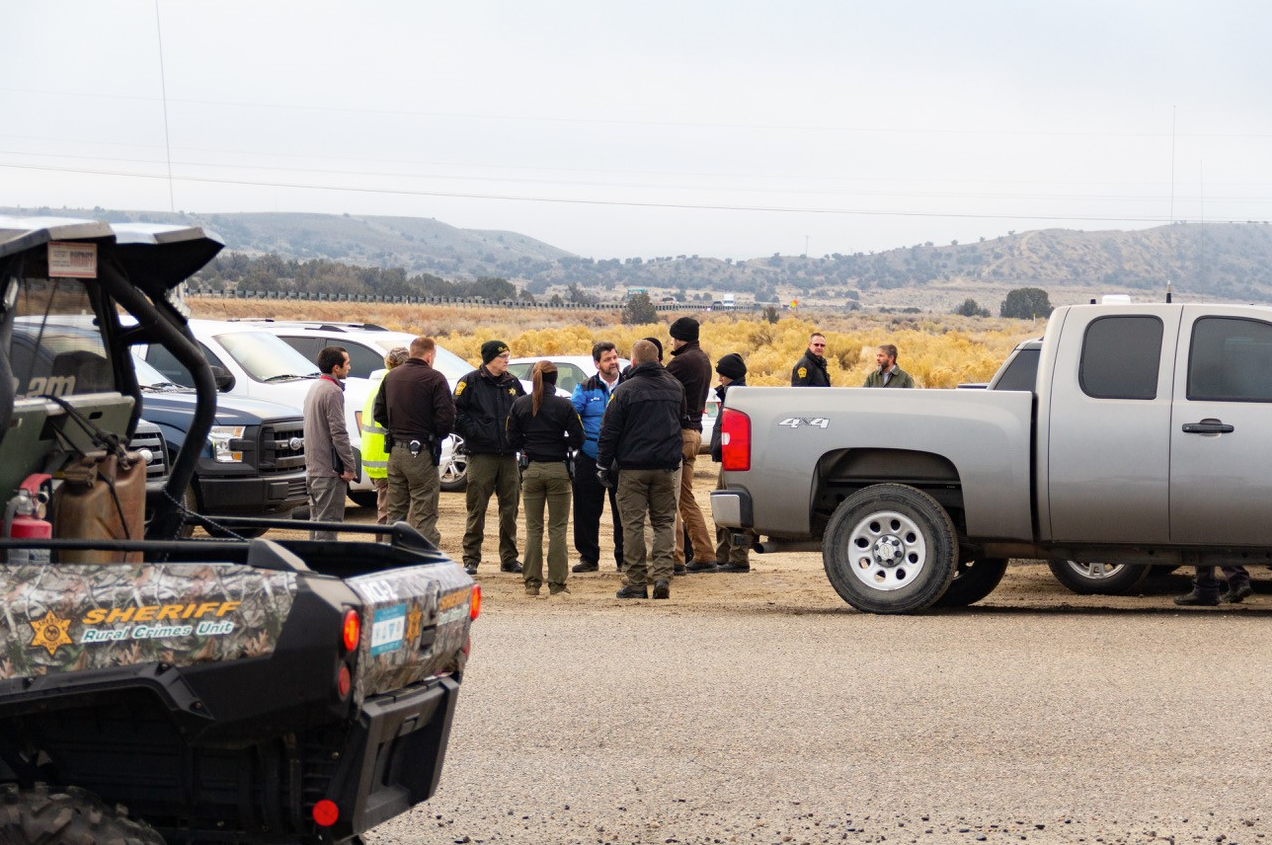 Samuel Coon, an editor at Lamp & Light Publishers, the company Krause worked for, told The Daily Beast: “We were convinced from the start that it was an abduction because we are a close-knit community.

"We know our people. We knew her integrity. Sasha was a person of deep integrity, very level-headed.

"There is no one I would have less expected this to happen to."

Krause's cause of death is still unknown as the Coconino County Medical Examiner’s Office is continuing their investigation.

Anyone with additional information or who may have seen anything suspicious in the area of Sunset Crater or Wupatki National Monument is urged to contact Coconino County Sheriff’s Detective Jones at (928) 226-5038. 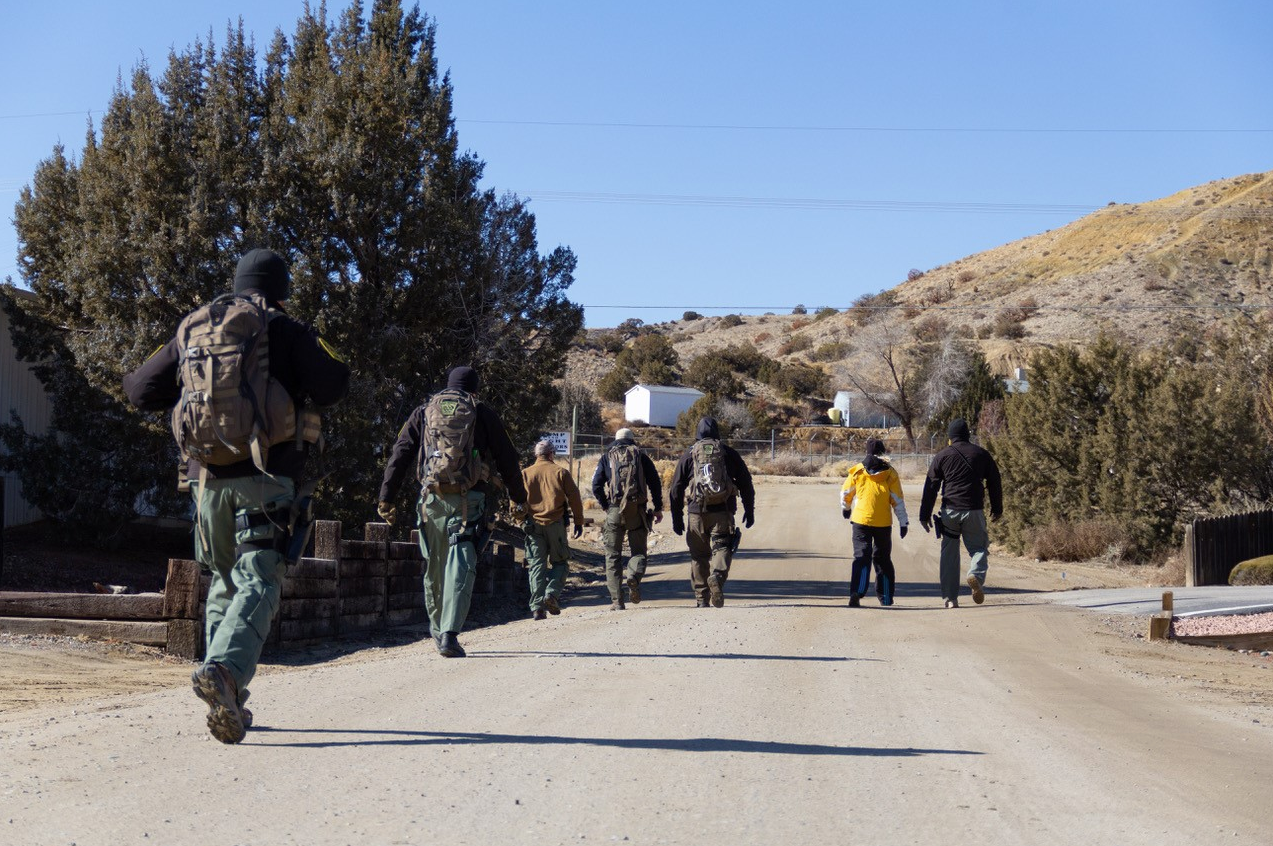